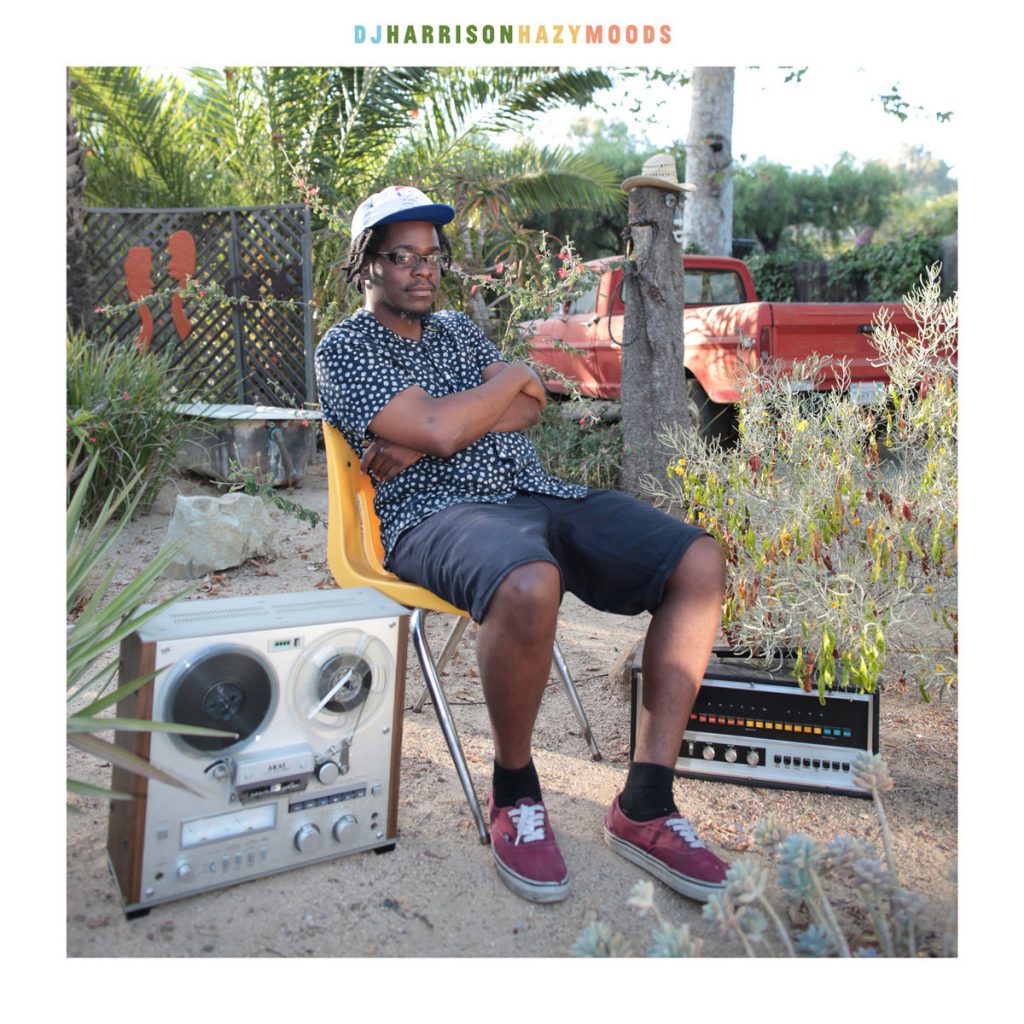 Local producer Ant The Symbol releases this “unofficial” project featuring isolated rhymes from one of Richmond’s most celebrated rappers. Ambitious and bold, the production is a sound to behold, but even though Nickelus F’s contribution is unintentional, it still dominates this release with memorable rhymes and jaw-dropping sequences, showing off the same power and swagger that’s led him to dominate the local scene for so long. All in all, one wonders just how strong an “official” collaboration might sound. (DN)

There might not be another release from this year that feels as cathartic and triumphant as Big Baby’s Sour Patch. Five songs that transform pop wonders into a sensibility for allowing depression to take over in order to overcome. The trio impresses with a full sound that never falters and it’s easy to see why with dynamic passages like “Lemons” and “Everybody.” Though brief in runtime, this rivals much of the strongest local releases of 2017. (SC)

What Do You Want?

Despite the prowess of singer Allie Smith and her talented band, it’s the sparser moments of Blush Face’s debut that seems to show off their shine and promise. That’s not to say the more upbeat, jangle, or rocking moments on the record aren’t to be enjoyed – “Eat My Blues” is a winner in any decade – but it’s the sparser ones where you can feel the real impact of their musical worth, as they hone in on the exact notes, progressions, and words needed to make something special. (DN)

Clocking in at just 26 minutes, HazyMoods goes by in a flash, but the effects of Devonne Harris’ debut release for Stones Throw linger in the air long after the album stops spinning. Newcomers to the respected RVA collaborator’s solo work will get a sense for his keen ear — how he can blend disparate sounds, often from his own storied output as a producer and multi-instrumentalist, and make a cohesive musical moment. Harris’ analog instincts shine through, and the result is as groovy as it gets. (DJ)

This New Kent MC’s seamless and heavy flow is sure to be a hit in the local hip-hop scene, especially with his numerous references to the struggle of the grind in a young rapper’s life that any struggling youth could relate to. The production is poppy and airy at times, giving Felitos the power to weigh down songs with his own lyrical power, something he does often throughout this inspiring release, often to stunning results. (DN)

A side project from the prolific local musician Pete Curry, this bright and fun instrumental release solidifies Curry’s place as one of Richmond’s more intriguing musicians. Vaporwave meets chillwave meets synthpop, there’s still plenty of Curry’s own jangle charm to be found in the music, even if it’s buried under the many impressive layers each song offers. If you need a starting point, there’s nothing more glorious than listening to “Sunset Cruise” on your Friday evening commute. (DN)

McKinley Dixon
Who Taught You To Hate Yourself?
(Wadada Records)

McKinley Dixon is the promise of where music is heading. On his debut, recently re-released, topics like imbalance, nepotism, anxiety, sacrifice, enlightenment, and death all come into play. This record isn’t just waxing poetically about the realities people face on a daily basis. It’s a reaction to the world that many have lived in for generations, and the tensions that go with it. It’s a wake-up call and the wordplay of Dixon is the beacon of distress that will hopefully unite the Richmond community to move forward into a progressive future. (SC)

Minor Poet
And How!
(Egghunt Records)

Crafted in solitude while another project was stalling, And How! shows how creative honesty and love for the recording process can combine to make something truly special. Lyrics to songs like “River Days” and “Sudoku, An Enlightenment” depict and elevate idleness in such a fascinating way — one that could be seen as ironic, given the ambitious vocal and instrumental layering (heads up, Brian Wilson fans) and the fact that the album has kicked the former Max Extras frontman’s career into a higher gear. (DJ)

Lush, dense, and wildly daring, Riverless is a fascination display of Night Idea’s talent and vision, one that’s as vibrant as it is scattered. The way they follow each musical thought is inspiring at times, something most musicians would shy away from at the risk of unbinding their music. But Night Idea is not most musicians, and not only do they embrace these little journeys and detours, they somehow make them all connected, unlike the river-less world they highlight. (DN)

Rage and poise that is fleeting by nature, but still highly memorable. The former Venus Guytrap member proves she is a musical force to be reckoned with thanks to dense lyrical songs that journey the complicated emotions of her mind and soul. Bold statements like “Circle” will ring in your head for weeks, but it’s the sweet advice of “For Avery” and the introspective realizations of “Anxiety Olympics” that cement this as a truly remarkable release from one of Richmond’s brightest rising stars. (DN)

The Wimps are quickly accelerating towards becoming one of Richmond’s all-time favorites. Their second full-length feels like another dimension of sound that is charming, quick, witty, and bountiful on every listen. As their origins might lead you to believe, they might have been birthed from the garage. Now, they are glistening stalwarts of anxious, dreamy pop that feel as vintage as they do contemporary. Reel Whirl is an ephemeral example of how far pop has come in town. (SC)

Don’t Look At Me

There are many that consider VV to be the best band in Richmond and this release is a strong testament as to why. It plays out like an all-out assault of spooky punk fit with haunting grunge that feels like a reckoned passage of nightmarish horror. As screams and laughter can be heard throughout, frenzied tracks like “Face Smasher” and “Can’t Sleep At Night” are distinct entries into the burgeoning abyss of intensity and harsh realities that surround every song. A treat for all listeners. (SC)