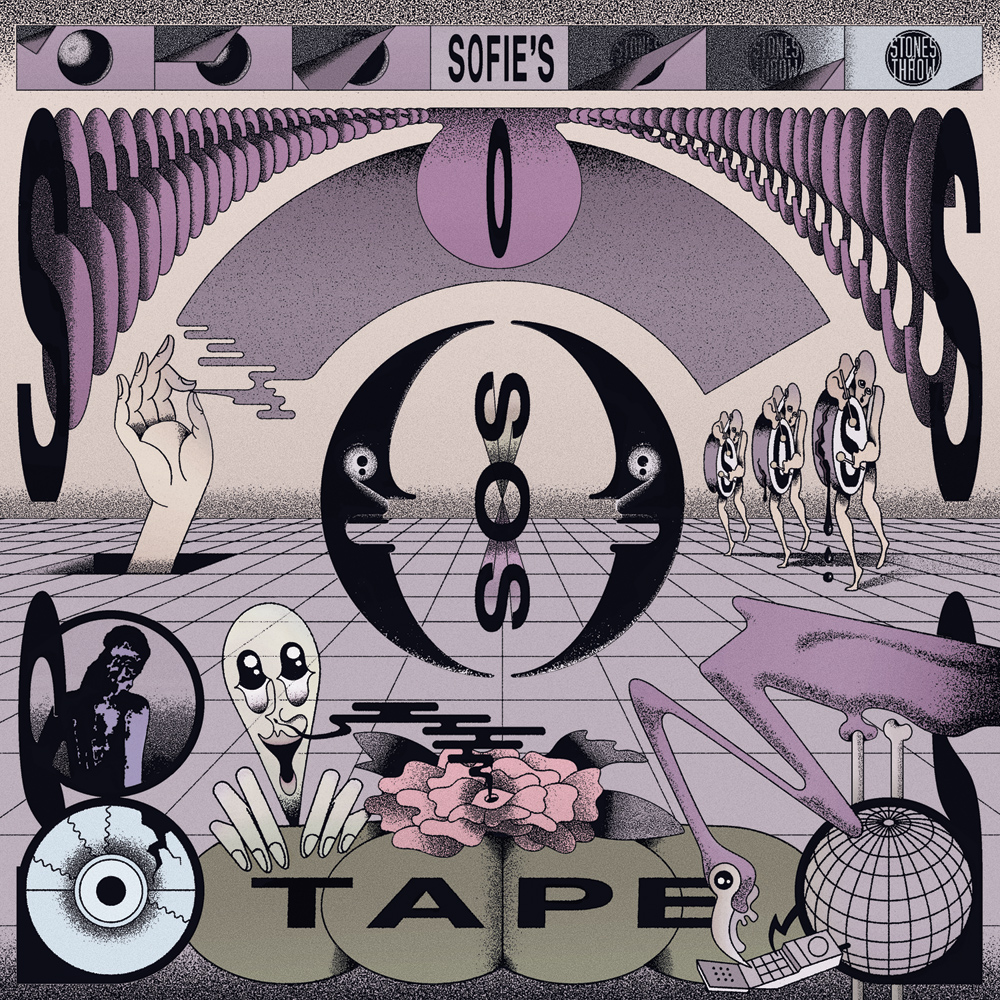 Indie hiphop giants Stone’s Throw have been celebrating their 20th anniversary with some mix tape releases and their newest mix has RVA artists all over it.

Indie hiphop giants Stone’s Throw have been celebrating their 20th anniversary with some mix tape releases and their newest mix has RVA artists all over it.

Harrison started making beats about 10 years ago and made some musical friends through Soundcloud back when it started in 08. While his friends moved out to LA, he stayed local – but those relationships have started to pay off. They kept in touch and kept pushing Harrison on Stone’s Throw creator Peanut Butter wolf.

Wolf dug Harrison’s work and invited him out to be featured on the SXSW Stone’s Throw DJ show in 2015.

Without sharing too many details, Harrison and Wolf have kept in touch, and that lead to his music getting spread around the LA office. So when Sofie Fatouretchi, creator of the DJ-focused music series Boiler Room, reached out to Harrison, he was excited to be featured.

“It’s funny cause it ended up being a track that’s five-years-old,” he said of “R2” which is the second track on the mix. It was recored back when he was living with the Butcher Brown folks, the local soul/funk collective that Harrison also pledges allegiance to. They were all living in a house over on Georgia Ave, two blocks from Maymont Park in Randolph.

“That track has a huge communal aspect for me. I remember living in that house and just laying down beats everyday,” he said. The track features samples from from Corey Fonville, Keith Askey and Xavier Laster. “We all wanted to make music and record together.”

But Harrison left his mark in other ways on the SOS mix as well. He produced featured tracks by Clark & The Community and Braxton Cook, one of the other specifically featured RVA-based artist on the release which also featured members of Butcher Brown.

“The city’s always had the scene going on, people are just starting to find out about it…” Harrison said about what it means to have so many RVA artists featured on such a unique and heavy mix. And he hopes this record, as well as his future work with Stone’s Throw, will help increase visibility for himself and other local artists like him.

“Sometimes you gotta go out of your city to get people in your own city to recognize you,” he said before quoting a phrase he’s all too familiar with: “I can go see them cause they’ve got some acclaim now.”

Check out samples from the record and pre-order the release here.

And you’ve got a few chances to catch DJ Harrison in the next few weeks:

Tonight at The Camel with The Flavor Project and Tennison.