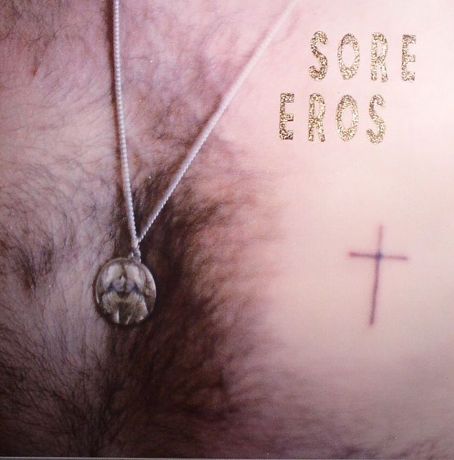 In a music industry that seems exponentially more fucked as each day passes, it’s a gasp of fresh air to run across a label that manages to not only to be self-sustainable

In a music industry that seems exponentially more fucked as each day passes, it’s a gasp of fresh air to run across a label that manages to not only to be self-sustainable, but releases records that all maintain such a high standard of quality. One of the few labels that can currently lay claim to this is Norfolk, VA’s Shdwply Records, which has cultivated an international presence and amassed a roster of fascinating bands from the relative seclusion of Norfolk, VA (not discounting the sadly departed Relative Theory Records or their still-awesome offshoot The Boot).

I spoke with Matt Beck over email about the label and future plans. Check below that for some featured releases and video clips.

Landis Wine: How did the label come about?

Matt Beck: SHDWPLY RECORDS was started in Jan. 2008 by Matt Beck and Jen Phipps. We have eight releases so far. We have reached a community of listeners from all over the world. We have U.S. distribution and full European distribution as well as an imprint which runs out the U.K. by Simon Keeler and Nita Keeler. We have five bands touring Europe by the end of 2009 as well as US tours (Sore Eros, Gary War, The Super Vacations, Teeth Mountain, The G). We have vinyl/cd releases scheduled all year long.


How do you go about choosing bands for the label?

We have no policy on choosing bands. Choosing a niche or a theme is in my mind a bad idea. It limits people to hearing what we (shdwply) want listeners to hear, good music in general… But something modern and classic at the same time… We want to reach open/free listeners to all tastes of musical and lyrical expression. Sticking to a genre is not our plan at all. There is no genre at all. It’s like saying I like everything but rap music or something. Those are words from someone who isn’t LISTENING at all but following.

What are the pros and cons of running a record label out of Norfolk, VA?

Norfolk Pros:
Norfolk is an amazing place to run a label. There are great venues like THE BOOT that are always there to provide a perfect situation for bands and people that want to enjoy good music and good people. Norfolk is our home and we love it here. Relative Theory was an amazing record store that had shows that Ill never forget… Kind of like THE HOLE IN THE WALL in RVA when it was around. I saw amazing ass shows there way back when.

Norfolk Cons:
The only cons I can think of that you would find in any town would be like a a poor attitude here and there but I don’t pay attention. There is no reason.

Sore Eros
Second Chants is hands down one of my favorite records of the year. Sedate, psychedelic, and unpretentious songs that seem to float by in a dream state.

Precise yet hazy garage pop with static melodies stick in your head like dozens of hypodermic needles.

THE SUPER VACATIONS doing some touring with VIVIAN GIRLS this week w/ new 7” entitled: “Henry” out now. Follow-up 7” Beehive and LP White Riffs both out Jan 2010.