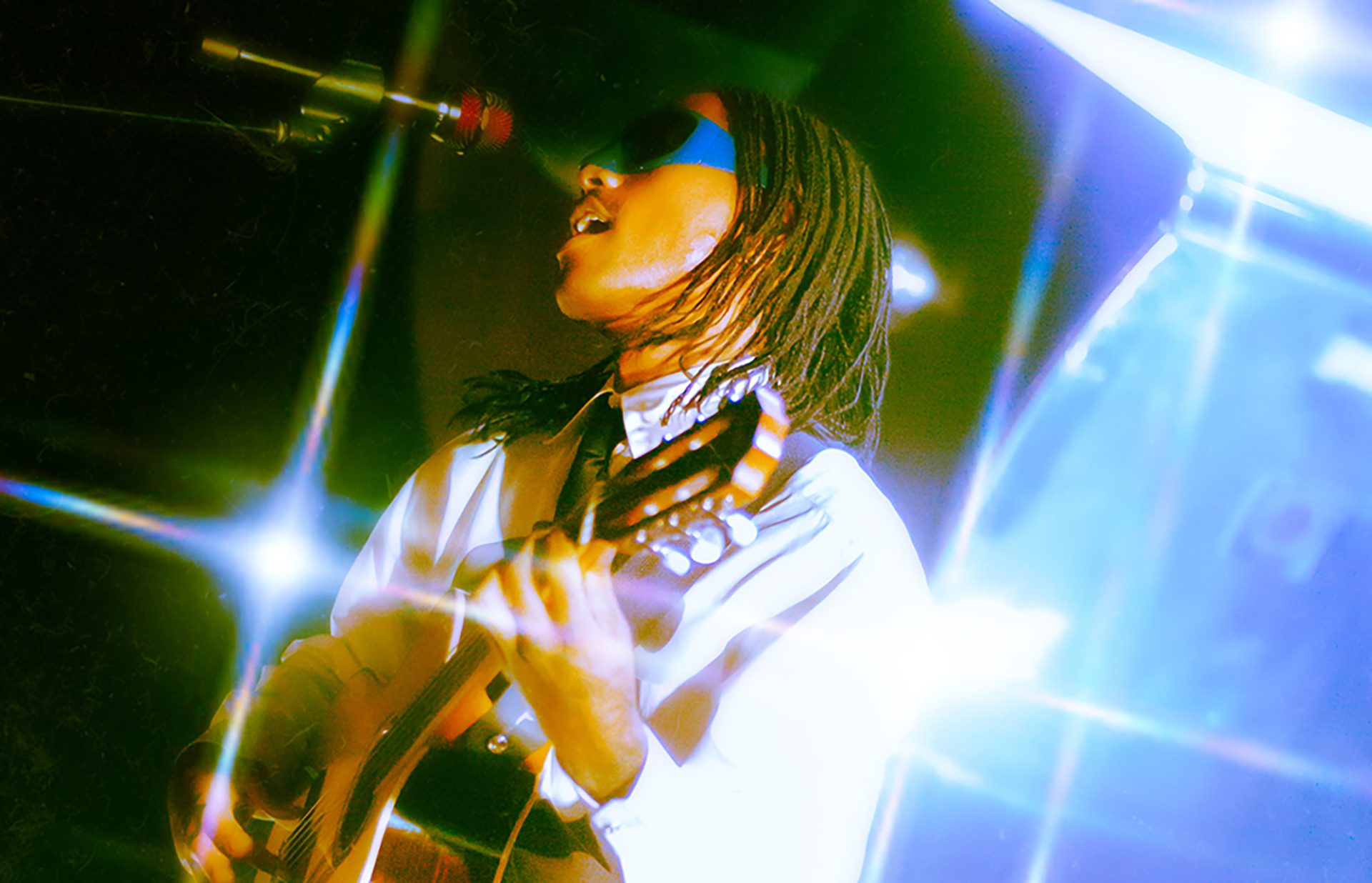 Steve Lacy & Fousheé Gave Us the World at The National

When Steve Lacy announced his Fall 22 Tour, “Give You the World,” earlier this summer, Richmond fans were glimmering with excitement to see that The National was one of the venues he and Fousheé were coming to. Walking into this fall’s most anticipated show in the city, fans were met with a gorgeous stage setup and beautiful energy within the room. You could feel the excitement from a million miles away. 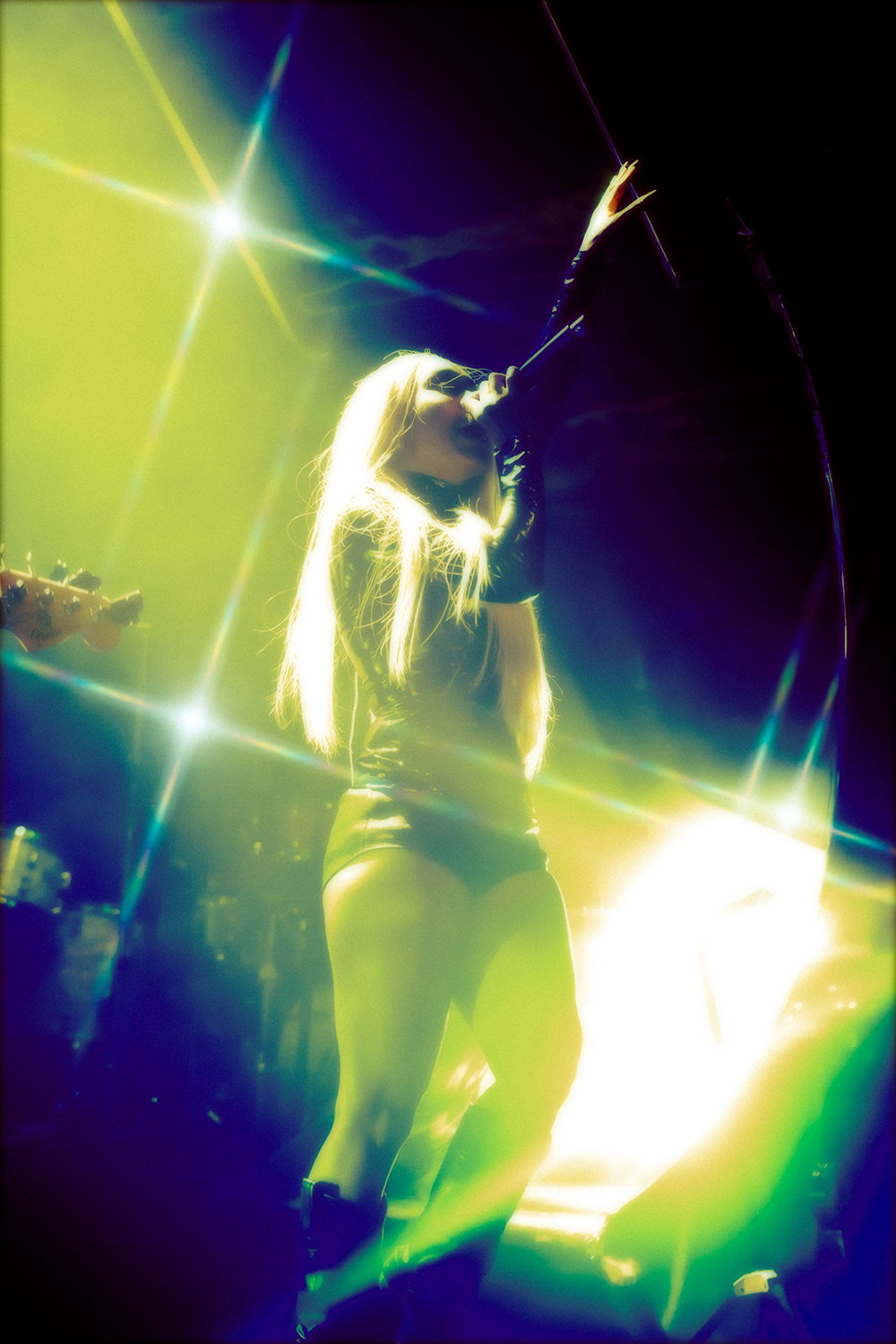 Fousheé, the alluringly beautiful artist from New Jersey put on such a performance. Fans had lined up for hours just to get in the front row and watch her and Steve Lacy do their magic. She opened the night with angelic tracks such as “Paper Plane,” “My Slime,” and “Candy Grapes.” From her brilliant latex and leather look to her captivating vocals, incredible fan interaction, and the perfect energetic performance, Fousheé is absolutely the artist to keep tabs on this year.

Headlining the show was Steve Lacy, an artist who broke the internet this summer with his new song, “Bad Habit.” Apart from his recent releases, Steve Lacy has been making music beyond compare for over a decade. From personal music to playing in the loveliest band, The Internet, his artistry is really one of a kind. 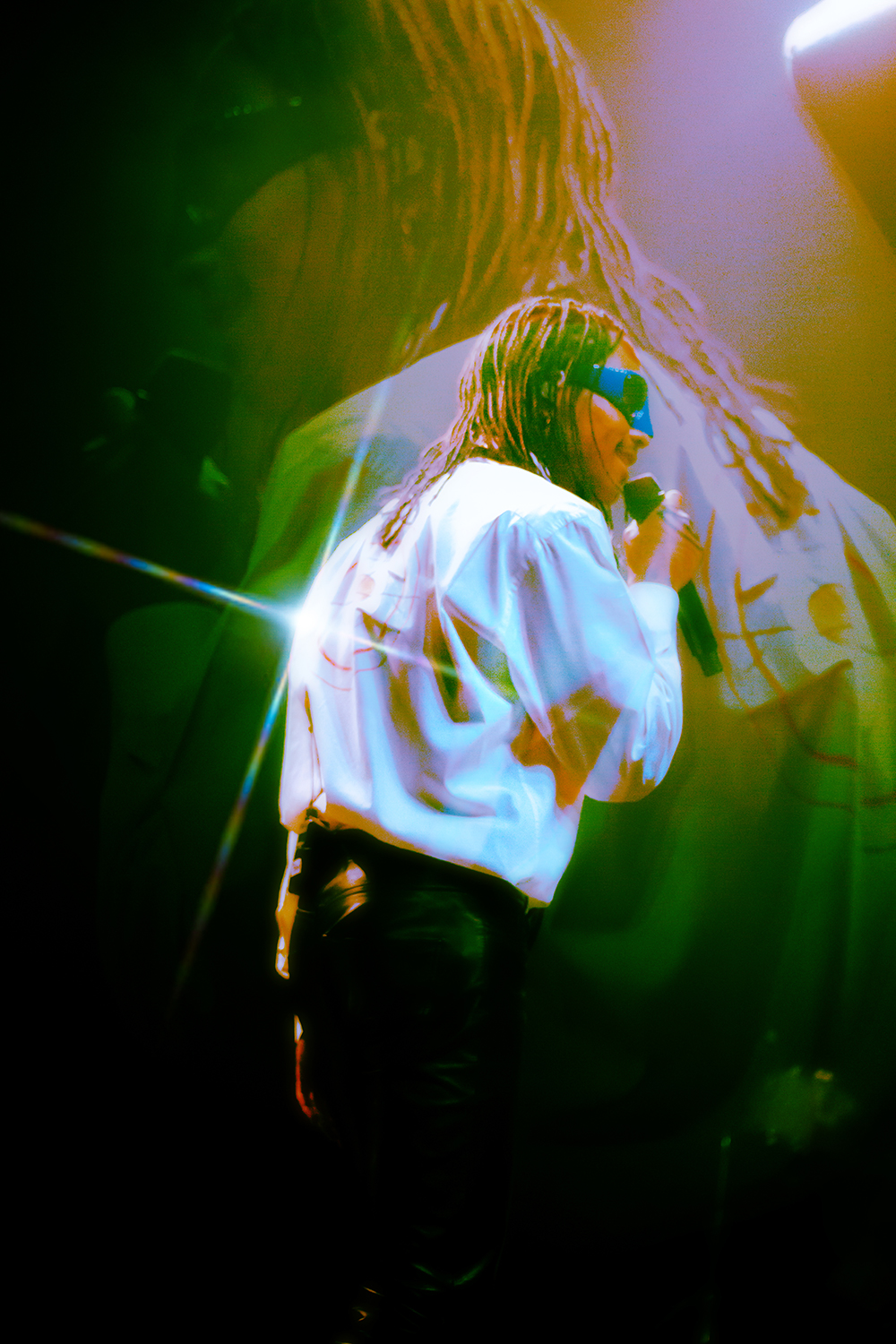 Steve Lacy played songs off of his most recent album, Gemini Rights. Fans screamed every word to songs such as “Mercury,” “N Side,” and “Give You the World.” His performance was so magnetic. Beautiful vocals, stunning band, dreamy attention grabbing lights, and so much excitement. Towards the end, he brought Fousheé back out to sing their collaborative song “Sunshine.” He savied “Bad Habit” for the last song, and when it hit, fans danced, screamed the words, and even cried. Steve definitely left the crowd wanting more! Fortunately for them, he came back out for an encore of “C U Girl” and “Dark Red.” His entire set was such a dreamy experience.

Looking for the perfect breakup songs to sing your heart out to? The perfect love songs to dance with loved ones to? This is your sign to ask out that crush of yours and see Steve Lacy and Fousheé on tour this season. Photos of the show below. 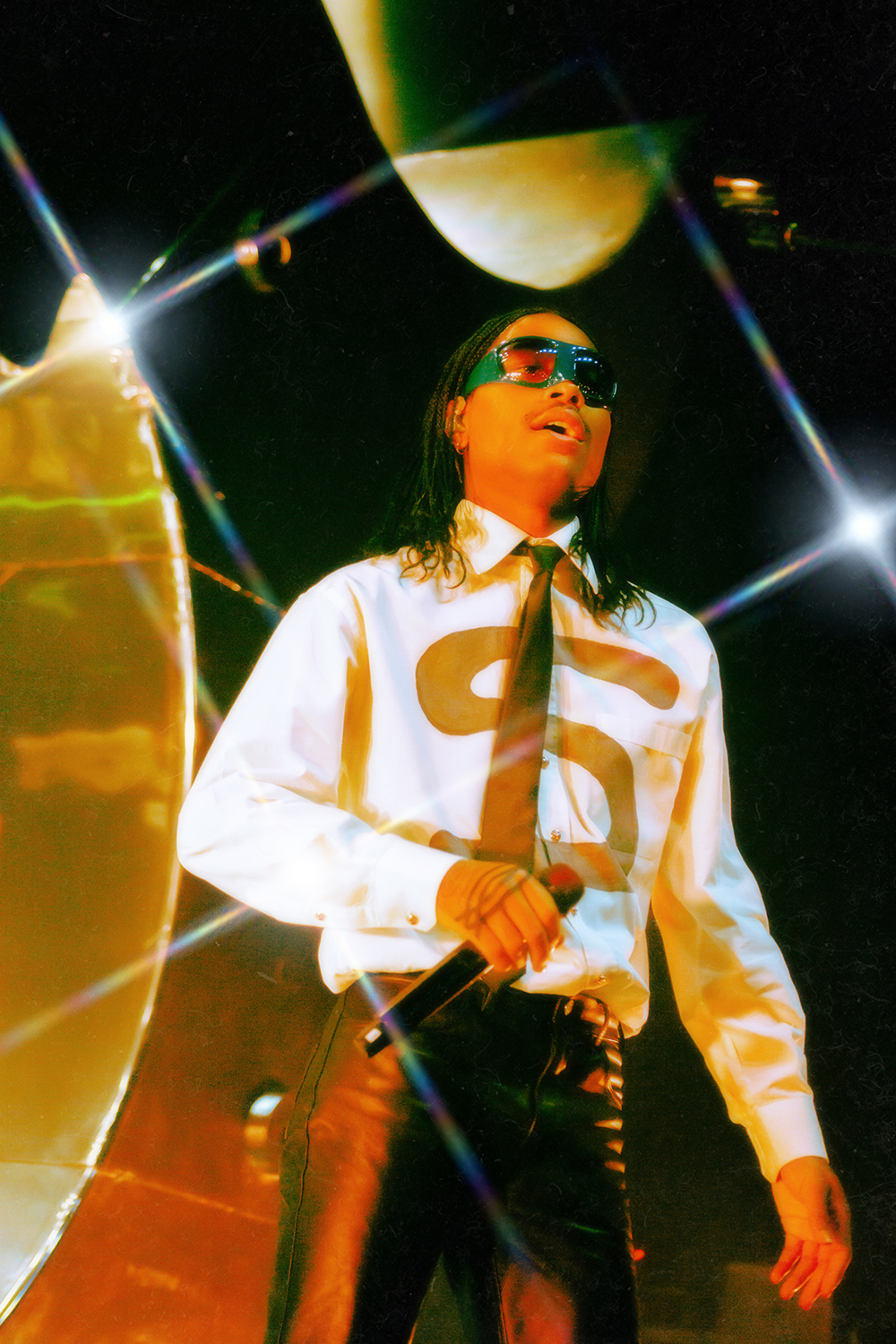 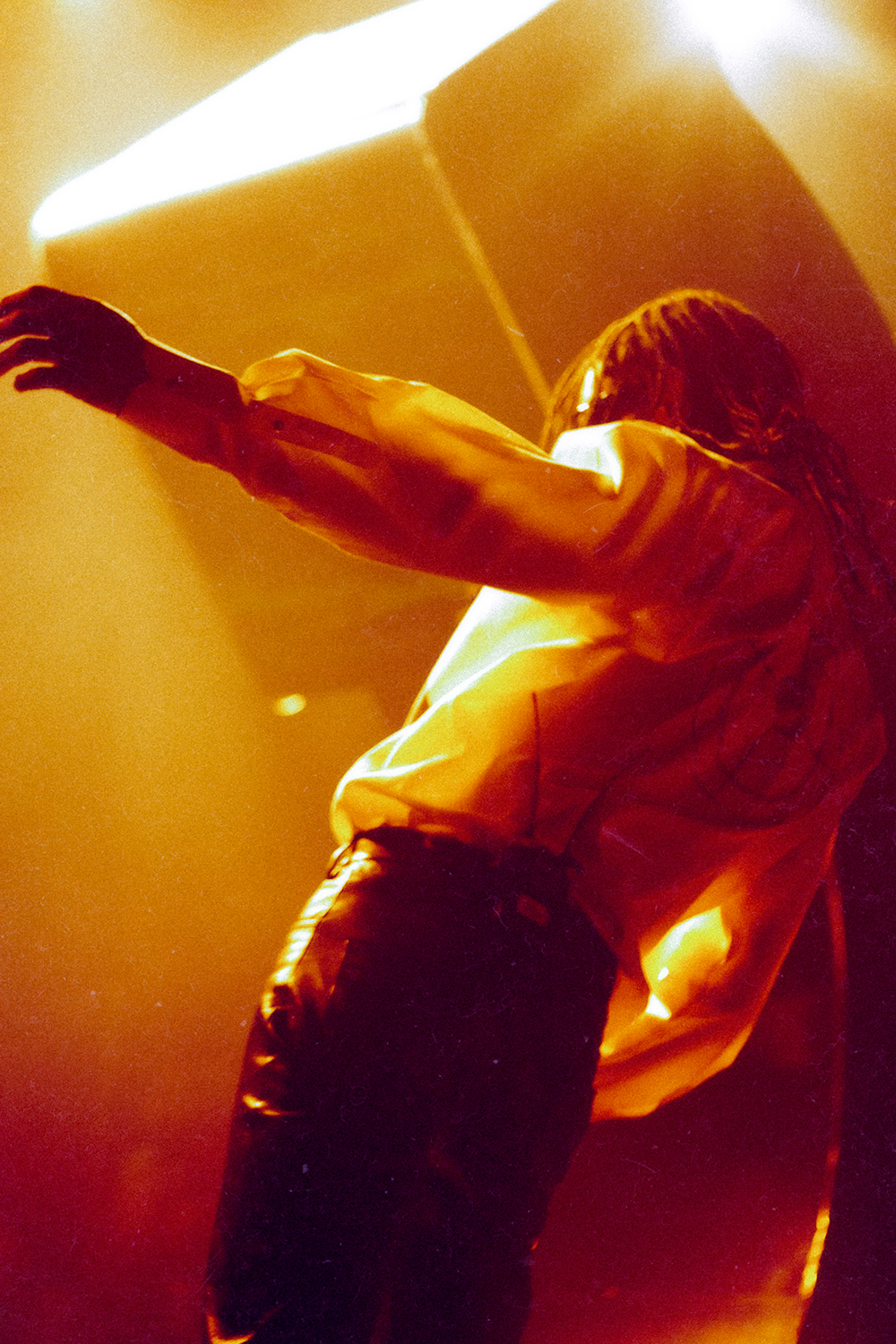 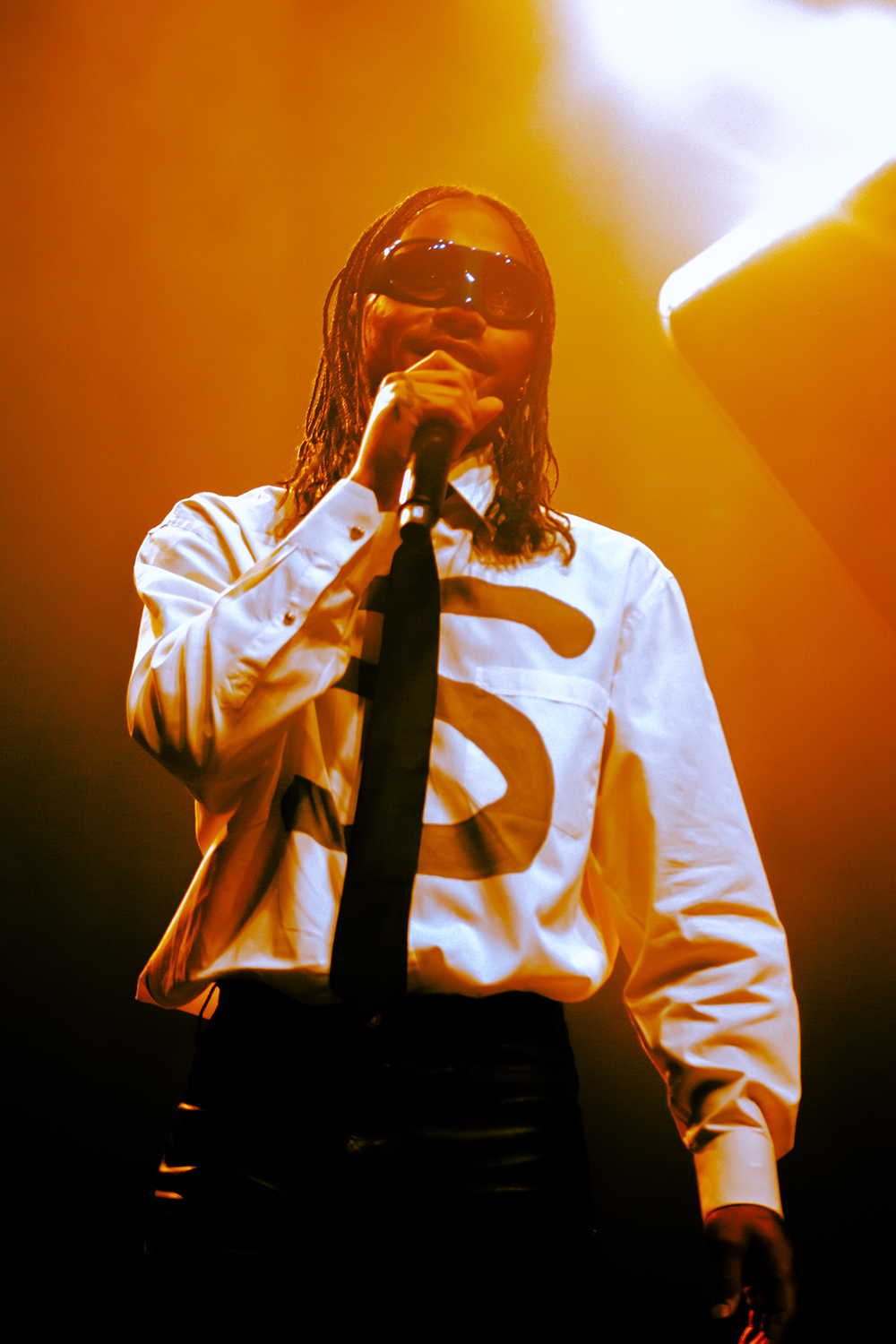 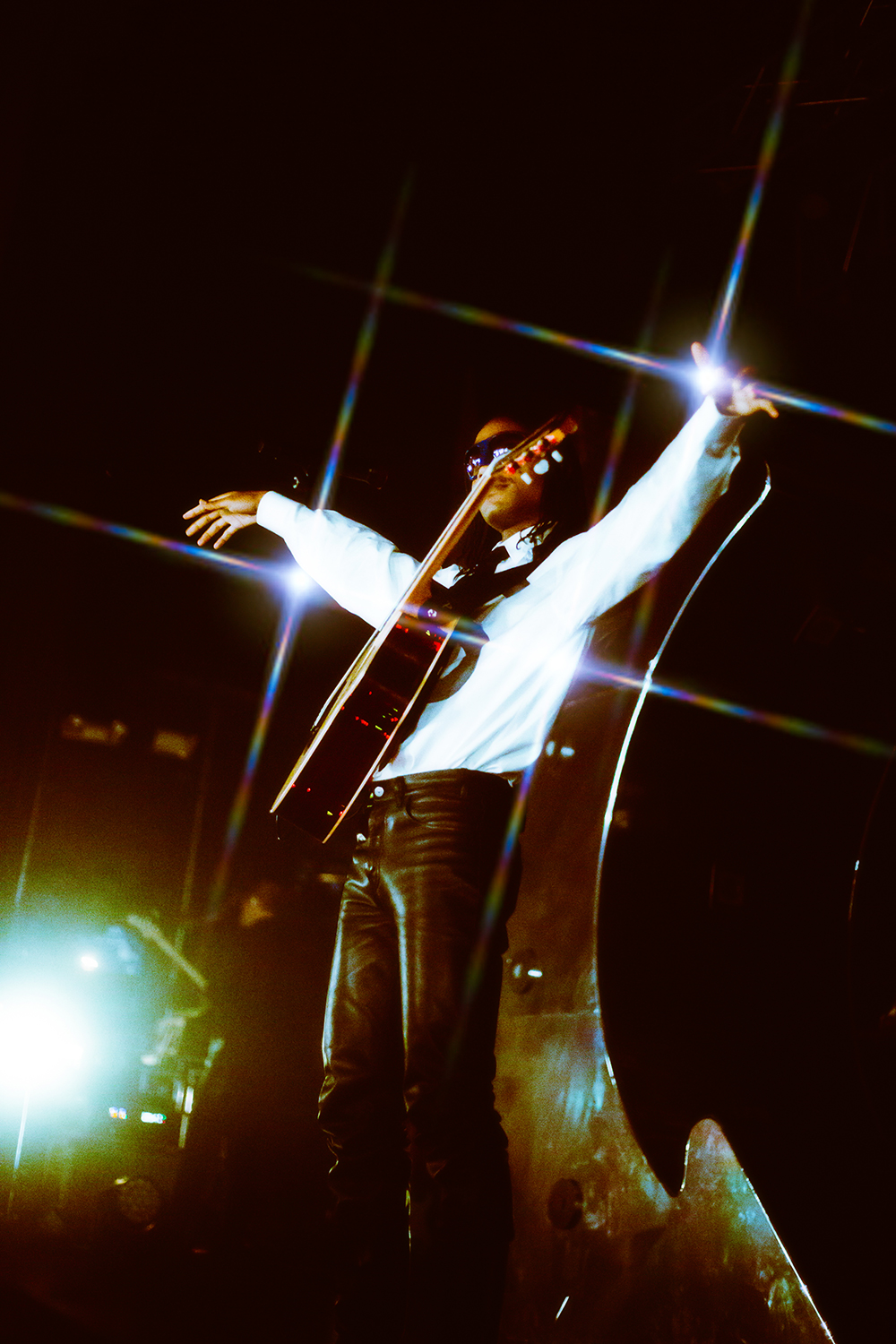 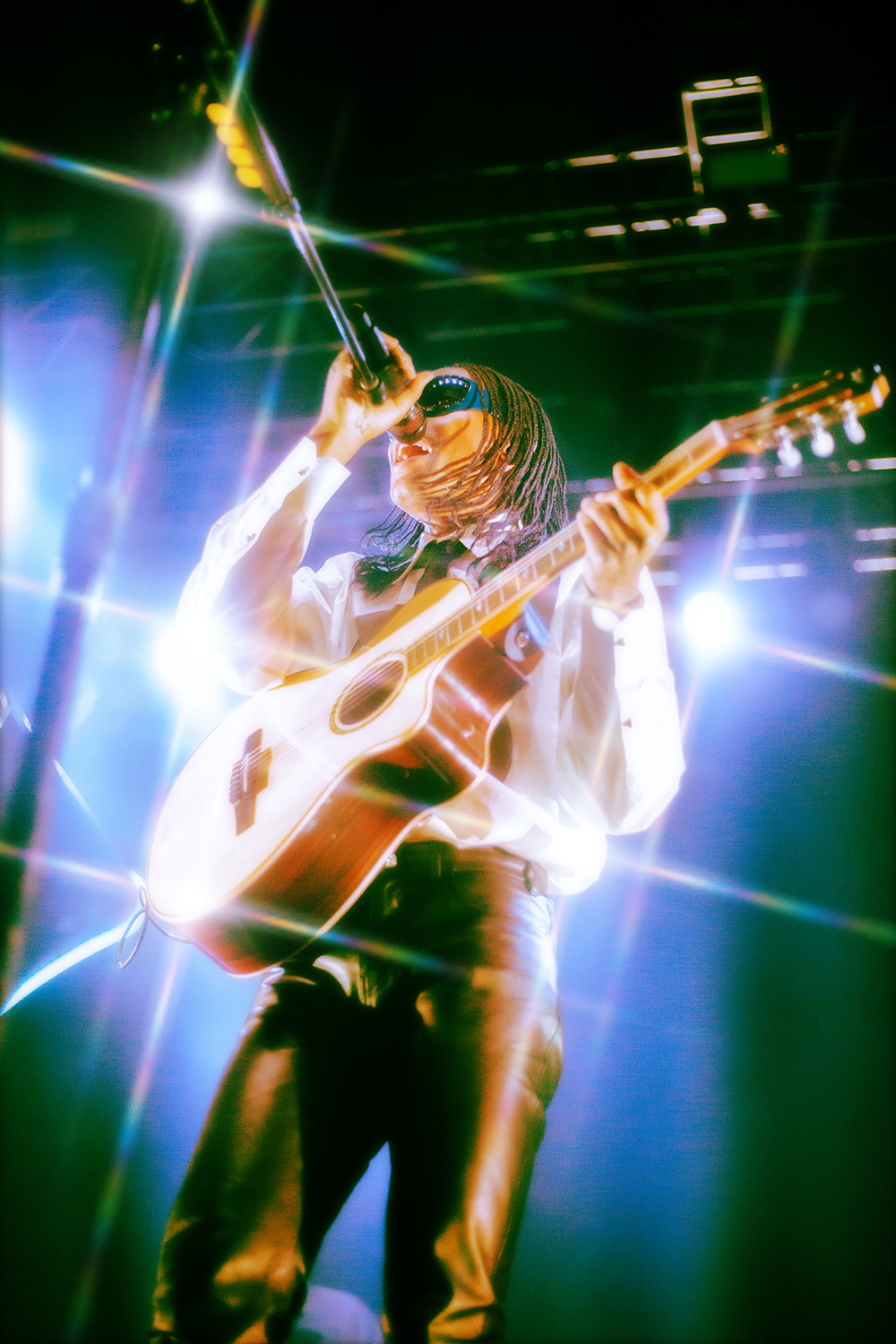 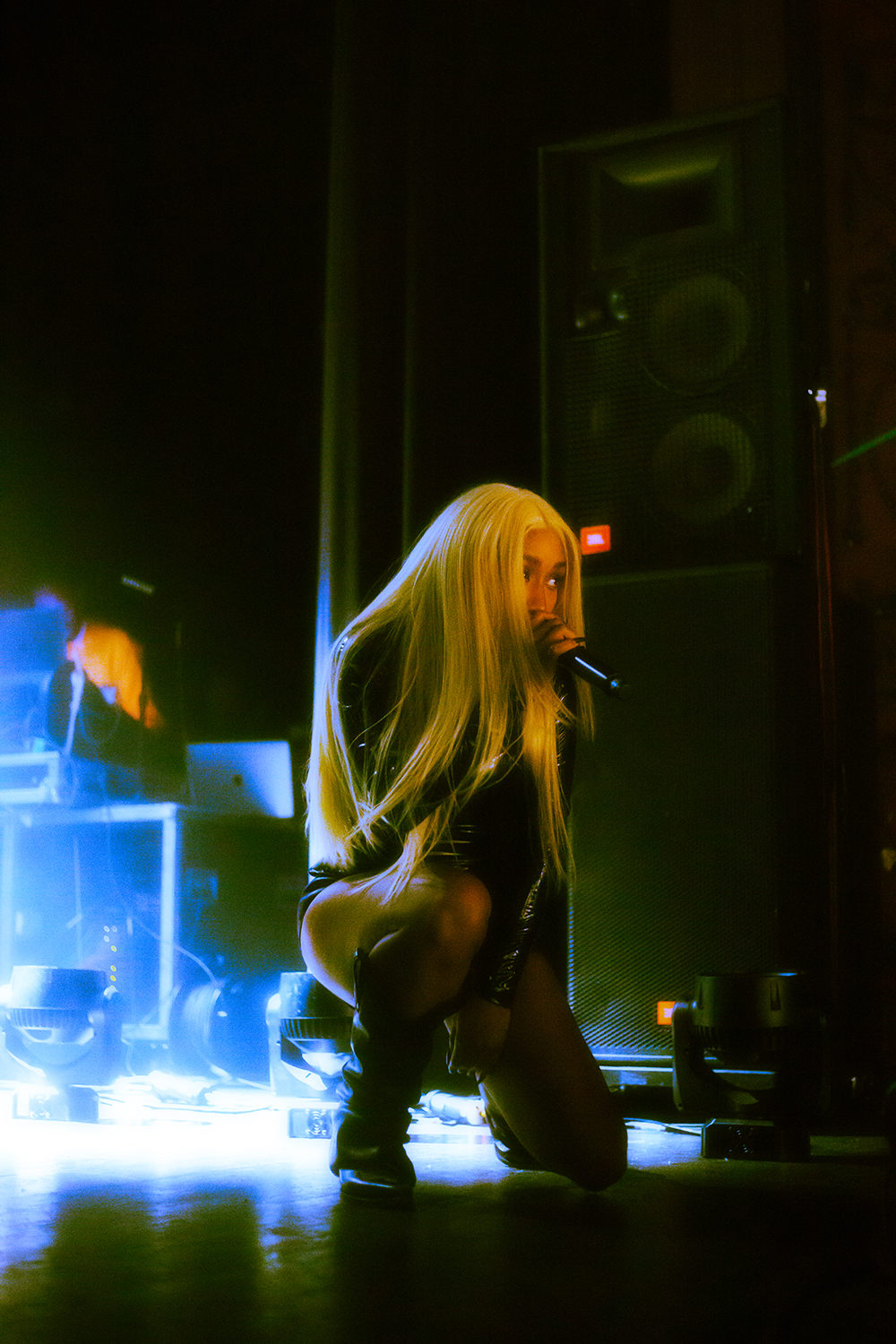 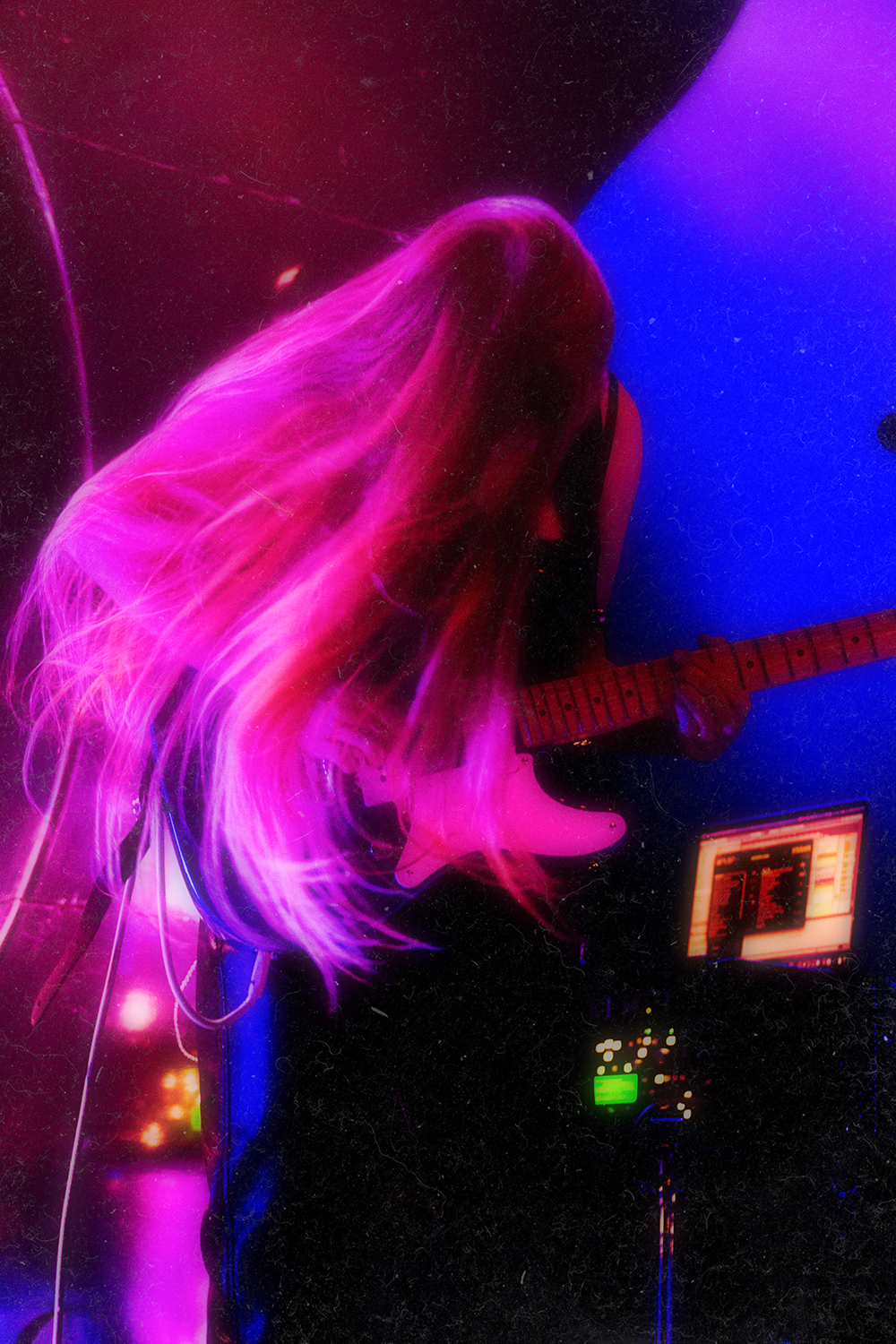 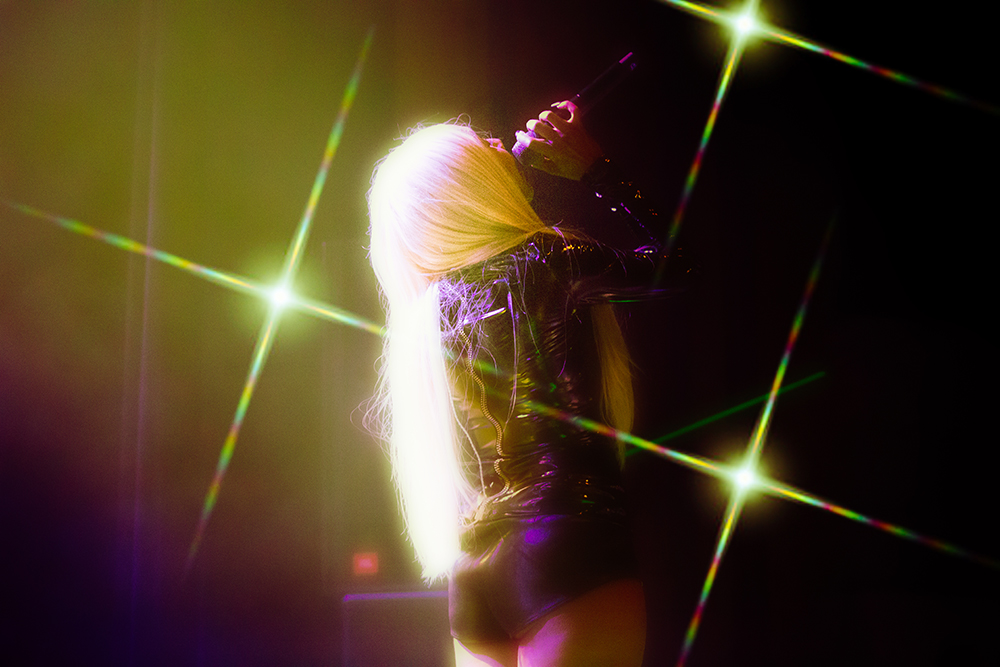 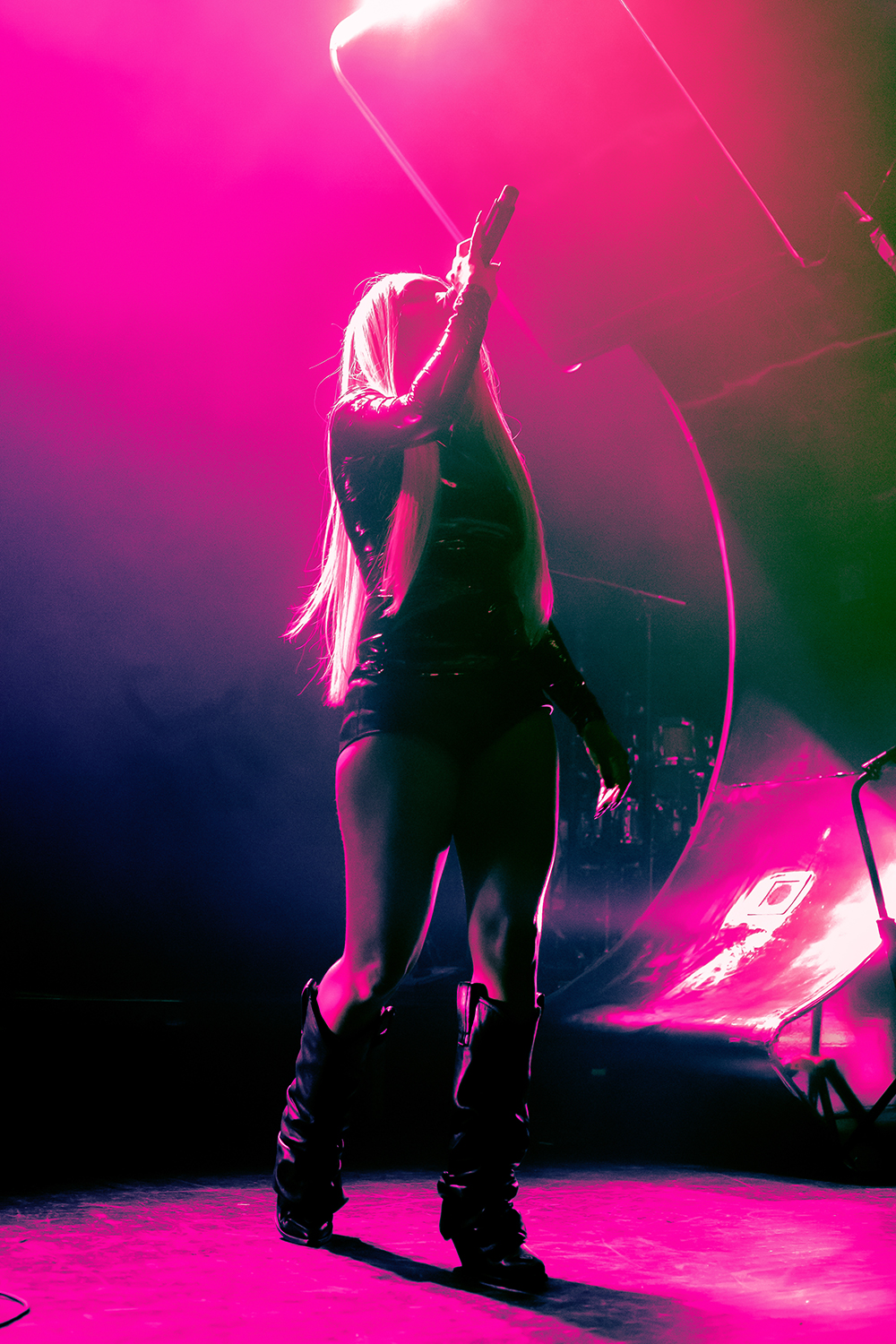 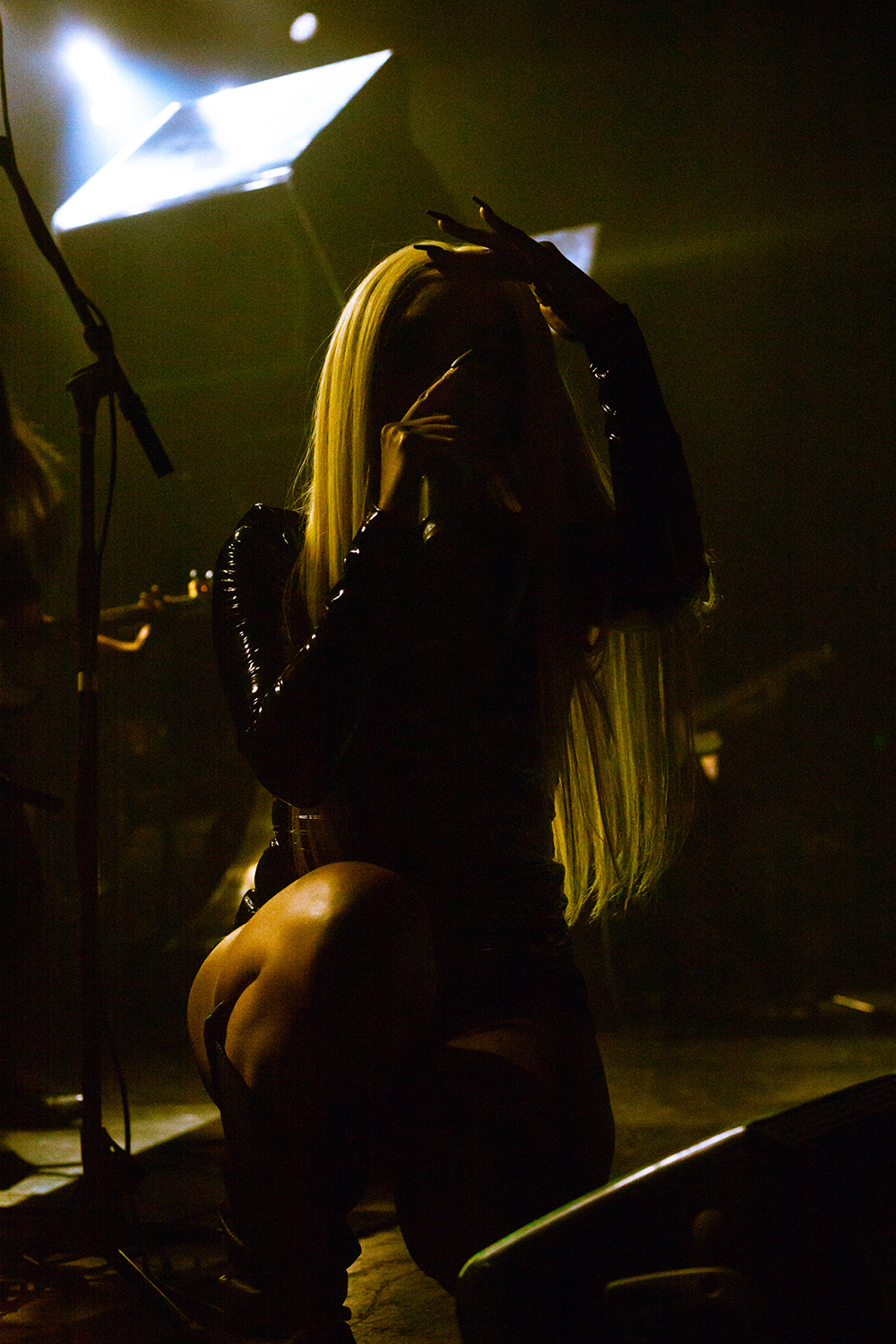 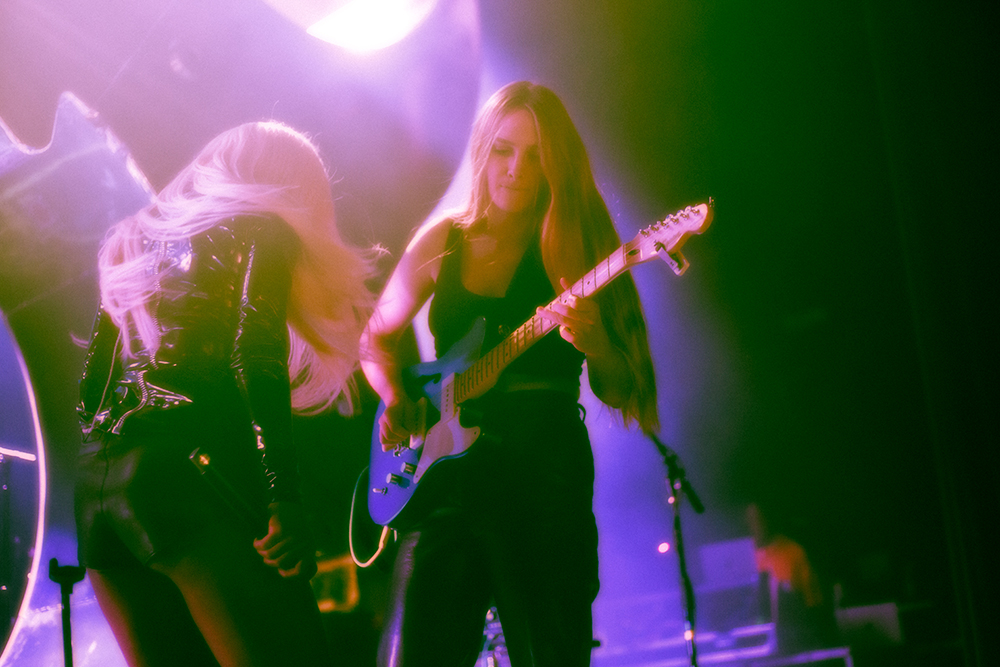 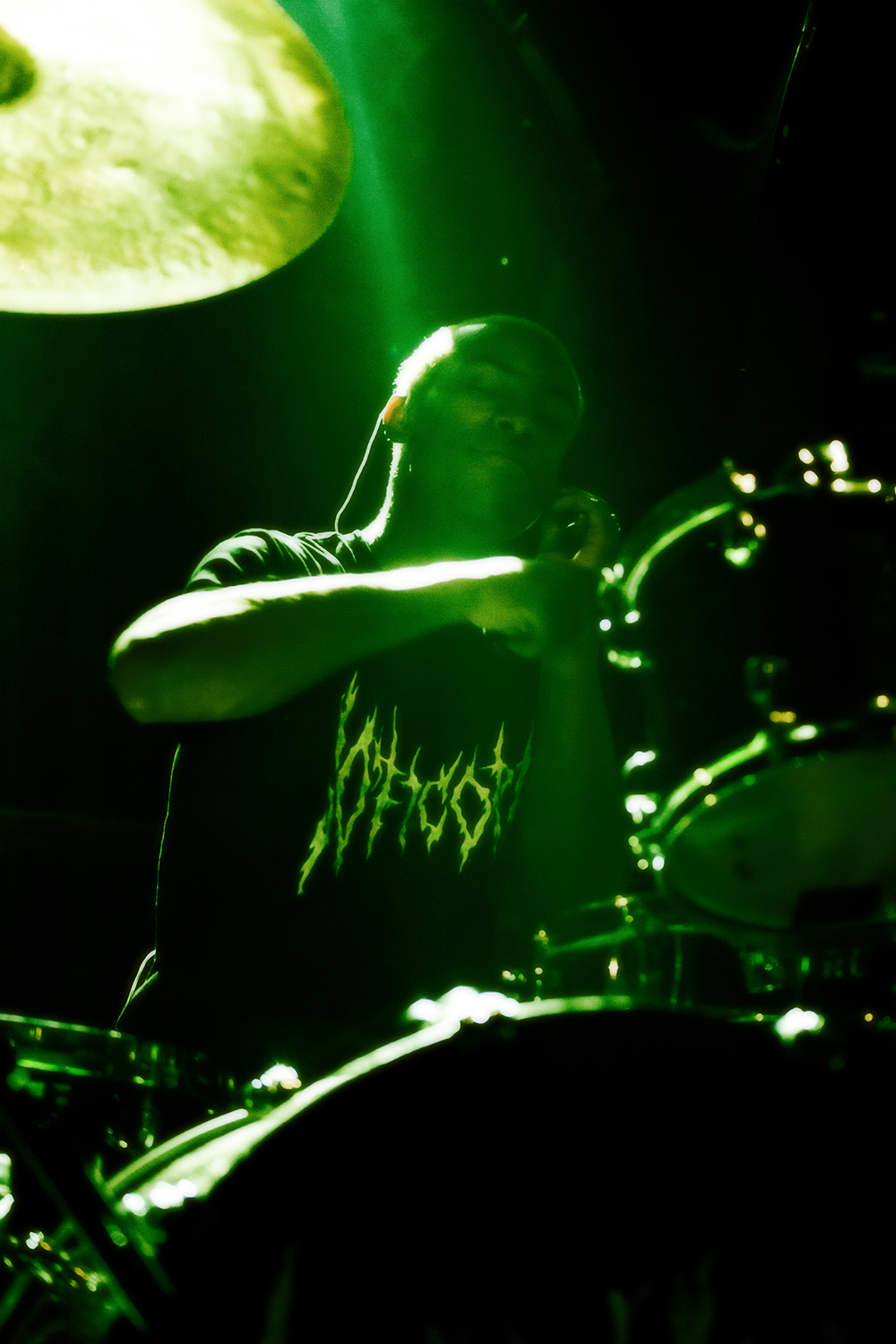 All Photos by Lucienne Nghiem (@luxxienne) 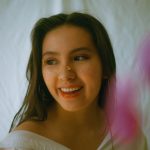