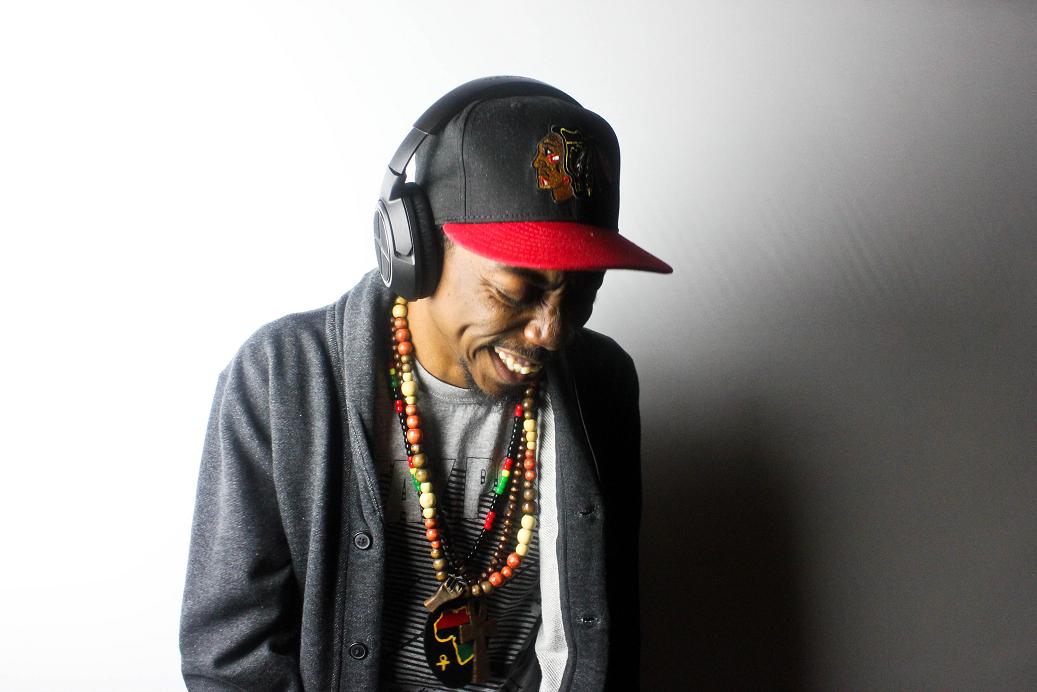 Ohbliv’s “Retrospective” is an authoritative collection of the Richmond beatmaker’s best instrumental tracks. The record was curated by Ohbliv and Paxico records owner/operator Chris Hund, who selected the standout songs from his monolithic discography.

Hund said that he was introduced to Ohbliv’s music years ago by Paxico co-runner Josh Hey.

“Something about his music seemed intensely personal and authentic, which is increasingly rare,” says Hund. “As a curator for Paxico I put out things I believe the world needs, and I have no doubt the world needs Ohbliv retrospective. No one can create a groove like Ohbliv, period. He’s on a spiritual level.”

Ohbliv has released countless beat tapes and records since he started putting out music in 2009, and has been influential both nationally and in Richmond’s emerging hip-hop scene. According to Ohbliv, he started making pause tapes when he was in high school in the late 90s using records from his father’s collection, mostly jazz, soul and R&B deep cuts.

Since then, he’s released over 20 tapes and records and has collaborated with a growing list of performers in the Richmond area including Nickelus F, Fly Anakin, Michael Millions, and Radio B. In 2018 alone he released two beat-tapes, “Ohblends II” and “Ohblends Vol. 3,” two collaborative albums, and a full-length remix record, “Southern Blend.”

Many Richmond hip-hop artists credit Ohbliv with bringing the community out of a period of stagnation in the late 2000s. Nickelus F, a veteran of the Richmond scene, collaborated with Ohbliv for the “Yellow Gold” mixtape in 2011, and “Yellow Gold 2“ in 2013.

“He’s an architect of an entire sound and wave,” said F. “At a time when everything sounded clean and digitized he had dirt under his nails digging through dusty crates of records, chopping by hand and making pause tapes. He Marty McFly’d the internet and came back to the future with the essence of true hip-hop.”

Ohbliv has also been involved with several projects with up-and-coming Richmond hip-hop crew Mutant Academy. Earlier this year, he produced the full-length record “Backyard Boogie” with Mutant Academy’s Fly Anakin, who has begun to receive national attention in recent years.

“He single-handedly changed underground hip-hop with that Southside groovy shit. He’s the reason a lot of us in this community are even known. Everybody and they mama made an Ohbliv type beat,” says Anakin.

Although “Retrospective” is a best-of collection, Ohbliv has no plans to slow down his musical output. “I’m always recording,” he said. “I have three or four albums already done. It’s all about timing for me though as to when I’ll release them.”

The “Retrospective” anthology is a testimony to Ohbliv’s production capabilities, but also to the perfection of his process over the years.

“It’s the refinement of a style,” he said. “Same old process though: find a sample, chop it up, add some drums, flip it, mix it… Boom.”

Cover Photo by Marc Cheatham of The Cheats Movement. 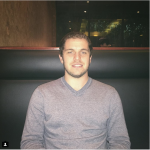