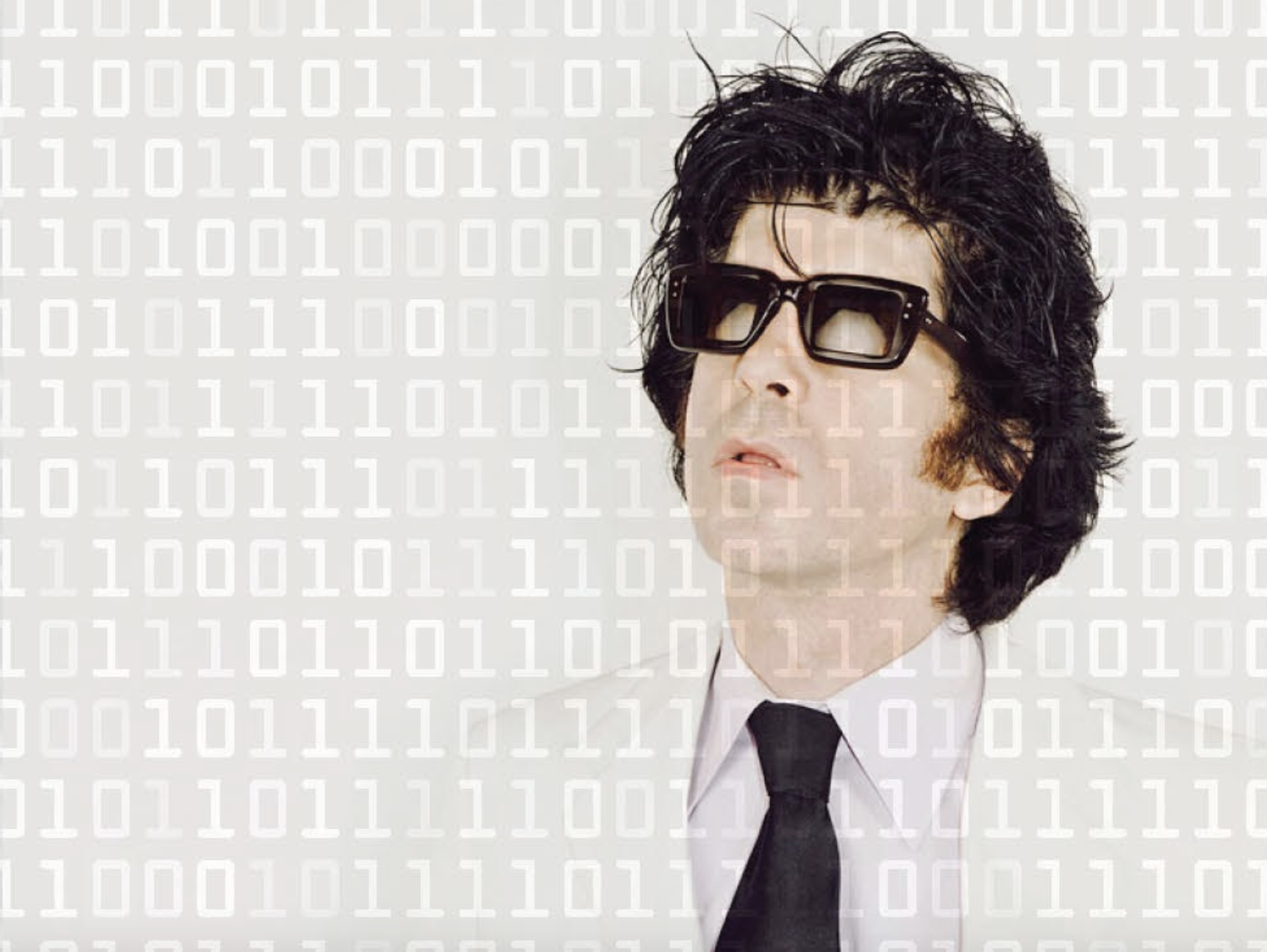 The Cosmic Disassembly of Ian Svenonius

When Ian Svenonius and I started talking about ISIS, I knew my interview questions were dead. Originally I planned on talking with him about the musical movements of the mid-20th Century. Instead, I found myself veering into uncharted territory; a place where foreign policy, technological malaise, and radical leftist politics all collided. Which shouldn’t have been shocking to anyone who has kept up with Svenonius.

A progenitor of all things scene, Svenonius’ movement is one that combines style, sound, and substance, an unholy trinity of intellectual violence that took shape in the late 1980’s, in Washington D.C. with his first band, Nation of Ulysses. Since then, his projects — Cupid Car Club, The Make-Up, Weird War, Chain and the Gang, and now Escape-ism — have become part of a lived manifesto, brought to bear through performances of cosmic disassembly.

What follows is a transcript of deep unpredictability drawn across parts of a conversation that remain manifest and evidentiary. 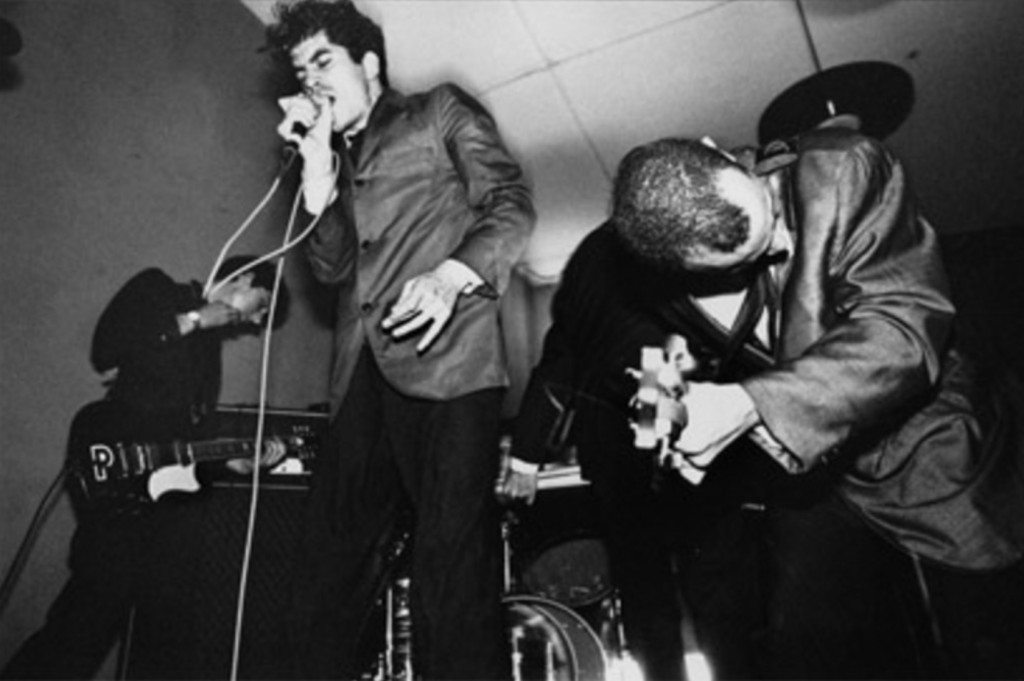 Svenonius: The newspaper never really came clean about the U.S. presence in Syria, and it was like Nixon in Cambodia. Everyone knows it, but no one wanted to say it… How secret was it?

Shroder: Obama actually dropped more bombs in the Middle East than most people remember, something conveniently forgotten in the age of Trump.

Svenonius: Yes, we’re talking about team sports. When we talk about politics, there is no anti-war left anymore. What you thought was an anti-war left during the Iraq War disappeared during Obama, when Syria was being destroyed. That was convenient. Because it was done under a Democratic leadership. Politics are grotesque.

Shroder: Trump has said we’re not getting into any more wars. There is an argument for that.

Svenonius: Trump’s rhetoric about foreign policy is bullshit. Whatever he believes, he’s not in control. The circus that is American politics is not about policy making. Trump is a symbol and was put in power by this new class of Libertarian billionaires who hate government. He’s their clown who is there to discredit the idea of governance, because the corporate state is in control. That’s the point of Trump. That any idiot can be president.

Shroder: It is very dystopian from a certain perspective.

Svenonius: This is the new ruling class. The oil barons don’t rule the world anymore, technology does. It is very Ayn Rand[ian]. Their wealth is something we can’t comprehend because they don’t have to pay for any infrastructure. They’re not investing, they’re creating a system where everybody just pays rent.

Shroder: Chain and the Gang’s song “Rome Wasn’t Burnt in a Day” says, “Everyone had a turn to make Rome burn.” Does that song apply to our current situation?

Svenonius: In the sense that we are living through imperial decline. “Rome Wasn’t Burnt in a Day” is a cultural anthem about destroying civilization.

Shroder: Are we at that point? How does the world look through your own experience when touring – even globally?

Svenonius: The world is upside right now because what used to be leftist arguments are now in the domain of the ultra-right wing. Things have become confusing for everyone. The demarcations are all in the air. Getting out of the bubble of fear, the way in which the hysterical news cycle in America is based on paranoia, is solved by communicating in actual space. This puts things in perspective. If you spend your time just reading the comments, you’ll just be suicidally depressed all the time.

Shroder: Everything is binary right now, isn’t it?

Svenonius: Everything is binary. But the binary is very twisted and jumbled, psychotic. The thing about Trump is that it did happen. And there is very little accountability. 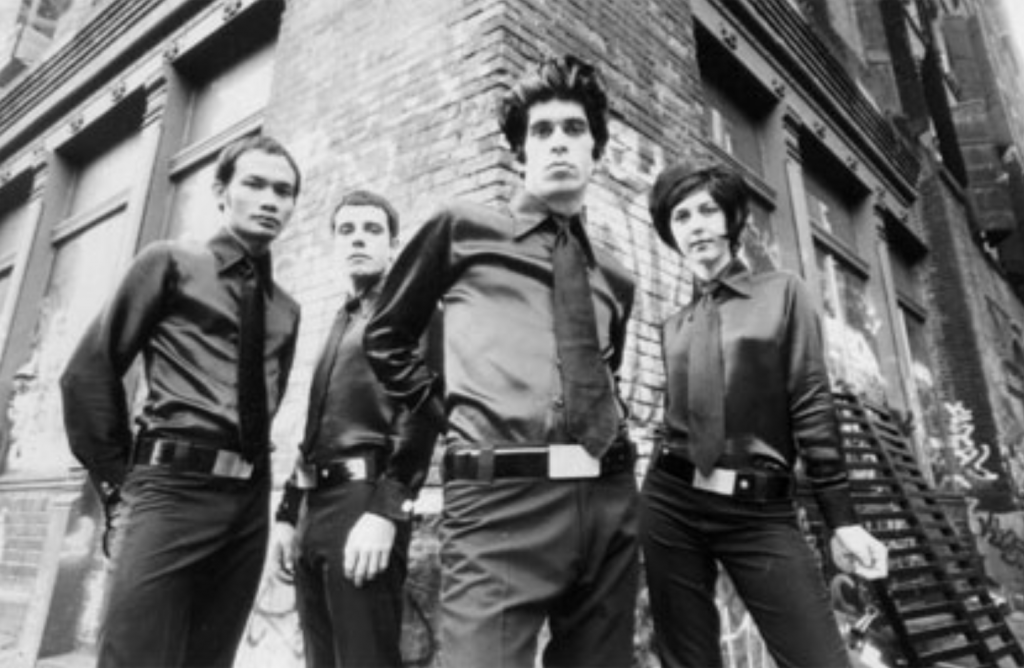 Shroder: Is there any place for radical politics in music in 2018?

Svenonius: You know, rock and roll is endlessly fascinating, because there has always been this tension between the populist and democratic expression of the underclass. It is inculcated with a version of social realism. There is also this decadence and reactionary aspect to it that can be very right-wing. Rock and roll has always been this paradoxical thing. But the real question is, what is the place of music in people’s lives? When things are free and ubiquitous it loses its worth to people. That’s what music is now; it has become immaterial.

Shroder: Do musicians have a responsibility to address social and political realities, or is it just escapism?

Svenonius: There is a larger context, and things shift very quickly based on social circumstance. In a sense, you make things because they feel important to you. Music shouldn’t be based on ‘what’s the zeitgeist?’ And the less money music has, the more social power it will have. Right now art is a frenzy, but does art feel like it is on a moral mission right now? No, it feels like a money-making circus.

Shroder: Is there a generational connect in seeing younger bands that have a musical or social alignment with what you created?

Svenonius: I try to do things that feel fun and vital, and that is what I’m interested in. As far as the scene, people’s values are so different in music [nowadays] and the community that everything used to be based around – or the idea of community – is an archaic idea. People can get notoriety now in a way that used to be impossible.

Shroder: Do you think technology and social networks have made the scene irrelevant?

Svenonius: Yes. The whole idea of the scene or community is not what people are focused on, because it’s not necessary anymore. A scene used to be necessary because that’s where your resources were, and that is not important in the same way anymore.

Shroder: Any advice you want to leave to young people struggling to make sense of these complex times?

Svenonius: I’m sure they can tell me more than I can tell them.