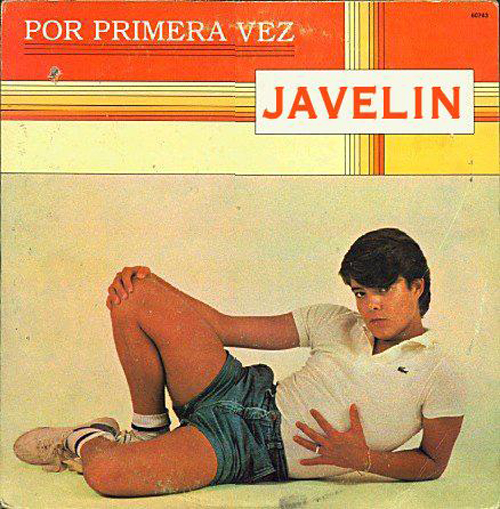 This Week Buried in Press Releases #3

Indie pop/rock pianist and native Virginian Chris Merritt has a new album coming out May 1st. Comparable to acts like Weezer, Ben Folds (playing at the National in a couple of weeks), Frank Black, he is busy at work in the home studio of RVA band of Caulit Anything’s Jake Thro cutting this next release. His next show is February 19th with Gills and Wings at Capital Ale House Music Hall.

If you can forgive the terrible font choices on the cover, there might be a gem in this new release from JON RAMSEY Server Connection on Back Of The Napkin Records. The full album is available for DOWNLOAD.

“Debut single “Mind Reader” is one of the year’s most anticipated releases for all the right reasons. The new-school diva epic features the indelible vocals of Shyvonne over garage-inspired, hybrid beats, and comes backed by an equally anthemic remix from house legend Todd Edwards (in fine cut-up form!), along with two vanguard takes from L-Vis1990 and Bok Bok. Another Kingdom original, the impassioned club cut “You,” rounds out the set and makes this single a true must-have.” – Fool’s Gold

VICE Record’s GROWING have released 2 short vignettes to promote their upcoming album Pumps. The videos “Hormone” and “Drone Burger” add visuals and mood to the songs on the record. Hyponotic and spaced recalling a “halcyon period of sci-fi cinema” in each track.

The TITLE TRACKS are coming to Gallery 5 on March 2nd with Pretty & Nice.

TWIN TIGERS‘ “Passive Idol” has been released and ready for DOWNLOAD.

PABLO new video for “Learn A Lesson” off of his There’s Rope to Leave album.

“George was pretty damn eclectic as a kid,” says Tom Van Buskirk, referring to his cousin/Javelin collaborator, George Langford. “I was more of a snob, growing up on the Beatles and classical music. Like I didn’t get into Nirvana until after MTV Unplugged came out. I’m always late to the party.”

Maybe that’s why Javelin formed in 2005—to throw a party of their own, one that sees nothing wrong with dropping crooked disco (“On It On It”), schoolyard funk (“Intervales Theme”), abstract R&B (“Dep”) and pitch-perfect pop (“Mossy Woodland”) in the same set. At least that’s the way things unfold on Javelin’s debut album, No Más, the eagerly-awaited follow-up to a self-released collection of demos (Jamz n Jemz) and a pair of limited Thrill Jockey 12-inches (Javelin, Number Two).

It’s as if Javelin were programmed to reproduce the golden age of every genre known to man, bouncing between samplers and strings, drum machines and drum sets, and a growing collection of guitars, horns and homemade thumb pianos. You read that right: Most of No Más’ dusty 45 moments aren’t lifted from actual recordcrates. They’re painstakingly recreated, note by note, from the jukebox in Javelin’s collective mind.

“I love making music that has flaws and human fingerprints all over it,” adds Langford. “There’s also that grey area where you can’t tell what’s a sample, although it leaves you wanting to say, ‘Hey, I did that!’”

There’s no denying who’s doing what at Javelin shows, ever-evolving pieces of performance art that leave the laptops at home and have more in common with the multi-tracked madness of an old Jamaican sound system than the standard guitar/bass/drums setup of a ‘band’.

“The worst thing in the world would be to have a wall of dudes staring at your gear, watching your every move,” says Langford, “So we try to inject as much life and energy into our performances as possible.”

When they first started playing around Providence, this meant an overwhelming array of “turntables, glockenspiels and percussion.” Now that they’ve settled in Brooklyn and stripped their restless sound down to its bare essentials, Javelin’s become known as the guys with the boom boxes, a Flaming Lips-like technique that’s allowed them to break down the artist/audience wall at such tour stops as New York’s Museum of Modern Art.

“A lot of people think they’re ornaments, but they play sound,” says Van Buskirk. “It’s like, ‘You really thought we dragged all of this here for nothing?”

Never. You see, everything has its place in a Javelin song, from the shimmering keys and brassy strut of “Shadow Heart” to the loony tune loops of “Oh! Centra.” So if you’re trying to ‘figure Javelin out’, don’t bother. These musical omnivores work their music like a rabid radio dial, leaving a tricky trail of sonic breadcrumbs in their wake. Or as Langford puts it, “The minute I start working in one style, I get distracted and want to work on another one. We kinda gave up on finding our ’sound’ years ago.”