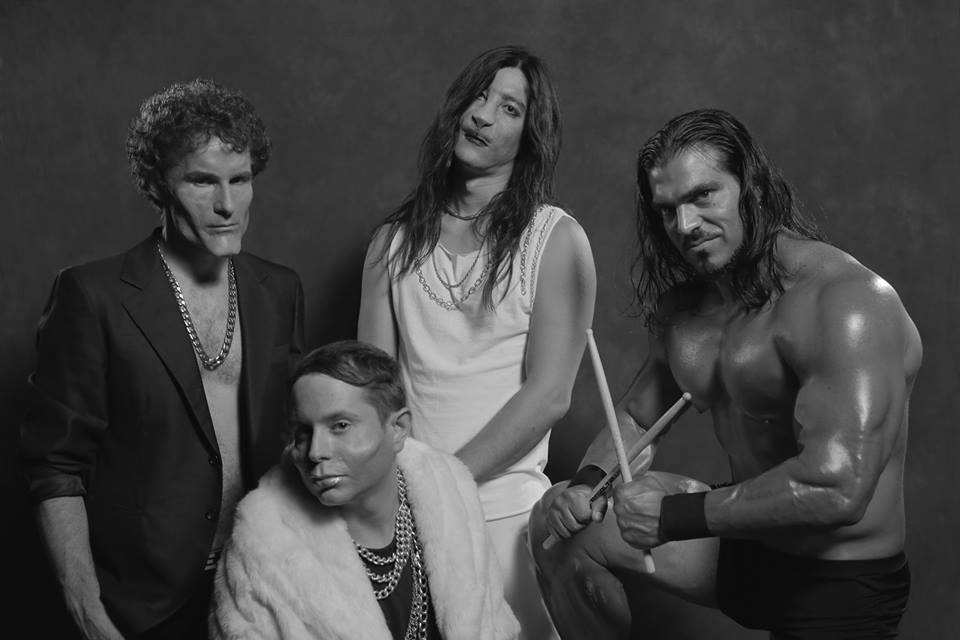 We don’t usually plug out-of-city shows, but sadly DC is the closest town to hear one of the best bands of 2015 – HEALTH.

We don’t usually plug out-of-city shows, but sadly DC is the closest town to hear one of the best bands of 2015 – HEALTH.

LA’s darkest electro-noise-pop project HEALTH is released their third full album, DEATH MAGIC, on August 7th, and it is easily the best album of the year. Combining dance beats, noise, harsh synth sounds and a haunting vocals, HEALTH has created a sonic masterpiece in DEATH MAGIC.

Check out my favorite track from the new album, “FLESH WORLD UK,” below:

The dancey nature of “FLESH WORLD UK” permeates most of the album, and considering this is band who started off walking closer to industrial noise than pop jams, DEATH MAGIC takes what the band was best at and mixes it with a more accessible sound.

HEALTH, around since 2006, has made waves in the darker corners of the electro dance/noise movement. They’ve worked with the likes of Tim and Eric’s Eric Wareheim for one of the best music videos every made (seen below) and they’ve got a number of remix albums with Crystal Castles, Acid Girls, Toxic Avenger, and more to help flaunt their hip-as-fuck background.

What makes HEALTH really stand out is the brutal nature of their beats mixed with the softness and beauty of their vocals. What sounds like a hurricane blowing through your skull, killing millions, is actually a track about the dangers of falling in love.

The highly anticipated DEATH MAGIC album had been released bit-by-bit in videos and singles with the likes of Pitchfork and NOISEY swallowing after administering the highest quality HJ to the band.

But don’t be fooled, HEALTH has earned the praise they’re getting, and they’re trying new things to reach fans whenever possible.

At the end of their music video for the first single of the album, “New Coke,” the band included a phone number and the simple message “If you need to talk.” Sure enough, the number was a google-phone number that directly called band members and opened them up to fans.

I called the number to test it out one night and after they promptly picked up I told them I loved them and I was way to intoxicated to be talking to one of my favorite bands.