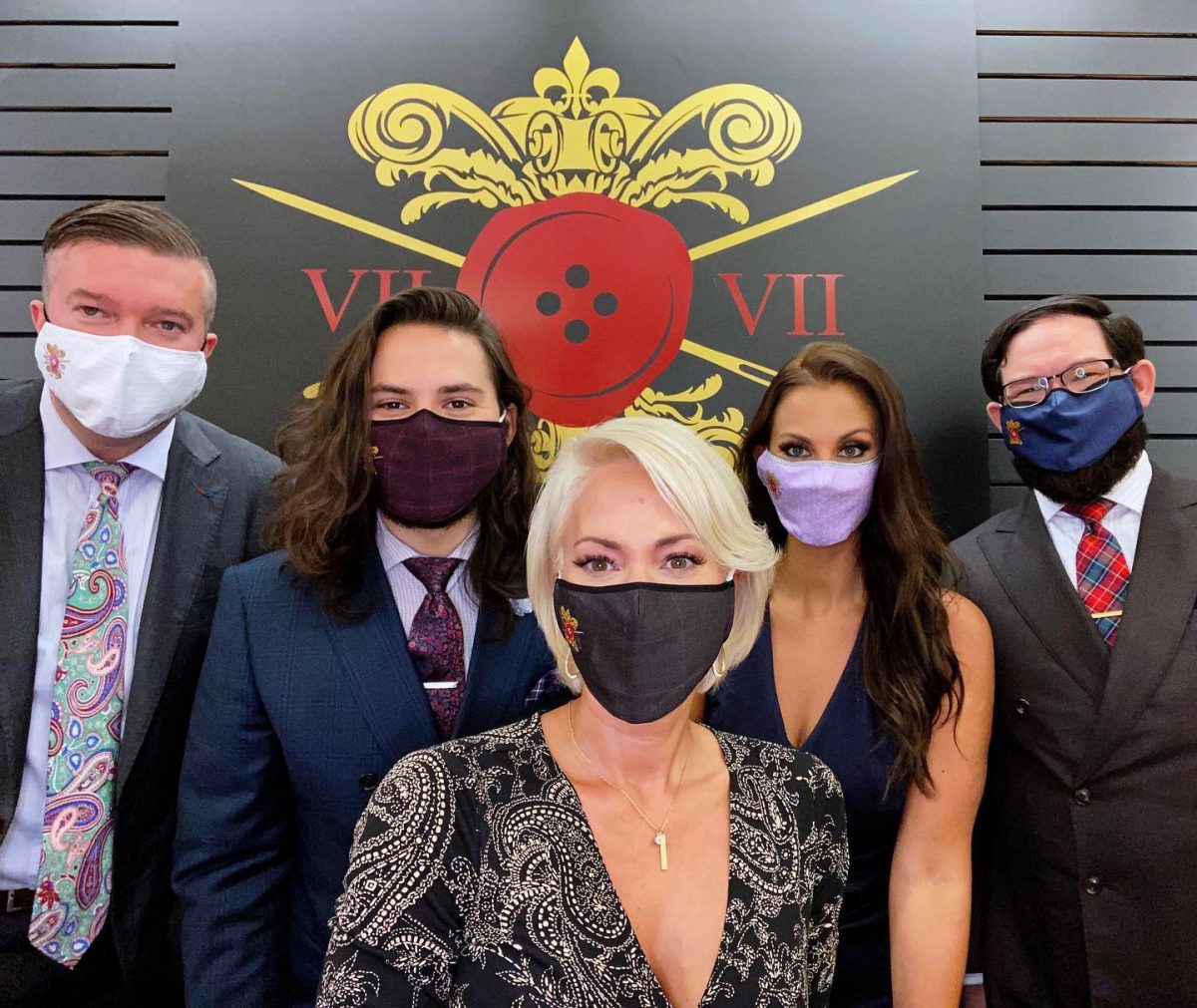 The delay is over. Originally scheduled for April, RVA Fashion Week 2020 is taking place throughout this week, with a mixture of virtual and in-person events to give the river city a much-needed dose of glamour.

RVA Fashion Week will return this week, beginning Monday October 5, with a mixture of online content and some modified in-person events. The event was originally supposed to be held in April, and was later postponed to May before being moved to October.

One brand that will host a show is EVOLVE, which began out of Richmond in 2017 and had their first show last year. It was at their show last year that one of the directors of RVA Fashion Week saw the collection.

“We believe that fashion is meant to be a community where creatives can come together to make something that has never been seen or done before,” said Emma Mannis, who founded the brand with her college friend Amanda Villafana. “Being a part of [RVA] Fashion Week was the perfect way to celebrate that.”

EVOLVE’s collection focuses on self love, and is titled “Beauty Has No Limits.” Taking place from 4-7 PM on Sunday, October 11 at James River Cellars, it features models of all shapes, sizes, ages, races, gender identities, and backgrounds.

“Our inspiration behind this collection was to tell the story of a woman trapped by society’s perception of beauty and who she is meant to be in her own eyes,” Manis said. “We wanted this to be an example to womxn everywhere that you can start your evolution when you are ready to own who you are, as we were able to do with the support of each other’s friendship throughout the past two years.”

Another organization working on a show for RVA Fashion Week is Runway2Life, a mental health organization that works to facillitate conversation on mental health and suicide awareness, as well as providing resources and education, by combining these dialogues with beauty and fashion.

“We hope that our involvement with RVA Fashion Week helps us continue to bring awareness about our organization and what it offers,” said Jackson Scott, Co-Director of Runway2Life. “The more people that know we are here and are a community resource for those that may be struggling or in crisis, the better. Right now, more and more people need a safe place, and we are here to provide that for them.”

While much of the preparation for the events were completed online, the week itself will not entirely be virtual, and will instead adapt with safety measures around the pandemic. In addition to hosting a Global Live Stream on their YouTube channel Friday, October 9 at 7:30 PM, Runway2Life is also collaborating with Neechic for an in-person fashion show at 2 PM on Tuesday, October 6 at Dillard’s in Stony Point Fashion Park.

“After all the heaviness that 2020 has brought, we are excited to create a space of joy, positivity and inclusion where everyone feels like they belong,” Manis said. 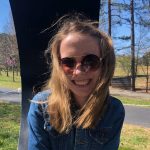 Greta Timmins is a second year at the University of Virginia originally from Chapel Hill, North Carolina. When she's not writing for RVA Magazine and GayRVA, she also writes for her school newspaper, The Cavalier Daily. In her free time, she can be found obsessing about college basketball, hiking, and competing for her school's Model UN team.