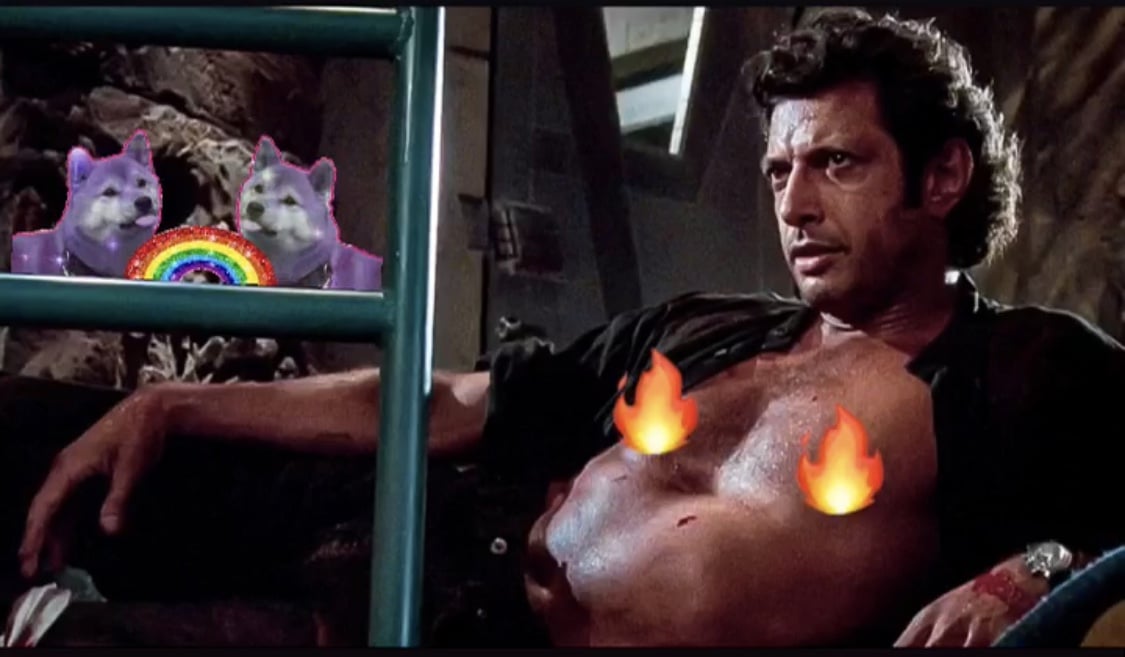 Jeff Goldblum is life; the air we breathe, the water we drink. His genre-defining performance in “Jurassic Park” as mathematician-turned-American hero Ian Malcolm, introduced a generation of teenagers in the 1990s to concepts like chaos theory, and the art of lounging casually with your shirt open; bringing sexy back when Justin Timberlake was only 12 years old. Let’s also get real. Goldblum saved the planet (again) in 1996, this time as plucky scientist David Levinson, infiltrating an alien mothership with a first-generation MacBook, thus saving humanity from extra-terrestrial extermination. Who else could have done that? No one.

Since becoming the hero America never really deserved in the ’90s, he has become the darling of the weird and random, turning great performances on “Glee,” “Porlandia,” and “The League,” while becoming a staple in Wes Anderson films and making “Thor: Ragnarok” the great film it was. Yet what comes next might be the most Goldblum thing ever.

According to Deadline, it has been announced that Goldblum has partnered with National Geographic on a new show, titled, “The Curiosity of Jeff Goldblum.” The show, billed as a 12-part documentary, “taps into curiosity-seeker Goldblum as he embarks on a journey across the globe to uncover the extraordinary stories behind the world’s most ‘ordinary’ things.” Goldblum weighed in on the show’s development, acknowledging that curiosity is a “fundamental human trait,” also saying, “[the show] puts me in the driver’s seat, guiding viewers on a mind-blowing adventure where we break down the unexpectedly complex science behind seemingly basic things.”

National Geographic has said the show will follow Goldblum as he trots around the globe investigating the everyday mundane, looking at how ice cream, coffee, balloons, toilet paper, subways, and cereal are made. While a release date has not been announced, the world is eagerly awaiting more Goldblum. So much so that a 25-foot statue of the dashing dreamboat was just placed on Potter’s Field in London to celebrate the 25-year anniversary of “Jurassic Park.” Respect.