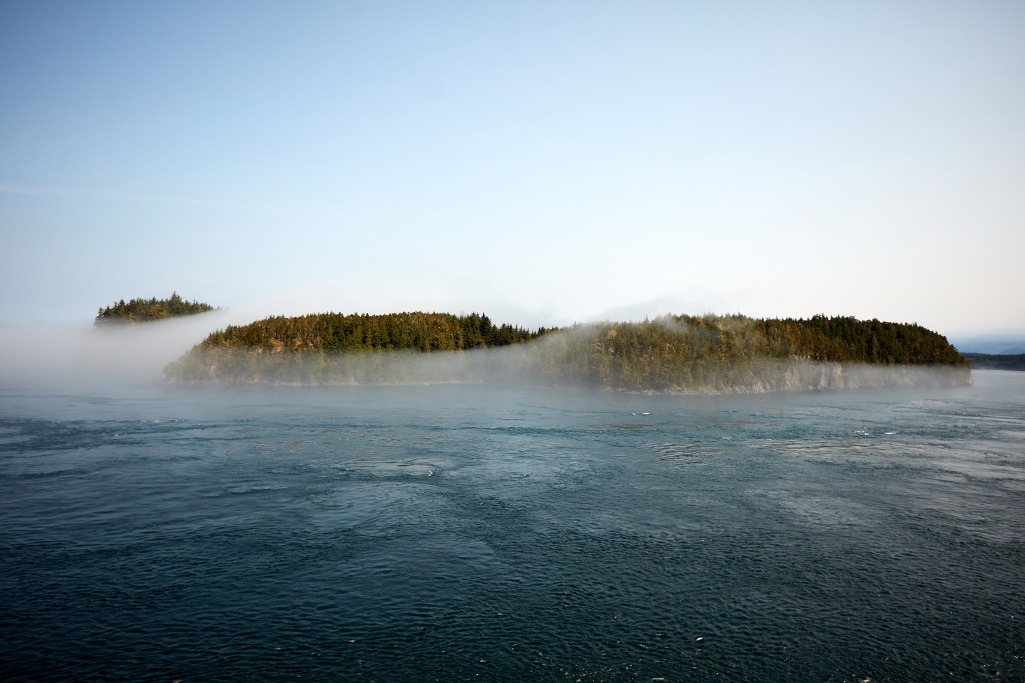 Here at RVA Mag, we’ve always been captivated by the possibilities inherent in the photographic art form. And luckily for us, there are many amazing photographers all around us. They capture their own unique look at culture, music, art, and history, both here in Richmond and far beyond the city’s borders. Through their eye on the world, the photographers of RVA share emotions, tell stories, and capture moments in time. They amaze and inspire us.

This is the latest in a series of posts that we’re calling RVA Photogs. In each post, we’ll highlight one of our favorite photographers from the region. We’ll learn what drives them, what they love, and what inspires them to create their art.

An accomplished director, DP, photographer, adventure junkie, and cycling super-freak (he once rode his bike all the way down the North Carolina coast and back), Graham Copeland brings unmatched passion and enthusiasm to every project and always goes the distance for clients. Over the course of his 15-year career, he’s traveled all over the world, shooting, directing, and even editing everything from TV spots and music videos to branded content and documentaries for brands like Barbasol, Coke, Bon Secours Health System, Regent Seven Seas Cruises, Sabra Dipping Company, Virginia Commonwealth University, Walmart, National Geographic, and the Washington Redskins. Graham owns and operates Neon Ghost.

How did photography become your choice of visual storytelling?

Photography began with my Dad. He’s an architect. He used his Nikon F2 and a 35mm prime to take architectural pics of his work. I remember figuring out how that camera worked, how to pull the lens off and put it back on, when I was very small. I remember his camera case had this neon green foam that felt very alien to me.

I didn’t know it then, but I was getting exposed to putting your work in front of the camera to make a picture. For years that was what photography was for me. A way to capture the creative work or art you made.

Working in commercial arts made me obsessed with making pictures. Not taking pictures. Lighting, special effects, performances, color, texture, cinematographic gadgetry, written words, spoken words, wardrobe, actors, props, sets, it all was there to make something to put in front of the camera to photograph or film.

Then travel taught me about patience. About finding the moments. Finding the story in a frame. You don’t bring anything but you and the camera to the scene. You just show up, wait for it to feel right, and let the world do the rest.

How would you describe your photography and style to someone?

There’s a lot of travel stuff, I like to explore the world as much as my own backyard. Sometimes whimsical. I like making things that make me smile. Producing art is cool too. Doing a bunch of stuff that leads to a picture. I also like doing whatever I want to do with the camera too. Stream of consciousness picture taking.

What is your process in creating an image that represents your style?

There is a range here. I can go from the super technical: having a crew, logistics of lighting, generators, smoke machines, getting in a helicopter or taking a walk on a beautiful day with a camera or setting up some nerdy lighting setting a scene in a studio or a location. They all inform what I’m doing and allow different experiences for me behind the camera, leading up to the actual taking of the shot.

My style is being able to get past all that and have fun with the process, whatever that is, and striving to make compelling images that tell stories and make you feel something.

There is a moment in all of it when I like to see what’s in front of me, close my eyes, and compare reality to my imagination of the shot. Do they line up? Should I try to make them line up or embrace what’s already there. That’s a big fucking question.

*What is your favorite photography you have taken and why?  (Good one)

My favorite one is the last one I took! Right? The ones I love the most are ones of my daughter. Some are little love letters or poems to her through my eyes. Folks seem to like ‘em too 🙂

Why is photography important to you?

Capturing memories, creating a record in visual time, sharing ideas en masse, making dreams come true, and creating things that just entertain your own imagination. It’s all in photography and I love it.

What do you hope to achieve?

It might be stupid, but to capture things that either makes people think or even entertains them. If a viewer thinks to themselves, “that was interesting,” then I’ve achieved all I need. The rest is a bonus.

What is your best memory as a photographer?

My best memory was when I realized it was about creating magic. I shut down a bridge for a shot. There were police everywhere. Five or six models standing there. Crew working to light and set up a bunch of camera gear.  Clients hanging out in an RV. People driving by pissed off because the traffic was a mess because of the bridge shut down. But we were making something.

Something that wasn’t there and now it is. Like creating a spectacle. This or that happened, now I have this photographic proof it did happen and beyond that I have a memory I can revisit forever. It feels like wizardry occasionally. Because it is. It was chemicals and light and lenses and machines humming and then in a moment you have a moment recorded. Now we can make them move and record lengthy pieces of time. You can’t tell me that’s not magic. The magic of transforming memories.

What photographers influenced you, and who recently do you follow for inspiration?

Now for a loaded question- what makes for a successful photograph?

It is a photograph you really want to take. Should be some drive or compulsion behind it.  It tells you something. Make a viewer wonder about things. Perhaps the viewer asks themselves how or why and possibly thinks the photo is stupid and brilliant at the same time. Finally, it’s a photo that the photographer ultimately really wants to share. So much gets shot and the self reflective editorial process can be brutal.

All Photos by Graham Copeland.