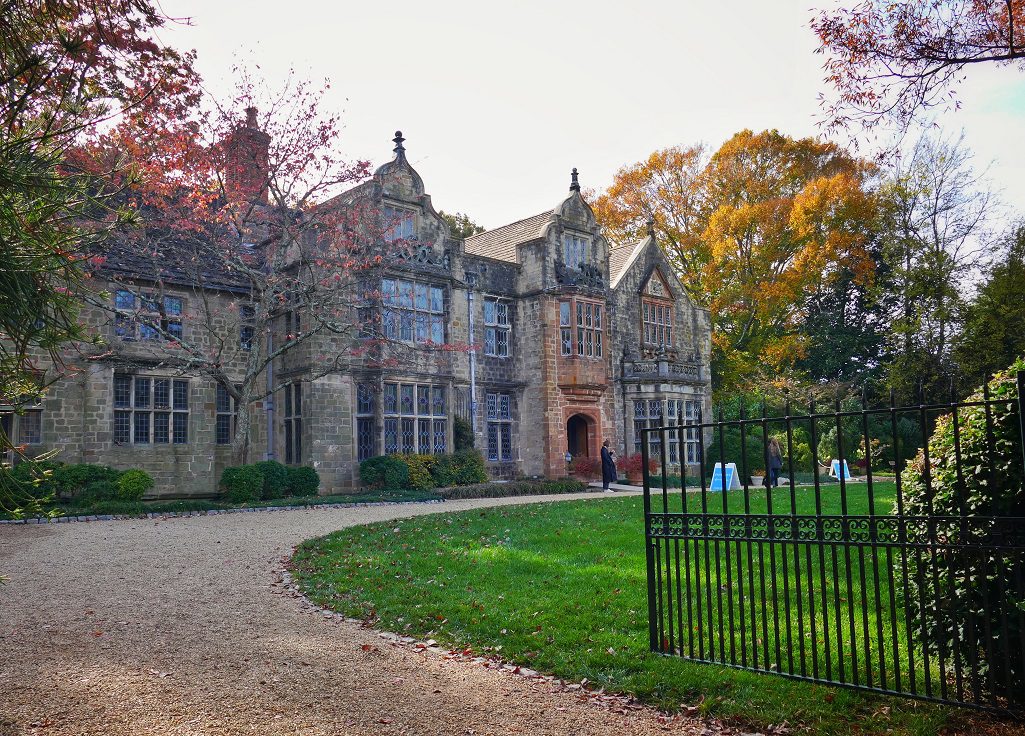 Where Richmond’s old money is concerned, it doesn’t get much older or more moneyed than the Windsor Farms neighborhood, which starts on the south side of Cary Street Rd, just west of Carytown, and runs south all the way to the shores of the James. There are quite a few majestic estates hidden back in its winding streets, some of which predate the neighborhood by hundreds of years. Agecroft Hall, a Tudor manor house from 15th century England that was imported to Richmond and rebuilt piece by piece in the 1920s, is probably the most famous — tours are regularly held there, and the Shakespeare plays they present every summer are very popular, for good reason.

This article isn’t about Agecroft, though; it’s about its neighbor, Virginia House, which recently held a very rare open house in which members of the public were invited to wander around the house and grounds free of charge on a Sunday afternoon. Owned by the Virginia Historical Society and at one time serving as the group’s headquarters, Virginia House was also brought to the United States from England in the 1920s, and was constructed from bits of multiple 16th century buildings. The main building that contributed to what we now know as Virginia House was Warwick Priory, which was owned by a 16th century English politician named Thomas Hawkins, aka Thomas Fisher. He hosted Queen Elizabeth I at the original building, which is pretty cool if you’re a geek about 500-year-old British history. And I admit, I kinda am. 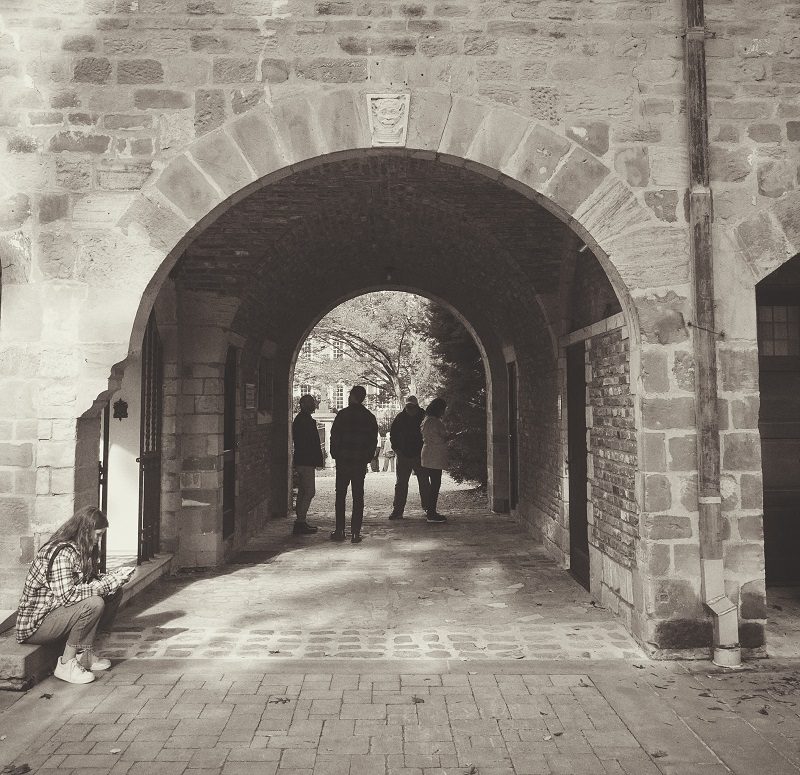 Visiting places like this is always a strange experience for me, because I vacillate between admiration of the historical artifacts on display, appreciation of the sheer kids-adventure-novel fantasy feel of the place, and the sort of working class frustration that caused me to mutter “no one should be allowed to have this much money” more than once during my explorations. Considering that the house was completed in 1929, even as the country was about to plunge into the Great Depression, I think those feelings are at least a little bit justified. That said, I tried to put my curmudgeonliness aside and appreciate the rare and almost surreal sights I continually stumbled upon as my wife and I spent an hour and a half exploring. It’s a cliche to say “It’s like a movie” about something that feels completely separate from ordinary life, in the most inspirational manner. But there’s a reason we say it — because it’s hard to imagine that we’d ever be able to think of a life lived in this kind of fantastical atmosphere as “ordinary.” 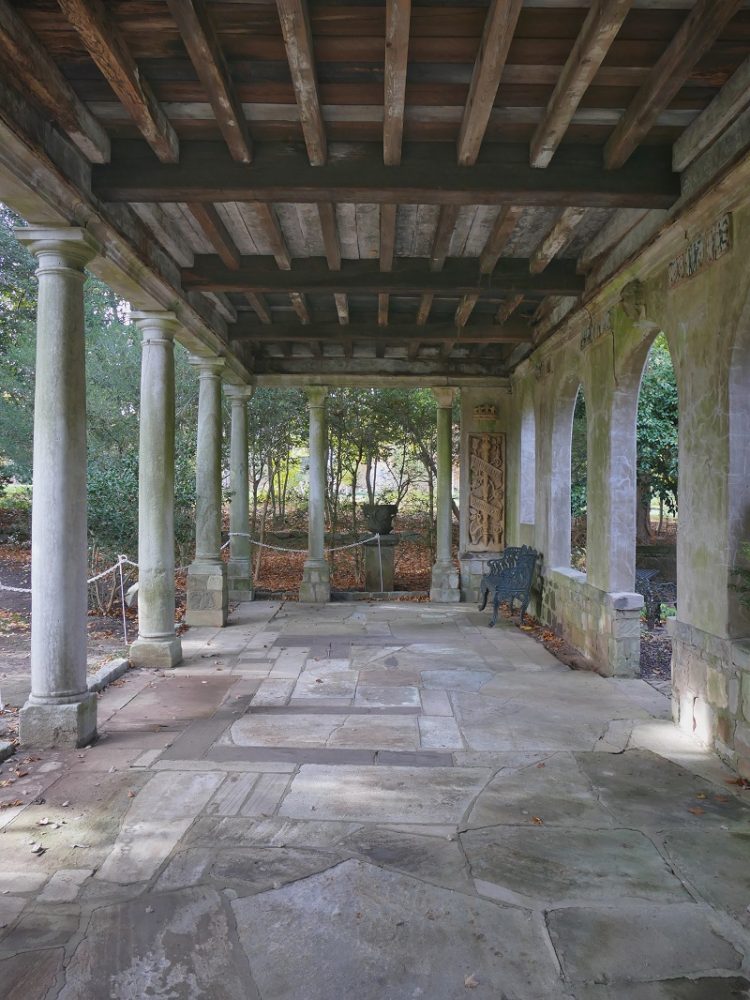 And yet, Virginia House is right here in Richmond, only a mile or so from Ellwood Thompson’s, and Carytown Burgers and Fries. It’s hard to believe that wild sights like these are hidden right in our backyards, so to speak — and yet it’s true. Fortunately, every once in a while, we get a chance to take it all in, and immerse ourselves in the most fascinating environments Richmond has to offer.

Here are some of the many things we saw at Virginia House during their open house on Sunday, October 30. 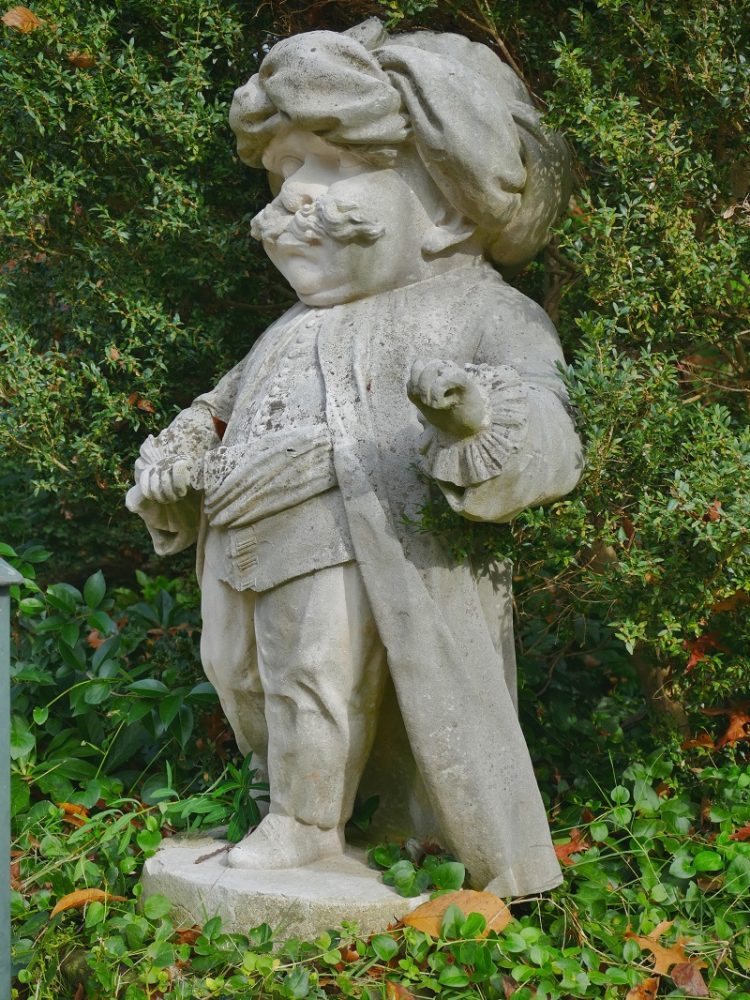 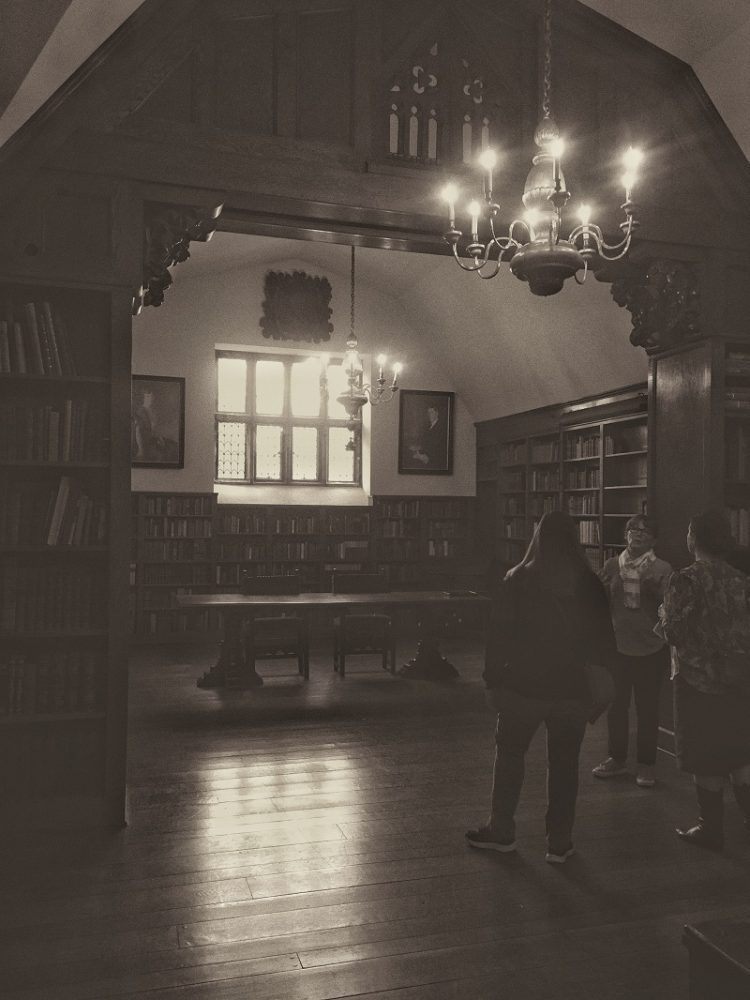 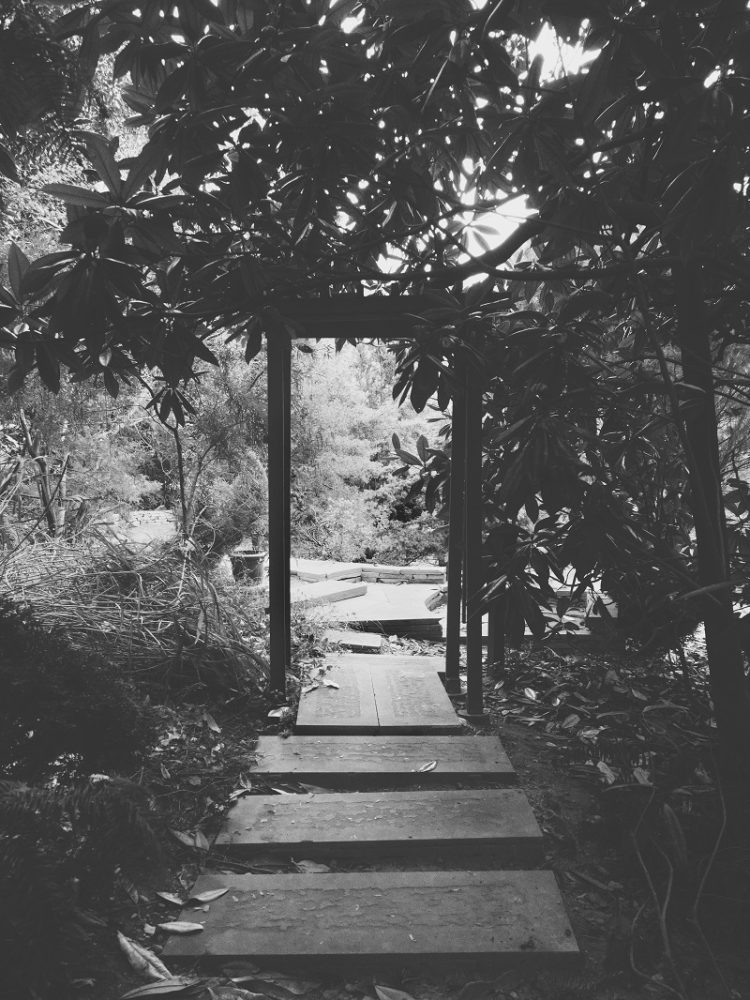 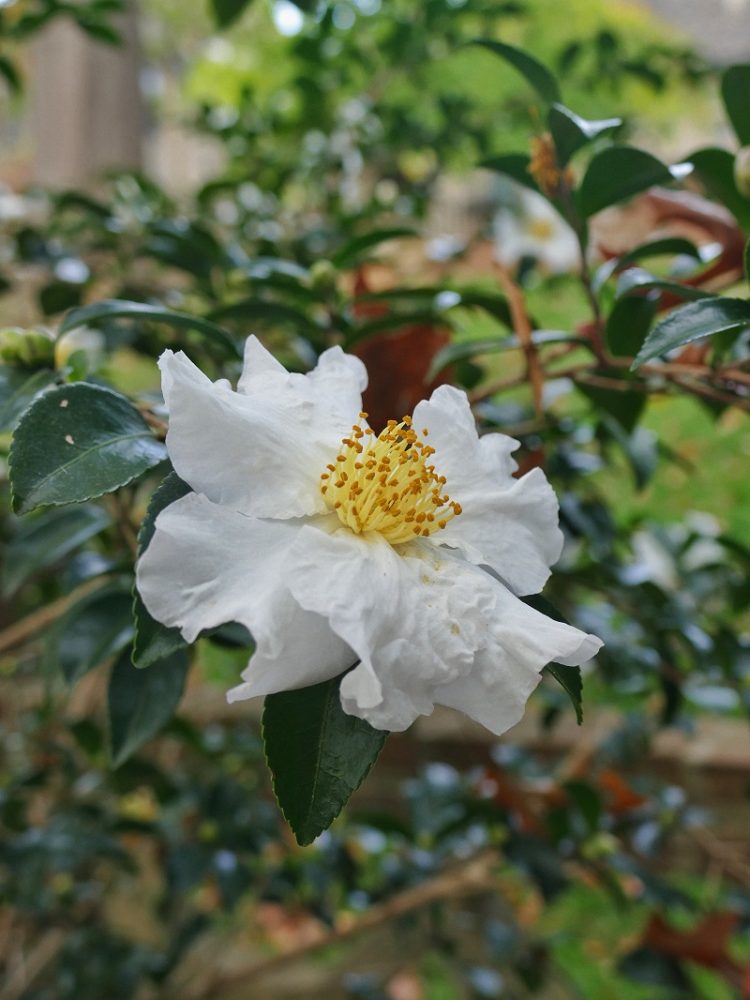 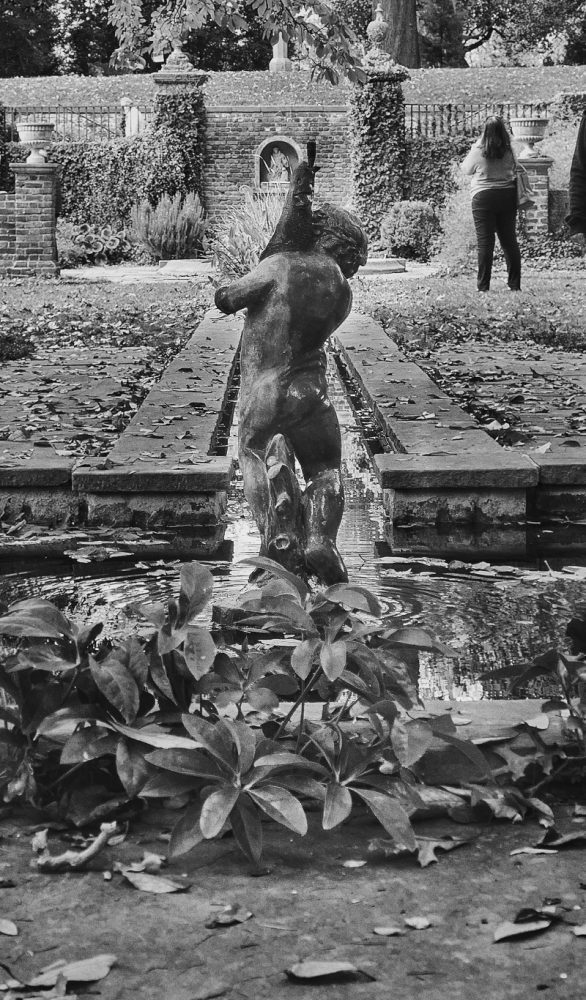 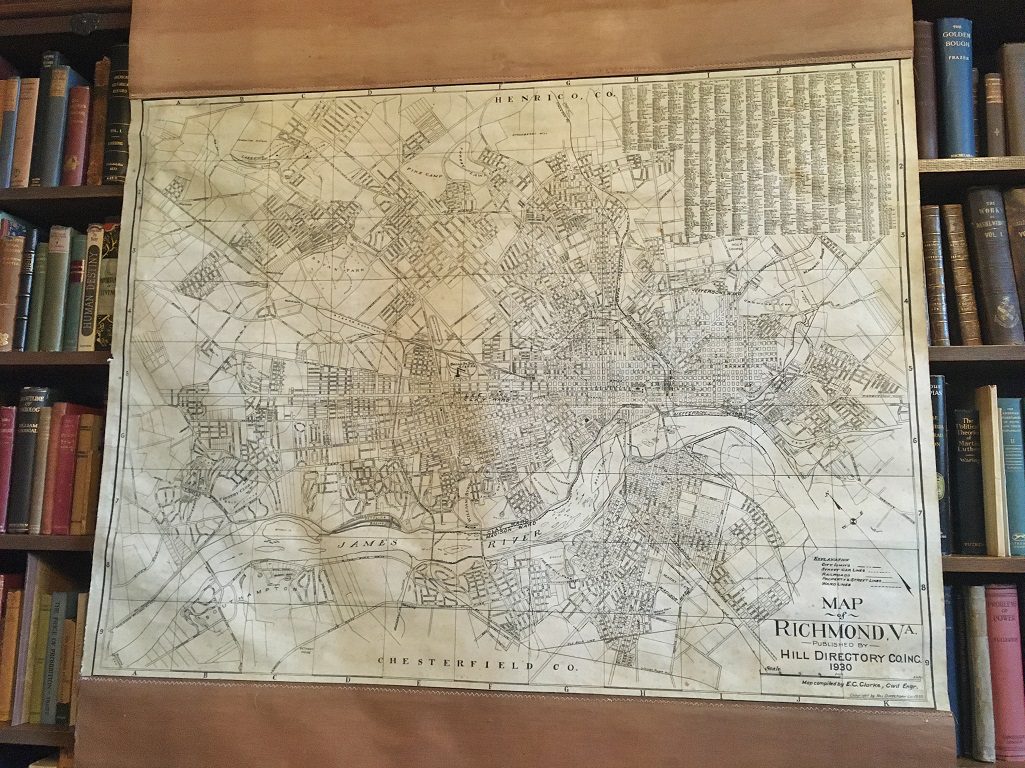 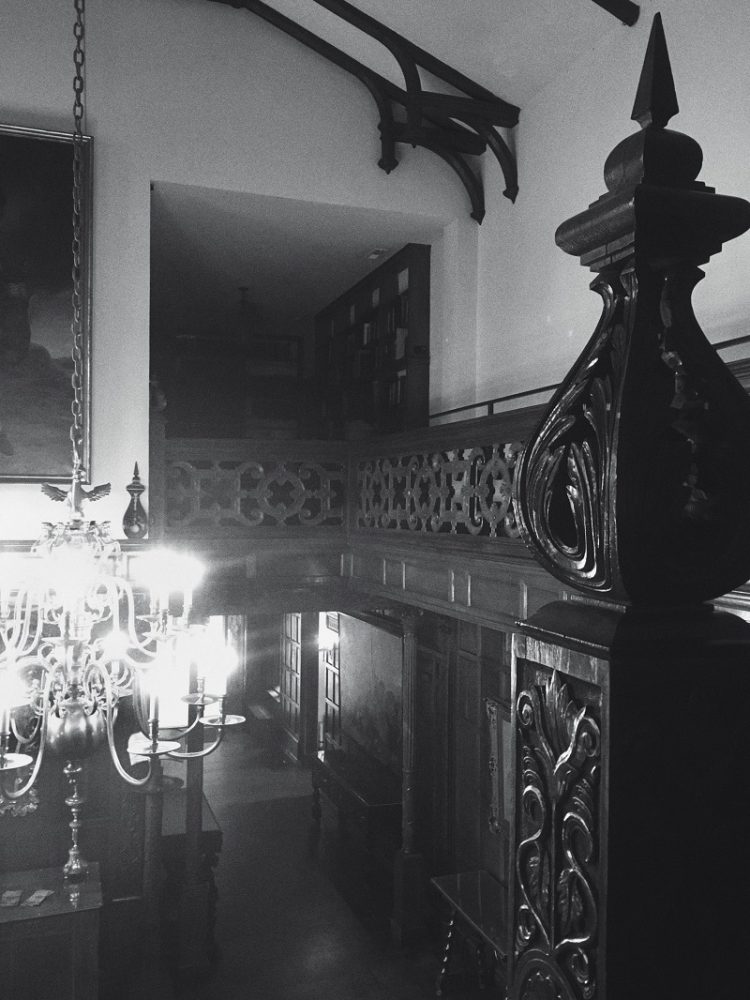 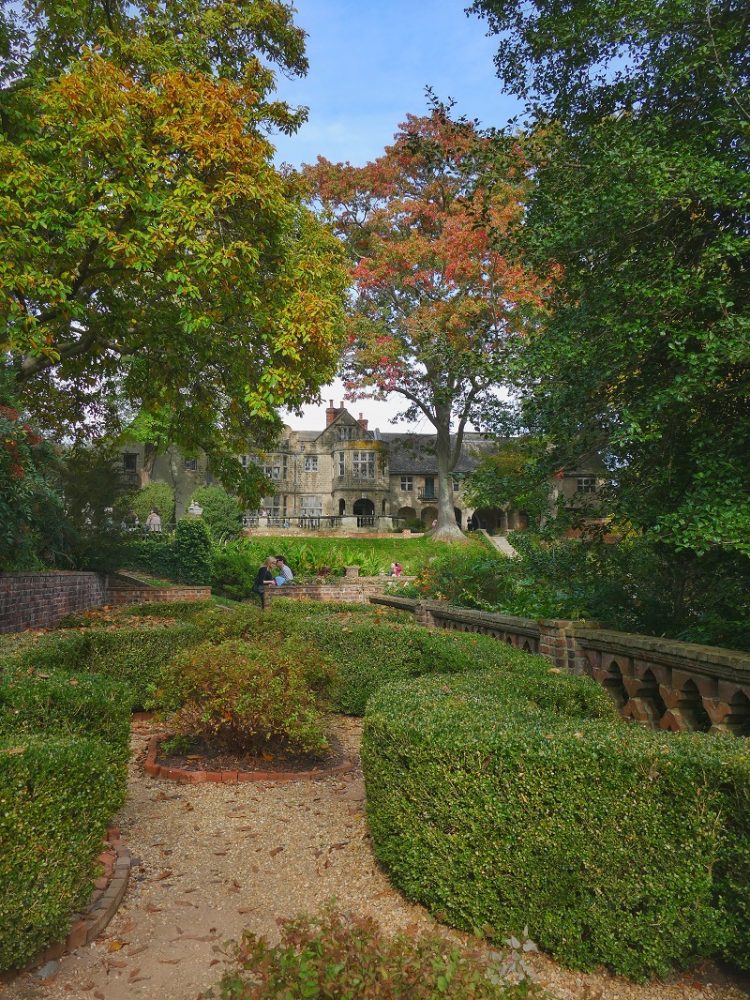 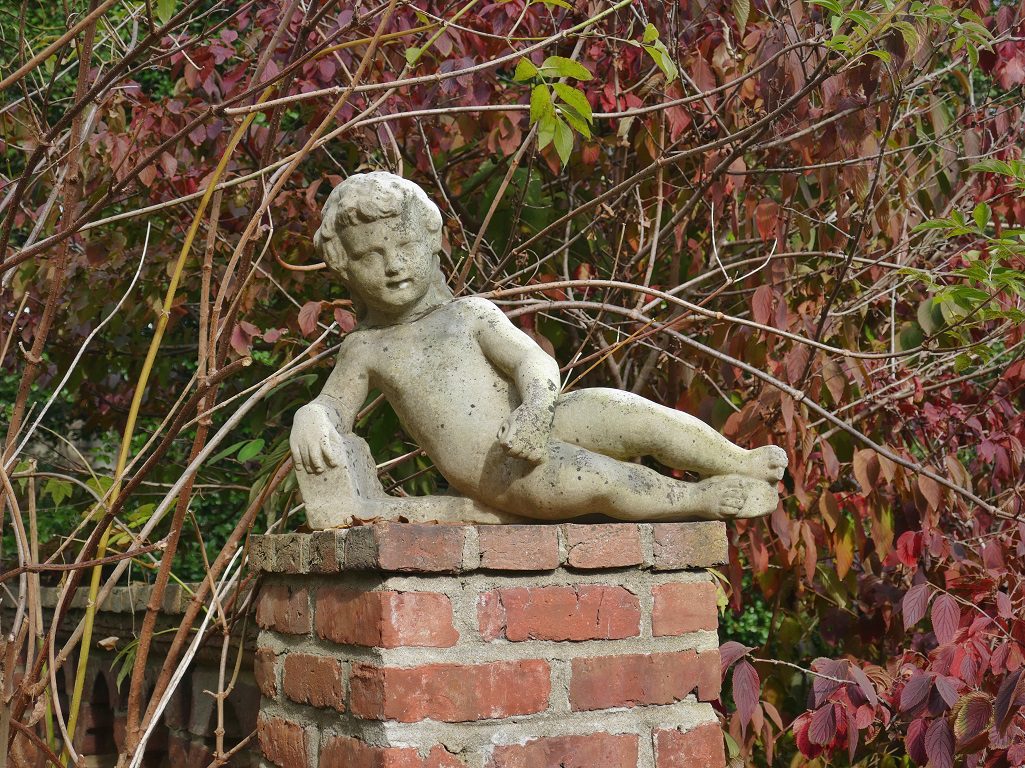 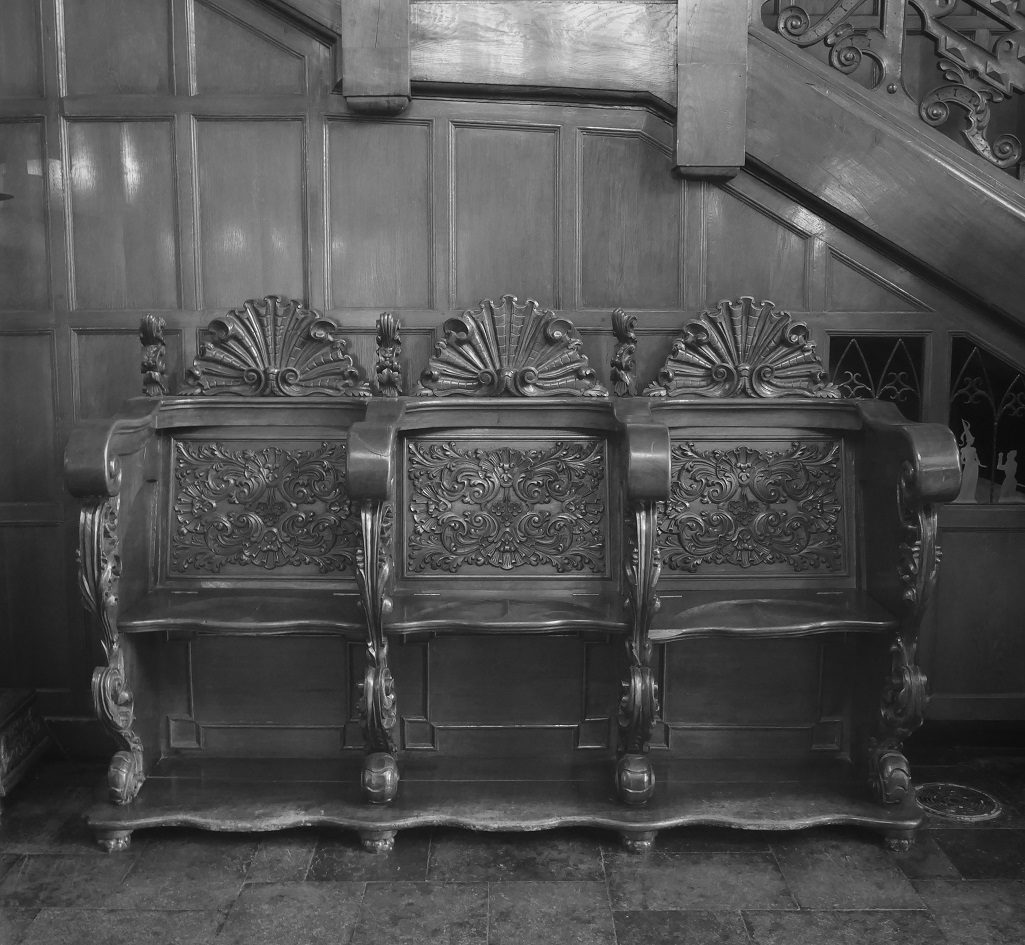 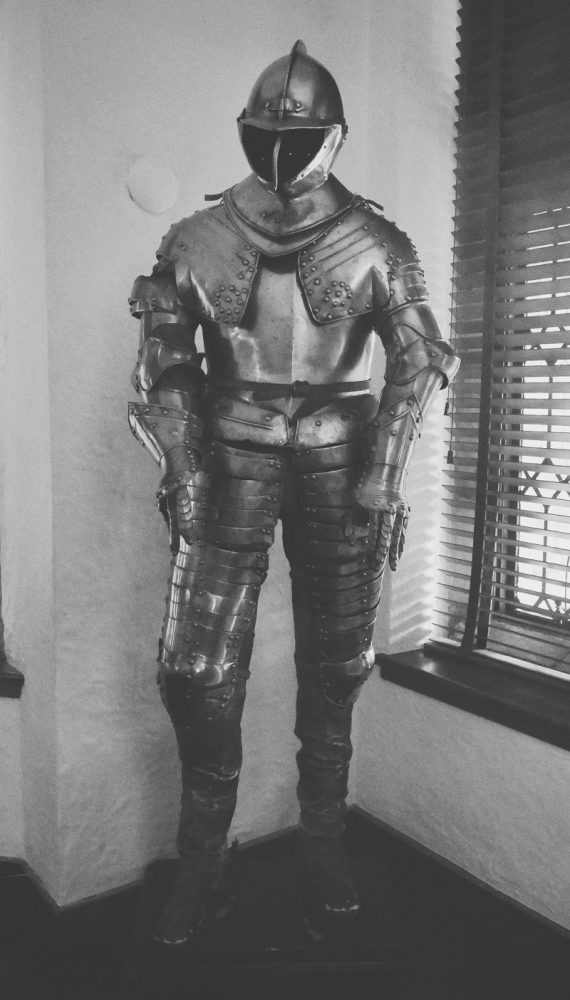 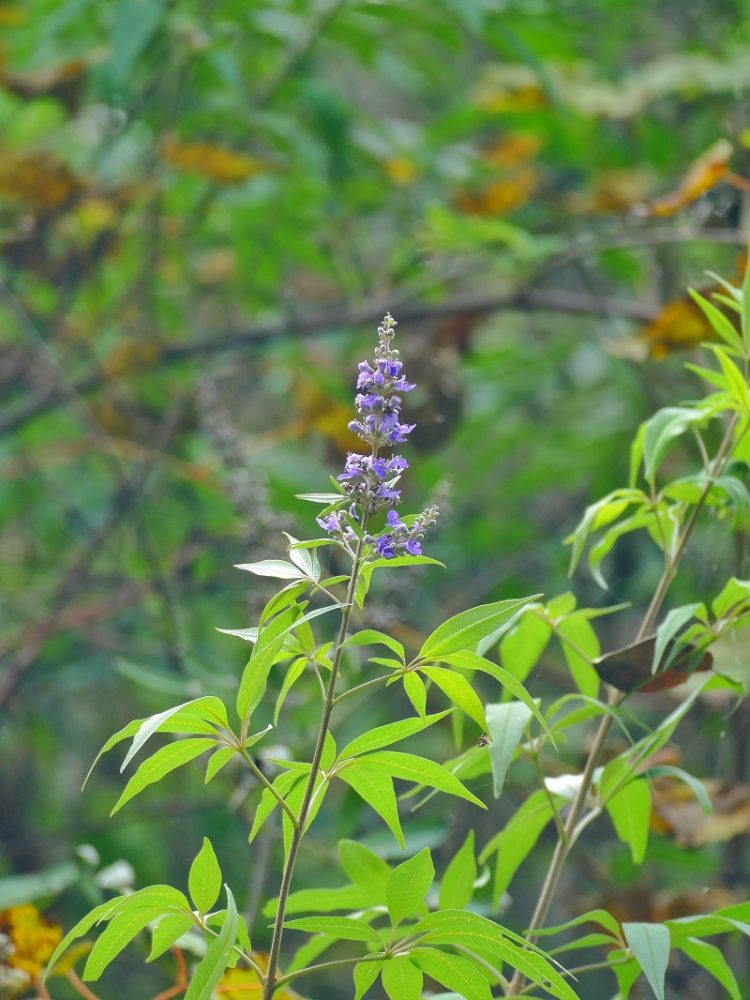 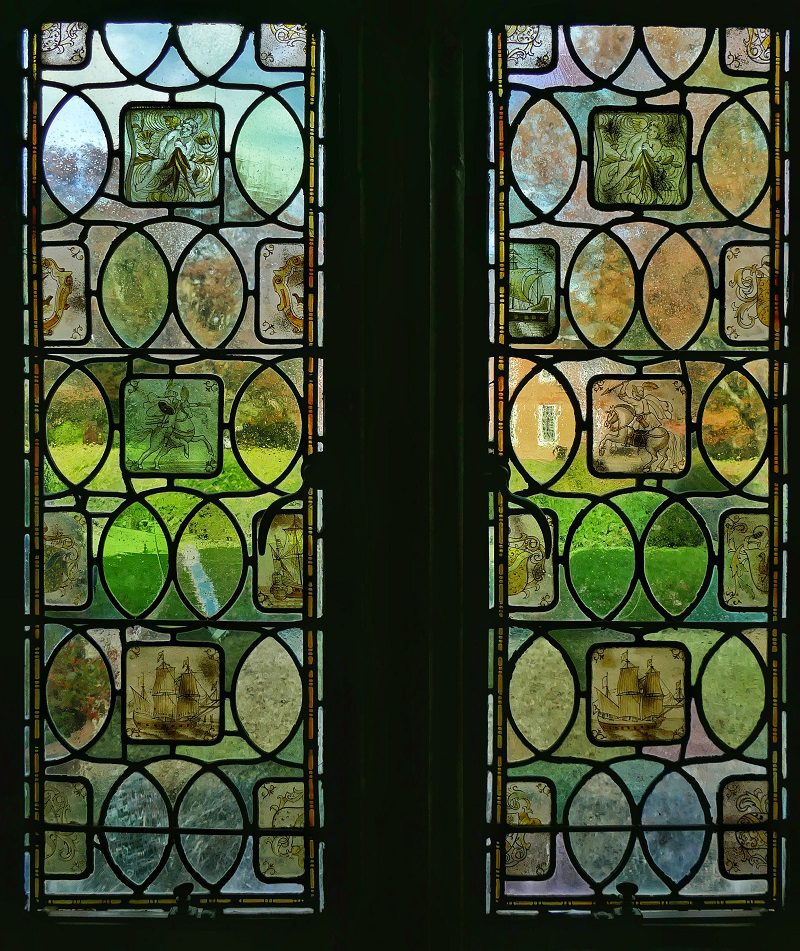 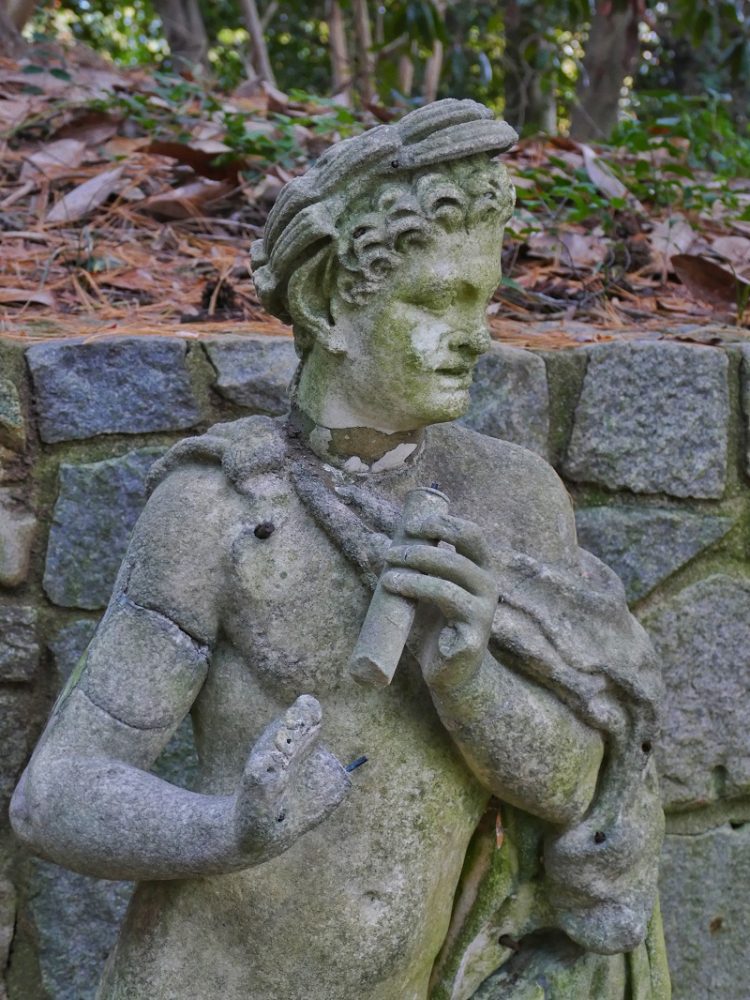 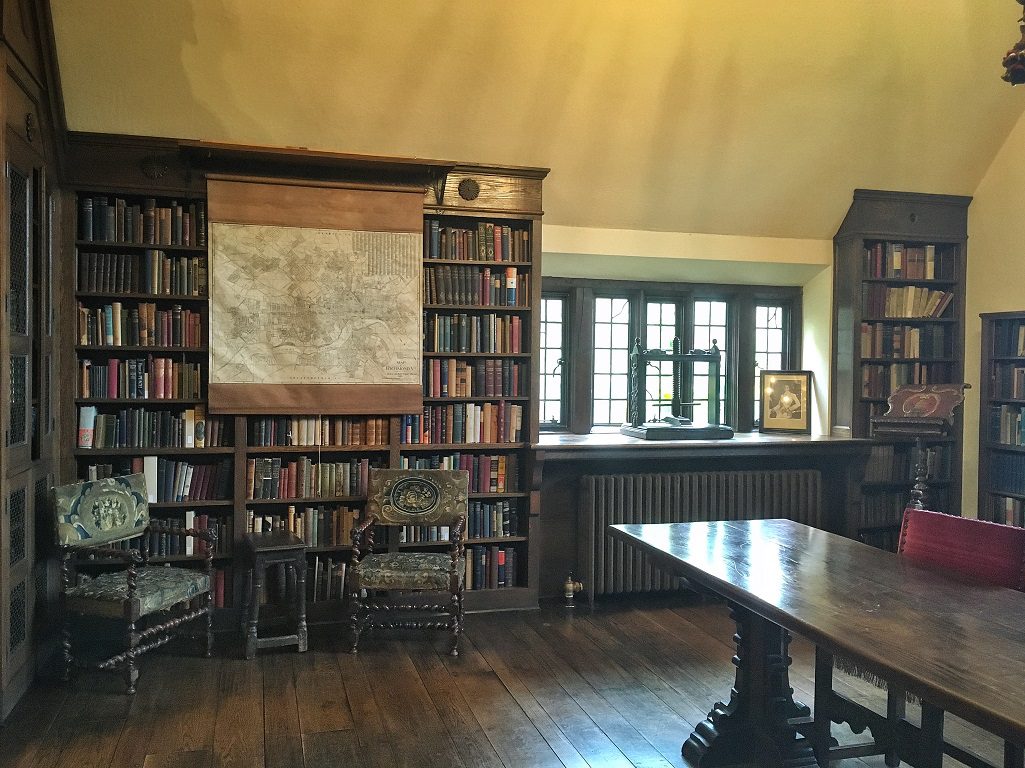 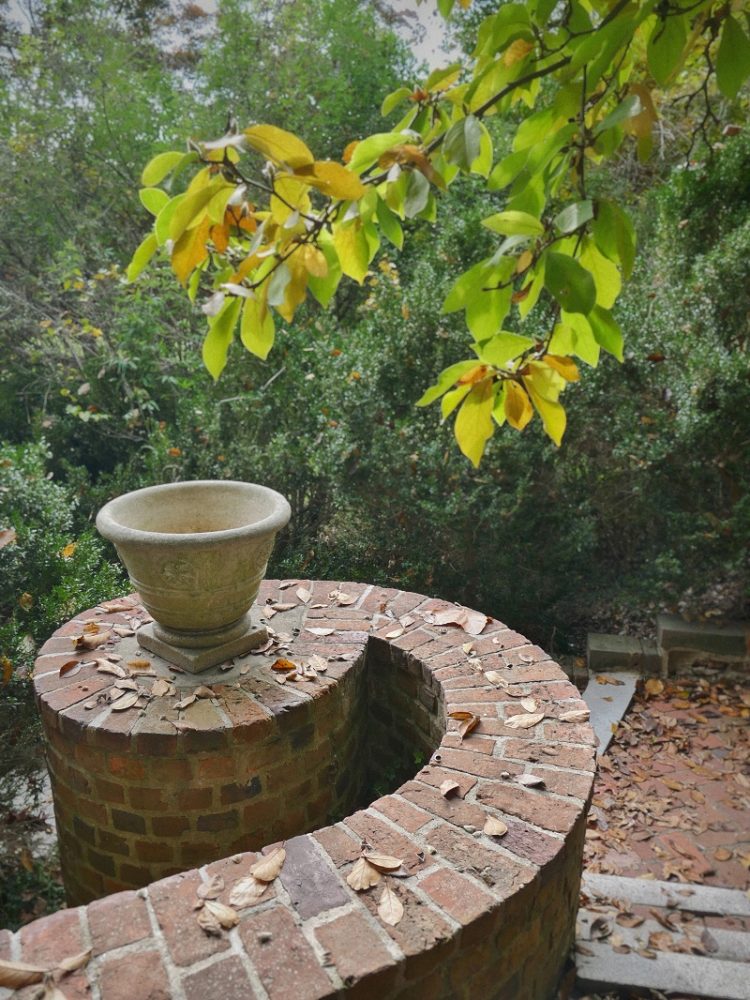 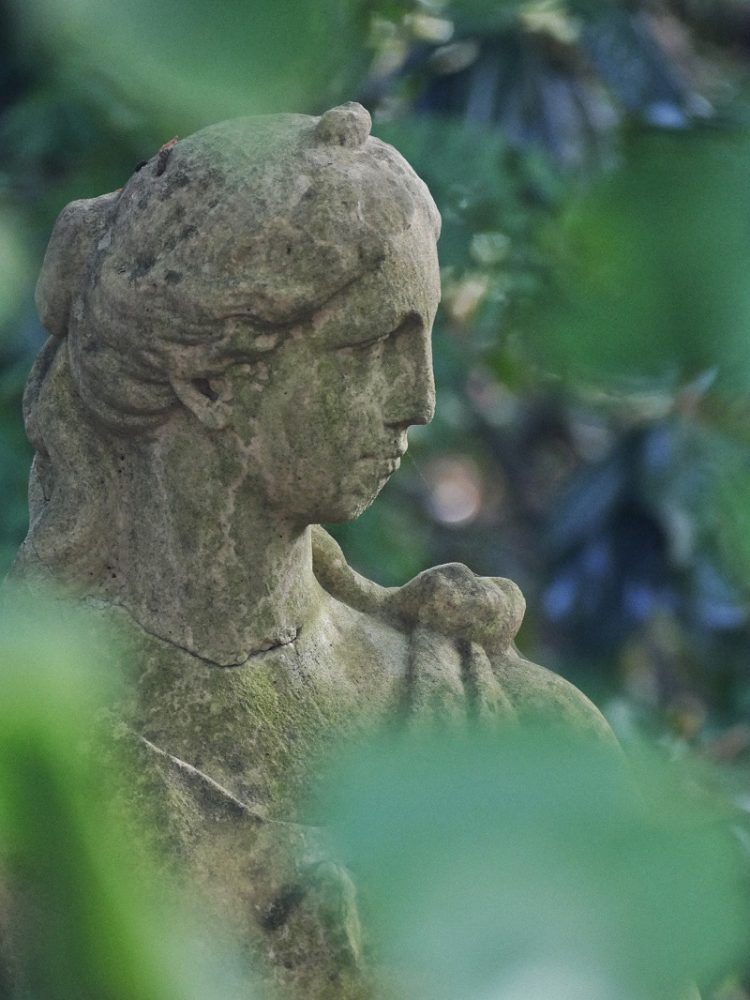 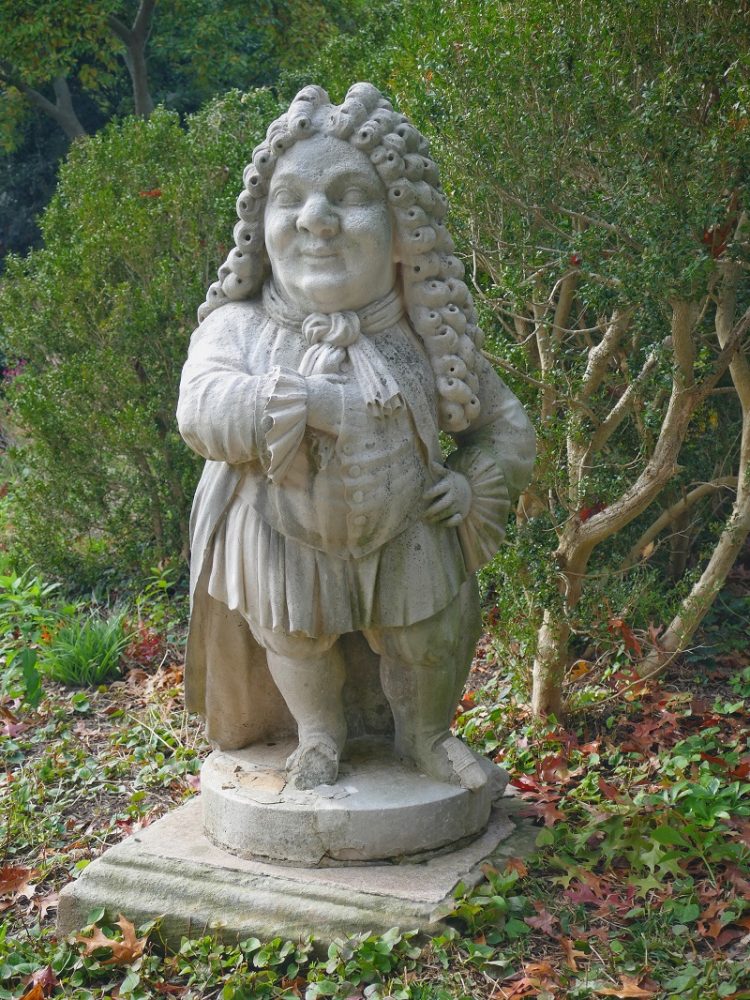 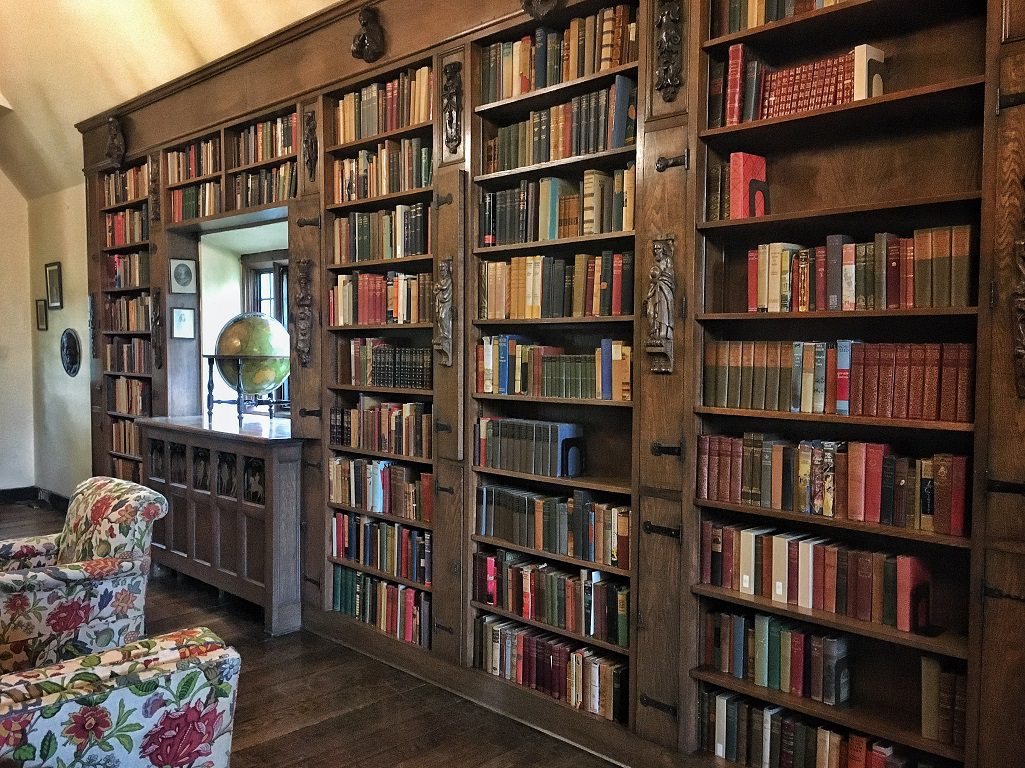 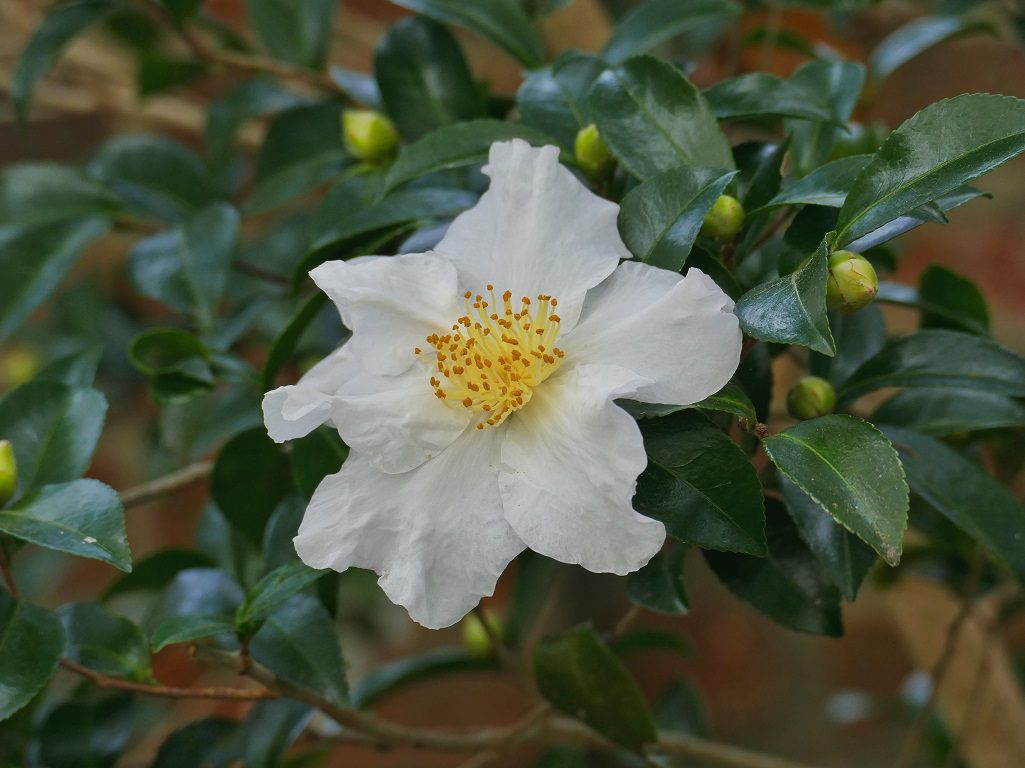 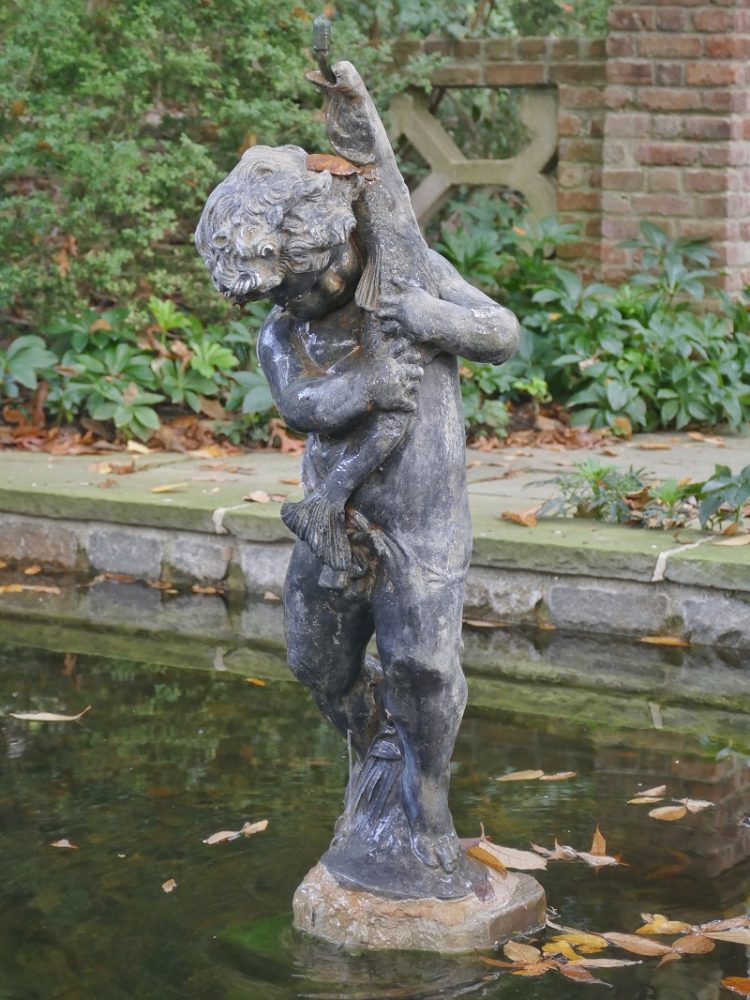 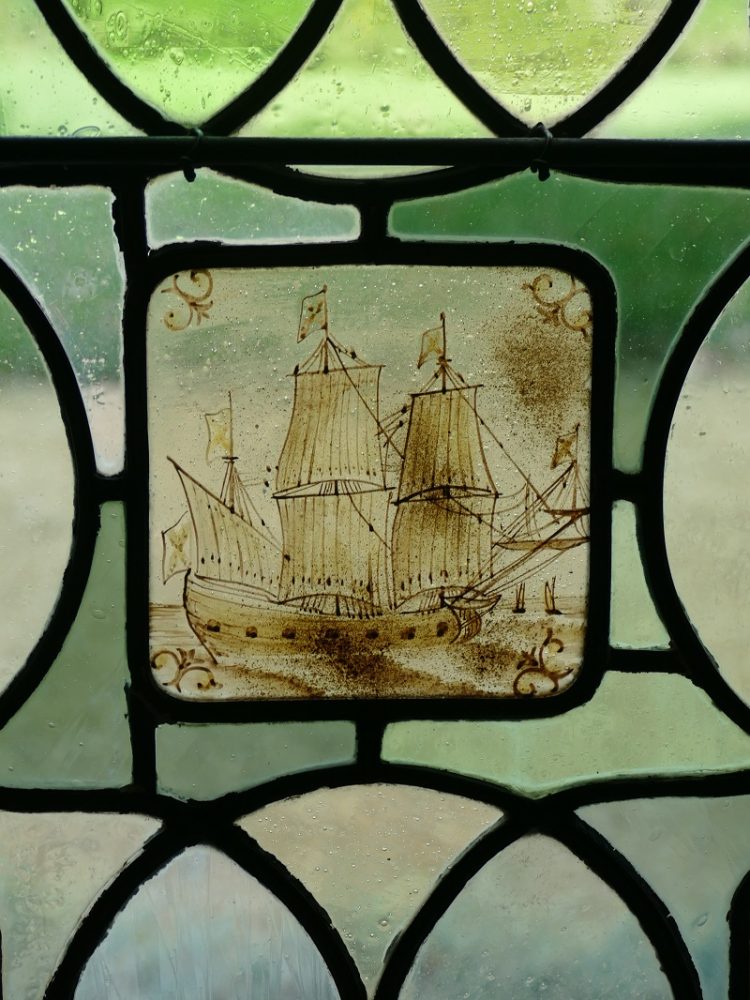 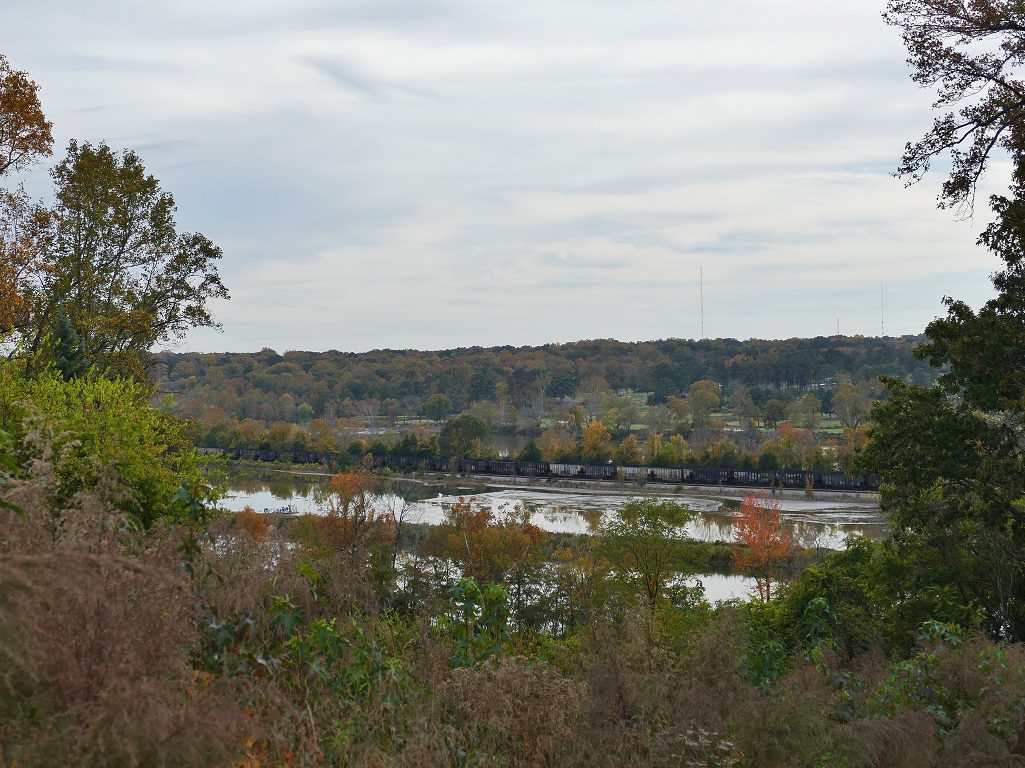