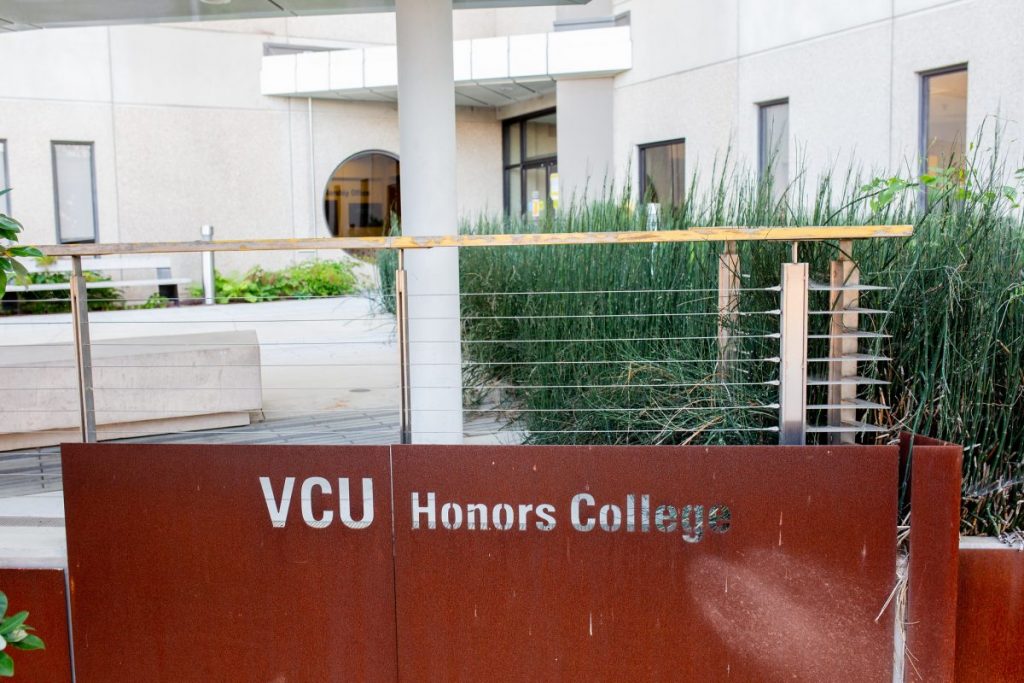 As VCU’s fall semester began, they set aside 54 isolation units on campus, but two weeks in, there are already over 100 COVID-19 cases at the university. Now, with very little notice, three floors of the Honors College are being converted to isolation units as well.

Virginia Commonwealth University will convert three floors of a building that houses classrooms and workspaces into an isolation space for students who test positive for COVID-19, according to a university spokesperson. The number of positive cases on campus has more than tripled since the university began reporting its cases online Aug. 20.

The plan calls for converting the seventh floor of the Honors College building immediately, followed by the fifth and sixth floors as needed — creating up to 160 additional spaces for students who need to stay in isolation.

As of Thursday, there are 110 reported active cases at the university — 98 students and 12 employees. According to the dashboard, a cluster of 44 positive cases from the VCU Athletics department “necessitated the need for additional isolation space.”

“Students could move in as soon as this week, but the exact day will depend on need,” Jennifer Malat, dean of College of Humanities and Sciences, said in an email to employees that was shared with The Commonwealth Times, the independent, student-run newspaper at VCU.

Isolating students will use the rear entrance to the Honors College. They will access their rooms by the rear elevator, according to the email, “and will not need to leave their rooms until they are cleared for release.”

“I recognize the pandemic has been an especially challenging time for those who work in the Honors College building,” Malat stated in the email. “I appreciate your patience as we help to create a space that will help prevent students who have tested positive for coronavirus from interacting with the general population.”

The residence hall Gladding Residence Center III, which has a capacity of 54 isolation units, was at risk of running out of space, a VCU spokesperson said.

“The cluster of 44 student cases rapidly reduced VCU’s capacity to offer isolation housing in GRC III,” university spokesperson Michael Porter said in an email. “A decision to use the upper floors of the Honors College was made Tuesday evening after VCU Health confirmed the space was not currently needed for treating non-COVID-19 patients.”

Porter said deans and chairs began notifying their departments about the Honors College conversion Wednesday morning after the decision was made. All classes in the Honors College are being relocated, Porter said, and VCU is looking at relocating offices and labs in the building.

“The change will have no impact on workspace or access to offices or labs,” Porter said in an email. “Staff and faculty will not be interacting with COVID-19 positive students in the workplace.”

Porter said faculty in the physics department, housed in the Honors College, are discussing the impacts of the conversion but have not decided yet to move classes online.

In the Honors College building, students will receive food and medication via delivery, and employees will monitor the building entrance. The building’s HVAC system is under maintenance so that there are no pathways for air to enter into the lower floors from the upper floors, Porter said.

The email from Malat was shared by an employee who works in the Honors College building and wished to remain anonymous. On Wednesday, they said they saw maintenance crews preparing rooms for conversion. The employee said they later received the announcement indirectly and felt it was “as an afterthought.”

“We are, in my unit, terrified,” the employee said. “They prepared this quietly and secretly, and waited until the last possible minute to inform anyone.”

Porter did not respond directly when asked why employees were not informed going into the semester that the pivot to use the space could happen.

VCU and VCU Health System prepared the Honors College in March to be used as a potential overflow hospital for non-COVID-19 patients. Student belongings were removed from the building without their knowledge and moved to a nearby storage facility.

The employee said that in the university’s decision to plan another conversion without consulting employees, “they decided our health and safety doesn’t matter.”

“We are underpaid, understaffed, overworked, and now they take it further, and in the process, try to keep secret the need for MORE students to” isolate, the employee said in a direct message. “They are risking the health of staff, of students, of faculty.”

CNS Editor’s note: This article was written by staff members of The Commonwealth Times, the independent student newspaper at VCU, which originally published the article.

In Chesterfield County, one couple with strong feelings about the current political climate have begun to express themselves through signs... READ MORE

The Crisis of Eviction and Gentrification: An Interview W...

Turning The Tide For Southside

In Chesterfield County, one couple with strong feelings about the current political climate have begun to express themselves through signs... READ MORE

The Crisis of Eviction and Gentrification: An Interview W...

Turning The Tide For Southside