Beyond The Stereotypes: A More Inclusive Look At Richmond Moms - RVA Mag 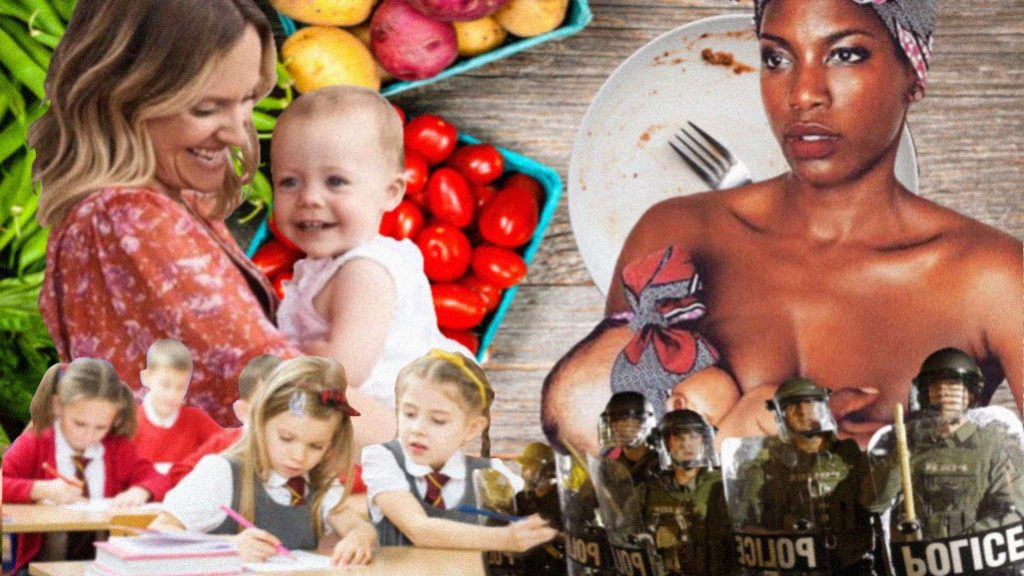 Perhaps you saw the article on RichmondMom.com that attempted to offer an anthropological perspective on what it’s like to be a mom in Richmond. Some might have thought it funny (and it tried to be), but it brought up some things to think about as we try and generalize the “mom experience” in Richmond.

As an anthropologist, here is what I know: That article is only about one kind of mom. Which type of mom can find that article cute? White moms. Because that article is exclusively about the experience of white women in Richmond. It’s about the experience of privilege when you have the resources to make choices about what kinds of schools your kids go to, which overpriced grocery store you’ll shop at, or what farm to table restaurant you prefer.

Since we’re taking an anthropological perspective, which is holistic and inevitably intersectional, let’s talk a little bit about what life is like for the many moms in Richmond who were not represented in that article.

Just last week, Richmond Public Schools ran out of toilet paper and other essentials. Is that covered in the article? What about the moms in Richmond public housing this past winter, who went weeks without heat during a record-breaking cold snap, forcing families to temporarily separate? What about the life of the mother of a black autistic child in distress in Chesterfield, who was treated as a violent threat and taken to the ground with excessive force?

Let’s quickly revisit the description of what the article refers to as “city folk”: people who send their kids to “a diverse mix of public, private, parochial, and charter” schools for education, or the “cool moms” in the city who go food shopping at Ellwood Thompson and Farm Fresh.

This is important because according to 2016 census data, 24.8 percent of Richmond’s 204,000 residents lived below the poverty line. And it’s well documented that 75 percent of all poor households in the US are headed by women. If you do some loose math it calculates to roughly 51,000 Richmond residents living below the poverty line, with at least 38,000 of those living in households headed by women; yep, you guessed it, households headed by moms. Academically, this is known as the feminization of poverty.

Let’s also note that of the 204,000 people residing in Richmond as tallied by the 2010 census, 51 percent were black. Being a black mom means living with the stark reality that black women in the US are three to four times more likely to die in pregnancy-related death compared with white women. On top of this, racial disparities in access to healthcare are widely documented, and barriers to appropriate health care for people of color are real, pervasive, and disproportionately affect black moms and their babies. And if mothers of color successfully birth babies? They are three times more likely to suffer from postpartum depression.

If we are not going to speak about this reality of motherhood, then we have failed each other as moms and women.

The experience of motherhood is a physical and mental exercise in simultaneous terror and joy, and as moms attempting to help our unruly toddlers survive to become unruly teenagers, we’ve earned the right to joke about ourselves. However, we can’t forget that not all moms experience motherhood the same way in Richmond. And that is what an anthropological look actually tells us: That even for as something as basic to our humanity as childbirth, structural and systemic racism means that for moms in Richmond, not all things are equal.