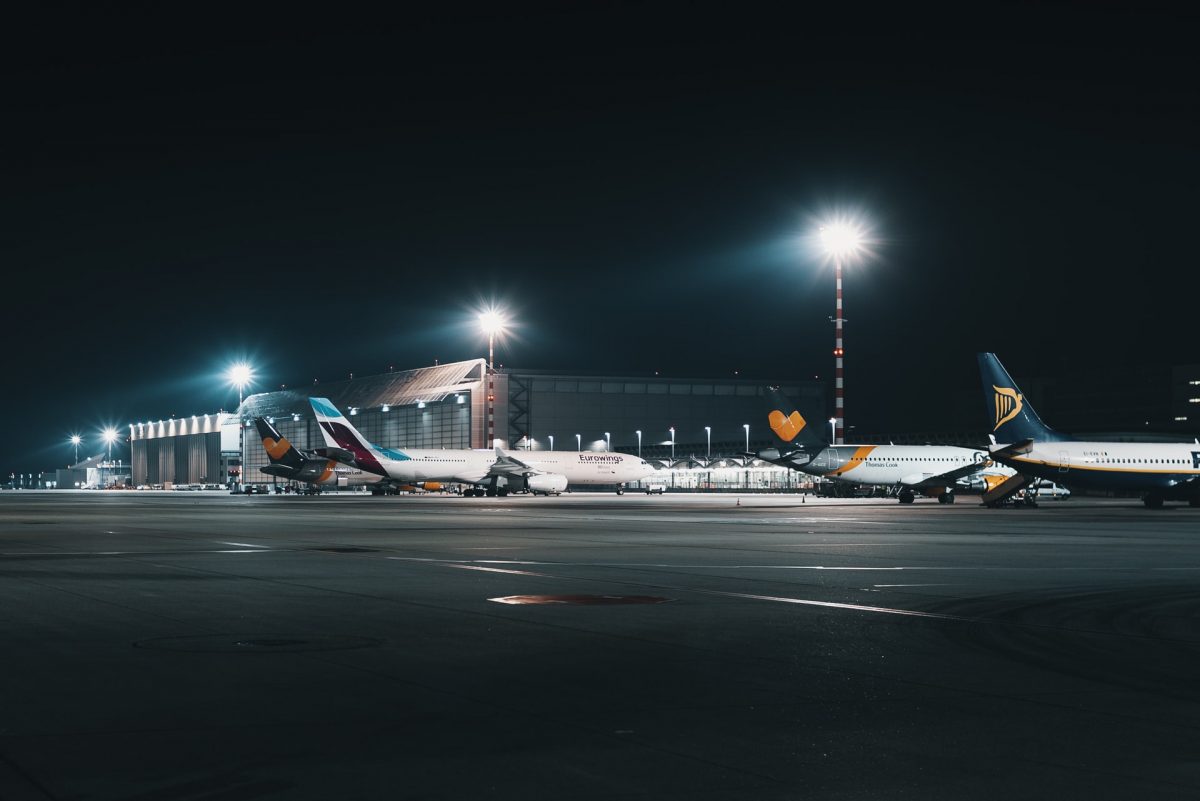 For Black History Month and beyond, Andrew Crider and Preston Page write, the aviation industry in Virginia and across the nation should uplift marginalized communities and work harder to diversify aviation.

Black History Month is not for purely symbolic gestures and meaningless apologies. We need to truly uplift people. Uplifting requires a discussion about equal opportunities in every industry, and it’s time to talk about uplifting voices in my industry: the aviation industry.

How do we file a new flight plan?

By celebrating history and looking up. Virginia has a lot to celebrate and even greater potential. Virginia’s aviation history is filled with brave men and women who need to be celebrated.

Chance was born to Harlem Renaissance poet Anne Spencer. After graduating from Dunbar high school, he would prove to Congress that Black people could fly, and paved the way for the formation of the Tuskegee airman before founding the National Airman Association of America.

Years later, Alfred Thomas Farrar would graduate from the same school as Spencer and become a Tuskegee airman himself, serving the American people as a civil servant in the FAA for 30 years after that.

Leland Melvin went to Heritage High School, University of Richmond, and UVA before flying two space shuttle missions that would build the International space station and put the Columbus laboratory in orbit 260 miles above the earth.

Moving forward, the industry needs a diverse supply of pilots, mechanics, engineers, and support staff to survive and recover.

Before COVID, aviation in Virginia paid 146,660 of our neighbors $7.7 billion dollars in wages. Meaning aviation jobs pay higher, and deliver more prosperous outcomes for those members of the workforce.

The Price of admission, a Commercial Pilot’s License, can cost as much as $30,000, which can be discriminatory. Airports are not necessarily accessible for working families either.

Only 16 of 65 Virginia airports are located in counties with African American populations greater than 25 percent; only six of those airports are in majority non-white areas. We should examine how students and workers can access our aviation infrastructure if we want to fly over the gap of disparities.

All three of the aforementioned aviation heroes — Chance Spencer, Alfred Thomas Farrar, and Leland Melvin — have an intersection in Virginia education. We need to take stock of education in Virginia to amplify and uplift voices moving forward.

In Newport News, Virginia, students at the Denbigh Aviation Academy are given access to flight simulators, wind tunnels, and tools they are using to actually build an airplane. The uplifting beautify of Denbigh is that it provides these life-changing opportunities in a public school format, which gives these students the opportunity to have unique skills to slip the surly bonds of earth, no matter their income or background.

Grants from the Virginia Department of Aviation (DOAV) have given students in ESL classes the opportunity to use Denbigh’s resources to learn. Similar grants have been used to purchase drones that classrooms used to study the erosion of Tangier.

Youth Aeronautics Educational Foundation of Williamsburg targets at-risk teens, bringing them to a hangar at Middle Peninsula airport where these students depart inequality and arrive at Commissions in the Air Force, Navy, and with the Airlines.

In Richmond, Virginia, a group called NVA STEM partnered with the National Organization of Black Aerospace Professionals (OBAP), the DOAV, and the Experimental Aircraft Association (EAA) to create 21st-century leaders and innovators of aerospace education and computer programming. Additionally, Women Can Fly Virginia is expanding access to women across the Commonwealth by host a series of fly-in events across the state.

In Maryland, The Aircraft Owners and Pilots Association (AOPA) paired with Sisters of the skies to engage students in Montgomery County, MD. Programs like this, along with others such as Women Can Fly, give young women the ability to learn and be inspired, regardless of profit.

There are still barriers today, limits to what lessons can be taught where there are limitations of support for communities. For Black History Month in 2021, and every day moving forward, we should ensure opportunities for all, modeling these programs and building on them. Together, we can bring inequality to a well-deserved landing.