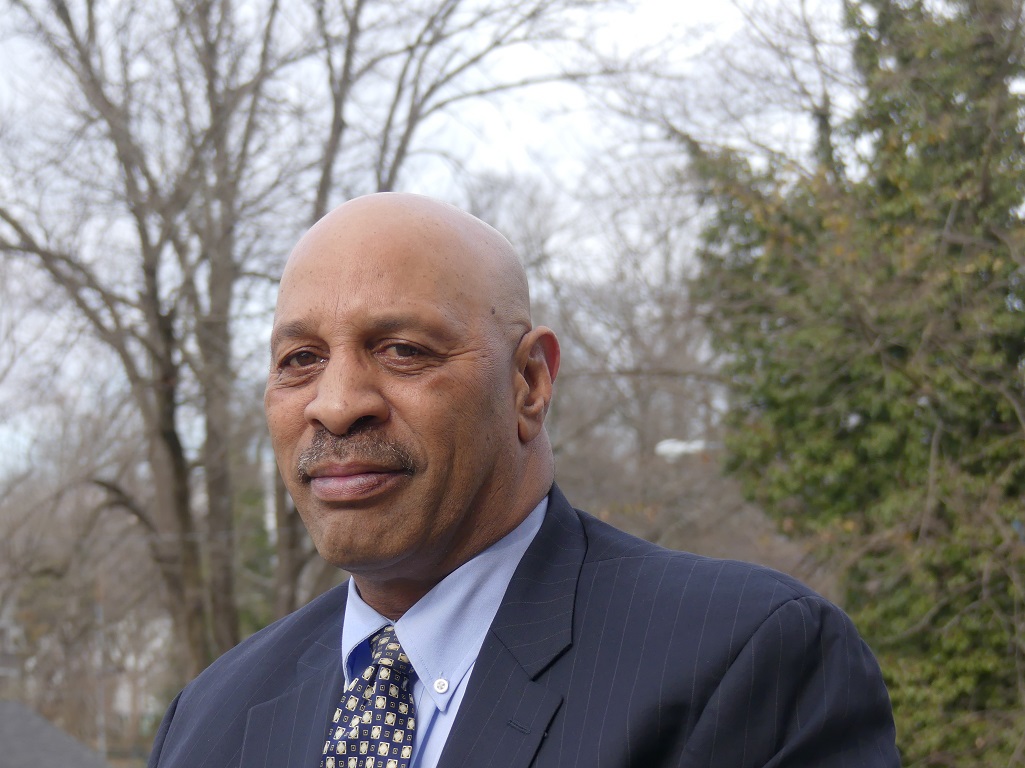 Virginia must be a Commonwealth built on the rights of all people to clean air and water, economic stability, transparency in government — and one in which their voices are heard. That is precisely why I am running for the 71st District of the House of Delegates — to elevate community voices and bring genuine change to Virginia. The need for change is urgent, as many opportunities to yield impactful legislation for environmental justice, criminal justice reform, and ratepayer protections were denied during the 2021 General Assembly Session. Many of the boldest measures that would most directly move Virginia in the right direction, and recognize the important relationships between environmental, social, and racial justice, were thwarted.

Our economy and environment are at a critical point. We need more than incremental change influenced by monopoly utilities and corporate interests. We need to take bold action for workers’ rights and to establish a clean energy economy that includes a just transition for workers and protections for environmental justice communities. My opponent, Delegate Jeff Bourne, voted against hearing a bill that would get rid of one of Virginia’s unjust anti-worker laws: the Commonwealth’s “right to work” law, which actually has nothing to do with workers’ rights and everything to do with hindering workers’ ability to organize. Bourne notably cast his vote against the bill despite having claimed to support repealing “right to work” on a questionnaire in 2019.

The Green New Deal Act and Fossil Fuel Moratorium were two more bills that would’ve provided the substantive changes desperately needed to build a clean energy economy with worker and environmental justice protections, but we saw leadership in the General Assembly delay and ultimately deny opportunities for those bills to be heard.  My opponent, Delegate Bourne, declined to co-sponsor both of these bills.

Environmental justice legislation, created to improve upon 2020 legislation, was made more critical each day as new fossil fuel infrastructure continues to be proposed for Virginia — but was stymied at the last possible moment, when in the negotiating stage between the House and Senate. Environmental justice is not a box to be checked — it must be incorporated into any and all decisions that potentially impact our communities. Bills that could positively impact the entire Commonwealth’s future deserve a chance to be heard.

Another crucial batch of legislation this session dealt with criminal justice reform. Criminal justice reform is incredibly important to me; as a formerly incarcerated individual, I have seen firsthand the barriers awaiting returning citizens, the discriminatory housing practices which prevent access to affordable living spaces, and the complex process for rights restoration. I testified at many committee hearings this session, sharing my knowledge and experience as a long time criminal justice reform advocate. This session moved in the right direction, but unfortunately did not go far enough. The can was kicked down the road for marijuana legalization, potentially pushing the change of legality to 2024 and leaving vulnerability in the law that could disproportionately impact communities of color.

Another major missed opportunity this session was true campaign finance reform. Two bills, one that would prohibit campaign donations from public service corporations, and one that would prohibit campaign donations from any non-tax-exempt corporations, were left in committee and never given a fair hearing. It’s worth noting that my opponent, Delegate Jeff Bourne, declined to co-patron both of the bills. Though Bourne finally ended up pledging against utility donations, his preceding years of taking donations from Dominion, affiliated staff and an affiliated law firm, and Appalachian Power Company, have brought him a total of over $33,000. It’s worth noting that he has not pledged to refuse donations from all corporate interests, fossil fuel interests, and other harmful special interests as I have.

The presence of corporate donors continues to influence state policy for their benefit and not for those in the community. The loud conversation between corporate lobbyists and legislators drowns out the voices of the people. To bring real change, the delegate representing my friends and neighbors in the 71st District cannot be a corporately-backed placeholder.

If bold economic and environmental policies are prevented from even being heard, justice reform moves too slowly to help those unjustly impacted, and corporate donors have influence over legislators, change is urgently needed.

I am excited to help bring that change, and I know that environmental justice is social justice is racial justice — the issues are related, overlap and are all critical. I look forward to the future of this Commonwealth, and welcome the opportunity to bring true change on behalf of the community and for the people of the 71st District. I would be honored if you joined me in support of my run for the House of Delegates in the June 8th primary election, and in bringing truly just legislation to our Commonwealth.