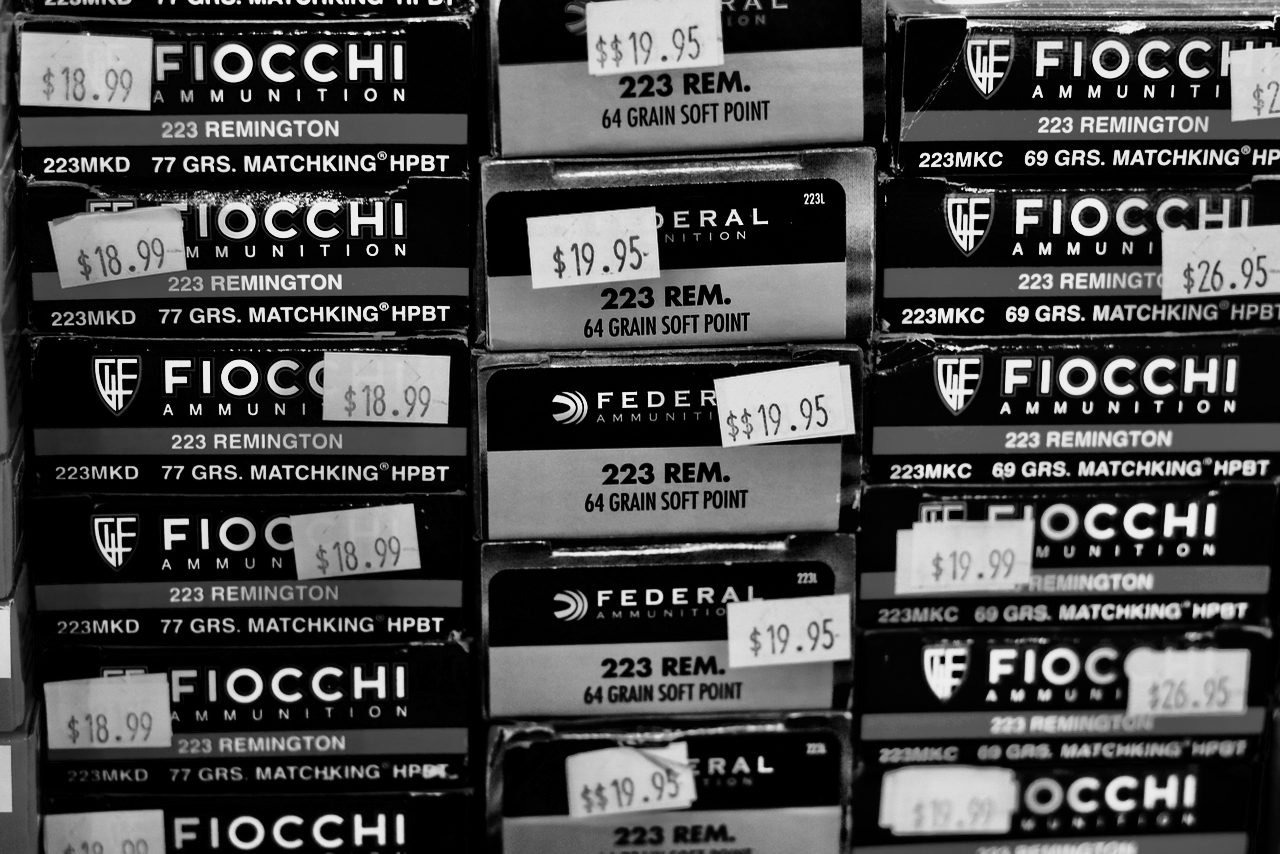 Opinion: The Reason Why Gun Control Won’t Work in Virginia

The Las Vegas mass casualty attack – one of the deadliest in modern US history – has brought gun control to the forefront of Virginia’s gubernatorial race. Democratic nominee Ralph Northam has pushed for universal background checks and an assault weapons ban, while at the same time reinstating a former law limiting handgun purchases to one per month. Many gun control bills have been introduced in recent General Assembly sessions, but the Republican-controlled legislature consistently blocks efforts to add new restrictions on the purchase and possession of firearms.

Perhaps it’s counterintuitive to say this, but for Virginia (and the country) gun control responses to mass casualty attacks are not true solutions. Gun regulation won’t solve a problem dependent on social and economic factors. Gun control only treats the symptoms, not the cause. 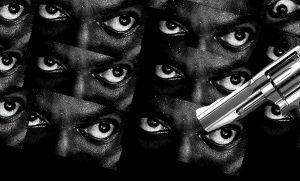 You see, in most cases violence is a symptom of poverty. When you are poor, your opportunities to escape poverty are exceptionally limited. Richmond’s poverty rate among children is the second-highest in Virginia, and as recently as 2015, one in four Richmond residents lived in poverty.

When poverty-stricken citizens need to pay rent, or feed their family, or just find the basic necessities, and there is nowhere else to turn, they turn to crime, and that can mean violence. Meaning stricter regulations for guns won’t resolve the underlying reasons behind many of the shootings in Virginia,  Richmond, or even the rest of the country.

So is gun control where we should focus our energy or should it just be more thoughts and prayers? Neither, I think they’re both equally ridiculous.

Bear with me for a second.

The typical form of gun control means writing more criminal laws, therefore creating more criminals and more reasons for police to suspect people of crimes. More than that, it means creating yet more pretexts for the continued militarization of police. Searching for guns can easily become a stand-in for some general prediction of risk, danger, or lawlessness. In other words, police would use selective enforcement, where enforcement includes obtrusive searches based on existing prejudices about who is and isn’t dangerous (think stop and frisk).

This is a problem, because the police already operate with barely constrained force in poor, minority neighborhoods ( hello Ferguson, Missouri). From police using military equipment in non-tactical situations,(hello Standing Rock), to stop-and-frisk, to mass incarceration, to parole monitoring; the police operate a cache of programs that subject these populations to several layers of coercion. As a consequence, more than seven million Americans are subject to some form of correctional control, an extremely disproportionate number of whom are from poor and minority communities. Following in stride with national trends, Virginia has an increasingly terrible record.

As a result, a yawning gap exists between the justification for gun control and its most likely effect. Based on history alone, there is no reason to expect fair enforcement of gun control laws. Why? Because how our society is policed depends not on the laws themselves, but on how the police – and the criminal justice system – decide to enforce those laws against their citizenry. Once more, think stop and frisk. And given that there are around 300 million guns in the US, any attempts at enforcing gun laws will be selective. That is to say, they will be unfairly enforced against poor and minority communities. 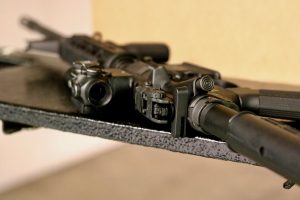 For example, once individuals find themselves arrested, “gun control” typically appears as a reason for increasing punishment – enhancing sentences for other crimes in the process. Gun charges are also a part of the excessive and racially unequal over-charging practices that not only contribute to rising incarceration rates, but also forces individuals away from trial and into plea bargains – forcing them to accept what is still a significant period of incarceration without a trial, rather than risk disproportionately lengthy sentences for relatively minor offenses.

As the Washington Post reported in 2014, “47.3 percent of those convicted for federal gun crimes were black — a racial disparity larger than any other class of federal crimes, including drug crimes.” Indeed, for most communities of color, being the ”good guys with guns” can actually cause more harm than good. Look no further than Philando Castile, a gun owner who was killed by the Minnesota police, as an example.

In Virginia and throughout the US, we should focus on the structural inequalities and material conditions that are at the root of these problems, instead of solely focusing on guns. Research shows that areas of the country experiencing the highest incidents of gun homicide are marked by intense poverty, low levels of education, and racial segregation. Again, violence is a symptom of poverty – it is time to treat the symptom.

We can approach shootings as a criminal justice problem or as a public health and social welfare problem; that’s what is missing in the discussion after any mass shooting attack. Social inequality and income inequality are to a large extent fueling the gun violence in the country. Even Richmond is trying to combat its gun violence with a new targeted ad campaign, which is novel but still misses the point. If the city wants residents to respect Richmond? Maybe the residents need to be respected by the city first. 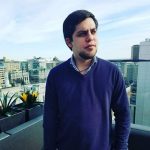