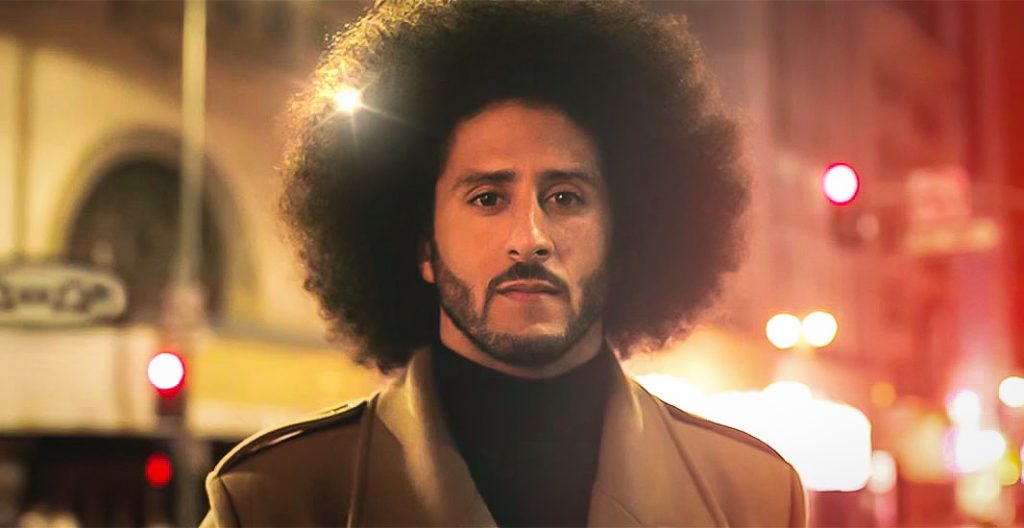 Anthropology is the study of humans, and what it means to be human. Given its interweaving lenses, you cannot study humanity without inevitably diving into the interplay of biology and culture. Because being human is both: We are biological organisms and products of evolution, just like any other species on the planet, yet we are the only species left who can create art, think symbolically, and create definitions of ourselves that are both identities and boundaries between groups.

As a professor, I never thought that I was being political when I taught anthropology courses. I always considered current anthropology to be mostly above politics.

Occasionally there would be a conflict when fundamentalist religion bumped into evolution. In states like Alabama, biology textbooks still came with an “evolution disclaimer” sticker affixed to the cover. This conflict rarely made it into my classroom though, because in some ways anthropologists teach it all: the biology, the culture, and the vast array of the human experience.

But the conversation and the classroom in 2018 feel different. And because of this, I now discuss Colin Kaepernick in my anthropology courses. Before we talk about Kaepernick, though, we have to put him in the middle of a conversation that many Americans may not be fully aware of.

I have always taught that biologically, the categories of race that we define in the US aren’t real. But the cultural constructs we call races are very real, and very much influence the day to day lived experiences of the people in them. I never thought of this as political. The fact that racism in the U.S. means unequal access to resources, unequal health outcomes, unequal pay, among a myriad of other ongoing systemic issues was always just reality.

We all know the current political climate in the U.S. has changed things. Everything I teach is political now, because everything is political. Anthropologists, especially those doing applied work in the community, strive to be a voice of the marginalized and disenfranchised. Speaking about the lack of access to resources for members of our communities in the U.S., using data, facts, and long-term studies, suddenly place us at the end of a political spectrum that is somehow in opposition to what some of our country’s elected officials are trying to maintain.

I don’t teach about any of these things because they are political. I teach them because they are anthropology. I teach that black women in the US are 3 to 4 times more likely to die in childbirth; that fear of deportation for immigrants leads to chronic stress and lowered health outcomes; that lack of food choices for rural Native Americans influences nutrition-related disparities; that black Americans die at the hands of law enforcement at rates sometimes twice as high as other groups.

These are examples of how culture and biology uniquely intersect in the U.S. and how our legacy of racism shapes who we are today.

When Kaepernick first started his peaceful protests during the national anthem in 2016, he became a cultural change agent in one of the most American spaces possible – football. In 1976, cultural anthropologists first described the popularity of American football in the framework of capitalism. 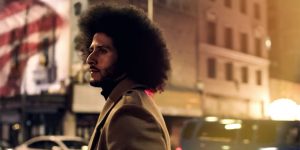 Football is popular because it requires what a successful capitalist way of life also requires, competition. Players and coaches who work the hardest and are the most spirited win. Football, therefore, intersects deeply with certain American economic and traditional values. Importantly for the conversation surrounding Kaepernick, the American ideal of a good football player is one who is diligent, dedicated, and denies his own self-interest for the good of the team.

This is not the first time sports and social justice have collided. Ten years before football was described this way, Muhammed Ali refused to be drafted into military service in protest against the Vietnam War. While his critics were never short of material, one statement was rarely, if ever, made: That Ali should fall in line because that’s what boxers should do. There is no cultural expectation that boxers play by some great set of American rules. People forget that Ali was stripped of his titles and his case was eventually decided on by the Supreme Court.

Kaepernick draws attention to a very real American inequity while simultaneously bucking a sacred American ideal. This is anthropology at its core. And this is why taking a knee hits such a deep vein of discomfort with some Americans, and inspires others.

While we follow growing support and dissent for his voice, what we are also seeing is a wave of cultural change as American values shift and evolve to reflect the complexities of the 21st Century. This is what cultures have always done and will continue to do: develop and morph as the landscape of opportunities, and access to these opportunities, changes with them.

One of these complexities is that people of color die at the hands of law enforcement at a disproportionate rate compared to the rest of the population. Kaepernick chose to #TakeAKnee to highlight this disparity by using football as his platform. People objecting to anything that is outside the norms of group dynamics, the NFL included, is as old as culture itself.

I teach about these things not just because they are anthropology, but because they are unavoidable in the current political climate. And while the real concern is for the protection of communities who do not feel safe, there is another message that I want my anthropology students to take away when we talk about Kaepernick: that the power to change an entire culture can be found in just one person, and that they also have that power regardless of who they are or where they come from.