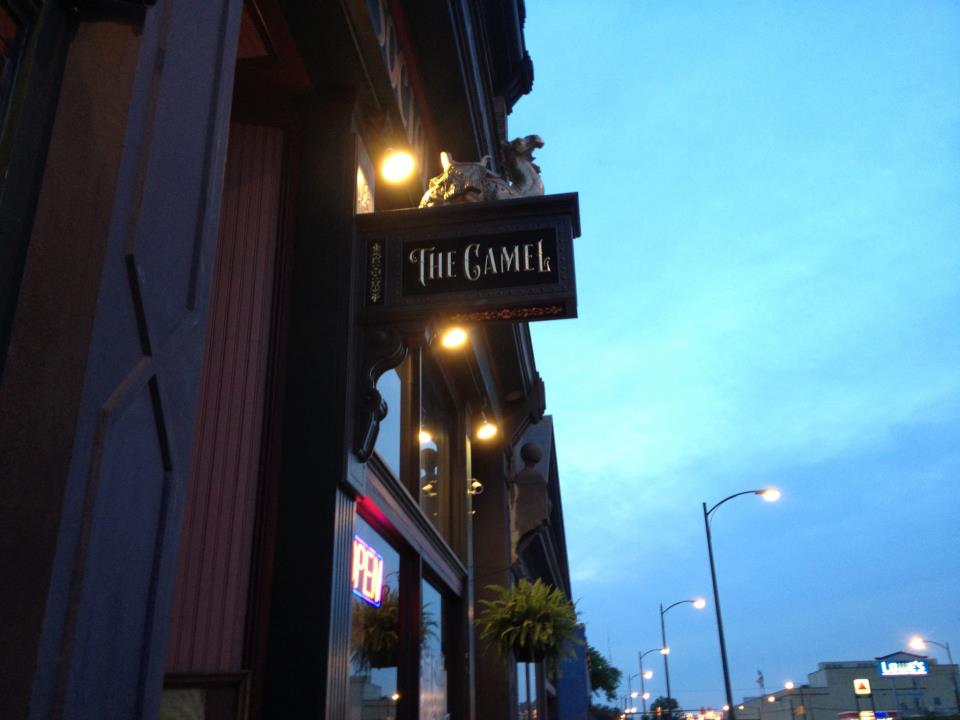 Rand Burgess, owner of The Camel, has filed a petition to Richmond City Council President Charles Samuels seeking to extend the building’s noise curfew to 2AM nightly. Currently, live music at The Camel must end earlier than other music venues in the city.

Rand Burgess, owner of The Camel, has filed a petition to Richmond City Council President Charles Samuels seeking to extend the building’s noise curfew to 2AM nightly. Currently, live music at The Camel must end earlier than other music venues in the city.

“Changing would basically be allowing us to operate like we were operating prior to having the limitations,” Camel owner Rand Burgess said.

When The Camel originally opened in 2006, the previous Camel owners and local LP-FM radio station WRIR needed a special use permit to operate a radio station in the building. The approved permit stipulated that “entertainment must end by 11pm Sunday through Thursday, and by 1am Friday and Saturday.” Eight years later, The Camel is now trying to shed the burden of WRIR’s permit.

The Camel falls under City Council President Charles Samuels’ district, and Samuels said he’s going to see how The Camel’s neighbors feel about the possible extension.

“I am aware he was filing [a Special Use Permit]. I’ll see what the neighborhood would say. He’s got the West Grace Street Association and the Fan District Association overlapping on that area, so I’d wait and see what they have to say before making a decision one way or the other,” Samuels said.

Even if Burgess and The Camel reach the desired 2,500 signatures on their Change.org petition, the City Council has no obligation to act on it. Over two thousand people have signed the petition. With other local venues caught in limbo, many signees praise The Camel for offering a place for local bands and VCU students to play and flourish.

In the comment section of the petition, Chad Murla said, “The Camel truly enriches Richmond’s eclectic music scene. Venues as devoted as the Camel keep attracting musicians to move to Richmond and stay in Richmond.” Others cite the importance of supporting not only local music, but also local business. The Camel opened in 2006, and Burgess took over as owner shortly after.

Support hasn’t been limited to Richmond. People from Connecticut to South Carolina to even Germany have signed the petition.

For now, Burgess is patiently waiting to hear back from City Council.

“You never know in the city. I guess we’re just trying to stay optimistic and hopefully we’ll get it. I’ve sent some emails to my representative as well as included carbon copies to the rest of City Council on the petition… Right now it’s in the administrative review process. Not sure how long that’s gonna take, it could be a couple months,” said Burgess.

The Camel has plenty of support from the public, but it looks like their neighbors’ voices may resonate more among City Council. Samuels assured us he’ll do his homework on the matter before a decision is made.

“It’s too early say. Once I get a better feel for what hours he’s asking for, what changes to the Special Use Permit he’s asking for, it’ll be a lot easier to see the pros and cons at that point,” Samuels said.