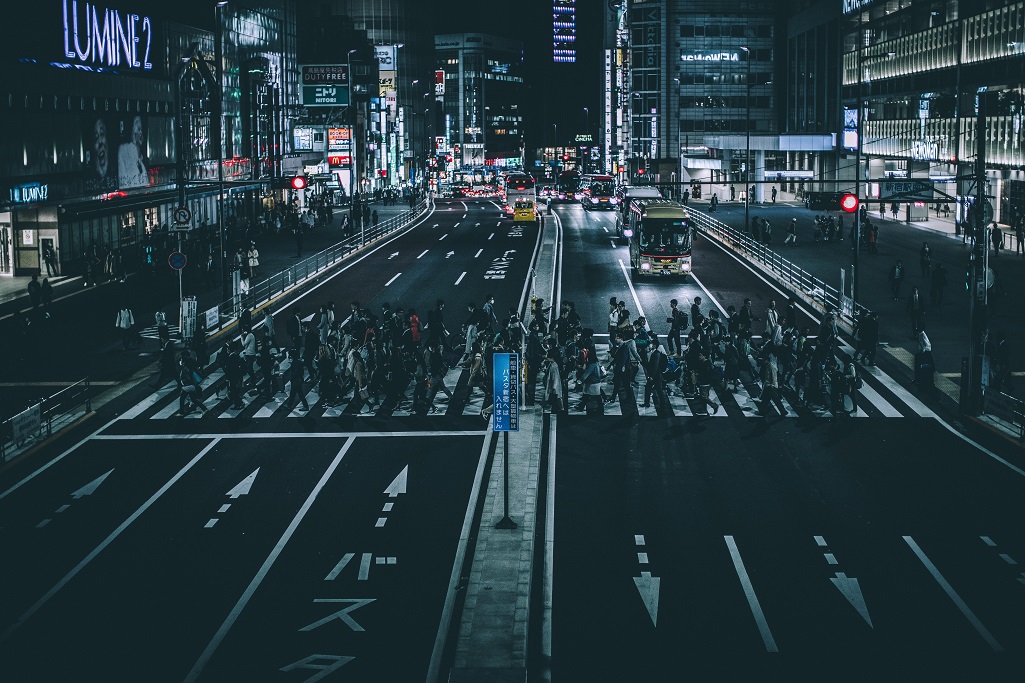 2018 saw the highest number of pedestrian deaths on Virginia roads in ten years. Two major Richmond-area roads were among the deadliest in the state.

On a Friday night in October, Katelyn Tilts was walking to a convenience store with a group of friends when she saw headlights coming at her.

“A car came around the corner really quickly and was swerving. The driver was swerving but started going directly at me and hit me head-on,” Tilts later told WTVR. “I remember thinking that it hurt so bad that I didn’t know how I would be able to make it until the ambulance got there.”

The hit-and-run incident left Tilts, a freshman at Virginia Commonwealth University, hospitalized and on crutches. She survived, but many pedestrians hit by vehicles do not.

According to data from the Virginia Department of Transportation and the Department of Motor Vehicles, 123 pedestrians died on the state’s roads in 2018 — the highest death toll in 10 years. 2019 also has been deadly: As of mid-December, 112 pedestrians have been killed in traffic accidents in the commonwealth.

Not only are more pedestrians being killed, but they also are making up a greater proportion of all traffic fatalities:

“The vast, overwhelming majority of people who die on our streets are killed by drivers of cars,” noted Ross Catrow, executive director of RVA Rapid Transit, an advocacy group for regional public transportation.

“And the further sad truth is that these deaths and serious injuries often go unnoticed, underreported, and, even worse, usually nothing is done to build better streets and make them safer for people,” Catrow wrote on Streets Cred, his website about urban issues affecting mid-sized American cities.

Catrow has pointed out that some people say pedestrians are at fault for the rising number of traffic accidents. He rejects that notion.

“I’m so ultra-tired of engineers, elected officials and everyone else blaming ‘distracted pedestrians’ for the increase in injuries on our roads,” he said on his “Good Morning, RVA” podcast.

Catrow advocates traffic-calming measures such as painted curb bulbs and posts that can narrow intersections, increase visibility, and slow down drivers to prevent pedestrian accidents.

“Drivers in that age group are more likely to use social media such as Instagram on their cellphone, are more likely to have groups in vehicles leading to distractions, and are less likely to realize the consequences of taking their eyes off the road,” he said.

Aronberg, whose firm focuses on accident reconstructions, said people in their early 20s are also more likely to drive at night, drink and drive, or be under the influence of THC or other mind-altering substances while operating a car.

Pedestrians killed in traffic accidents in Virginia since 2013 have ranged in age from infants to 96. About a third of the victims were under 30; slightly over a third in their 40s and 50s; and the rest 60 or older.

The roads with the most pedestrian fatalities during that time period were:

Weather was not a factor in most pedestrian deaths.

“Most vehicle-pedestrian accidents happen in good weather,” said Daniel Vomhof, a traffic safety expert in California and a member of the Accreditation Commission for Traffic Accident Reconstructionists.

More than 85 percent of the pedestrian fatalities in Virginia happened in clear or cloudy weather conditions, the VDOT data showed. About 13 percent occurred in rain, mist, or fog, and 1 percent in snowy weather.

To stay safe, Vomhof recommends that pedestrians wear white or reflective shoes at night and light-colored clothing that doesn’t blend in with the surroundings.

“Visibility increases when the object is in eye contrast to the background,” Vomhof said.

About the data in this report

The data for this project was downloaded from the Virginia Department of Transportation’s Virginia Crashes | Virginia Roads website. It covers every vehicle crash in the state from 2013 to July of this year.

We analyzed the data using Microsoft Excel, aggregating the data by locality, weather conditions and other columns in the spreadsheet.

We also used the Virginia Department of Motor Vehicle’s online “Traffic Crash Data” tool to confirm and refine our analysis. We also ensured that the numbers were consistent with those published in the DMV’s report, 2018 Virginia Traffic Crash Facts.