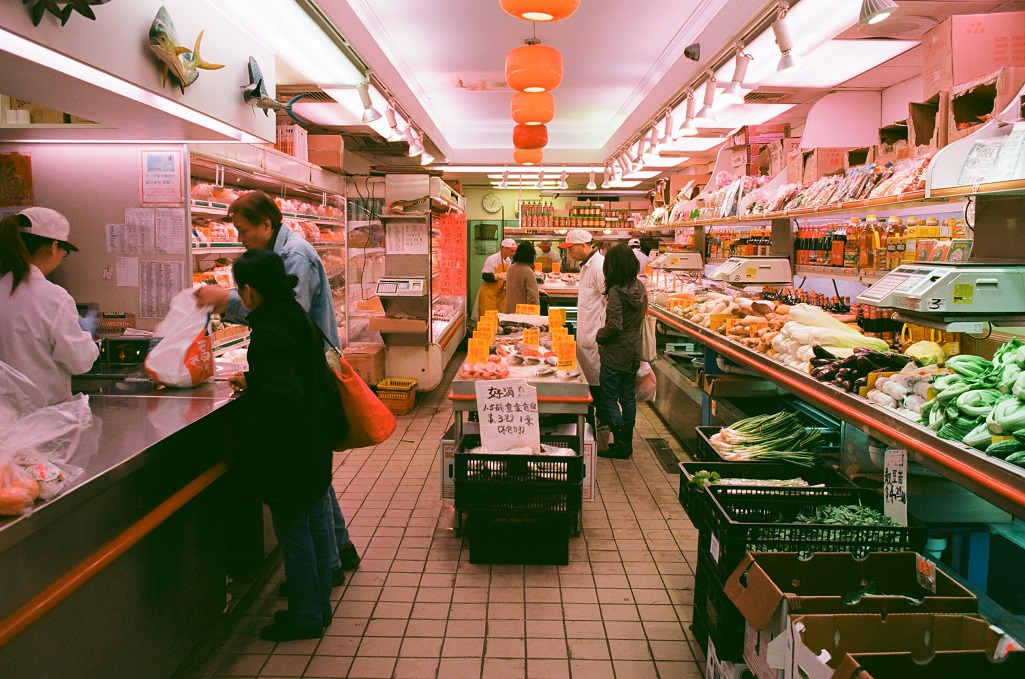 Workers and advocates are urging Gov. Ralph Northam to sign a bill that would raise the minimum wage to $9.50 at the start of next year. The General Assembly will reconvene on April 22, and lawmakers will reevaluate recently passed legislation as the state’s economy takes a blow and unemployment climbs during the COVID-19 outbreak.

Northam and state leaders anticipate the state’s economy will suffer a major hit from the coronavirus outbreak. Northam didn’t respond directly whether he is considering delaying the increase in minimum wage when asked at a recent press conference.

Workers on the front lines of essential businesses continue to serve the public during the COVID-19 outbreak, including many workers who earn minimum wage — currently $7.25 in Virginia.

Employees at a Virginia Kroger grocery store and an Amazon distribution center recently tested positive for the coronavirus. Many essential workers have asked for an increase in pay to reflect the increased need for their services and the elevated risks they take while working.

Anna Scholl, executive director of Progress Virginia, an advocacy organization, said that raising the minimum wage is necessary to allow these workers to raise their families with dignity.

“That’s especially true now when grocery store workers, delivery drivers, home health aids, and so many more are going to work for low wages and putting themselves at risk of getting sick so that we can stay home and healthy,” Scholl said in a press release.

Some essential workers also argue that they are not being provided adequate protective gear and supplies to keep them safe from the coronavirus, another reason they are pushing for guaranteed wage increase.

Lisa Harris works at Kroger in Mechanicsville and is a member of the United Food and Commercial Workers International Union. She has been with Kroger for 13 years and said in a press conference organized by Progress Virginia that she would benefit directly from HB 395. She is urging Northam to sign the bill with no weakening amendments.

“I find it fascinating how fast grocery store workers like me have gone from being considered unskilled labor to being recognized as essential personnel,” Harris said.

She compared workers dealing directly with an increasingly infected public to being on the front lines like first responders, and said, “It would be nice to be paid accordingly.”

Harris said Kroger is not observing the proper social distancing recommendation of six feet or providing workers with personal protective equipment. She said the staff is required to wipe down the self checkout scanners and screens every half hour but argues that this is impossible with the influx of customers visiting the store. Harris said the staff is given Windex to clean equipment and not a proper disinfectant. The company has given full-time workers a $300 bonus and part-time workers a $150 pay boost, but that’s not enough money, Harris said.

“It means barely being able to support myself, it means making tough decisions about whether to pay a bill or skip a meal, it means calling on my family members to help me as I’m attempting to be a fully enfranchised 31-year old,” Harris said.

Allison McGee, corporate affairs manager for Kroger, said the grocery chain provided all hourly workers with a $2 pay increase for hours worked March 29 through April 18. McGee also stated that all Kroger stores in the Richmond area have been provided with Environmental Protection Agency-registered disinfectants to wipe down counters and cash registers. She said employees are required to wipe down surfaces frequently, and extra hand sanitizer bottles have been provided at each checkout station.

Kroger said on its website that they want healthcare workers to get ahold of protective gear before they can properly distribute it to their workers. For now employees have limited access to such PPE and are encouraged to use their own.

Beginning April 7, Kroger will also start to limit the number of customers to 50 percent of the building code’s calculated capacity to allow for proper physical distancing in stores, the company announced this week.

Michael Cassidy, executive director of The Commonwealth Institute for Fiscal Analysis, said the coronavirus is a reminder that many essential workers are also minimum wage workers.

“These individuals are providing a vital service to us right now and they deserve more than $7.25 an hour,” Cassidy said.

Cassidy said if the minimum wage increase were to go into effect in January, it would help 46,000 healthcare workers, 100,00 retail workers and over 100,000 restaurant and service industry workers. He said this would allow people to buy more and contribute to businesses and the economy as a whole.

“That’s important. because consumer spending is the foundation of our economy. It’s about 72 percent of Virginia’s gross domestic product,” Cassidy said.

Del. Danica Roem said in a tweet that she is extremely disappointed to see groups advocating for bills like HB 395 to be watered down or delayed.

Cassidy said history shows that increasing the minimum wage during a recession has been successful in bringing the economy back.

HB 395 is currently pending signature by Northam, with a deadline of April 11.