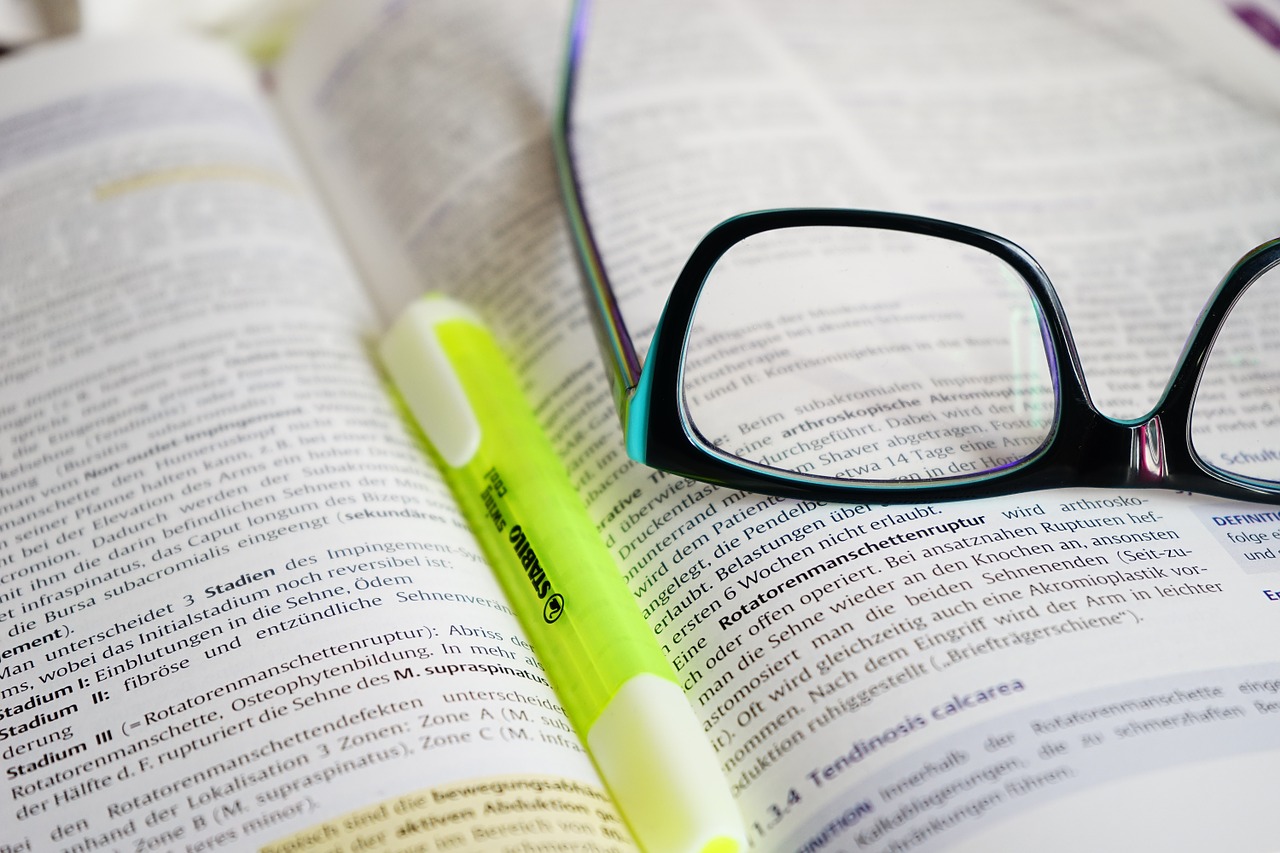 Would you support a free online text book system? Sen. Al Franken does and here’s how he hopes to do it

Not because I’m an English Major whose discipline calls for a laundry list of literary classics and angsty contemporary fiction novels and less traditional McGraw-Hill tombs.

But because eBooks and

docs are my very best (and cheap) friends.

See, when I was walking through my “Undecided Major” college days, I probably spent over $2000 on books that I didn’t even crack open. Admittedly, I cracked more beers and iPhones than I did books.

But, most importantly, Business school textbook packages were a freaking nightmare, and Philosophy or Psychology texts in the Humanities School were not as humanitarian as I thought either. Zero mercy. Zero money.

I popped the dreaded question of how much money VCU students spend on textbooks a year or semester on some local Facebook groups to see what they had to say:

“This semester I definitely spent over 200 bucks on books and I’m still in need of two for an art history and pattern making class but I can’t afford them…” Fashion Design major Maya Cross said.

$200 is a lower number, and affording books may be the biggest contributor to ramen and ice-bread dinners.

“I spend somewhere between 300 to 500 bucks. I have receipts,” my seminar classmate Bree Bride Baker said. She may be on the more acceptable side of purchasing books.

“Pretty much every class I am in this semester requires a physical textbook if you want to do well on top of an online access code for homework problems,” VCU Life Sciences major Emma Webber promptly said. “The total is around $600+ just this semester for me.”

But to help things out a bit, students at VCU have learned to use online networks, like facebook groups, to their advantage; creating textbook exchanging communities that ease their budgets. Though selling books come at a sacrificial price, at least some money is returned to students’ pockets after using (or not using) their textbooks.

What’s clear is that it does not matter which major you are as a student, the textbook industry is as brutal and unmerciful as your student loan collector. Thus, kind people are working to make textbooks for us struggling students, wait for it, FREE.

Senator Al Franken (D – MN), an 80’s SNL alumni, is leading the charge. Apparently Franken is hoping to help the looming debt of undergraduates and graduates by proposing a bill, the Affordable College Textbook Act, which would make an online interface of “open textbooks” available for students and professors to use as needed.

Look at that, a free fountain of online textbooks or ebooks, and documents for academic and legal use!

According to City Pages, the bill, “works like this: Higher ed institutions apply for government cash to fund the creation of a shareable book. That otherwise marked-up educational content could be built on or customized by other schools and tweed jacketed academics to suit their courses.”

Not that I don’t already utilize the all-knowing internet for priceless knowledge, but now there’s a possibility to bestow upon the less tech savvy students a solution to their problems.

It could also provide merciful institutions a shot at saving young, thirsty, and debt-ridden lives.

Alright, alright. Did anyone bring the tap?

I’m kidding. This is important.