Last summer RVA Magazine had the chance to sit down and chat in-depth with local hip hop artist Fly Anakin after he just released his album, The Grand Scheme of Things, and the young emcee hasn’t slowed down since. At the top of the new year, Anakin, alongside producer BSTFRND (Satelitte Syndicate), dropped collaborative EP Yo Mama Boyfrnd and now he’s on to his next project, Chapel Drive. 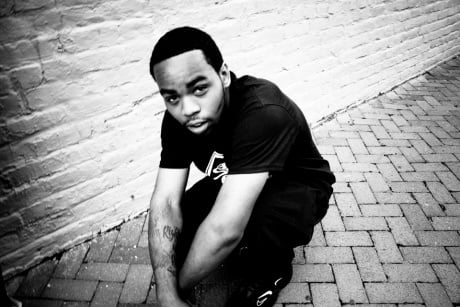 The only thing more awesome than witnessing some fantastic local live music is having your monies go toward helping out a genuine cause or person in need (of more than just beer and weed scrilla).