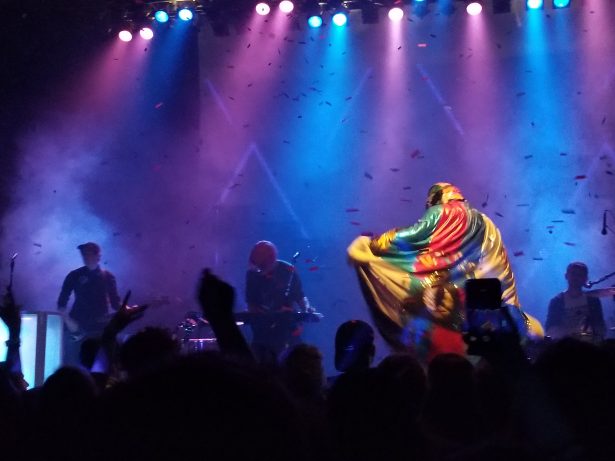 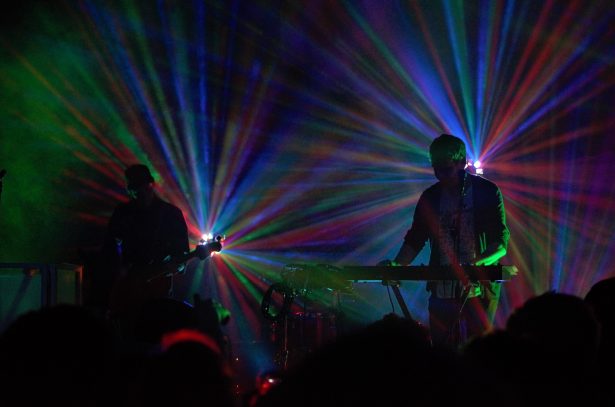 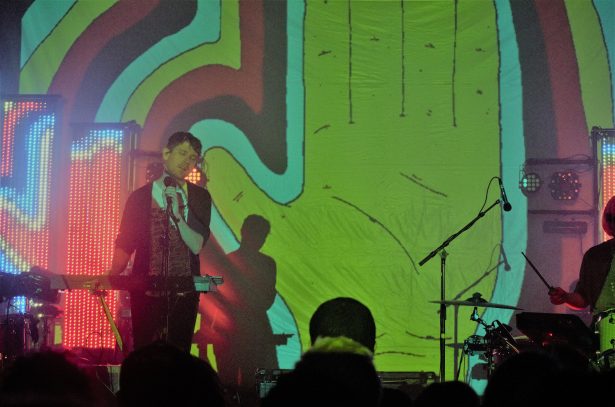 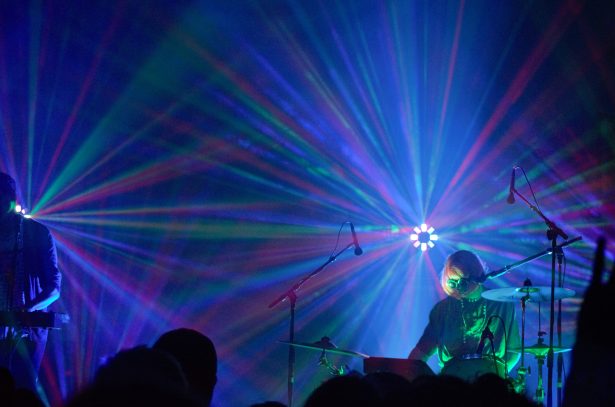 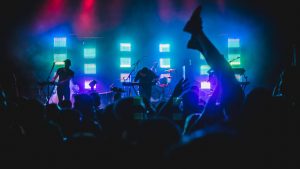 This Saturday night, Richmond’s quite lucky to host electronic heavyweight STRFKR at The National in what is bound to be an unbelievable night of man
END_OF_DOCUMENT_TOKEN_TO_BE_REPLACED

We don’t usually gush about national bands, but sometimes something really epic, unique and important manages to get booked in this town and it is our responsibility as hipster ass holes to inform you
END_OF_DOCUMENT_TOKEN_TO_BE_REPLACED