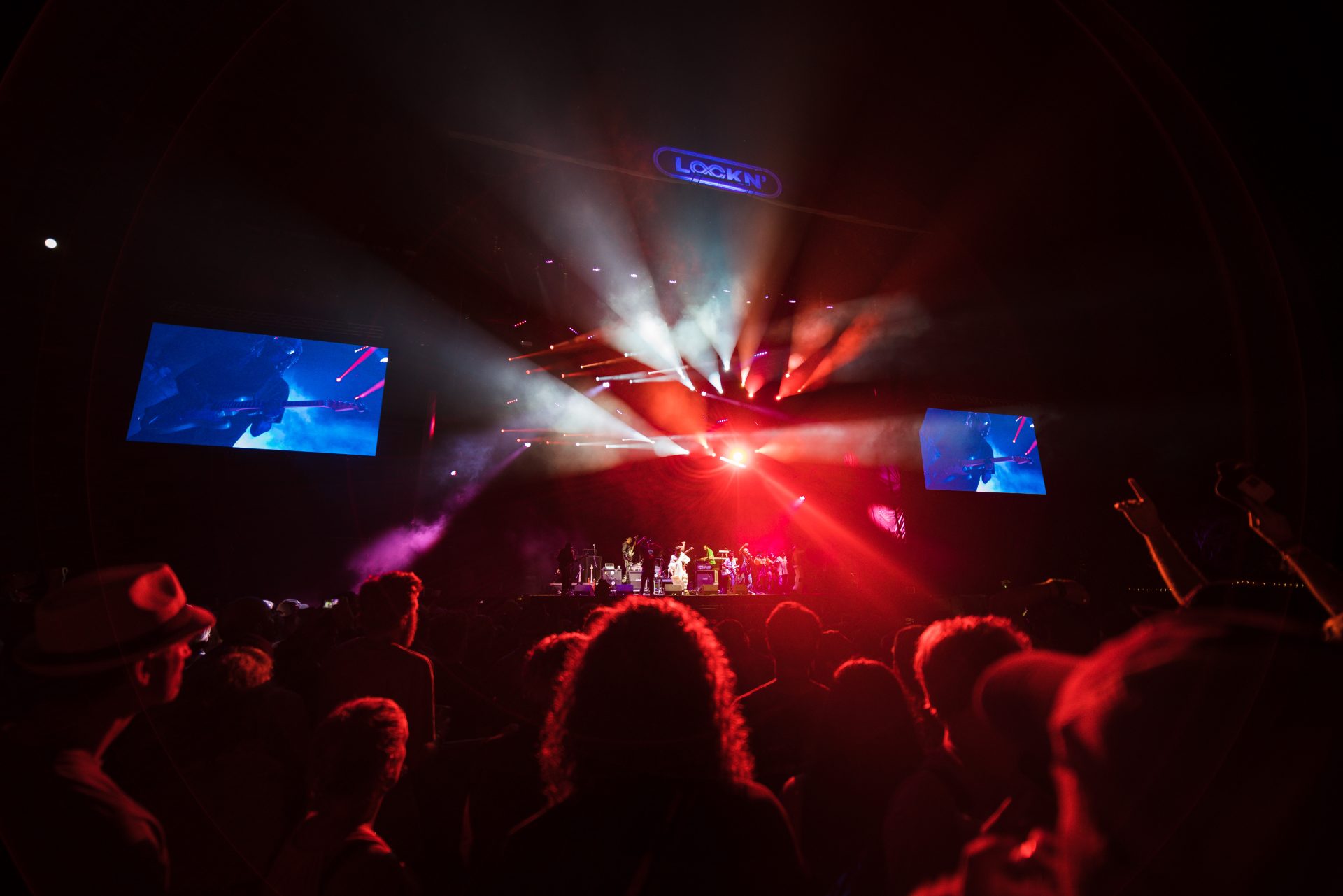 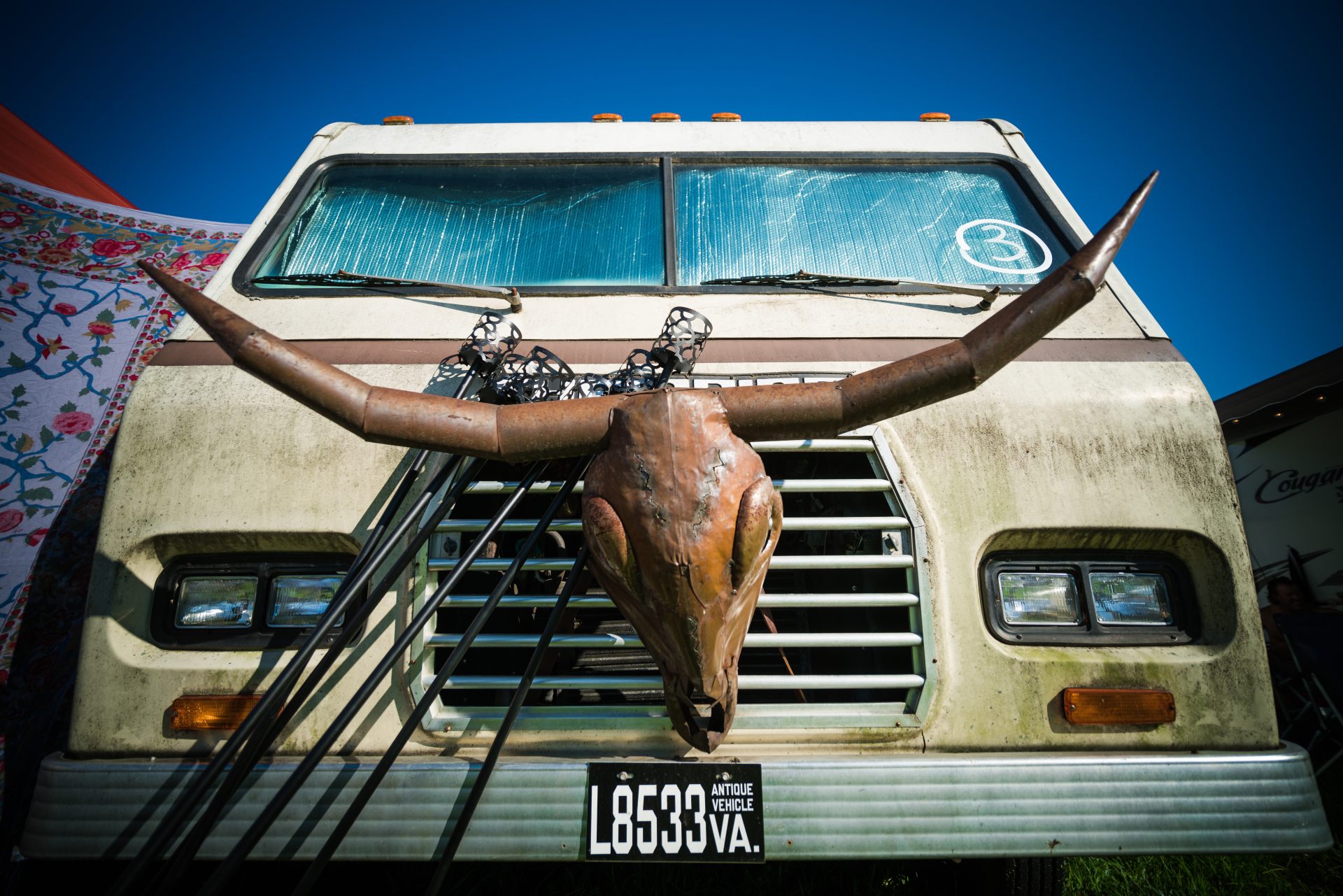 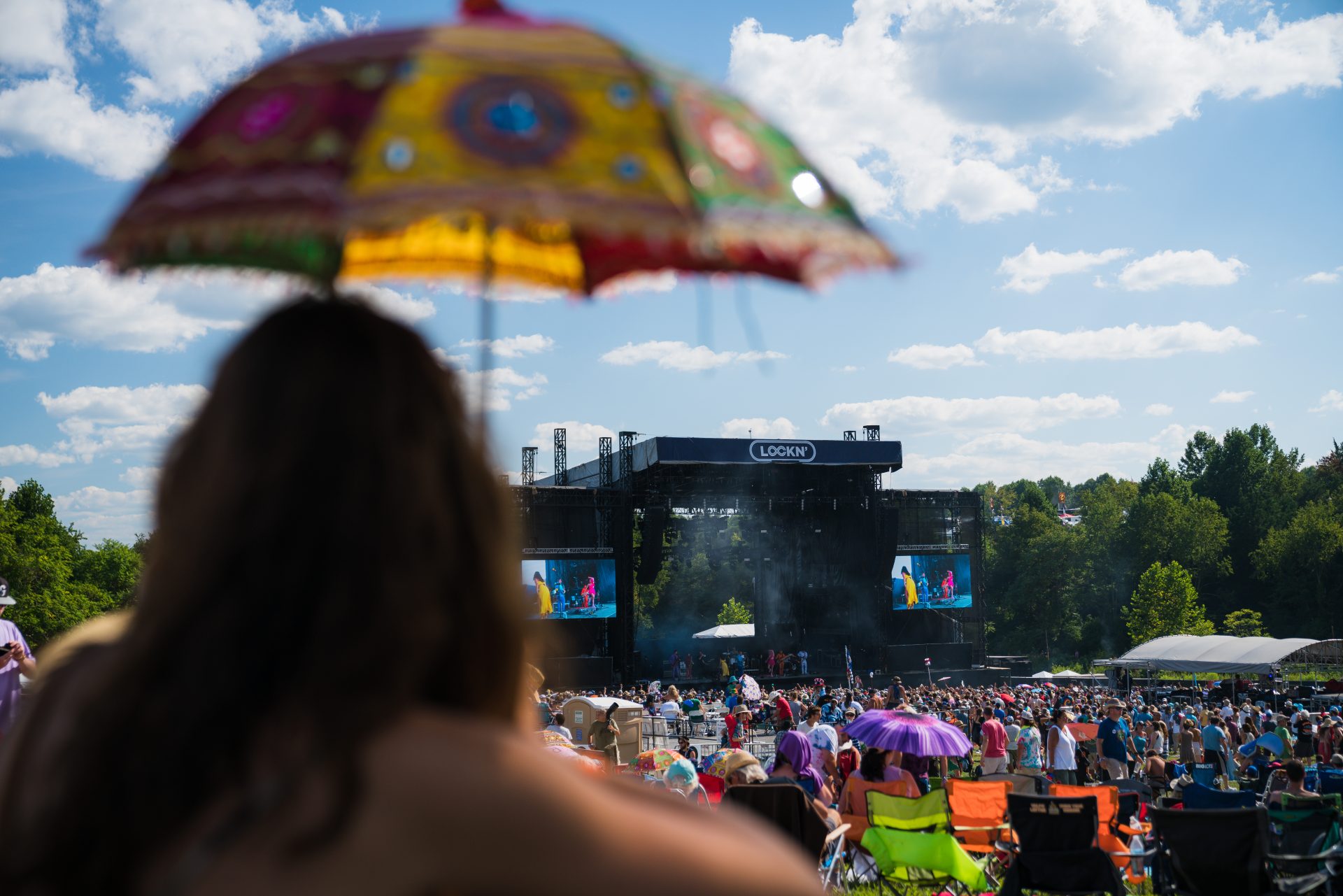 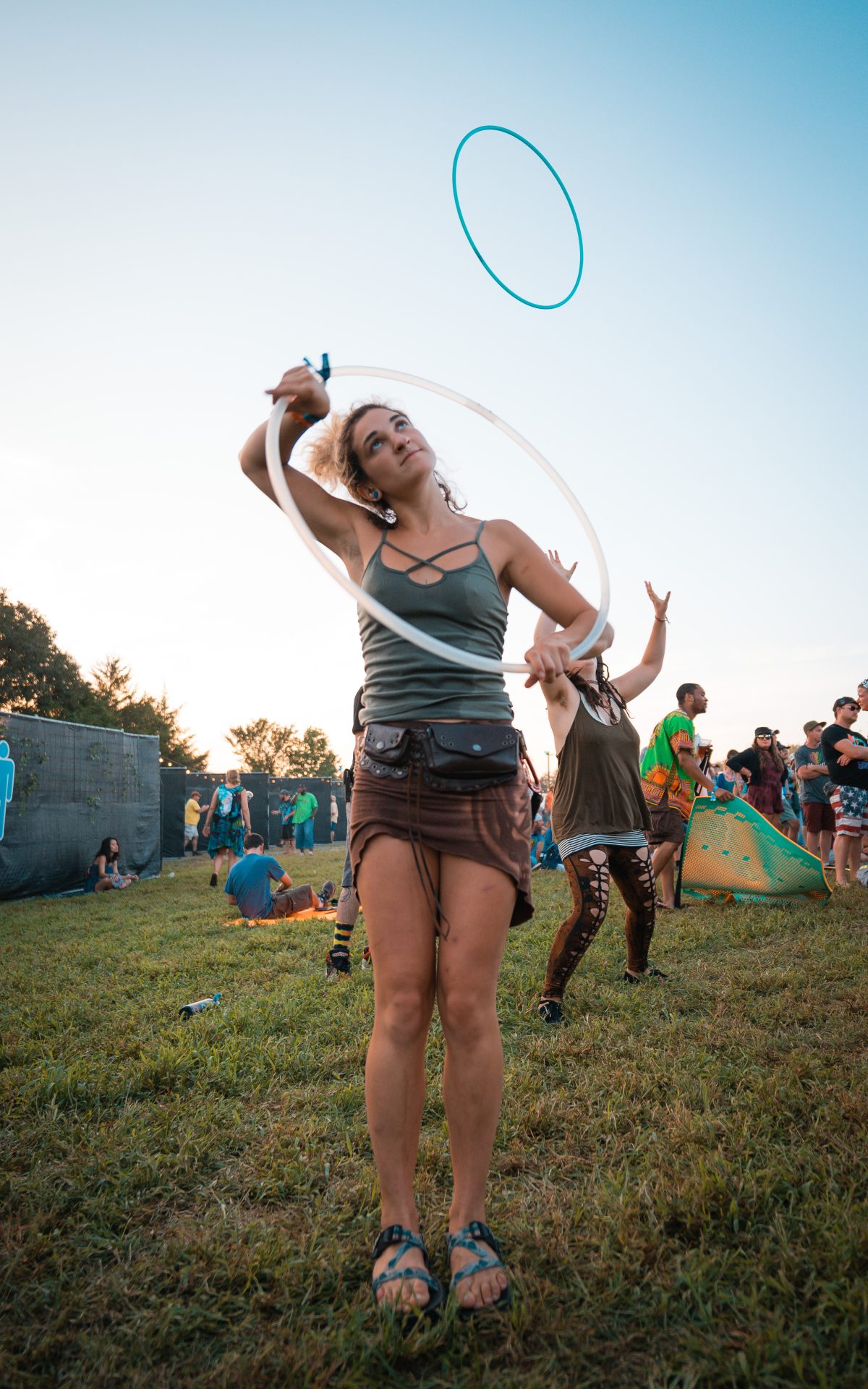 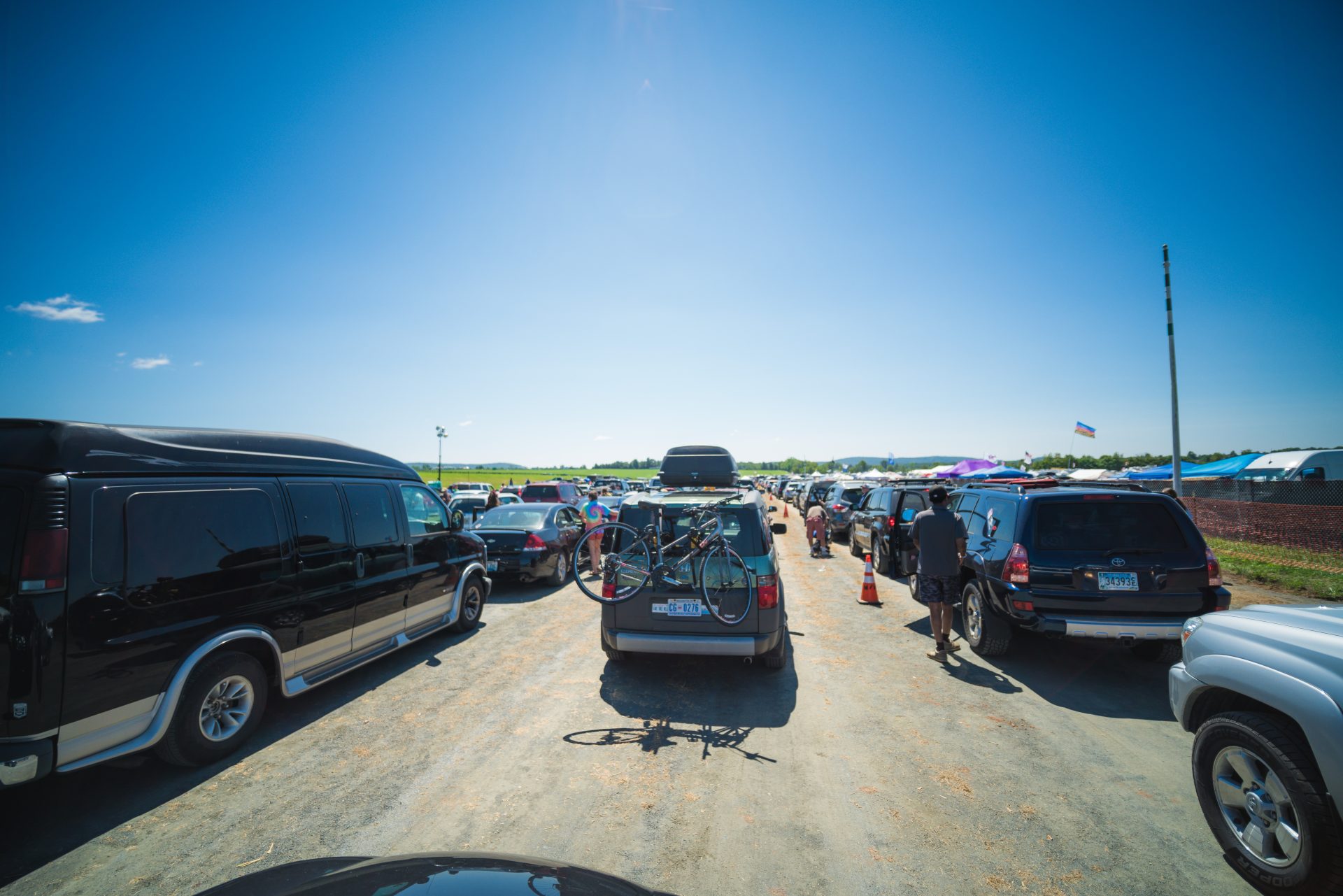 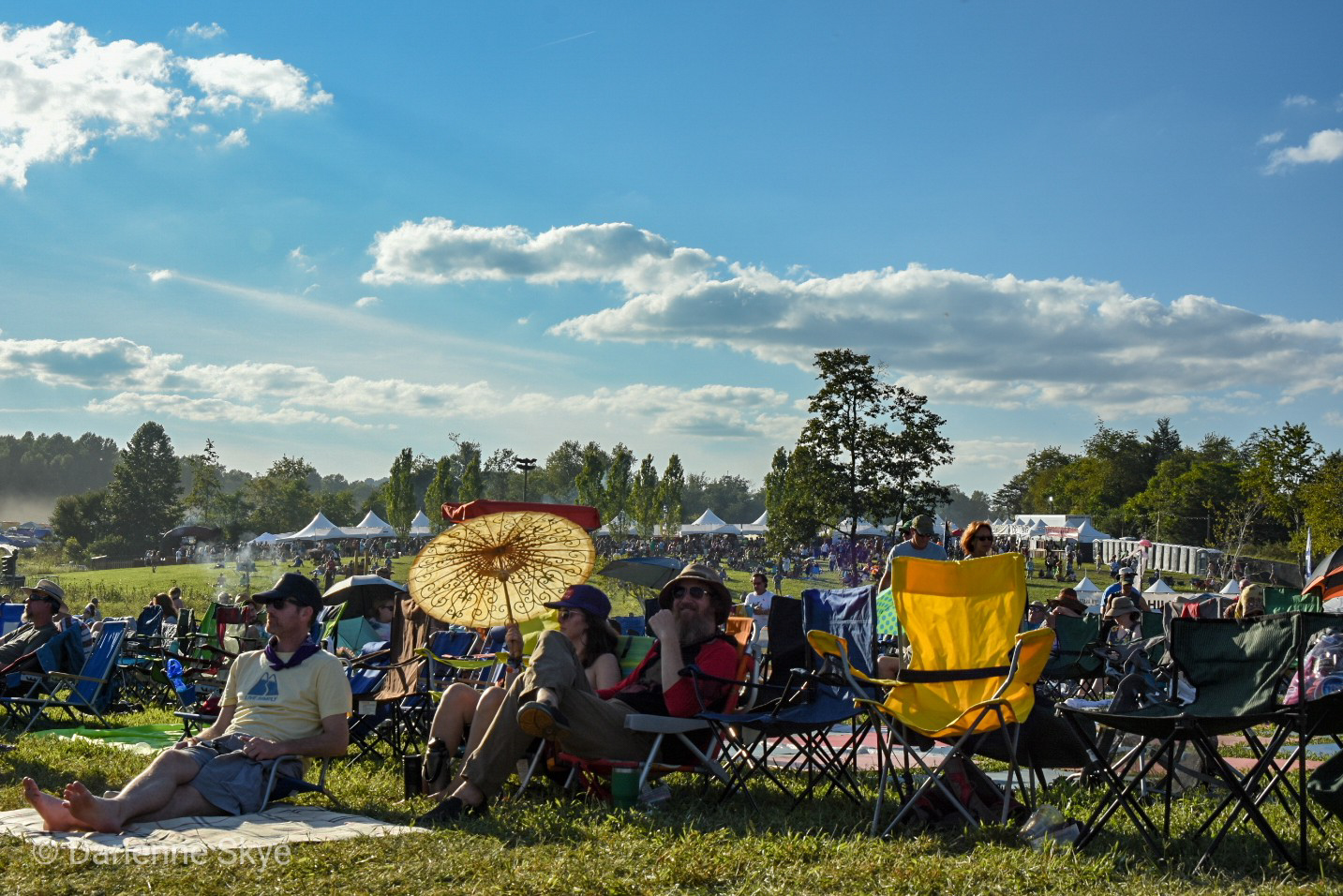 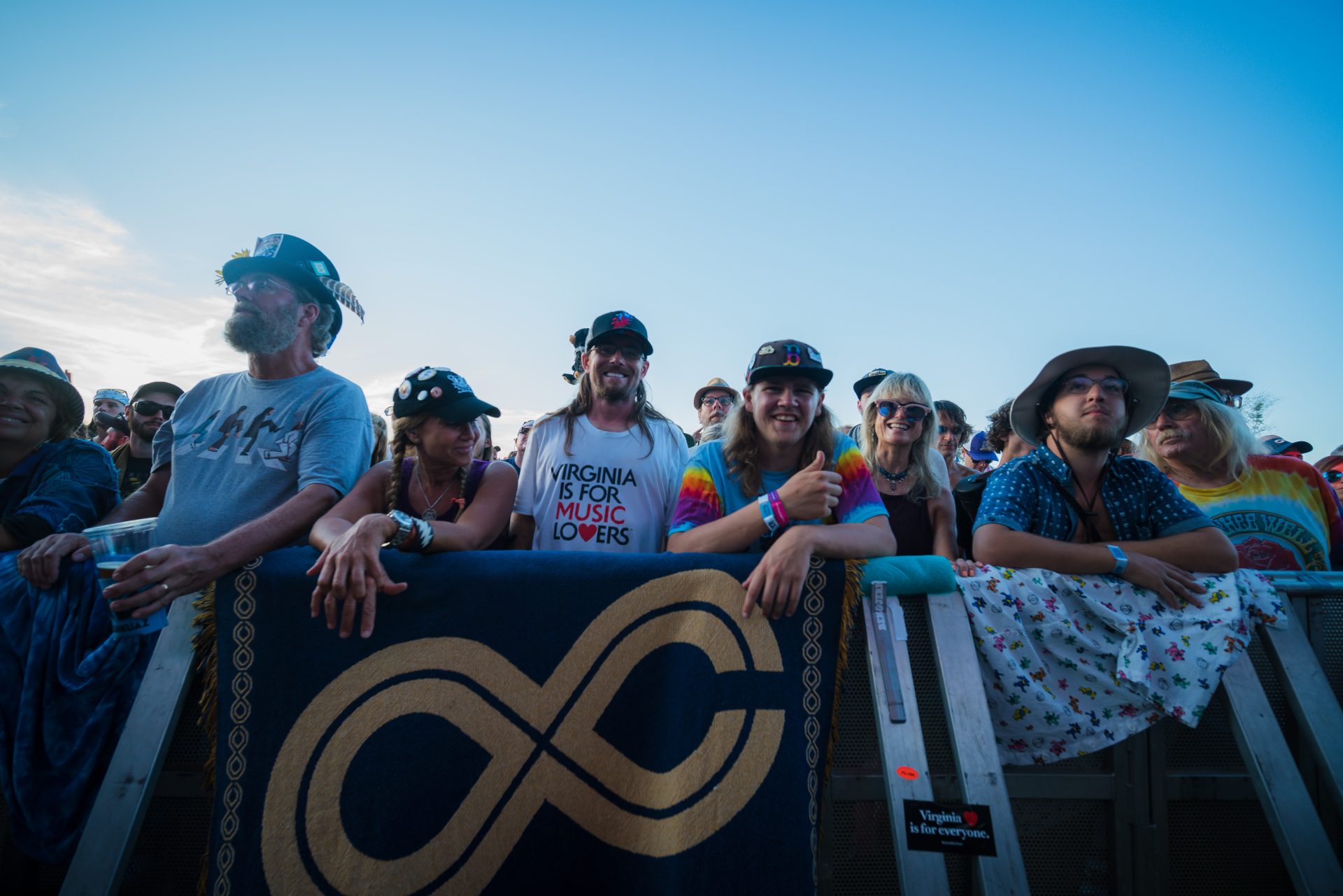 I have loved Erin & The Wildfire ever since I first had the chance to interview the Charlottesville-based band after hearing them play one night in 2015 at Cary St. Cafe. Lead singer Erin Lunsford has been captivating crowds with her sultry, wide-range vocals, along with the original crew, made up of UVA grads Matt Wood (bassist), Ryan Lipps, (guitarist) and drummer Nick Quillen, who have grown their fanbase at local and regional shows, and Virginia festivals with their folksy/funk tunes and unique spins on classics like “Stayin’ Alive” and “Signed, Sealed, Delivered.”

In September, RVA Magazine caught up with the band right before they dropped their first full-length album, Thirst. On this record, we see Erin & the Wildfire switch up their sound to a more soulful, R&B vibe, And with the addition of newer members Garen Dorsey on horns and Austin Patterson on the trumpet, that jazzy/blues really comes alive.

Most recently, the band was in the studio with local film collective RVA Track to record a live music video for the song, “Great Love” off the latest album. Lunsford’s sweet, but powerful pipes have the ability to give you the chills when she hits those high notes on this one.  Combined with the harmonizing vocals from the rest of the band on this bluesy love ballad, its enough to send anyone back to a time to remember that former flame, or passionate lover that got away.

Lunsford told RVA Mag last year that much of Thirst is about unrequited love and personal experiences and relationships she’s been through.

“There’s one person in particular that several of the songs are about,” she said. “And a couple other random dudes that I dated sprinkled in. “’Great Love’ was the amalgamation of all of those experiences, it’s not actually a surrender, but its kind of close. Understanding what the realization of what I’m looking for and what I’m willing to give up and what I’m not willing to give up.”

If you haven’t had a chance to listen to this album yet, check it out below because you’re in for a treat.

The audio for the “Great Love” video is by Scott Lane, and the video was filmed and edited by Daniel Bagbey, along with Joey Wharton and Gabrielle Silvers. And be sure to catch Erin & The Wildfire at Floydfest July 25-29 and at Lockn in Arrington, Va. in August.

We all know Richmond has a vibrant music scene, one that’s constantly transforming and getting better every day, but what of the rest of Virginia? It’s important to remember that as good as we have it here in town, Old Dominion still has plenty of fresh and exciting bands worth your attention.
END_OF_DOCUMENT_TOKEN_TO_BE_REPLACED

A number of RVA musicians and bands will be heard in Blacksburg, Va. this weekend at the fifth annual Rock the Blocks Music and Arts Festival.

END_OF_DOCUMENT_TOKEN_TO_BE_REPLACED

Halloween will soon be upon us with spooky costumes, delicious candy and little punks smashing pumpkins all over the town.
END_OF_DOCUMENT_TOKEN_TO_BE_REPLACED

In just a few weeks, thousands of music and festival lovers will flock to the Oak Ridge Farm in Arrington, Virginia for the third annual Lockn’ Festival.
END_OF_DOCUMENT_TOKEN_TO_BE_REPLACED