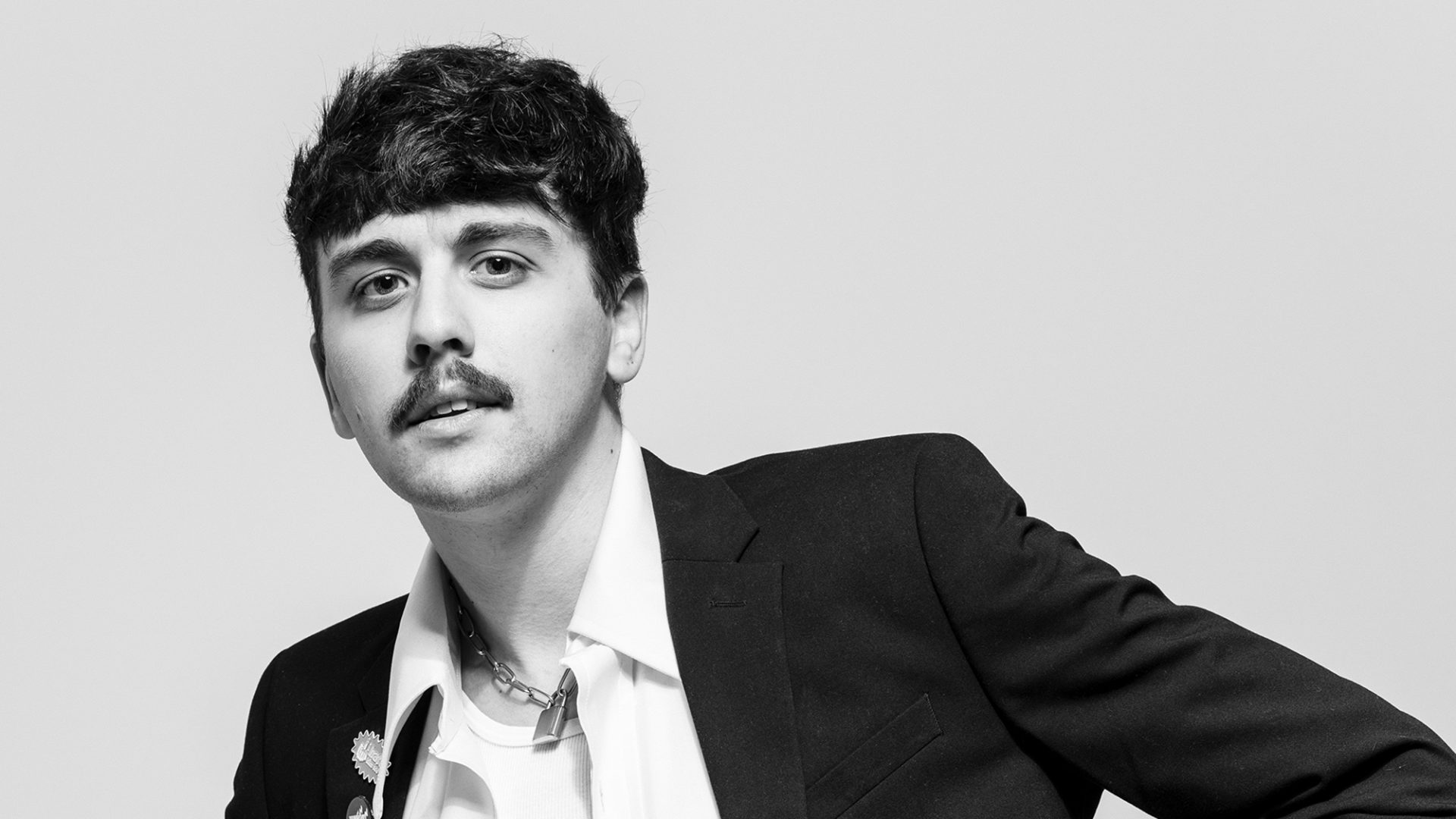 Music has been a crucial element of Zach Benson’s life ever since he was a child, but he’s come a long way from his early days playing drums in middle-school cover bands. These days, the Virginia native and Richmond resident is a prolific indie-pop musician with a long list of releases, the most recent being his 2022 EP, And Miles To Go Before I Sleep. Packed with catchy tunes based around effervescent pop melodies, bouncy rhythms, and upbeat synth pulses that sometimes belie the lovelorn, angst-ridden lyrics, Benson makes music for the yearning dreamer inside us all. Fans of fun., The Postal Service, and CHVRCHES will all find a lot to love in what Zach Benson’s got on offer. Benson isn’t just any old musician, though. A proud member of the LGBTQ community, he hopes that his expansive songs about the triumphs and tragedies of love and romance, in all forms, will offer support and encouragement for young LGBTQ listeners to celebrate their authentic selves and show their love openly and unconditionally. Benson is performing at this year’s VA PrideFest, and his music will offer listeners plenty of reasons to dance and smile with Pride in their hearts. 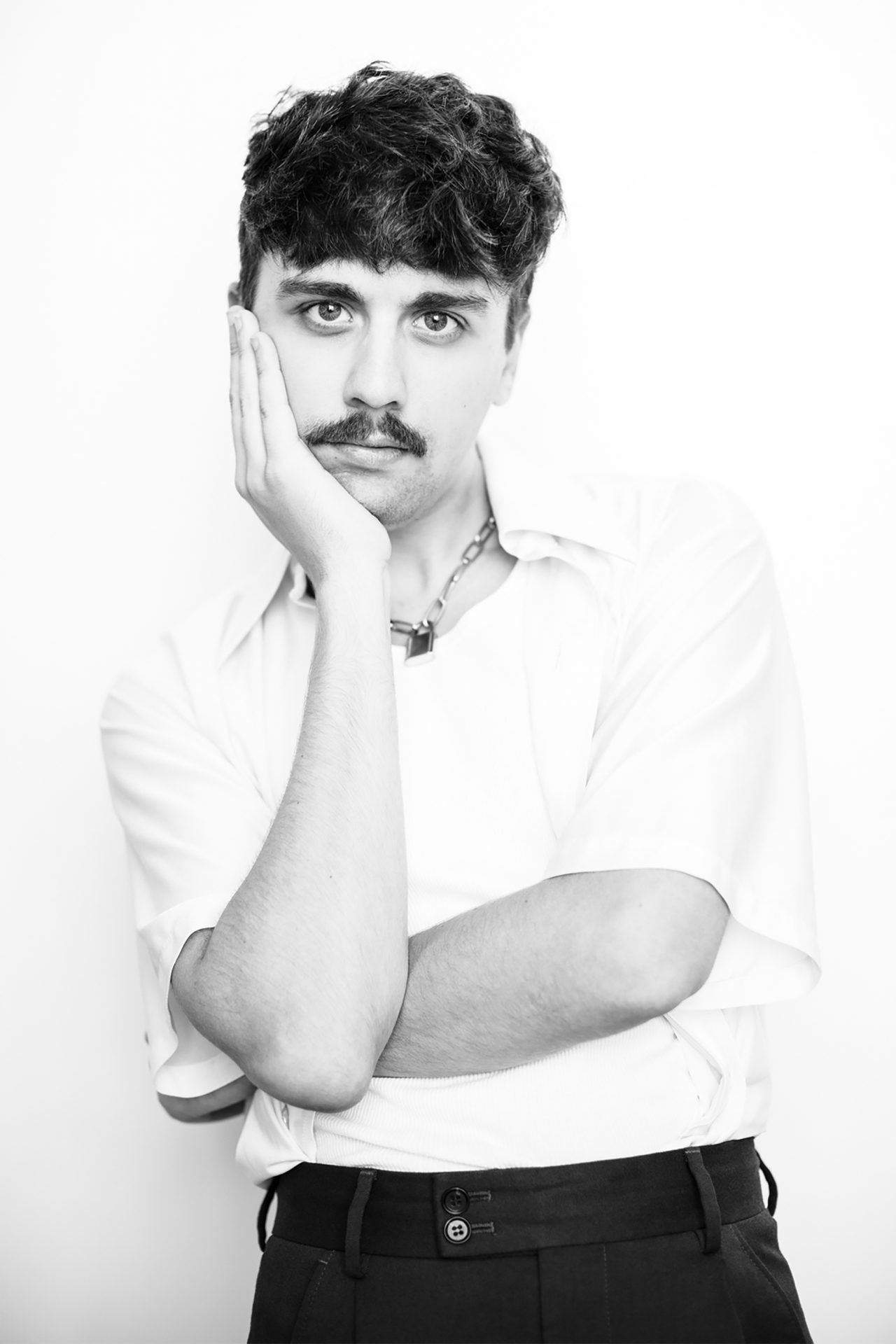 R. Anthony Harris: Who are you, and what do you do?
Zach Benson: Well, my name is Zach Benson. I am a pop musician and producer, originally from Northern Virginia, and now living in Richmond, Virginia.

RAH: How long have you been a musician?
ZB: Honestly, my entire life. I was originally a drummer in a bunch of different bands back in middle school and high school. Took a break from performing in college, and then started writing my own music during my sophomore year. It’s been going on for about five and a half years now, doing the thing under my own solo name. But honestly, I’ve been making and releasing music under different bands and different monikers since I was, like, 12 years old. So it’s been a little while.

RAH: So music is your life?
ZB: Yes. Originally, drummer in a bunch of classic rock cover bands, with a bunch of other 13 year olds. And I’ve kind of done everything, from pop punk to indie rock to musical theater style. But yeah, currently in this indie-pop subgenre, and loving the place that I’m in right now.

RAH: What is the best part of your job?
ZB: Oh, my favorite part of being a musician is the live performance aspect. Like I said, I’ve literally been doing this for years and years and years and years at this point. And there’s just no better feeling than getting in front of people and feeling a connection, through lyrics and instruments and all that. Nothing like it. 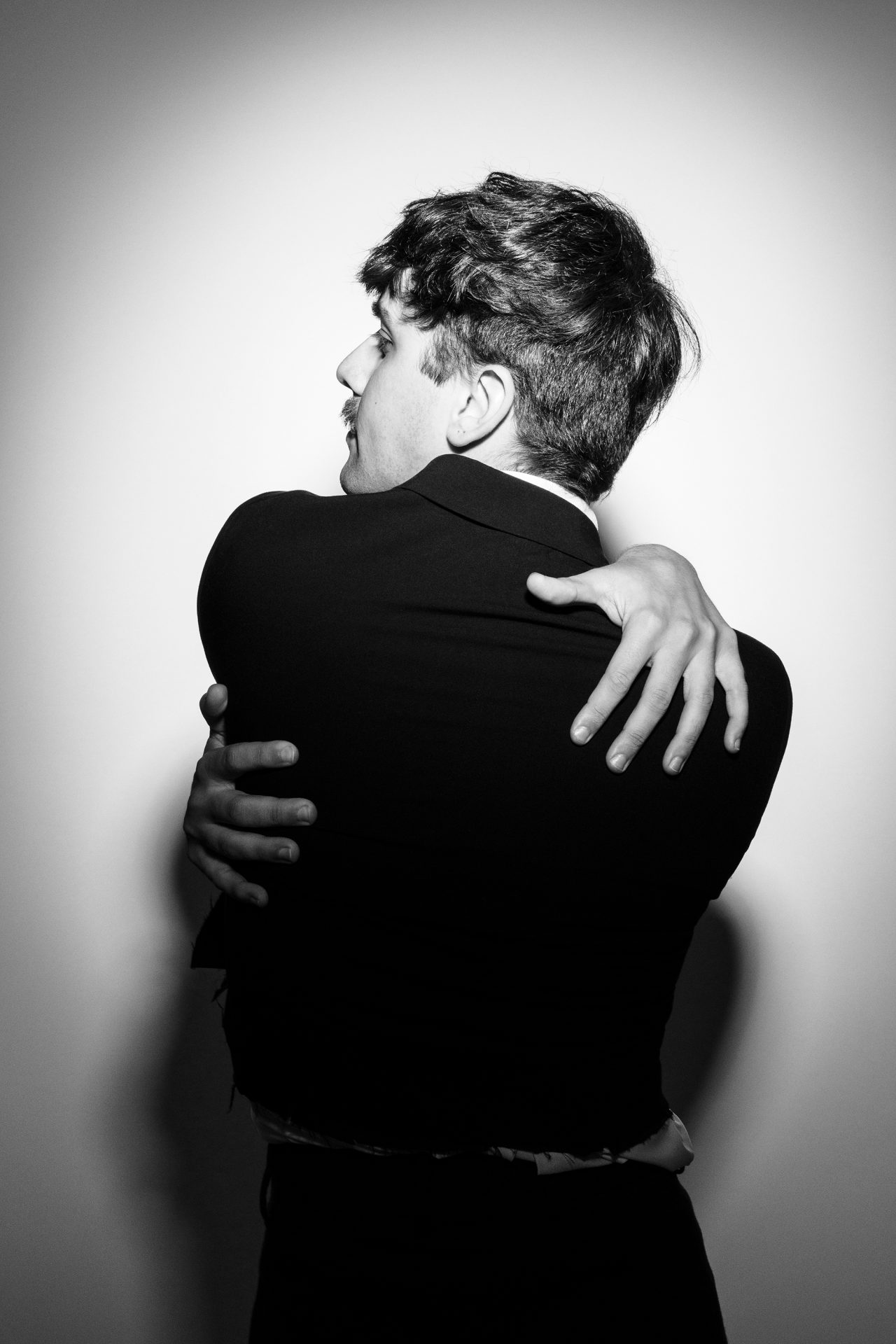 RAH: What does having ‘pride’ mean to you?
ZB: Pride to me is about community. I feel like there’s always been a sort of unspoken bond whenever I meet another queer musician, or another queer music fan. There’s always this certain connection that says, “I’m here for you. If you need anyone to talk to, I understand who you are and what you’re going through.” And being able to find that community not just in other musicians and producers, but fans, and in being a fan of other musicians. I’ve really loved the community that queer musicians have fostered. So that’s what pride means to me.

RAH: Very good answer. Love that. What do you have coming up? Do you have any big gigs or anything like that?
ZB: The only thing I have planned past September right now is on November 10. I’ll be in Washington DC for a big queer music show with a few other LGBTQIA+ musicians. Other than that, I will be on the internet. You can find me on TikTok all the time, @zach_benson. And hopefully we’ll have a lot more tour dates available in Spring 2023. But I’ve been performing throughout the entire year, and I think over the wintertime, I’m going to take a little bit of a break, write some new songs, and then hopefully should be back live performing by springtime next year. 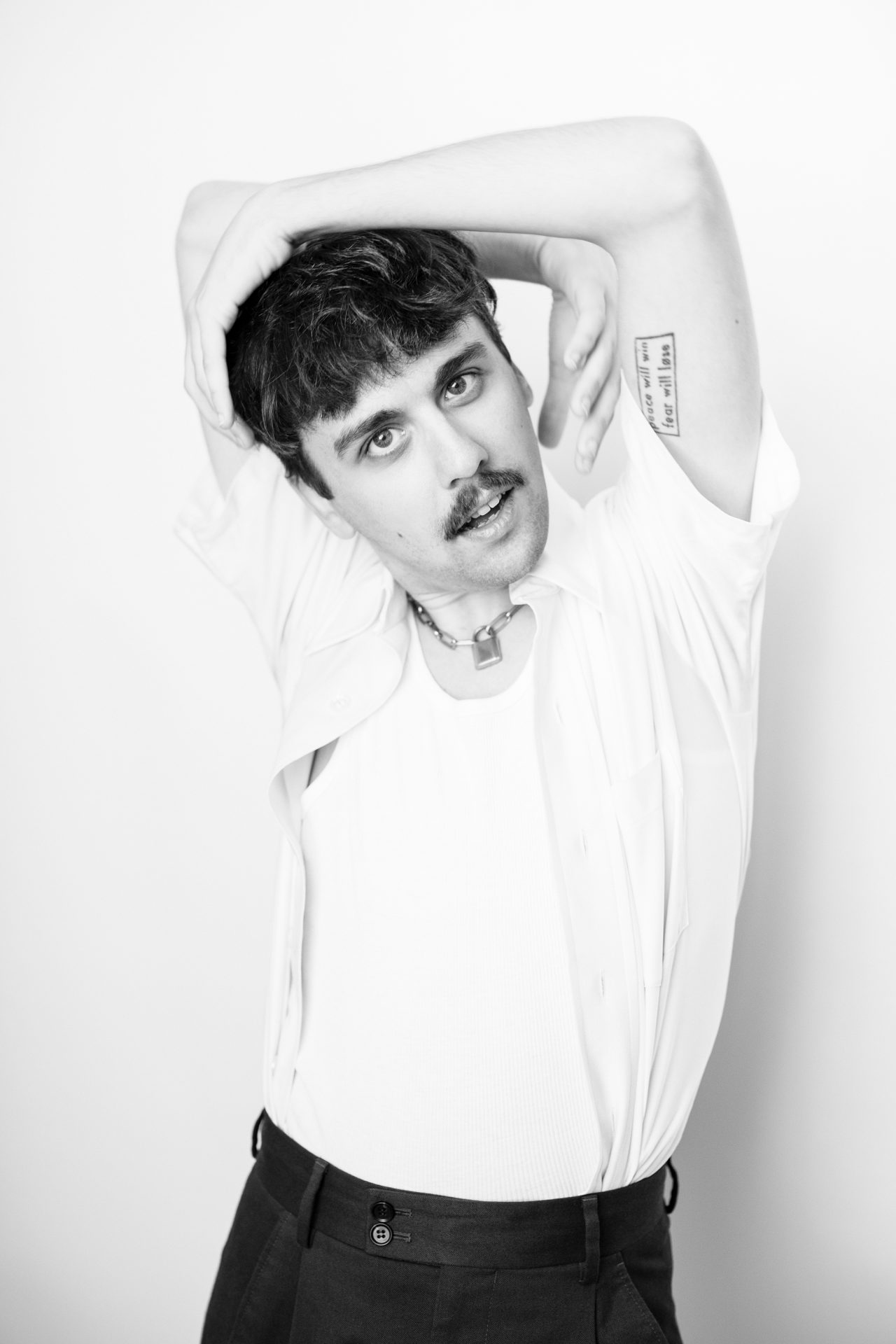 RAH: How about albums? Anything new that anybody can check out now or coming soon?
ZB: Yes! Last month, I put out an EP called And Miles To Go Before I Sleep. Seven new songs, they’re all super fun. And before that, I’ve released a plethora of music that people can find on streaming platforms, and online, and everywhere. Just search for Zach Benson.

RAH: And last thing, any shout outs to anybody that helped you within your life or career?
ZB: Oh, my gosh, yes! There’s a lot. Let me think of who I really want to shout out. Specific to music industry people, or just anyone in general?

RAH: Not just music – anyone that’s helped you get to this point and you want to recognize them.
ZB: I think I’m gonna shout out my parents, honestly. They’ve been nonstop supporting me, both in music and in my personal life, my sexual identity. Since I was really young. Like when I came out, they were always, no questions asked, like, “Sure, we will support you.” Even throughout all of my music, they’ve been able to drive me to shows or come out to gigs, and they’ve always been extremely supportive. So, mom and dad – shout out!

You can find Zach Benson’s And Miles To Go Before I Sleep EP anywhere you get streaming music, and find over a dozen of his previous releases at zachbenson.bandcamp.com