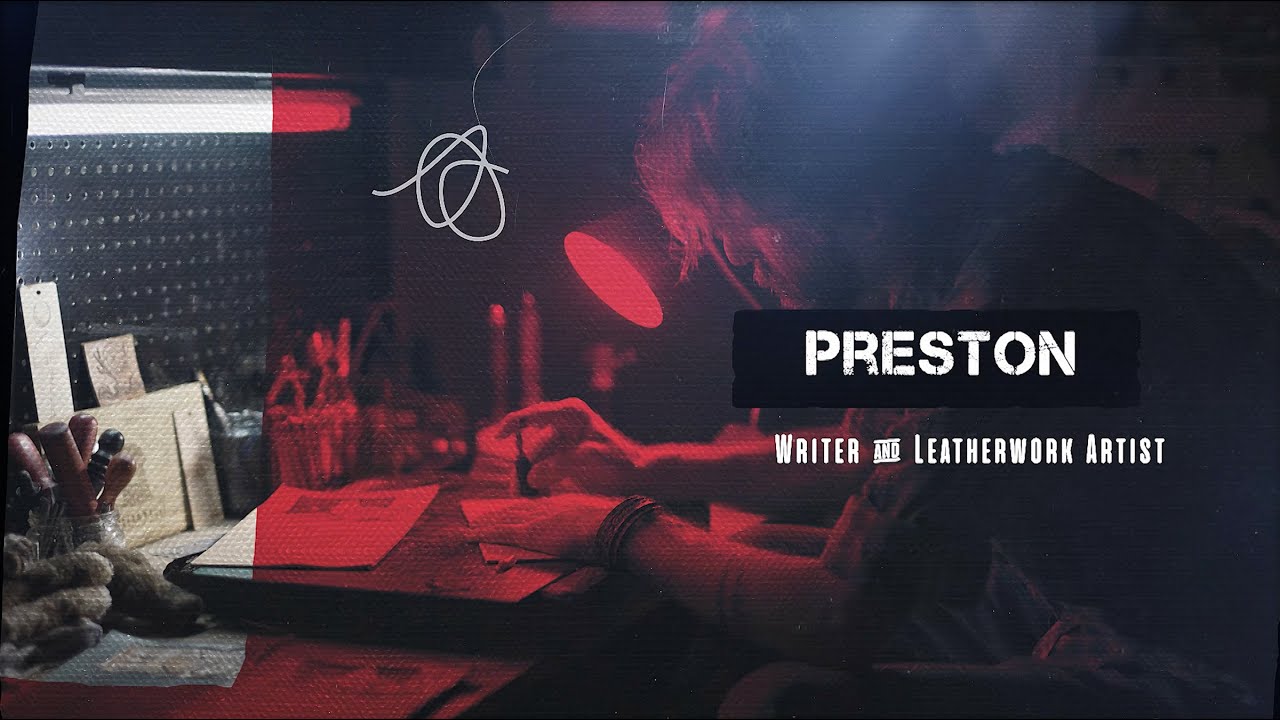 There are roughly 7.9 billion people on our planet, and of that 7.9 billion people there are 7.9 billion individual stories, each having elements of Hollywood. Yet only one story is needed to make a lasting impact. Maybe you see a reflection of yourself in another person’s story. Maybe it’s enough to make you want to change the trajectory of your own. Maybe that change begins on New Years Eve. S. Preston Duncan is a poet, leather pyrographer, and death doula. He realized alcohol was no longer spurring his creativity; instead, it was replacing it. Preston made the decision, after the loss of a friend, to start working on something new: himself. In his departure from alcohol, Preston found the words he was looking for and realized they were there the entire time. Out of 7.9 billion, Preston’s is one story that has inspired my own. You don’t need Hollywood to make an impact. 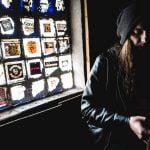 Ryan Kent is the author of the collections, Poems For Dead People, This Is Why I Am Insane, Hit Me When I'm Pretty, and Everything Is On Fire: Selected Poems 2014-2021. He has also co-authored the poetry collections, Tomorrow Ruined Today, and Some Of Us Love You (both with Brett Lloyd). His spoken word record, Dying Comes With Age, will be released by Rare Bird Books in 2022. Ryan is a staff writer for RVA Magazine and maintains a pack a day habit. (photo by D. Randall Blythe)