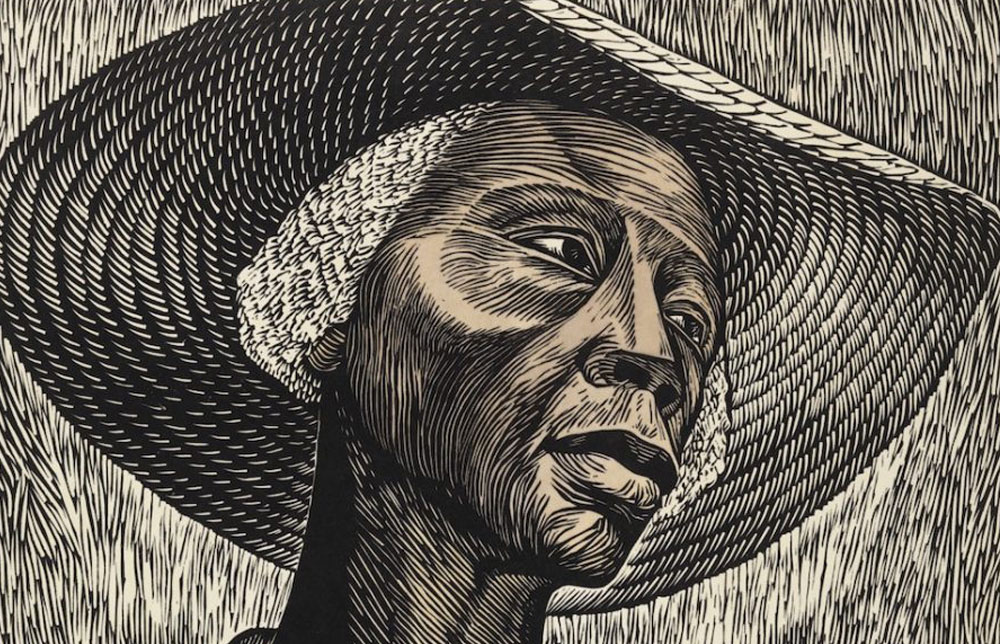 In 1943, the nation’s first black-owned art gallery opened its doors in Washington, D.C. Nearly 75 years later, its pieces have been brought back to life in Richmond at the Black History Museum and Cultural Center of Virginia (BHMVA).

A Special Kind of Soul, on display June 14-October 14, features works from 22 original artists showcased in the Barnett-Aden Gallery from civil-rights-era Washington D.C. The gallery provided crucial exhibition opportunities for emerging African American artists, who were traditionally shut out of the mainstream art world.

Amid an era of strict segregation, the gallery was ahead of its time. It caught national attention for its promotion of work from both black and white artists.

“At that time, we were deep into living segregated lives,” said Adele Johnson, Interim Director of BHMVA. “Artists didn’t have an opportunity to voice their opinions through their work to a large audience. Just as it is today, art is an opportunity for them to express themselves.” 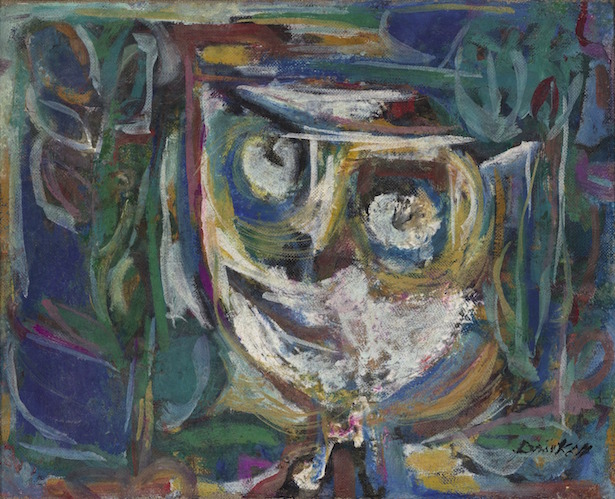 In the walls of 2017’s black history museum, the pieces have found a new home during a notably similar era. Johnson cited parallels between the gallery’s 1930’s-1960’s human rights efforts and modern politics even after three quarters of a century have passed.

“We’re facing some of the same struggles now that we faced then,” Johnson said. “There are still issues related to gender, related to race and religion, on and on. . . but between then and now, there are numerous outlets and people are more accepting of the artists’ voices. There are more opportunities to be heard, so I think that’s a big difference between now and the early years.”

The artwork in the gallery comes from 22 of Barnett-Aden’s original artists and varies across artistic mediums. Much of the gallery’s work was auctioned off and dispersed among art collectors, including Richmond’s Margaret and John Gottwald who donated the pieces for A Special Kind of Soul. In addition to paint and print, the exhibit hosts sculptures, lithographs, and intricate wood- and linoleum-cut pieces.

“Elizabeth Catlett is one of the more well-known artists in this exhibition, and her work is really special,” Johnson said. “In a lot of the prints you’ll see her concern about social injustice, making sure people understood the contributions of women to society. And the detail that’s in her pieces is absolutely amazing. It must have taken days, weeks to do the work.”

Inside the Barnett-Aden Gallery, Catlett’s work saw public eyes for the first time alongside many other pieces now housed in Richmond. Decades after Barnett-Aden closed its doors, in 2017 BHMVA captures the same spirit as its predecessor.

“Barnett-Aden was the first of its kind, and our museum is the first black history museum here in this community,” Johnson said. “I think we both have a vision, which is to tell the stories and make sure that African Americans have the same opportunities that their counterparts do. There are a lot of similarities there.” 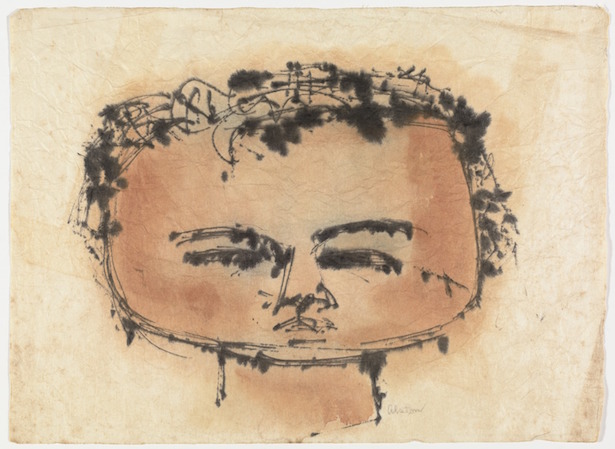 Richmond’s BHMVA aims to show the moments in America’s past that are often left out of today’s politics and educational systems. The gallery preserves African American history, Johnson noted, by exposing the public to its pieces that might otherwise be forgotten.

BHMVA presents rotating exhibits in addition to permanent pieces on its first floor. Its works give visitors a firsthand look into life during the Civil Rights Movement.

“About a month ago, we had a gentleman come in who was a member of the Richmond 34,” Johnson said, citing the historical group of Virginia Union University students who organized a sit-in at a segregated Woolworth’s lunch counter in 1960. “We have photographs on the wall, he said ‘I heard my picture was in here,’ and sure enough he was front and center in it. You can tell somebody about the Richmond 34, but to come in and see the photos, that’s what makes a difference.”

A Special Kind of Soul follows BHMVA’s Murray DePillars: Double Vision, which featured works of the longtime VCU School of the Arts dean and prominent Richmond artist. Johnson welcomed the new show after saying a tough goodbye to Double Vision at the museum.

“I was emotionally, physically sad to see it go down,” she said. “But when A Special Kind of Soul went up, it felt like a rebirth. You can see the same pieces every single day, but they’ll still mean something new to you each time.”

The new exhibit draws its name from Barnett-Aden. By featuring underrepresented artists, African American in particular, the gallery gave voices to a marginalized part of its community. Charles White, an original artist, credited Barnett-Aden’s owners James Herring and Alonzo Aden. 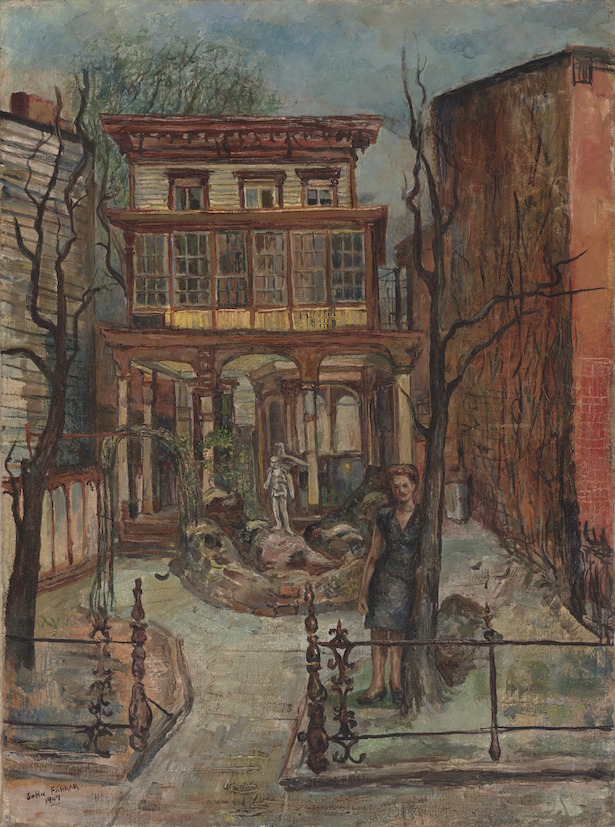 A Special Kind of Soul runs at BHMVA through October 14. 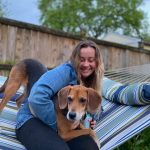