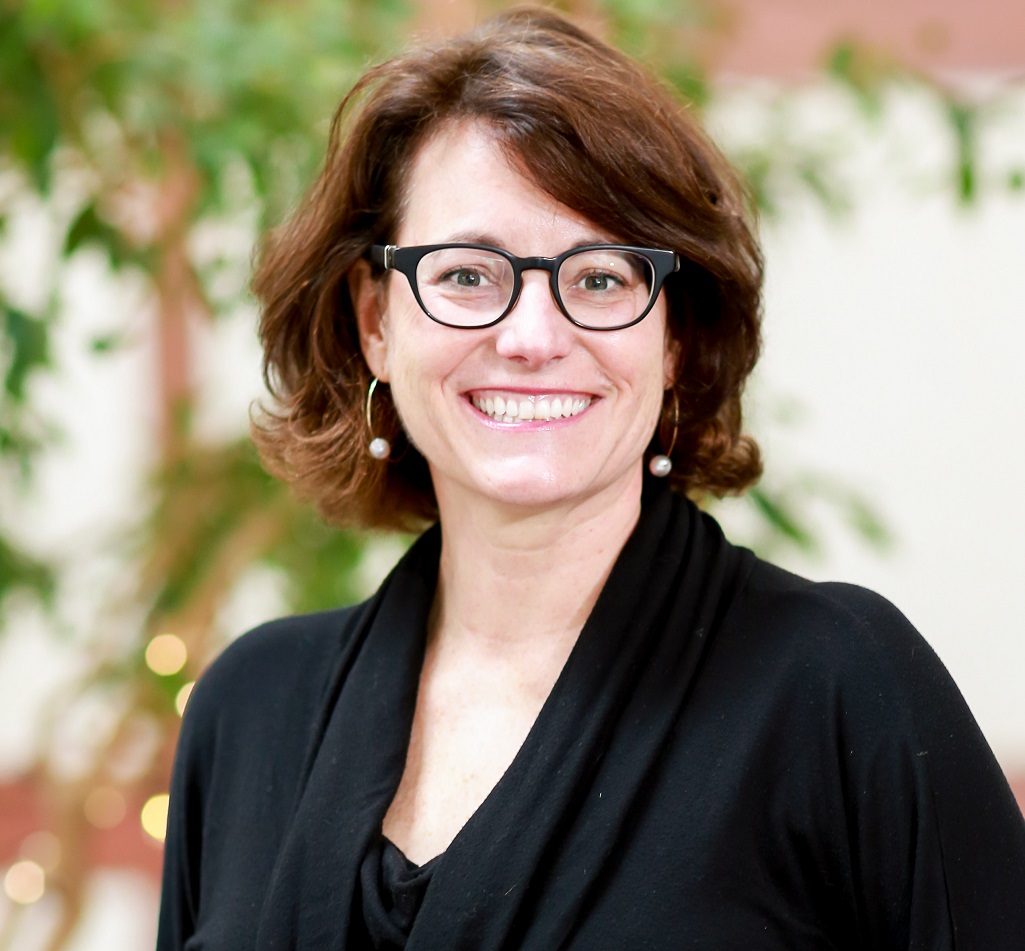 Becoming the Virginia Museum Of Contemporary Art’s new Executive Director is a homecoming of sorts for Norfolk native Gary Ryan.

Born into a family of artists, Norfolk native Gary Ryan was destined to make a name for herself in the art world — even it wasn’t in the most obvious way.

The new director for the Virginia Museum of Contemporary Art (MOCA)  is a self-professed “business person by training and art lover by birth.” She is the daughter of a writer mother and a father who was a lawyer by day and an artist by night.

“When I was a kid, I was making peanut butter and jelly sandwiches for the Stockley Gardens Art Festival,” laughed Ryan, whose father helped start the festival in 1984.

Having grown up around art, Ryan developed a strong appreciation for it at a young age.

“I loved experiencing it and opening myself up to it,” she said. “I believe that art is essential to bringing people together.”

I think artists are some of the bravest individuals because they’re so willing to expose themselves and their stories and leave them open for interpretation.

But when Ryan went to college, she didn’t study art. She got her masters in business administration and worked in the private sector for awhile before she decided she wanted to work with artists.

She then entered the magazine world. “My job was to provide a stable business for writers and editors to be able to communicate to their readership and to the world,” she said. “Partnering with individuals who are creators has been a hallmark of my career.”

Ryan left her work in magazines to work in marketing and business development for the Brooklyn Academy of Music. “I realized that there is a calling for me, which is my deep appreciation for the creative process and respect for creators, and my business background.”

So Ryan decided to pursue more jobs in the arts industry, working for the Metropolitan Opera, a music festival, and most recently as the Director of Development at the Katonah Museum of Art in New York.

While at the Katonah Museum of Art, one of Ryan’s favorite projects was an exhibition featuring Islamic art; Long, Winding Journeys: Contemporary Art and the Islamic Tradition.

“It was such a great bridge between the past and the present, and such an organic way to introduce and reintroduce our community to different ways of looking at the world and looking at art. I was really proud to be part of an organization that brought something like that forward,” she said.

While Ryan has studied art at various points in her life, “It’s really hard to be an artist,” she said. “There are different paths. [Artists] need to focus their energy and talent on what they do best, and a business person can focus on the business end.”

But Ryan acknowledged that any business person working in the art world has to have a strong appreciation for the arts to be successful.

“I feel that I care a lot about the arts and I strive to learn as much about the art that is in my world locally, nationally, and internationally because I am fascinated by people’s stories and what brings them to express themselves artistically,” she said.

After twenty-five years of living and working in New York, Ryan accepted her new position as Executive Director of MOCA, which she started in January, and moved back to Virginia.

“I’m thrilled to come home,” she said. “It’s beautiful here and everyone’s so welcoming. Between when I left and have come back, there’s been an explosion of art and venues that support creative self-expression [in the Hampton Roads area].”

“We are very committed to celebrating the work of artists that were raised in Virginia,” she said.

In the fall, the museum will be hosting an exhibit featuring the work of Michael Kagan, a Brooklyn-based artist who grew up in Virginia. Ryan said this will be his first museum show.

“I’m so excited that Virginia Beach has a creative district that’s meant to foster local talent,” she said. “That didn’t exist when I was back here a long time ago. There seems to be a real commitment on every level to celebrate the transformative power of creative thinking.”

Ryan said she’s also excited about the exhibition that MOCA is opening in March, The Rest of History, which is a collection of work by five contemporary artists who all represent non-mainstream narratives.

We are excited about living into our mission of being a place of inclusion and diversity, and the representation of all points of view in our area,” she said.

“MOCA’s had a tremendous track record in terms of bringing… significant contemporary art of our time and really defining what does that term ‘significant’ mean,” she said. “It’s not only about sponsoring our local talent but connecting us to the broader discourse and what’s being expressed in art today.” 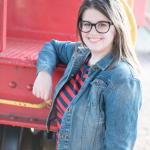 Ginny studies English, journalism, and American Studies at the University of Mary Washington. When she's not on her crusade to save the free press, she choreographs for her dance company and consumes excessive amounts of coffee and avocados. Her ultimate ambition in life is to write for the New Yorker and own approximately twenty cats.