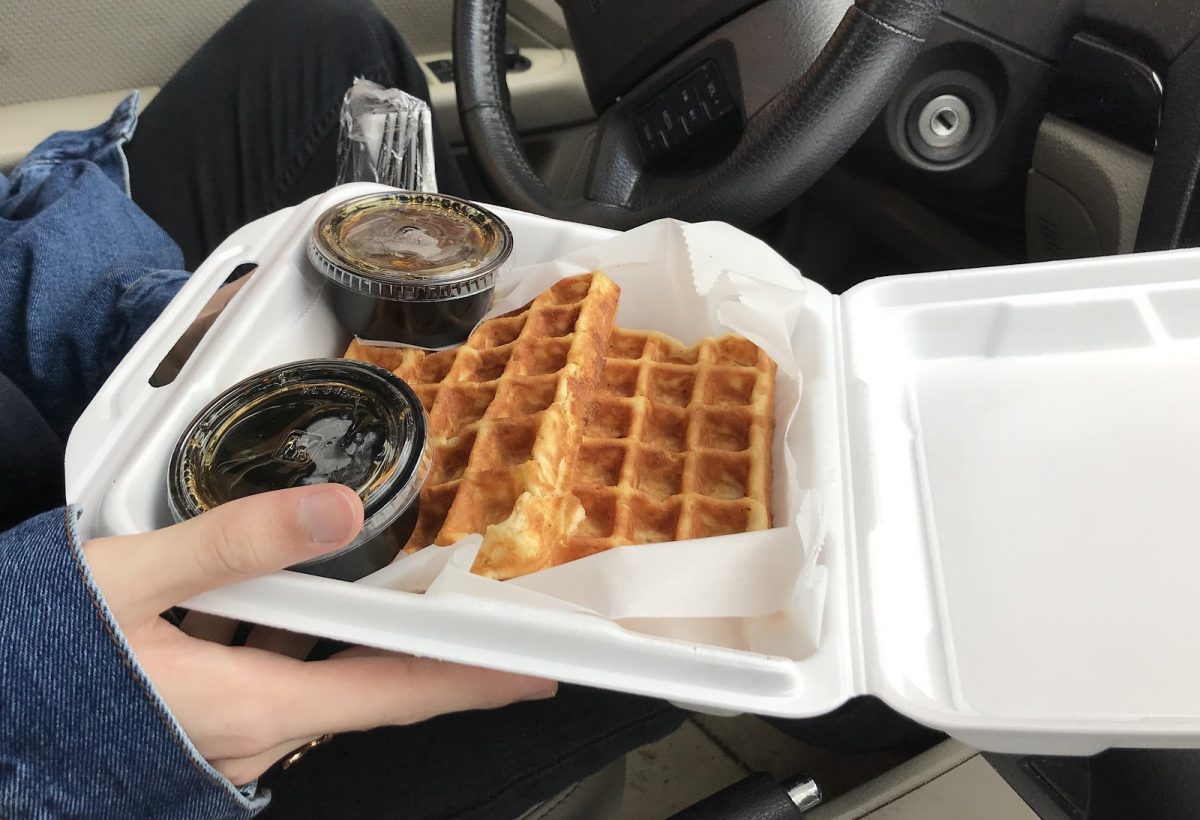 Thanks to a bill passed by the General Assembly and headed to the governor’s desk, by 2025, polystyrene foam containers for takeout food will no longer be allowed in Virginia. What is a positive change for the environment may prove challenging to local businesses.

After negotiations on a Senate amendment, the House agreed in a 57-39 vote last week on an amendment to House Bill 1902, which bans nonprofits, local governments, and schools from using polystyrene takeout containers. The Senate passed the amended bill in a 24-15 vote.

“We’re just leveling the playing field,” said Del. Betsy B. Carr, D-Richmond, about the amendment. “So not only restaurants, but nonprofits and schools will be subject to this ban in 2025.”

Food chains with 20 or more locations cannot package and dispense food in polystyrene containers as of July 2023. Remaining food vendors have until July 2025. Food vendors in violation of the ban can receive up to $50 in civil penalty for each day of violation.

Carr said she is glad Virginia is taking the lead to curb plastic pollution, and that the measure will “make our environment cleaner and safer for all of our citizens [by] not having [polystyrene] in the ditches and in the water and in the food that we consume.”

This is the second year the bill was sent to a conference committee. Last year’s negotiation resulted in a reenactment clause stipulating that the bill couldn’t be enacted until it was approved again this year by the General Assembly.

The COVID-19 pandemic loomed over this year’s bill dispute as businesses shift to single-use packaging, such as polystyrene, to limit contamination.

Lawmakers skeptical of the polystyrene ban spoke out on the Senate floor, arguing the ban will hurt small businesses who rely on polystyrene foam containers, which are known for their cheaper cost.

“The places that give me these [polystyrene] containers are the places that are struggling the most right now,” said Sen. Jen A. Kiggans, R-Virginia Beach.

The pandemic has financially impacted the restaurant industry. In 2020, Virginia’s food services sector lost more than 20 percent of its employees from 2019, according to data from the Bureau of Labor Statistics.

Like many small businesses, Pho Luca’s has relied on polystyrene foam takeout packaging because it is affordable and functional.

Dominic Pham, owner of Pho Luca’s, said he has been in contact with several vendors that sell polystyrene alternatives, but it has been a challenge for Pham to find suitable alternatives.

Pho Luca’s currently uses plastic foam containers that cost about a nickel per container, Pham said. The alternatives will cost about 55 cents more. However, Pham said he is willing to make the change, recognizing that polystyrene containers are detrimental to the environment.

Pham said he distributed surveys to consumers on the possibility of raising prices to offset the cost of polystyrene alternatives. The results were overwhelmingly positive.

“Even if we have to upcharge them a dollar for the recyclable, reusable containers, people (are) happy to do that, they don’t mind,” Pham said.

The use of plastic foam containers has risen during the COVID-19 pandemic. Several states and cities have reversed or delayed restrictions and bans on single-use plastics since April 2020, according to a USA Today report.

The pandemic also has resulted in an increase in single-use plastics, such as plastic bags and personal protective equipment. A 2020 report in the Environmental Science & Technology journal estimated plastic packaging to increase 14 percent as consumers seek out prepackaged items due to sanitary concerns.

Although the COVID-19 pandemic sparked renewed interest in single-use plastics, environmental organizations and businesses have spoken against the use of plastic foam containers. Polystyrene biodegrades slowly and rarely can be recycled, posing a risk to wildlife and human health, according to Environment Virginia.

“I think that it’s the right thing to do for the environment, for communities, for our residents,” said Alexandra DySard, the grocery chain’s environment and partnership manager.

DySard said purchasing compostable takeout containers instead of polystyrene foam containers has not financially hurt the chain. She said using a plastic lid that can be recycled locally is a better alternative than using polystyrene foam.

Polystyrene alternatives will become more affordable and accessible the more businesses use those products, DySard said.

“If it’s a statewide change, that’s kind of the best case scenario, because everybody makes the change at once,” Dysard said. “And it’s driving demand for the product up, and costs down.”

The bill now heads to the governor’s desk. If signed, Virginia will join states such as Maryland and Maine that have already banned polystyrene foam containers.