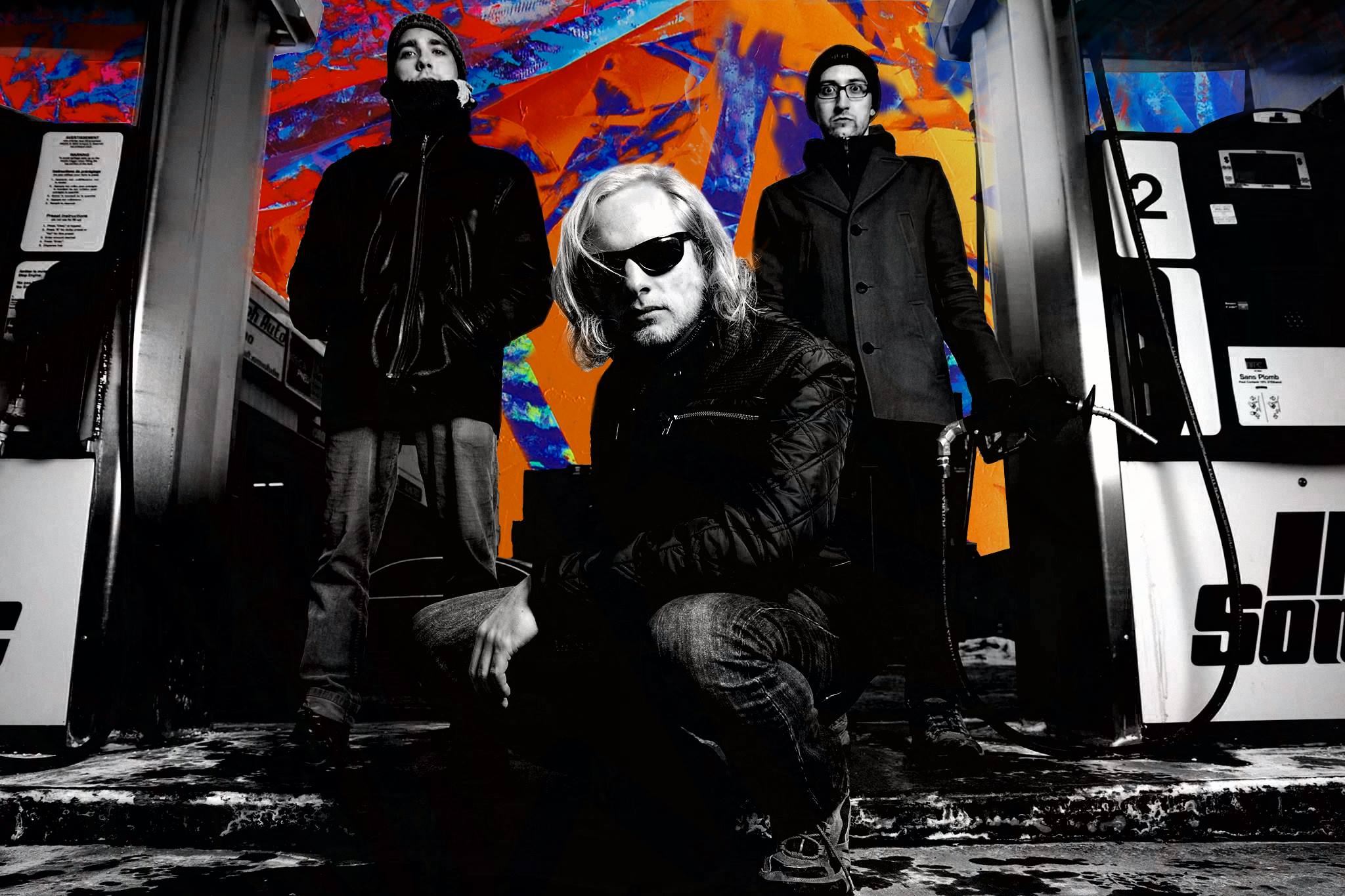 I guess this is the week for heavy, metallic math-rock, and I suppose someone could imply that this betrays a lack of imagination on my part. But really, with the kind of bands that are coming to town this week, can you blame me? Gas Station Mentality is the latest intriguing math-metal group to grab my attention, and if you’re the sort of person who can resist a name like that, you’re stronger than I am. Now that I’ve heard the band’s Systematically Manufactured album from earlier this year, though, I know my instincts were correct, because this is definitely a trio to watch.

Gas Station Mentality cite jazz and funk influences in what they do, and you can certainly hear those bleeding through in the background, but the foreground is all Don Caballero/Breadwinner/Blind Idiot God type vibes, and it’s completely thrilling. Headbangers who enjoy the challenge of having to second-guess the beat on which they should throw their hair around will get a kick out of this one, as will the instrumental technicians who prefer to study a band’s dynamic fretwork. With CGI Jesus and Vanilla Summit representing RVA on the bill, there’ll be additional opportunities for study, as both of these bands bring a complex metallic sensibility to the realms of jazz improvisation. Whether you choose to closely follow the moves of the instrumentalists or to rock out with abandon, though, this is the show for you. You’ll have plenty of chances to do either–or both.