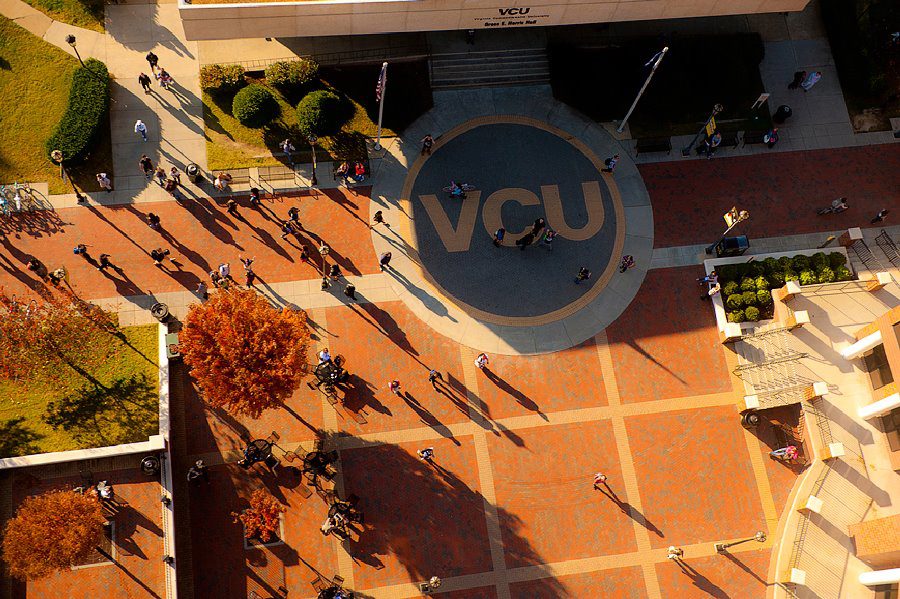 Starting in Fall 2019, VCU students will have the chance to minor in an intersectional, multi-disciplinary study of the LGBTQ community.

Virginia Commonwealth University students wanting to learn more about the LGBTQ community, in all its many-splendored glory, just got a much bigger opportunity. VCU has announced that, beginning in Fall 2019, it will offer an LGBT+ and Queer Studies minor to undergraduate students.

“Students will learn how to examine LGBT+ and queer topics across disciplines, cultures and historical periods,” said Liz Canfield, associate chair of the Department of Gender, Sexuality And Women’s Studies, in a press release. “The curriculum will examine intersectional approaches to LGBT+ and queer studies, incorporating, but not limited to, race and ethnicity, class, disability, and religion.”

Courtnie N. Wolfgang, graduate program director in the VCU School of the Arts’ Department of Education, highlighted the need for academic programs like this minor, in order to help make marginalized groups like the LGBTQ community a part of the story our culture tells about itself.

“Too often folx whose identities don’t align with dominant narratives are relegated to the margins of study at academic institutions,” she said in a press release. “We learn the histories of the victors as ‘core curriculum’ and those still in the struggle are considered ‘special topics.’ A queer studies minor offers a more complete story of LGBTQ+ history, lives and futures, and situates that story as part of all of our learning, not just the learning of some.”

Elizabeth Cramer, a professor in VCU’s Department of Social Work, feels that this minor will be important both to students who are part of the LGBTQ community and those who are not. “Regardless of disciplinary major, our students will eventually interact with people who are LGBT+ and queer — in the workplace, in their neighborhoods, in their social spaces — and they need to approach their interactions with cultural humility and responsiveness,” Cramer said in a press release. “I’m hoping that students who don’t identify as LGBTQ will be attracted to this minor, in part, because of this.”

The minor requires 18 total credits in order to complete it, including the required Introduction to LGBT+ and Queer Studies, as well five more LGBT+ and Queer Studies courses. Students must complete one course focused on race and/or ethnicity-related LGBTQ issues, and one focusing on LGBTQ issues outside the US. The electives must come from multiple disciplines, in order to give students a more well-rounded view of LGBTQ issues as they exist in the world today.

“Our idea is that it is important for the minor to reach across the departments, in order to highlight the field’s interdisciplinary nature and to be accessible to more students,” said Canfield.

The creation of this minor follows several other moves VCU has made in order to reach out to the LGBTQ community and other marginalized communities, most notably as part of their “Big Ideas” hiring initiative, which brought three new scholars in the field of LGBTQ studies to VCU’s faculty in 2017. The university also has a forthcoming program as part of their iCubed Core initiative called “Intersections in the Lives of LGBTQIA+ Communities,” for which they’ll be seeking LGBTQ scholars, artists, and teachers in the coming year.

“We are seeing greater institutional buy-in to what we’ve known to be true for decades,” said Canfield. “LGBTQ studies is a rigorous interdisciplinary field that has the potential to challenge and change the study of gender and sexuality — and thus humanity — as a whole.”