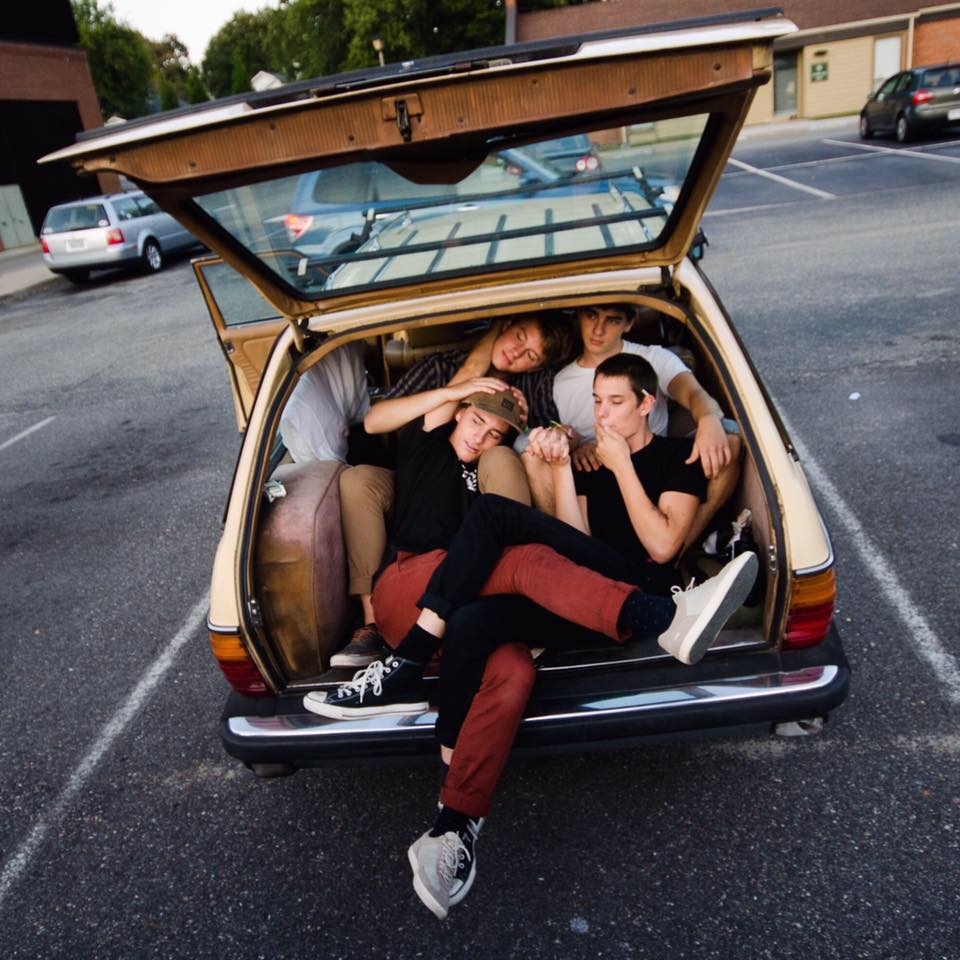 The official ten-song album dropped today and you can check it out below before catching their show later tonight.

The four-piece band recorded the album at the Virginia Moonwalker in Mechanicsville with Russell Lacy and the release is a collaboration of local Richmond labels Crystal Pistol Records, Citrus City Records, and Bad Grrrl Records.

Along with Camp Howard, Pete Curry, Collin Thibodeauxx, and Clair Morgan will also be performing so this is not a show to miss!

CDs and cassette of the band’s new album will be available at the show.

And be on the lookout for an upcoming interview with Camp Howard soon!