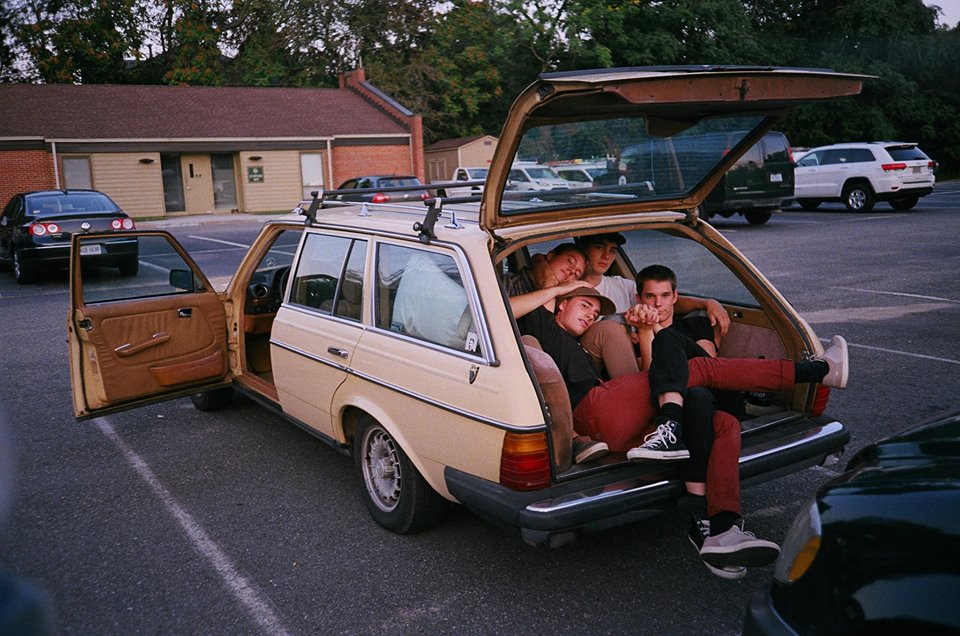 The track is off their debut self-titled release which dropped back in March via local labels Bad Grrrl, Crystal Pistol, & Citrus City Records and unlike the majority of the tracks on the album, this laid back, but catchy song is sung in Spanish by lead singer Nic Perea.

It’s a hazy, nostalgic fun video of the guys goofing around and having fun on the road interwoven with original footage from Perea’s family. It makes you want to just forget about your adult troubles for awhile, kick back and listen to the music. Or dance, I could do either to this tune. The video was made by Drew Scott.

The four-piece plans to release a special limited edition cassette tape repress of their album with Citrus City Records so be on the lookout for that and they hit the road this January. Watch RVA Mag for a followup with the band on that, but in the meantime, check out their full album below: