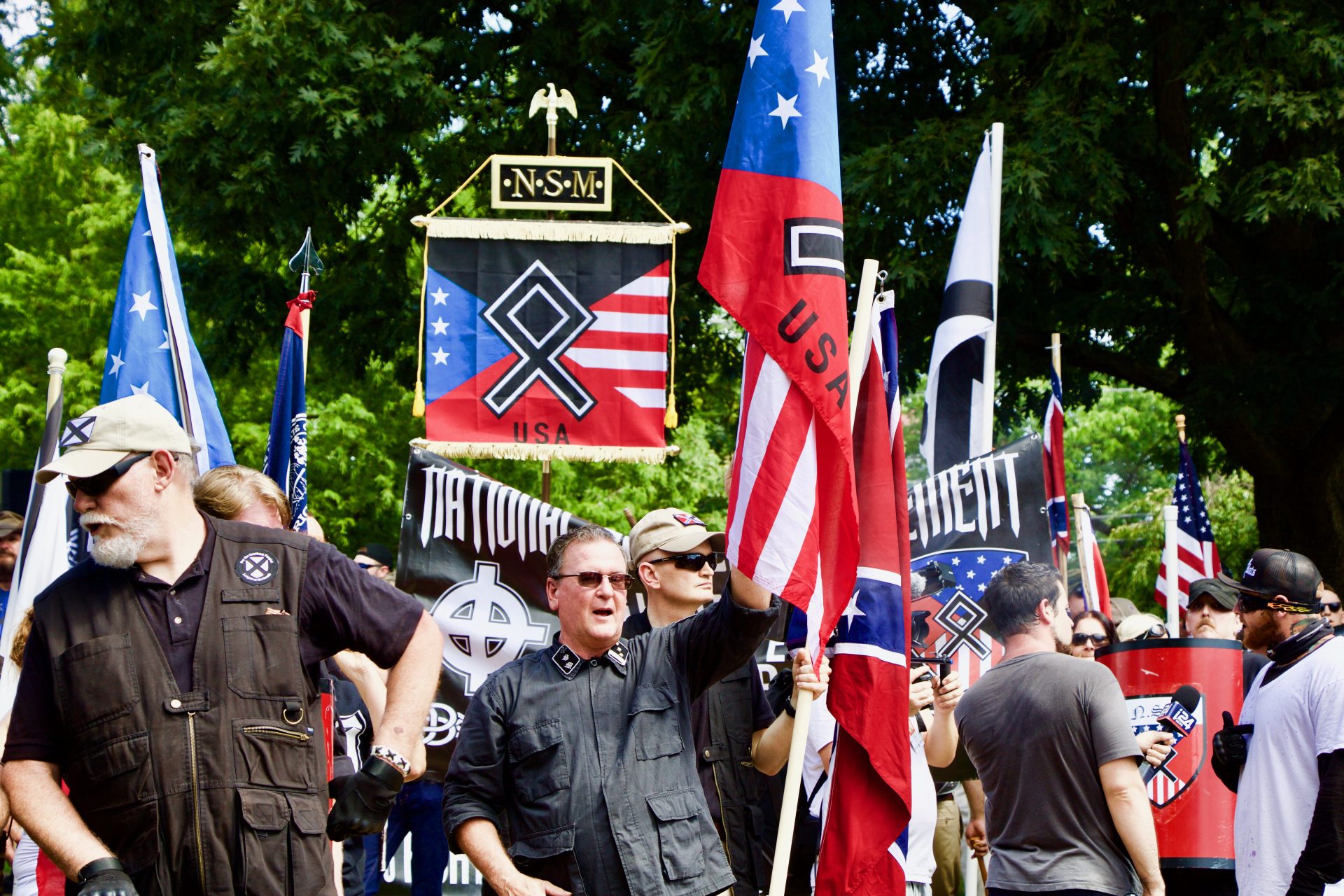 The events in Charlottesville changed Virginia; of that there can be little debate. Yet one of the more nuanced debates emerging post-Charlottesville has been the role that white nationalist and supremacist networks have played in shaping the overall threat profile for law enforcement and domestic intelligence professionals throughout the US. That debate is now coming to a rapid close, with Congressional hearings held yesterday over the events surrounding Unite the Right in Charlottesville on August 12.

According to testimony provided by FBI Director Chris Wray to the Senate Homeland Security and Government Affairs Committee, there are currently 1,000 open investigations into domestic terror groups throughout the US. He also testified that there were parallel inquests into at least another 1,000 groups with radical Islamic ideology – namely the Islamic State (IS). 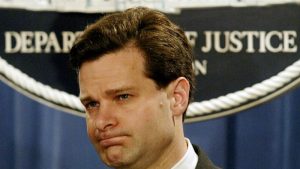 Data on the prevalence of white nationalist and supremacist terrorist attacks compared to groups like IS is not readily available. But according to The Hill, some independently verified data indicates that the number of incidents could be as high as 2 to 1 – potentially making government priorities in the fight against all forms of terrorism entirely misplaced. Wray assured Congress that at the FBI, “We take both of them very, very seriously.” He also reiterated, “Our focus is on violence and threats of violence against the people of this country. That’s our concern — it’s not ideology.”

That did not convince some on the Congressional panel, with Democratic Senator Claire McCaskill claiming that attacks by white nationalists and supremacists are “almost triple” in the US. In May the Department of Homeland Security and the FBI reported that white nationalist and supremacist groups were responsible for 49 deaths in 26 attacks from 2000 to 2016, according to a joint intelligence bulletin produced by the agencies. The bulletin, acquired by RVA Mag, said that among other things, “We assess lone actors and small cells within the white supremacist extremist (WSE) movement likely will continue to pose a threat of lethal violence over the next year.” 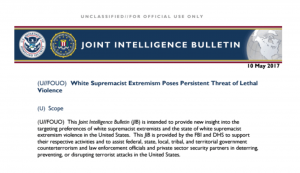 Despite what the FBI Director told Congress, President Trump has recently reduced all federal funding to agencies that track and fight extreme right wing violence, including white nationalists and supremacist groups. These programs, known as “Countering Violent Extremism” or CVE, have been deployed extensively against the Muslim community in the US (and abroad) for years. The Trump administration, however, has frozen around 10 million dollars in federal funds needed to target domestic extremist groups and networks, like those who perpetuated the violence and terrorist attack in Charlottesville.

Nonetheless, the joint intelligence bulletin from May has proven prescient, and like all forms of terrorism, it is just a matter of time before another incident occurs–especially given the current political climate throughout the US. For now though, the ability to track and target domestic extremist groups has been diminished with the reduction in federal funds. The upside is that the FBI is at least acknowledging the depth and complexity of the white nationalist and supremacist problem. Hopefully this is enough to prevent another Charlottesville, but that is a huge hope.