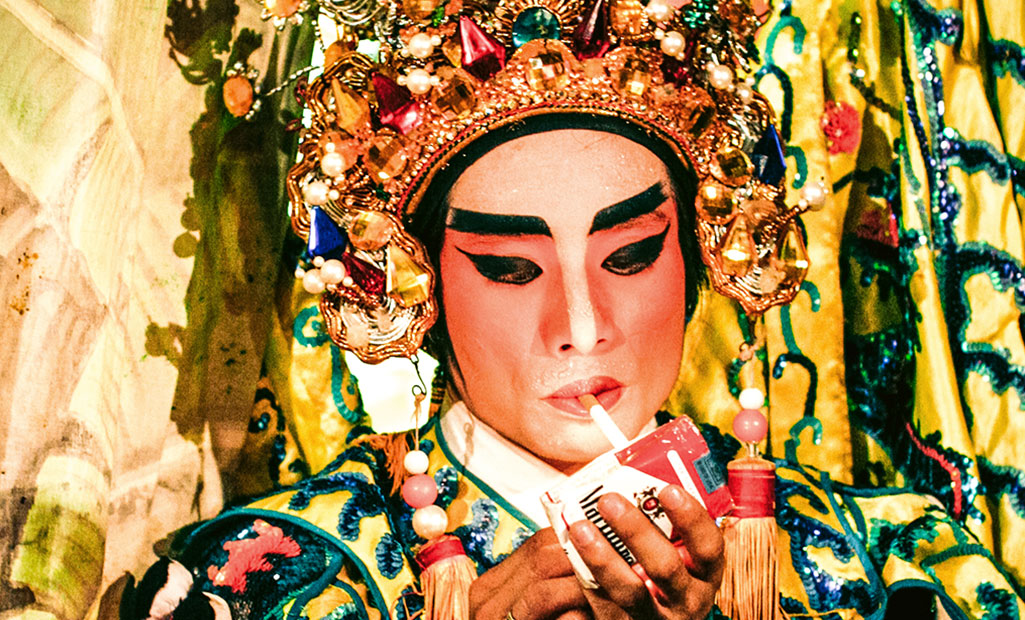 Color, Culture, and One Little Bunny: The Work of Photographer Janpim Wolf

All photography is about using your experience to capture a specific moment in its infancy and then bring it to life in a profound way. Janpim Wolf is a woman who has been able to marry these things in order to portray certain moments at their zenith. Over the years, she has been a photographer, field instructor, and art educator based out of Richmond, Virginia. Her photographic style has been shaped by her travels abroad, as well as her ability to capture genuine human expressions in places that remain obscure and off the trodden path. Some of this started with her love of international travel at a young age, specifically visiting her mother’s family every summer in Thailand and traveling to other parts of the world with her journalist father. All of this has informed her professional photographic approach.

Since 2014, she has been leading groups of high school students as an experimental educator in Thailand, Cambodia, and Vietnam with cross-cultural educational tours such as: Where There Be Dragons, National Geographic Student Expedition, and Putney Student Travel. Facilitating transformation in her students as they become more well-rounded individuals through hands-on learning and immersive cultural experiences helps them leave the tourist mentality behind – which is important in today’s over-contextualized world.

Documenting her adventures using her photography is a way to showcase new spaces and connect with people from all walks of life. As an example of this exploration, Janpim recently went to her first Burning Man in the Black Rock Desert of Nevada, where she was the official photographer for the art car, Davina the Dragon.

Some of her best photos documenting her experiences both in the US and abroad can be found below: 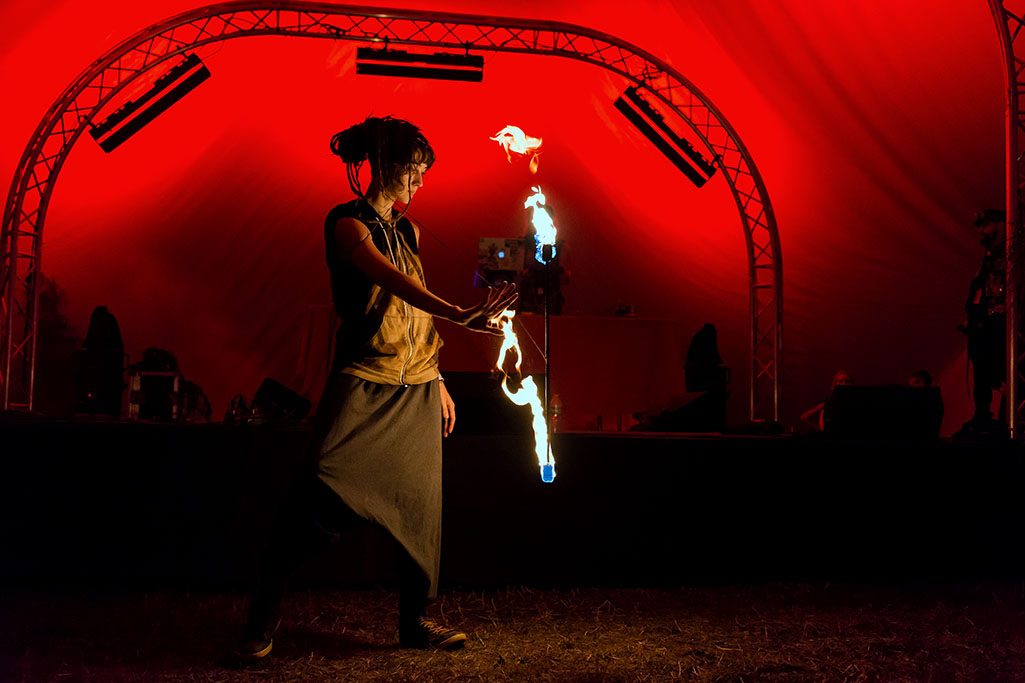 Ashton Hill Spinning Fire with a Levitation Wand at Floyd Fest this Past Summer. 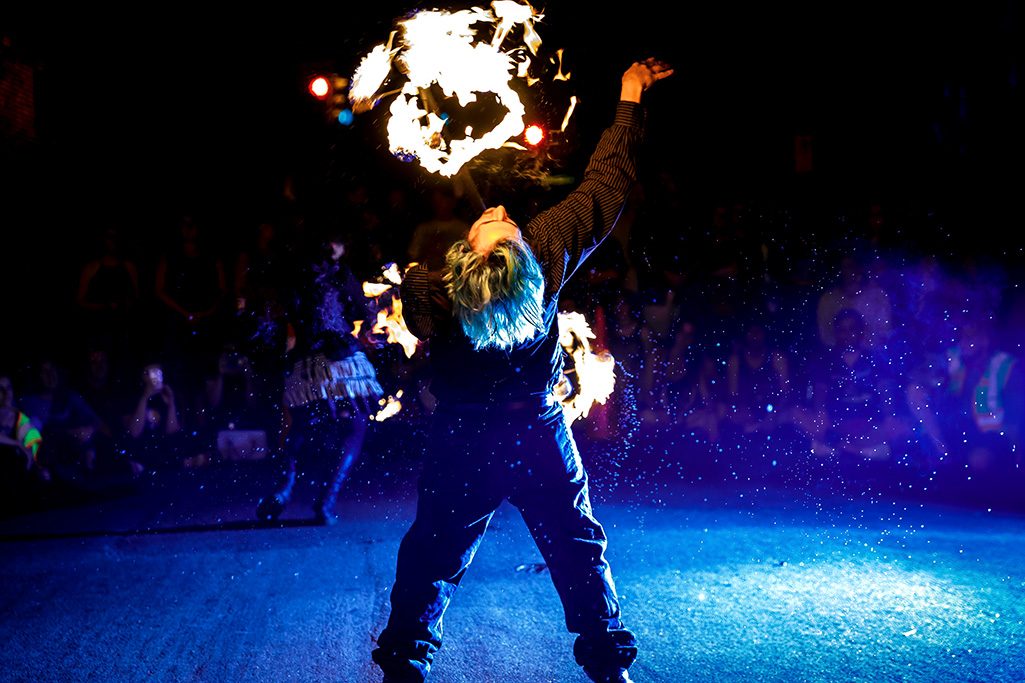 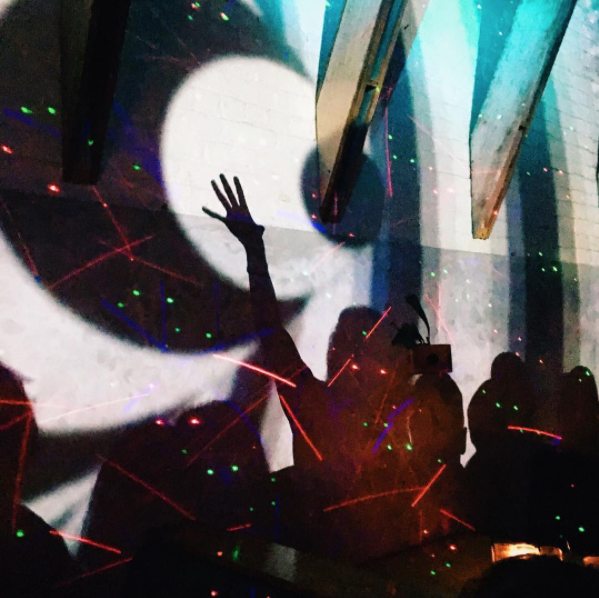 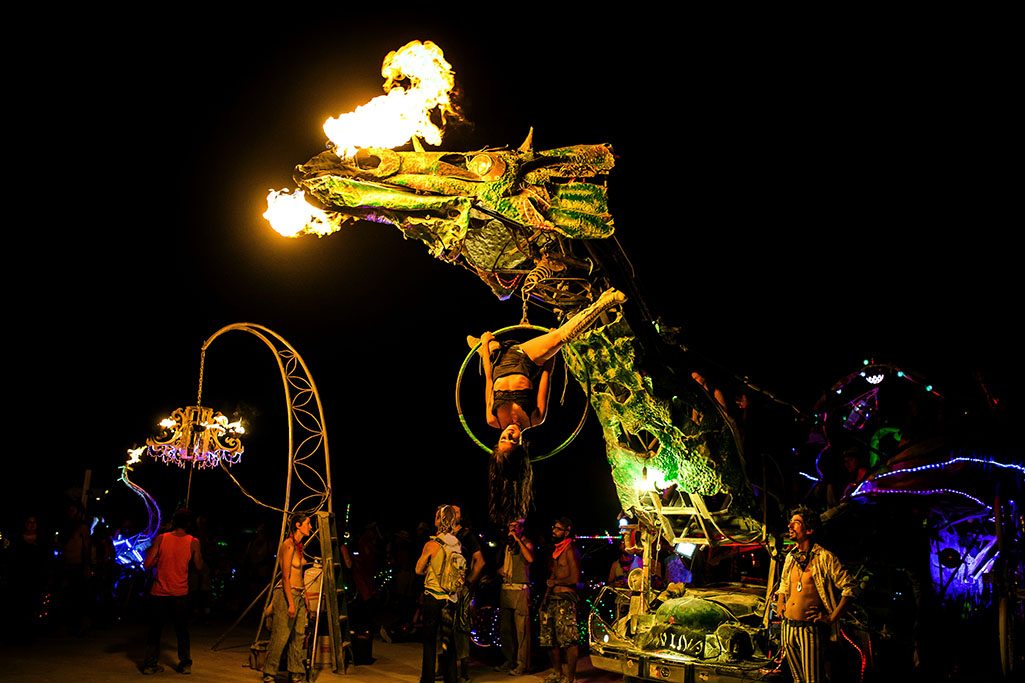 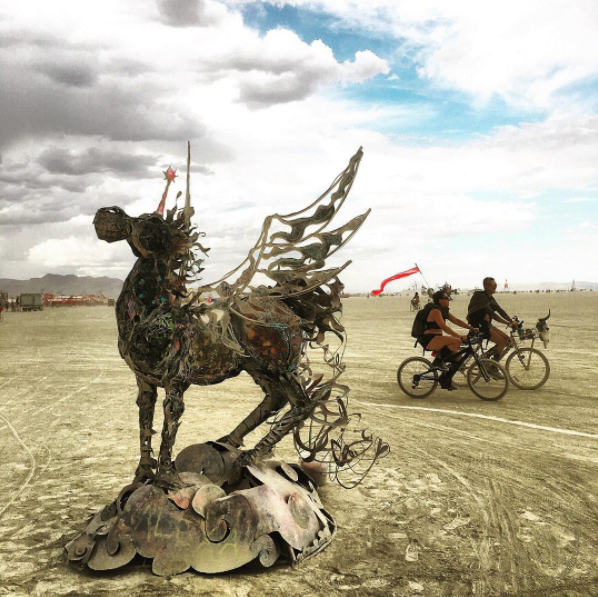 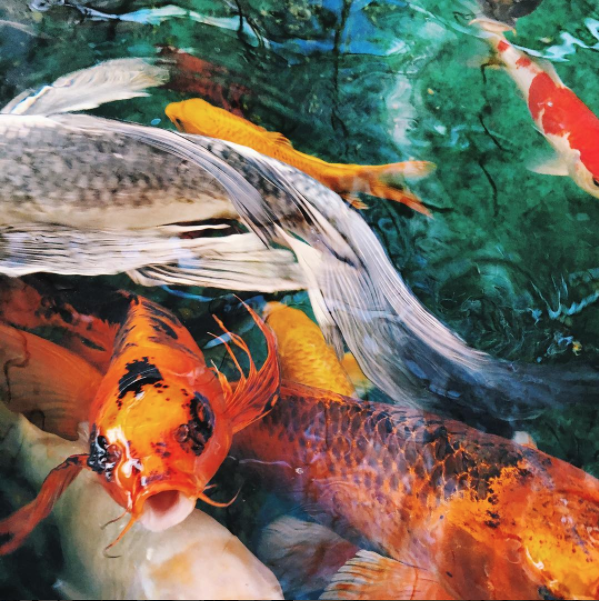 A Farm in Richmond 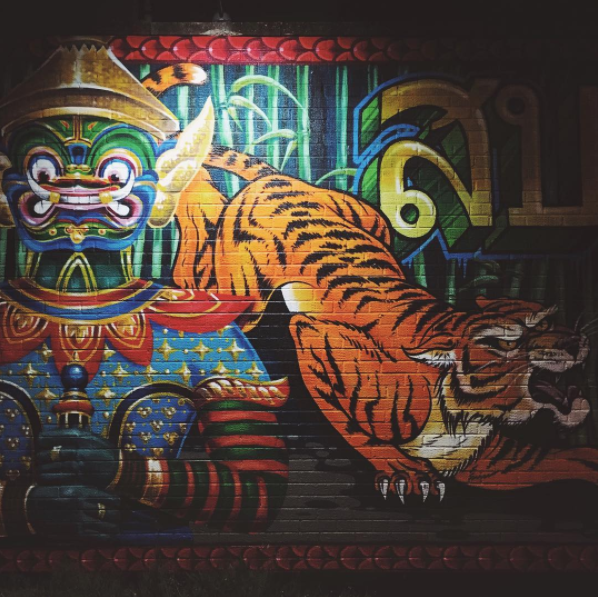 Mural Outside of Sabai 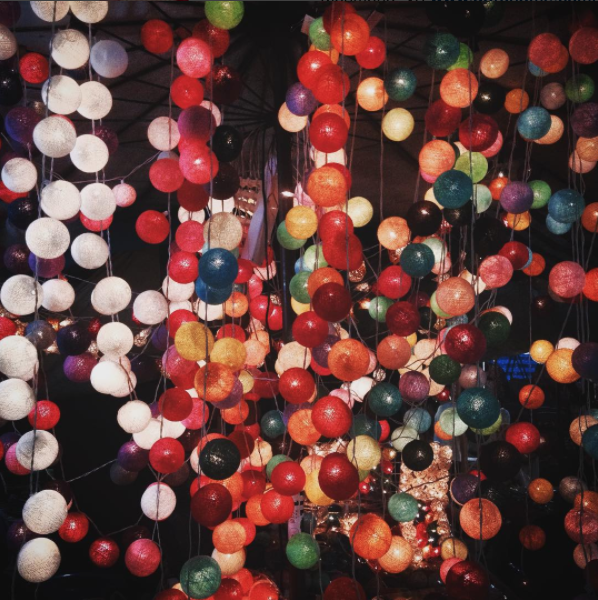 Lights at a Night Market in Thailand 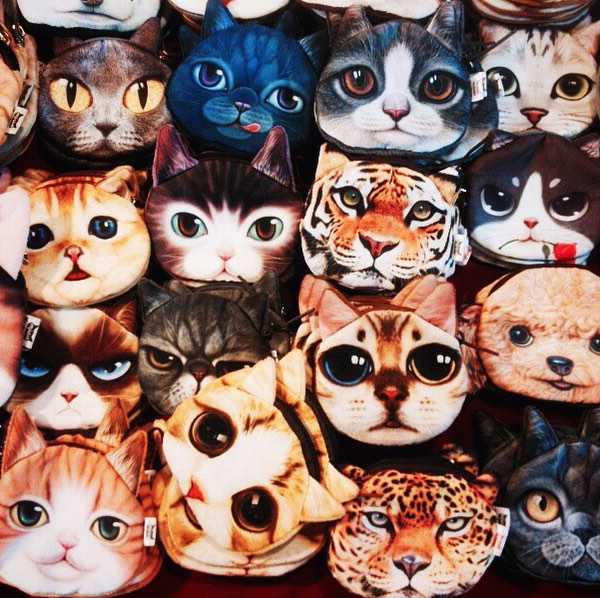 Kitty Face Pouches at Night Market is in Thailand 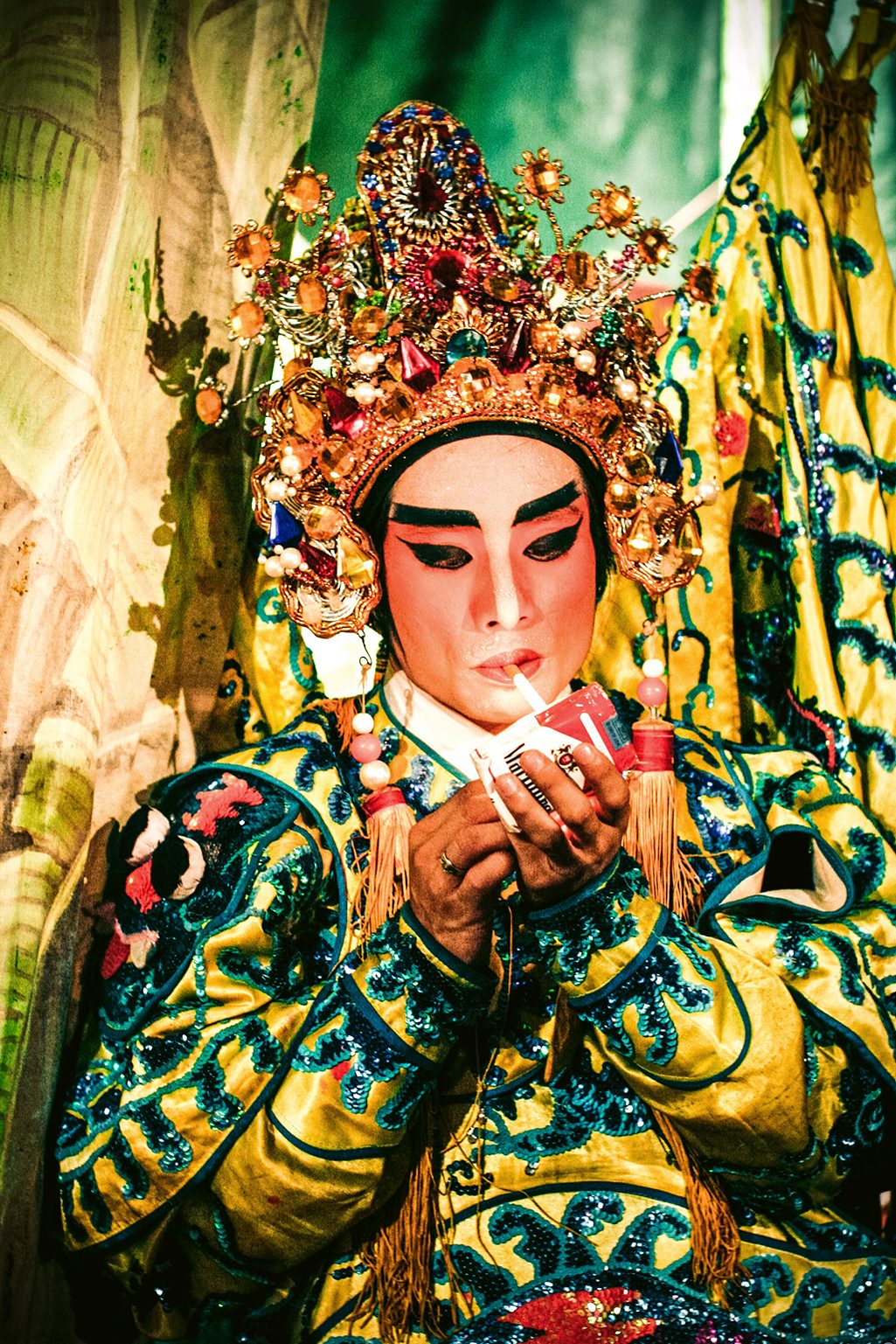 Chinese Opera performers taken in Bangkok, Thailand while they prep for their show. These performances aim to preserve traditional Chinese culture and combine musical performance with legends and drama. The performances take place in Chinatown’s Yaowarat neighborhood during Chinese festivals and holidays, such as the Vegetarian Festival and the Chinese New Year. The entertainers spend hours transforming themselves by meticulously putting on elaborate make-up and adorning themselves with colorful costumes. This particular image is of an actor grabbing a smoke while he waits for the rest of the crew to finish up. 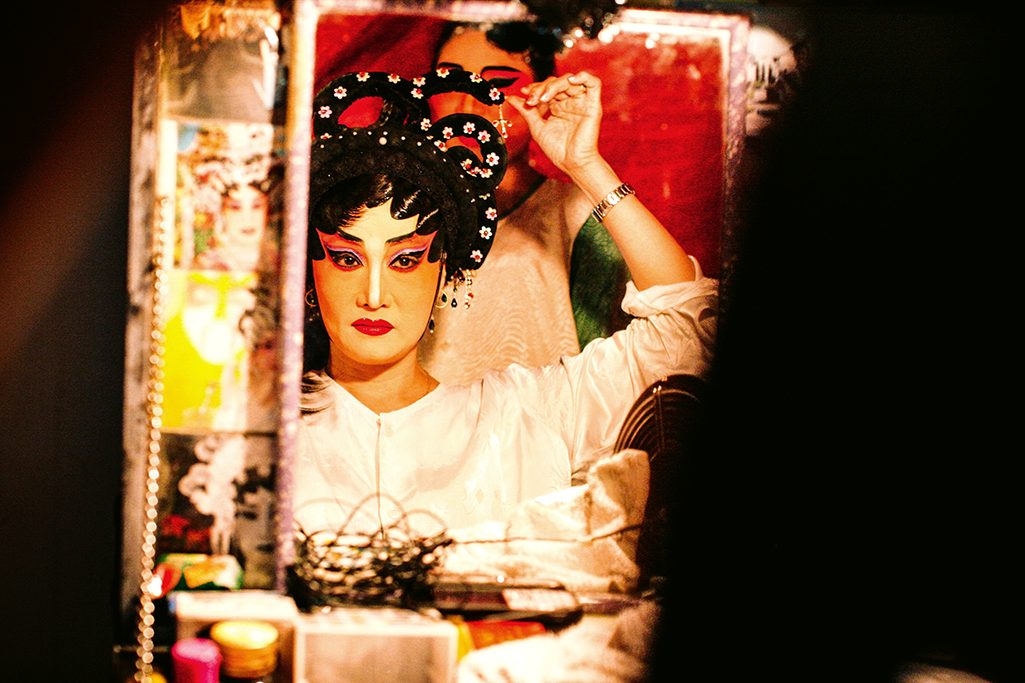 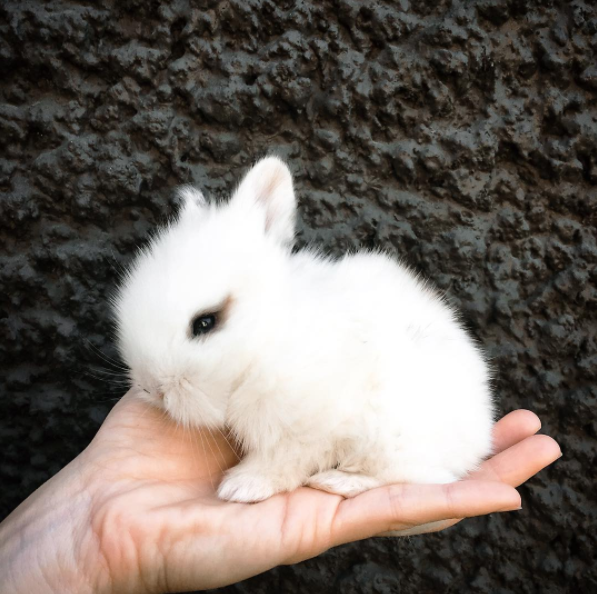 A visit to the Richmond Reptile Expo is a must for those that love reptiles, or are just looking for something fun to do with friends or family. I've been hitting up this semi-annual show at the Richmond Raceway, which usually happens in March, July, and October of...

When I first arrived in Richmond, I was a college student generally unfamiliar with the area. One of the first things I wanted to locate in the city was a fun new place to shop, where I could find clothes I wanted to wear at a price I could afford. When I stumbled...

Everyday Armor For the Modern Adventurer

This week, we're welcoming Verillas to Richmond. This LGBTQ-owned clothing brand, which specializes in creatively designed kilts and boots, was founded in Fredericksburg, but has officially arrived in Richmond on W. Cary St. as of the start of 2022. They're embracing...

After spending over a year in the virtual world, RVA Fashion Week was eager to return to IRL for their Fall 2021 event, and they did so in a big way. RVA Mag's Brooke Nicholson scoped the scene and learned all the details that helped make RVAFW 2021 a post-pandemic...