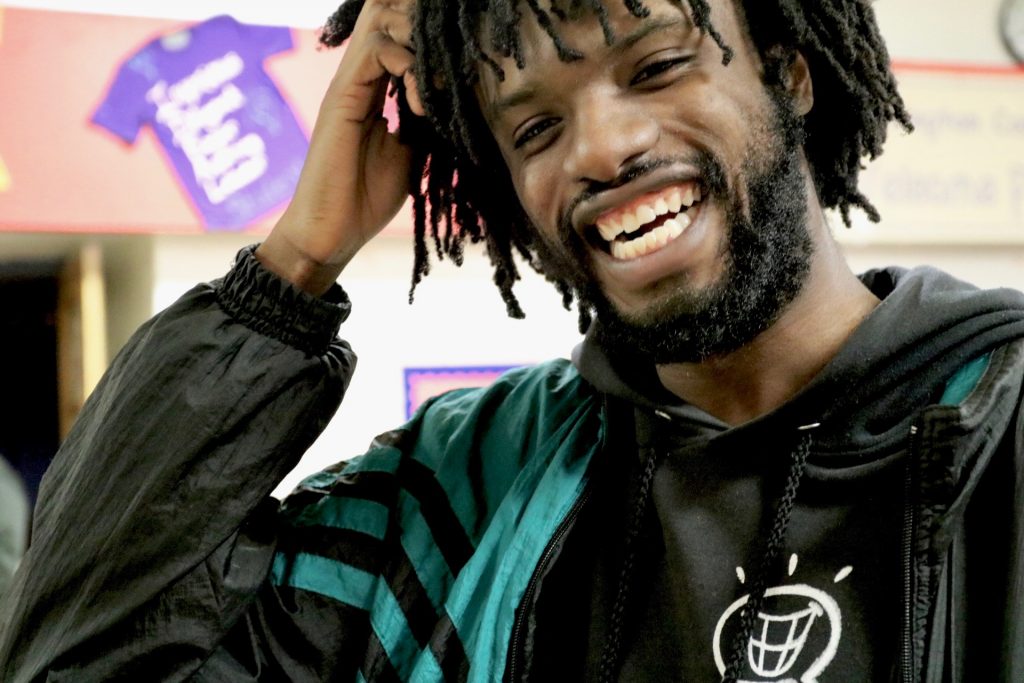 Tuesday’s election was a landslide victory for Democrats, taking all three statewide seats, along with potentially flipping the Republican-dominated General Assembly blue. In fact, Virginia Democrats have not had such a resounding victory since the late 19th Century. Yet, this victory is even more special given our current political age, one that is driven by fear of the “other,” suspicion of each other, and the kinds of overt racism and bigotry that drove Gillespie’s failed bid as the Commonwealth’s top executive. What yesterday proved to our communities in Virginia, the nation, and even the world is that decency can prevail even in the most tempestuous of political circumstances.

That decency was on full display yesterday throughout Richmond. Our reporting team spent almost 15 hours on the beat at polling stations to take the vibe and atmosphere of what people were feeling throughout the River City. What we found were people committed to their communities and engaging wholeheartedly in their most sacred civic obligations, which (after November 2016) people can no longer take for granted. The range of political interests and policy motivations between communities, locations, and demographics varied, but one thing was clear, rejecting the divisiveness of fear that is trying to drive us apart was a priority for most citizens. In this, Richmond was not unique, as the Commonwealth just elected the nation’s first transgender woman, Danica Roem, the first Asian American delegate, Kathy Tran; the first two female Latinx delegates, Hala Ayala and Elizabeth Guzman; and the second state-wide African American candidate, Justin Fairfax; along with a tidal wave of victories for first-time women candidates – just to name a few.

That was the message that Virginia sent to the rest of the US yesterday, and Richmond has been on the front lines of the statewide debate that ushered in this progressive victory. Here are some of RVA Mag’s most intimate campaign photos from polling places on Tuesday, a day which will be talked about and analyzed for years to come.