Photographer and all around good guy, Fill Bowne has been working the scene since we started the mag about 5 years ago.

Photographer and all around good guy, Fill Bowne has been working the scene since we started the mag about 5 years ago. We’re always finding him in the right place at the right time, with a harem of the prettiest girls hovering around him. It’s hard not to be a little “green” about it. He just has a knack for making even the craziest, most depraved party look almost beautiful, even when everyone is sloppily trashed and barely hanging on. Weird, huh? 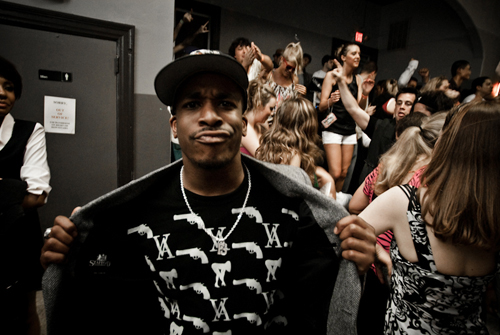 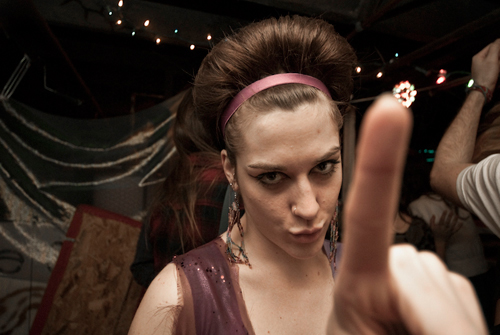 R. Anthony Harris: You have taken some of the best party pics in the city. Is it hard being surrounded by beautiful women?

Fill Bowne: It’s a tough job, but somebody’s got to do it.

How did you bump into the Henrock guys?

Wow, that seems like another lifetime. I’ve known Billy Manzanarez for ten years now, and Rudy Lopez for nine. VCU brought us all together. We’ve been good friends ever since. My obsession with party photography began well before there was a Henry to throw Henrock parties, back when Drew, Rudy, Long, and Othelo where spinning at Godfrey’s and the Raygun. I don’t think I’d even heard of Cobra Snake or Last Night’s Party at that time. And at first it was just Chris Lacroix and I on the scene in RVA shooting parties. I started doing it because it was an easy way for me to get a lot of experience shooting. Plus, it was a way for a shy dude like me to go out on the dance floor and meet girls without having to show off my horrible dance moves. They’re really bad. People would come out to the parties not just to dance, sweat, and listen to great DJs, but also to get their new Myspace photo courtesy of yours truly. 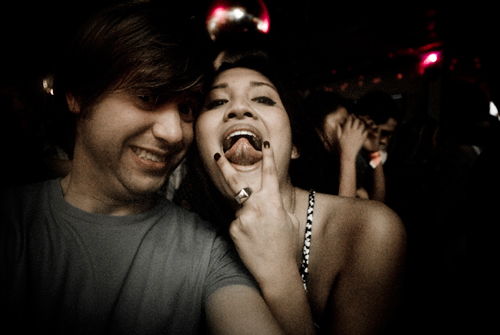 What party will be remembered 5 years from now?

There are a few that come to mind. Jenny’s birthday party at Nara was pretty amazing. People got crazy at that one. It was a beautiful combination of colors, spandex, light, and loss of inhibitions. I got some awesome photos at Henrock in January of 2009. The last time I had shot there I hated it. I couldn’t get the light to look good, but somehow this time things just fell into place. I took a photo of some girl crowd surfing and it is one of my all time favorite party photos. I’m just a little sad that I wasn’t paying attention when Miles got tased. That could have been a good shot.

On another note, what other subjects do you like to take pictures of?

Yeah, I’m not just a party photographer guys. I mean…I did go to art school. I really shoot everything and anything. As long as I can make a beautiful photo of it, I’ll shoot it. I’m starting to get into fashion. Be on the lookout. I’ll be shooting for local boutiques, Etsy shops, and publications soon.

For the full catalog
http://public.fotki.com/LostGlove 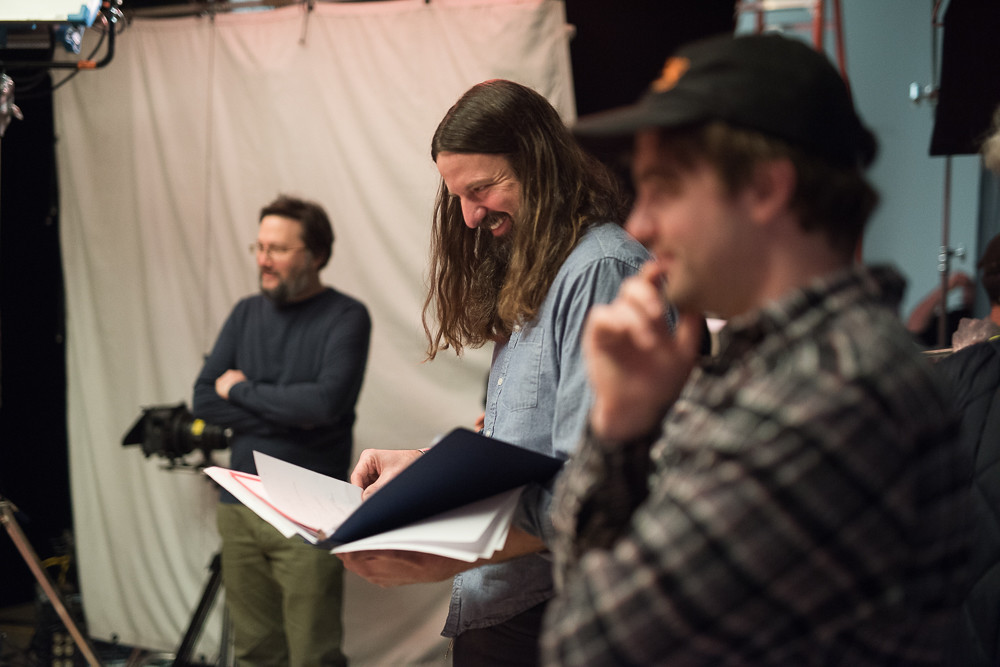