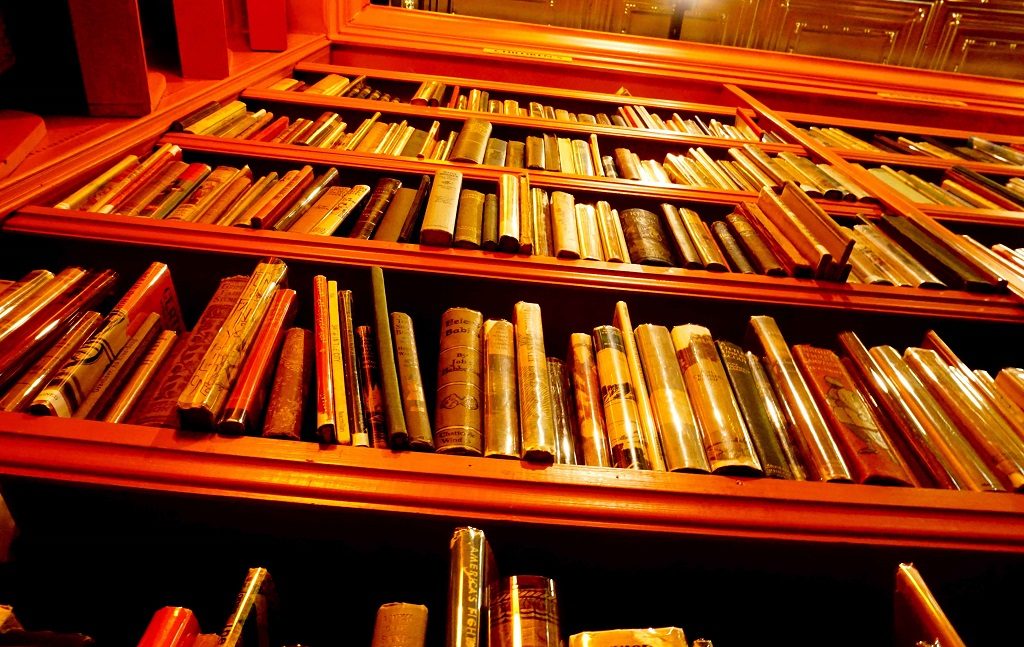 This past week was a cacophony of emotions for everyone living in the Commonwealth. For the first time since the late 19th Century, Democrats swept into power, this time on a progressive agenda that undermined the fear-mongering and racially divisive campaign of Republican Ed Gillespie. Gillespie, a longtime Republican operative and lobbyist, could not have mismanaged the feelings and resolve of Virginians had he tried any harder. Yet the victory that ushered in a new generation of progressives throughout the General Assembly was not without some degree of consternation and political nail-biting. One thing is for certain though; the pragmatic and spirited people of Virginia sent a powerful message to the rest of the US, one that is shaping the political future for national policy at a macro level. President Trump blamed Gillespie’s loss on his failure to fully embrace him and his agenda, although the Trump agenda is clearly what lost Gillespie the election.

Nonetheless, this past week also had some bright spots for arts and culture, even though they were mostly overshadowed by the elections. RVA Mag’s dance critic, Christopher McDaniel, attended Richmond’s ballet and in his words, it “transformed the Carpenter Theatre into three separate worlds.”  Richmond’s very own Black Liquid also dropped a new video this week for his track, “Anti,” ushering in some high level of discourse for the Richmond music scene. And as the Virginia fashion scene continues to gain momentum, RVA Mag’s fashion writer, Megan Wilson, took readers inside Rebelle Con where the keynote speaker this weekend will be the fashion designer, Christian Siriano.

We also reported from the 3rd annual Juvenile Justice Parade, where our reporter Malik Hall documented the struggle to support those who have been unfairly impacted by the corrosive school to prison pipeline – an issue which continues to shame Virginia. This was further framed by the Libertarian Party candidate for Governor, Cliff Hyra, who in an exclusive editorial for RVA Mag called for an overhaul of Virginia’s criminal justice system which unjustly perpetuates the school to prison pipeline. He also called for the legalization of marijuana, which this publication wholeheartedly endorses.

The biggest of all winners this week, however, was from GayRVA, where Danica Roem, the nation’s first transgender candidate, bested a longtime enemy of the LGBTQ community, Bob Marshall. Marshall, a notorious homophobe and anti-LGBTQ bigot, consistently misgendered Roem throughout the election and refused to share the debate stage with her. In a stunning display of class, when reporters asked Roem what she thought of Marshall post-election, she simply said, “I don’t attack my constituents. Bob is my constituent now.” Could the knife have been turned any more perfectly? Her response was equal parts stunning and exquisite and a nod towards the gods of cosmic and ironic justice – a true learning moment for all of us.

It is now time to turn the page on this past week and close it with the more refined side of life in Virginia as we pivot to this week’s Sunday Stroll. For those who love books, there is no greater experience than walking into your favorite shop and feeling the intoxicating pull of knowledge that comes from closely packed shelves of books. And for those who are initiated, experiencing a fraction of the wisdom, thought, and emotion that percolates through pages of infinite text can become something of a religious experience. An experience where your favorite books become the channel to worlds unknown and your literary heroes the gods which have answered all life’s questions.

Virginia has a rich literary tradition, and Richmond has yielded more than its share of world-class bookshops, from Chop Suey to Fountain Bookstore. Yet for those who like to experience the conduit of history that connects past to present through books and the many apparatus which this entails, there is Black Swan Books. One can spend hours taking in the rich aroma of old books that adorn their cases by experiencing first editions and autographed volumes of some of the world’s most prolific authors. A visitor is just as likely to see an original Ulysses by James Joyce as they are to see letters signed by Ulysses S. Grant or John F. Kennedy.  These experiences remind you that not all history is found in a museum.

On some level, all American literature has been influenced by Mark Twain, whose real name was Samuel Langhorne Clemens. Earnest Hemingway once famously quipped that all modern writing starts with Twain’s The Adventures of Huckleberry Finn. His legacy has endured, as have his essays, humor, and support for progressive causes such as the abolition of slavery and science, technology, and innovation. Which is what makes seeing and holding an autographed volume of Twain’s work so unbelievably thrilling.

Tucked away in the stacks at Black Swan are books, pamphlets, treatises, and tomes from long-forgotten ages, waiting to be rediscovered by an intrepid reader who understands the personal value of having books from another time adorning their shelves.

The Little Prince was first published in the 1940s by the French aristocrat, poet, pioneering aviator, and reconnaissance pilot, Antoine de Saint-Exupéry. It is one of the world’s most translated books and continues to sell almost two million copies every year.

Saint-Exupéry disappeared in North Africa during a reconnaissance flight at the height of World War 2 in 1944, in a situation not overly dissimilar from his most famous story of a pilot lost in the desert who meets a prince from a passing asteroid. Holding this first edition, signed by Saint-Exupéry himself, was not a casual experience, and one that was taken with the utmost reverence.

Trying to understand and access the arcane, obscure, and abstruse perspectives of those who came before us is at the heart of those who seek the company of old books, in whatever form they might be found.

There are some literary characters which enter into our lives and never leave. One such example is Sherlock Holmes. The Victorian era detective has been re-invented a thousand times over and is one of those literary devices that props up a certain generation’s experience, regardless of what age he might reappear. However, the lasting appeal of Holmes is a testament to his creator, Author Conan Doyle.

Starting in 1887, Doyle, originally a doctor and botanist, wrote four novels about the detective and his sidekick Dr. Watson, along with 50 other short stories where the duo made an appearance. For those truly into old books, experiencing a volume signed by Arthur Conan Doyle is not unlike seeing Da Vinci’s Mona Lisa or Michaelangelo’s David for the very first time.

The culture and anthropology of books are as old as man and womankind are young. In that regard, books have always been there waiting for us to find them and share in their journey. Whatever era that might be from.