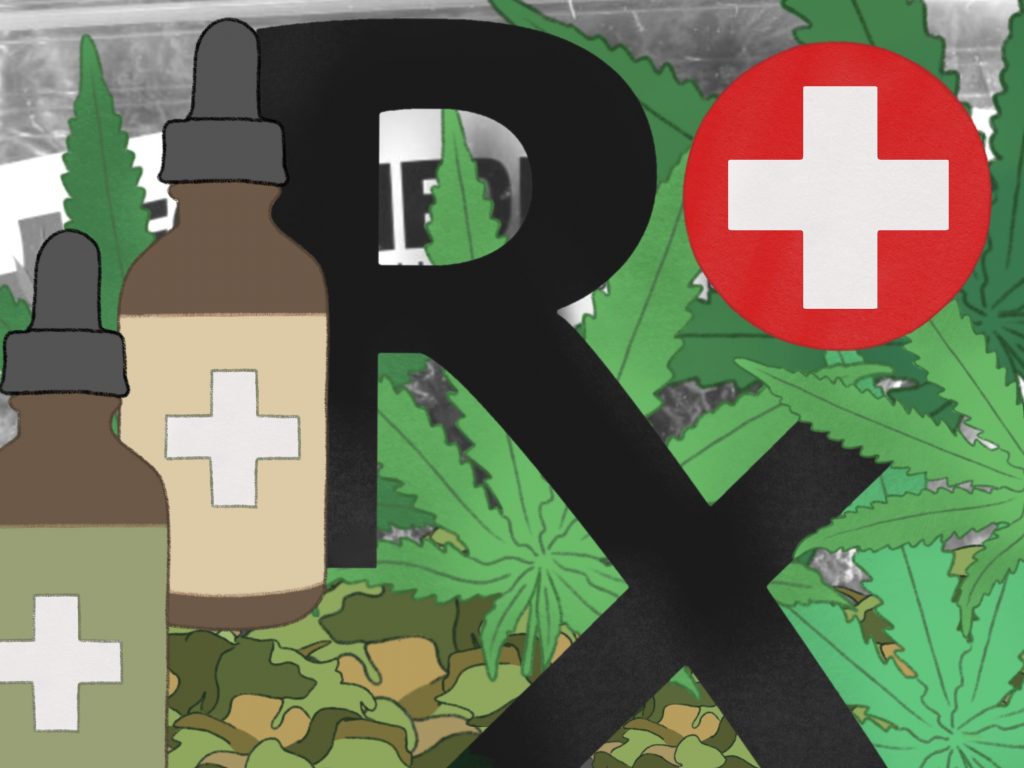 Ever since Gov. Ralph Northam signed HB 1251 in February, there has been a lot of contained excitement and talk in the Commonwealth. This has come from many different legislative viewpoints and policy perspectives. HB 1251 is officially a game changer, which now allows doctors to recommend cannabidiol (CBD) and tetrahydrocannabinolic acid (THC-A) oils to patients with a diagnosed condition or disease that could benefit from them. Yes, that’s right, oil, not the plant itself, and just recommend, not exactly decriminalized.

Even though the feedback surrounding the legislation has been mostly positive, especially since the bill was approved with a startlingly unanimous 40-0 vote, there has still been a lot of misconceptions and confusion. Despite having a Democratic governor in the office, it’s still important to know the rules to play the game, more so when it comes to marijuana legislation.

Executive Director of Virginia NORML, Jenn Michelle Pedini, is no stranger to the game, and is very quick to help correct the misconceptions people have been making since the house bill was introduced and passed. One of the largest misconceptions is that cannabis oil is now legal, which is inaccurate. Rather what was passed and expanded on was something known as an affirmative defense.

“It doesn’t make something legal,” said Pedini. “But provides a defense that is acceptable for certain possessions.” Under this model, law enforcement cannot pursue arrests for medicinal usage, but they can still arrest a person should they chose to. Does it necessarily preempt arrest? No, but should it? Absolutely. It doesn’t necessarily preempt that.”

While conversationally everyone throws around the phrase “legalized”, which isn’t completely inaccurate in that it relays certain information, it is still not correct in regards to what the actual legalities are. Out of the 30 states where medical cannabis laws are in effect, medical cannabis is only recommended, but never prescribed which is why the affirmative defense clause is in motion so that if a patient is caught transporting medicine across state lines from a reciprocity state they are less likely (but not guaranteed, interestingly) to be arrested for what is effectively drug trafficking.

So if that’s the case, how close are we to taxing and adult regulation in Virginia?

“Marijuana number one is schedule one, but even if it were on a different schedule, there are still specific restrictions on marijuana itself from the DEA,” said Pedini, when asked how marijuana scheduling works at a federal level. “Removing [it] from the controlled substances act would be helpful and allow for further testing, but the type of testing that we’re talking about is testing that would allow for the pharmaceuticalization.”

This brings up another aspect of the medicinal marijuana conversation. For anyone who has paid attention to the news in the last year, they will be firmly aware of the opioid crisis that has permeated throughout the US. It is has become so entrenched that it is even affecting how doctors are prescribing medication to their patients. Yet one of the strongest arguments in place right now for the legalization of medical marijuana is that it has the potential to mitigate some of the crisis surrounding opioid addiction.

Pedini doesn’t disagree with this defense, who said the data and research in place to support this hypothesis doesn’t lie. If anything it poses a larger question of why this has not been considered sooner.

One of the most famous compounds in marijuana, THC, halts the rapid increase of opiate receptors. Doing so allows patients who need to use opiates to use the same amount consistently, instead of steadily wanting more and more when they don’t need it. Similarly to when you’ve just had surgery and get that first morphine drip and you feel fantastic, and then four hours later you want a little more.

“It’s because of these simple biological mechanisms are why people ‘substitute’ cannabis for opiates. There was this sort of trope for a while of ‘well they’re just substituting one drug for the other,’ and ‘they just want to get high’,” said Pedini. She also talked about the perception of “moral failure” and how the idea of “swapping one out for the other” has had a detrimental impact on considering marijuana as an acceptable alternative to opioids.

In the US, there are nine states in total that tax and regulate the adult use of marijuana such as Colorado and Vermont.

Having a democratic governor such as Ralph Northam has made a positive difference in the fight for medical marijuana, and bodes well for the future of regulated adult use in Virginia; there are still many legislative hurdles ahead. Among those things is successfully implementing state-wide medical regulation and a shift in federal policy at a national level.

Pedini was also clear about this. “Virginia’s policymakers will not pass any law that remains in conflict with federal law. “You can safely assume that they’re going to require a shift in federal policy first in order to tax and regulate marijuana for adult use in the Commonwealth,” she said. When is this likely to happen? According to the experts like Pedini, probably not until the next presidential election.

Virginia continues to move forward with tiny, more progressive steps, such as electing two Democratic governors in a row in favor of marijuana reform. Movements such as passing a bill which expands the affirmative defense for possession from only intractable epilepsy to any diagnosed condition make it clearer that a future that states such as Colorado and Vermont experience may not be so far away after all.