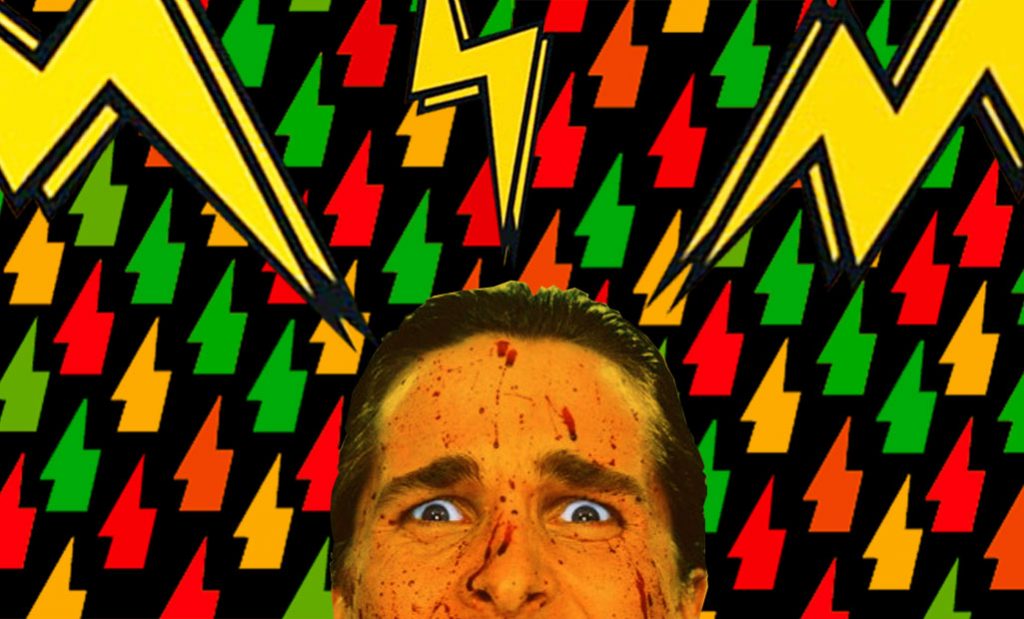 The violent clashes in Charlottesville on August 12 turned the spotlight on freedom of speech across the nation, with many asking just how much hate speech is covered under the first amendment. And just over a week ago, Richmond experienced a neo-Confederate rally on Monument Avenue, once again helping to push the idea of free speech and its limits to the forefront of the national conversation.

Several hot takes, think pieces, and editorials have thus come out recently on this very topic. One in particular, from the Washington Post, caught my attention here in Richmond. Catherine Rampell laid out her findings from what she called a “disturbing new survey of students” conducted by John Villasenor, a Brookings Institution senior fellow and University of California at Los Angeles lecturer.

As a young person, I had some problems with her analysis, especially when applied to the context of the Commonwealth.

Several of these questions apparently “were designed to gauge students’ understanding of the First Amendment.” Rampell noted one question in particular, pointing out that four in ten students said no when asked whether the First Amendment protects “hate speech.” She continued, explaining that speech based in hatred — or at least, speech perceived as such — is constitutionally protected, despite its ugliness.

Okay… but that’s not the whole story. Not in the age of Charlottesville, and not when white nationalists occupy senior positions in the White House.

First, many of the tactics that critics (like Rampell) complain about are themselves speech. When activists denounce alt-right provocateurs like Milo Yiannopoulos as a racist or Richard Spencer as a white nationalist, they are exercising their own right to free expression. Just the same, when students put on protests or marches, launch social media campaigns, circulate petitions, boycott lectures, apply pressure for the resignation of professors and administrators, or object to the invitation of controversial speakers; all of this is a form of expression, something Rampell would do well to understand.

It should also be noted that this study has now been refuted by some experts in the field of statistical science. Cliff Zukin, a former president of the American Association of Public Opinion Polling, called this particular study “junk science.” And it was also reported by The Guardian that the study did not include a peer review process, and was the first study ever conducted by its author. Still, with influential publications like the Washington Post and the Wall Street Journal citing its findings, the sentiment in the article is worth exploring.

Rampell goes full melodrama in the heart of her piece, describing the “chilling findings” that students think repugnant speech should be dealt with, referencing incidents between students and faculty in universities like California State University at Los Angeles, Middlebury College, Claremont McKenna College, and “other institutions.”

However, let’s pose a hypothetical and, as Rampell posits, imagine a public university hosting a “very controversial speaker” or one “known for making offensive and hurtful statements.” She pontificates, “Would it be acceptable for a student group to disrupt the speech by loudly and repeatedly shouting so that the audience can’t hear the speaker?”

Rampell is then seemingly shocked to learn that half of students surveyed said that “snuffing out upsetting speech — rather than rebutting or even ignoring it — would be appropriate.” Democrats were more likely than Republicans to agree with this response – 62 percent to 39 percent – and men more than women  – 57 percent to 47 percent. Even so, she said, “sizable shares of all groups agreed.”

Again, Rampell fails to understand that counter-speech can be produced in many fashions, as it has been here in the Commonwealth. It can be a point of fact aimed at debunking a speaker’s claim. It can be an opinion that the speaker’s view is misleading, ignorant, offensive, or hateful. It can even be accusatory, claiming that the speaker is racist or sexist, or that the speaker’s words amounts to an act of harassment, discrimination, or aggression (looking at you, Milo and Richard).

Rampell or others may argue that these communications tactics aren’t attacking “the merits” of the speech, but she’s once again misguided in that assumption.

Arguing that a speaker’s stance is racist or sexist is to say something about the merits of their position, given that the majority agree that racism and sexism are bad. Even arguing that the speaker themselves is racist does indeed go to the merits, since it gives the public context for judging the motives and implications of the speaker’s viewpoint.

Besides, what principle of free speech limits discussion to the merits? Political discourse quite often deviates from the merits of “the issues” to personal or divergent matters.

Rampell views this as “liberal intolerance,” but once more, that’s disingenuous. Insults, shaming, demonizing, and even social ostracism are not unreasonable consequences for speakers to expect and bear. Sure, the Constitution allows Westboro Baptist Church and Richard Spencer to hold forth, but it does not protect them from the consequences of their words.