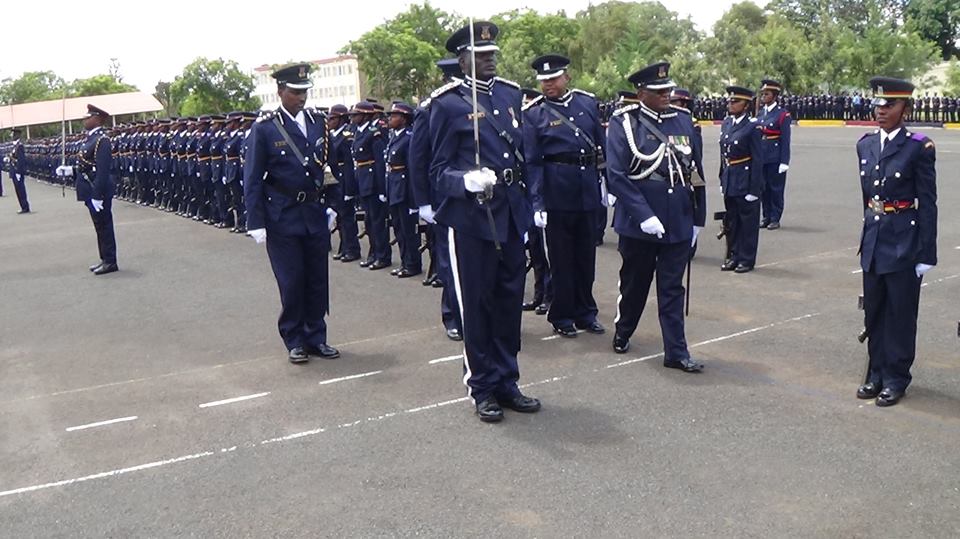 Stranded on the side of a highway somewhere in Nairobi, we considered ourselves lucky. My boyfriend and I had just jumped out of our Uber in a panic after being threatened by a police officer. “I will take you both to jail too. I have that power,” still rang in my ears as my breathing gradually came back to normal. Before we had a chance to see anything of one of Africa’s most fascinating countries, our first ride in Kenya had quickly descended into a crash course on corruption and harassment by the police.

Typical first time tourists to Kenya, we hopped in our Uber our first day in Nairobi and headed off to the Giraffe Centre to meet some of Africa’s most charismatic megafauna. Our driver — “Mbugua,” we’ll call him — immediately welcomed us to the country, offered us some bottled water, and informed us with pride that he had recently rigged his car with a mobile hotspot. He beamed as he told us the password was his two daughters’ names because they are the joy of his life. As Mbugua turned off the highway, a police officer stepped in front of the car and waved him to the side of the road. When the officer opened the passenger door and hopped inside our vehicle, my stomach sank. I’d never heard of a country where such behavior was legal, and indeed in Kenya it isn’t.

One doesn’t exactly feel comfortable traveling through Kenya as a same-sex couple in the first place. In a land where any sign of intimacy with your partner could result in five to fourteen years’ imprisonment, one is naturally and constantly on guard. When a law enforcement officer randomly gets in the same vehicle with you without provocation or invitation, that feeling of dread worsens.

The officer asked Mbugua if he knew what he had done wrong. Mbugua said he believed he had committed no offense. When the officer reprimanded Mbugua for making a turn outside the dedicated turning lane, Mbugua pointed out there were cars parked in the turning lane, so he had no choice but to go around them. The officer showed no understanding and informed Mbugua he would be taken to police headquarters and placed in a cell unless he could find a way to make up for his “crime.”

Visibly sweating and shaking now, Mbugua turned to us and began to beg at a whisper for money to pay the officer a bribe. Petrified, my boyfriend and I frantically began to discuss how much cash we had, how much a bribe would cost, and whether getting involved could put us in danger when the officer interrupted us, threatening to drag us off to jail with Mbugua and keep us there. Terrified, we quickly apologized to Mbugua, grabbed our stuff, and jumped out of the car before the officer had the chance to make us his new targets of abuse. Stranded on the side of a massive highway my boyfriend and I just stared at one another with confusion, regret, and rage in our stomachs.

One may hope that our experience with this corrupt officer would be an anomaly; however, police abuse in Kenya is depressingly common, and we were some of the lucky ones who managed to escape real harm.

Just in June of last year Kenya’s Independent Policing Oversight Authority (IPOA) finally declared the death of Alexander Monson — a young Brit beaten to death while in police custody in 2012 — a case of police abuse, after years of backing baseless theories that he died of an overdose, and that bruises to his groin were the result of vigorous oral sex.

The police’s treatment of Kenyans frequently proves worse. Videos of extrajudicial, execution-style killings by police regularly circulate on social media, often posted by bragging officers themselves. In ten days in October, civil society watchdogs like the Mathare Social Justice Center (MSJC) and the Dandora Community Justice Center (DCJC) documented 22 police killings in these two informal settlements of Nairobi alone. Activists claim trigger-happy police simply kill suspects to save themselves the work of actually investigating crimes. Between 2013 and 2015, the MSJC documented 803 police killings in the Mathare neighborhood of Nairobi, collecting interviews with witnesses and victims’ families to be used as evidence, should the IPOA ever investigate.

When police burst into a Kisumu family’s home in a bout of post-election violence in 2017 and struck and killed a six month-old baby, discussion of police abuse once again swept across the country. Despite warnings from police leaders not to harass those they’re intended to protect, corruption and abuse remains rampant. Out of some 9,200 complaints received by the IPOA, they have only managed to secure convictions of officers in two particularly gruesome cases — the murder of a 14 year-old girl in her own home, and the extrajudicial execution of a suspected mobile phone thief.

Convictions remain rare due to three key problems: police obstruction, fear of retribution, and government oversight. Too often witnesses and evidence disappear before the IPOA has a chance to review a claim, and officers face no punishment if they refuse to cooperate in IPOA investigations; thus, there are no incentives or consequences to motivate the police to assist those designated to account for their wrongdoing.

Activists who report police misconduct and key witnesses in cases of police abuse are often threatened and frequently murdered by exactly those officers which they hoped to hold to account. Lastly, the IPOA’s board can hardly claim to be free of political influence, as its members were appointed by a panel hand-picked by President Uhuru Kenyatta.

Furthermore, although international donors have poured millions into the IPOA since its creation in 2011, its funding is controlled by a Parliament dominated by the ruling party, which has no motivation to hold high level officials to account.

The ubiquity of police corruption and abuse in Kenya is not a sickness unto itself. Rather, the criminal and murderous behavior of the country’s police are but a symptom of a culture of flagrant disregard for the rule of law. The development of a more independent judiciary, evinced by waning political involvement in judicial nominations and a string of plucky chief justices in the past years, proves that the spirit of the rule of law in Kenya lives and could one day reign. However, even courts are curtailed by budget cuts and the vilification of impartial judges by politicians. If Kenyans want to live in a country that offers equal protection under the law to all its citizens and visitors, then Kenyans themselves must demand that those who have authority over them are held to account. 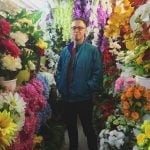