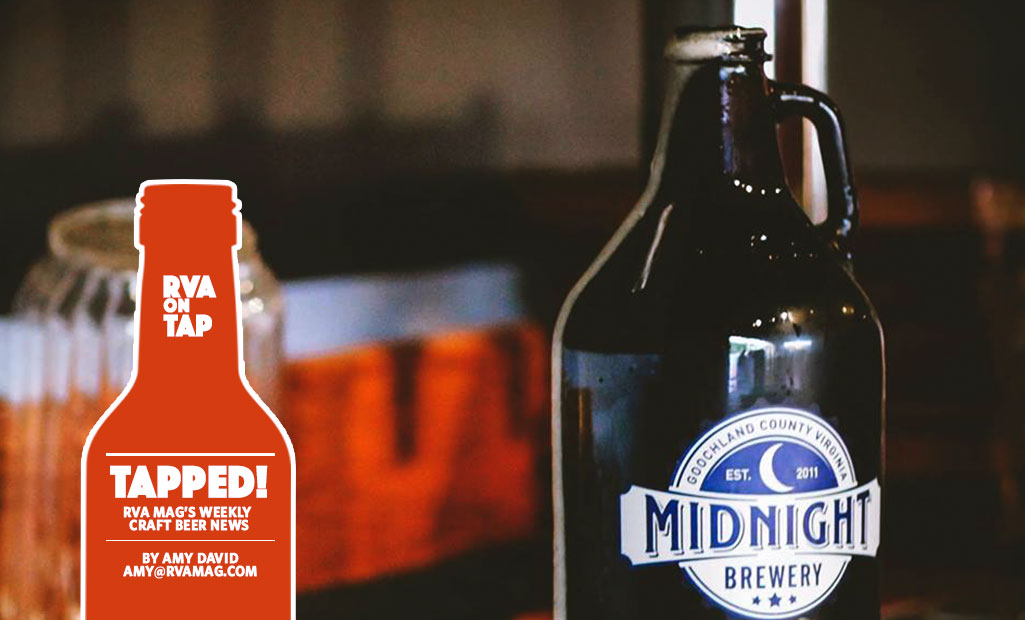 Friday Fine Creek will be releasing ‘Our Champion Malt Liquor’ on Friday. It is their first collaboration beer with Champion Brewing Co. Cook County Bluegrass will be playing for us this Saturday 4:30-7:30.

Getting us more and more into the holiday spirit as the weeks go by, Hardywood keeps on releasing their GBS variants. On Saturday, the brewery will release their Double Barrel GBS, a new one for 2017. Gingerbread Stout is aged for four months in Caribbean dark rum barrels where it adopts sticky sweet notes of molasses and brown sugar. From there, the rum barrel-aged GBS is then transferred into bourbon barrels and aged for an additional four months, introducing notes of oak and velvety caramel. Now, go get some of that deliciousness! Price: $19.99+tax/bottle.

On Friday, Triple Crossing will have their Nectar and Knife DIPA can release at the Fulton location.  The brewery is shooting for 250 cases and you can expect notes of tropical fruit, pineapple, passionfruit, with hints of resin and pine if you haven’t tried this brew before. 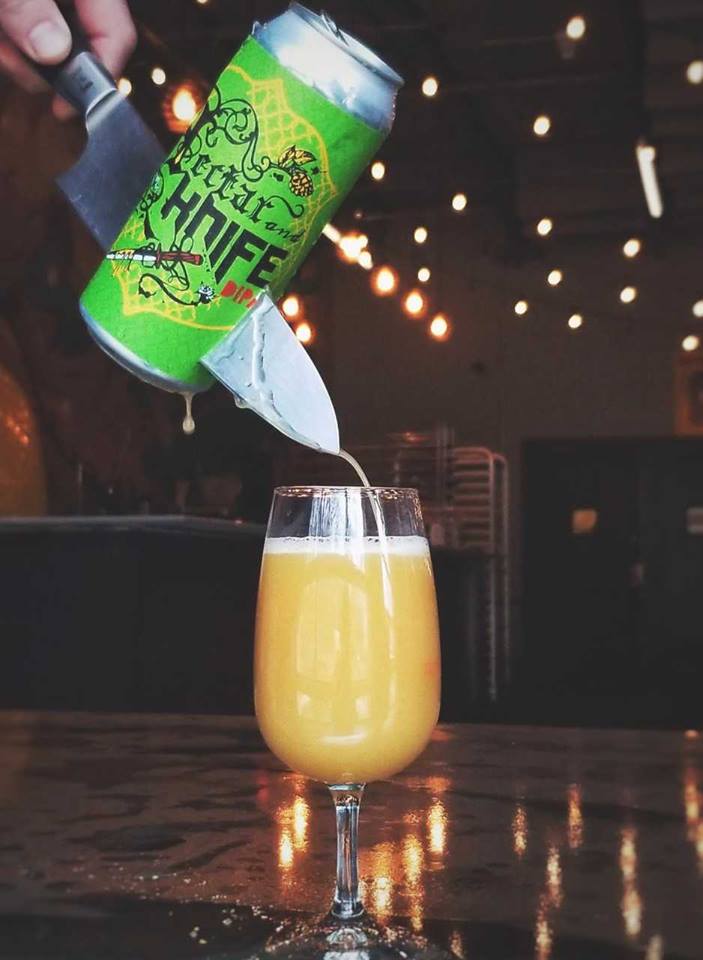 On Sunday, Isley will release its Keyser Gose, as part of their Oyster Shellabration with Nomini Bay Oysters. Brewed with Wheat and Pilsner base malts, Flaked Rye (for a bit of “spice”), Nomini Bay Oysters, coriander, and salt

Midnight Brewery will release Majority Rules, a coffee milk stout on Saturday. Made with local coffee beans, the brew is a collaboration with Fans of Virginia Craft Breweries group.

Dec. 21 marks Third Thursday at The Veil Brewiing Co. and this go around 15% of sales from the evening will go to OAR of Richmond, Inc.
OAR is the leading Reentry Service provider in the Richmond area since 1971, serving individuals recently incarcerated.
Raffle for 4-packs of Veil beer. Food: 4p-9p InHause Dumpling Pop Up. DJ: Dj El Capone 7p-9p. Beer: Klean Belgiez 8.5% Belgian Quad

On Thursday, Ardent Craft Ales will release its Winter American Sour Blend, a barrel-fermented sour red ale cultured with our house strain. Amber-colored with a roasty aroma, this blended beer was aged in oak for 10 months.

Strangeways has a number of cool events going on this weekend no matter what you’re into. From yoga, to painting, to comedy, and a chocolate workshop there’s something for everybody. Check out their listings here.

Steam Bell Beer Works has two beer releases for you this weekend. On Friday, the Chesterfield brewery will bring back Washington’s Vice, a 9% milk stout brewed with orange peel, nutmeg, whole vanilla beans and cinnamon.

And on Saturday, the brewery will bring back Fred’s Ambrosia,  9.2% Belgian Tripel fermented with orange peel and maple toasted coconut chips.

Final Gravity Brewing Co. will release its Shake Some Action DIPA on Friday. Calypso, El Dorado, and Citra hops went into making this brew. Available on draft and to-go in Growlers and Crowlers.

Twisted Ales has released its Magic Lantern brew, a citrus-hopped IPA featuring tropical notes of grapefruit, passion fruit, and lime. Get some background on the Magic Lantern here.

On Sunday, Center of the Universe will have a Christmas Market, with 13 handcrafted vendors. Admission is free and proceeds will benefit Girls For A Change (GFAC) , a national organization that empowers girls to create social change. There will be live holiday music and delicious beers flowing all day long. Check out the food, vendor lineup, and entertainment at the link above.

Garden Grove Brewery & Urban Winery will host a beer dinner with Chef Lee Gregory of The Roosevelt this Monday. Five courses of cuisine will be matched with five of their brews. $39 plus tax & tip, Reservations Required. Ticket info here.

Also on Monday, Blue Bee Cider will host a cider dinner with Chef Mike Ledesma of Kabana Rooftop. In celebration of the opening of his upcoming restaurant, Perch, in Scott’s Addition guests can enjoy fresh takes on seasonal dishes in this five-course dinner with cider pairings. Tickets: $75/person. See the menu at the link above.

Amy David was the Web Editor for RVAMag.com from May 2015 until September 2018. She covered craft beer, food, music, art and more. She's been a journalist since 2010 and attended Radford University. She enjoys dogs, beer, tacos, and Bob's Burgers references.
Topics: craft beer, RVA breweries, RVA craft beer, RVA On Tap