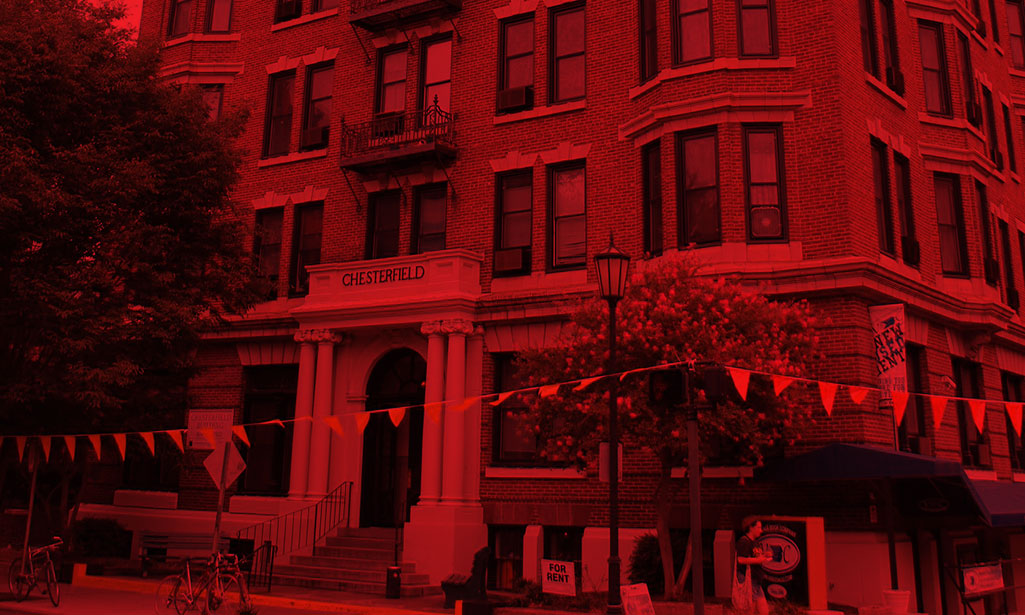 The space, which was made famous by the much-loved Cous Cous restaurant, had been searching for a new tenant for some time after serving brief stints as a burger joint and ramen spot. However the night took a turn when, only four hours into their soft opening, Leftovers Bestovers announced that they would be shutting down due to a lack of patronage and enthusiasm, despite their opening night being completely packed.

The announcement was met by the full house with an air of disappointment mixed with knowing acceptance. Some patrons were just about to bite into a spoonful of deconstructed waffle batter drizzled with paleo blueberry roughage when the news broke. One woman loudly announced, while wiping locally sourced maple syrup off her fingers, “I always knew this cute little spot couldn’t make it.”

After all of the attendees had been ushered from the premises, this reporter overheard a man on the phone saying “Oh man, you know what was just, like, too good to be true, was this little breakfast-for-dinner tapas spot. No, they closed pretty quickly, but, like, for a while it was a real Richmond spot.”

Despite the misfortune, restaurant owner Elias Brown said that he still believes the concept for the eatery was sound.

“There is no question that there is a market in this city for small plate French toast and truffle grits, but we just couldn’t make it work in this seemingly ideal location.”

When reached for comment, the building’s managing company responded with this statement: “How a restaurant sandwiched between VCU Monroe Park campus housing, the library, and the main lecture halls can’t make a profit is just beyond me.”

Article from The Peedmont, “Virginia’s Most Trusted Satirical News Source“ 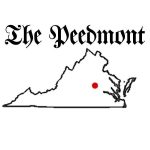 The Peedmont is a Virginia-based independent news network that focuses on news and events around the great Commonwealth of Virginia. Originally formed by a group of colonists during the American Revolutionary War in 1779, we've since grown as a company to over 5,000 employees, multiple branches state-wide, and have proudly been awarded three Nobel Peace Prizes. We were there when the British burned Washington in 1814, when Lincoln addressed Gettysburg, and were among the first reporters onsite at Pearl Harbor. Our mission has always been to report on current events from around the glorious state of Virginia. We're here to bring you the most accurate reports from all necessary social, economic, and political standpoints, leaving no stones unturned in the process. The Peedmont strives to represent the finest in journalistic integrity, and we hope you look to us when the news breaks in your neck of the woods.