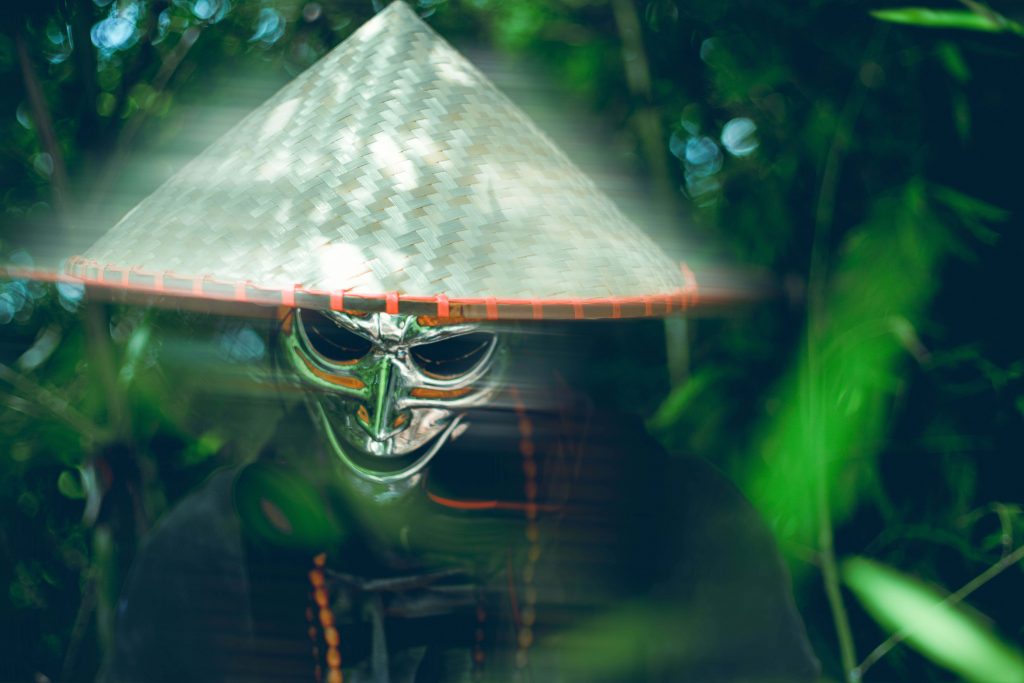 This past week was once again heavy with the kind of news that makes your head want to explode into a thousand different pieces at a thousand miles per hour. However, before we go down that proverbial rabbit hole,  RVA Mag was on the scene covering the good, the bad, and the ugly with our arts, music, and cultural coverage. Our writers brought you news about Ohbliv’s mega new alter-ego DarkTwaine, a review about the lackluster dance performance of The Shaking Season, the dopest party news from all around Virginia, video coverage of the most brash fashion design in Richmond, as well as an inside tour of the unknown history of Maymont Mansion by staff writer Madelyne Ashworth.

Yet since we all live a political lifestyle, we must continue to delve into that crestfallen Tophet of political myopia that has come to define our current age. This past week was no different, starting with a piece written by Alan Rodriguez Espinoza on VCU student resistance to President Trump’s decision to end DACA. This was followed by two razor sharp opinion pieces, the first by RVA Mag editorialist Matthew Sporn on why gun control will not work in the Commonwealth – a serious thought exercise given the most recent mass-casualty attack in Las Vegas. Our youngest contributor, seventh grade ACLU activist Henry Haggard, also cabled in a great interview with Dr. Dawn Adams, the 68th District Candidate for the General Assembly.

And as per usual, our coverage of white nationalism, supremacy, and alt-right activity in Virginia continued unabated. This included the announcement of a new supremacist group in Charlottesville founded by Unite the Right organizer Jason Kessler, the recent torchlit vigil by white nationalist Richard Spencer (also in Charlottesville) and the issuing of an arrest warrant for DeAndre Harris, the young African American man viciously beaten on August 12 by white supremacists (once again – in Charlottesville). Charlottesville has become ground zero for this growing movement in the Commonwealth, and the picture of political incompetence and law enforcement mismanagement.

Things weren’t much better over at GayRVA, where our editor-in-cheif, Drew Necci, wrote a blistering editorial on National Coming Out Day and what that means for the trans community. Meanwhile, our team also reported on the president’s address to the Family Research Council’s Values Voter Summit, giving legitimacy to all manner of anti-LGBTQ activists while at the same time removing protections for LGBTQ marriages.

Which is why this week’s photo essay from Chris Smart is so apposite. Because his photography not only gives us a glimpse into a weird cyber future that is all at once dystopian, but also creates a world in which we are totally at the mercy of our most secreted contemporary delusions. Those which might grow entirely out of our ability to control.

At times, Smart’s imagery is reminiscent of Don DeLillo’s dark masterpiece Cosmopolis, which envisions a world where anti-capitalist riots, terrorism, and a clear lack of moral appreciation justify the actions of it’s main characters. Seeing this visualized creates a sensation that is not just responsive, but intellectually jarring; something that only a certain kind of person could understand.

In today’s America, it takes relatively little to comprehend where this sense of dystopia is coming from and those who are either benefitting from its omnipresence or suffering because of its consistency. More art is needed like Smart’s, which captures that feeling of uncontrollable transformation and the consequences of it – intended or otherwise. Without it, we are left with the same specious sense of decorum in an age that is rapidly spiraling out of control.