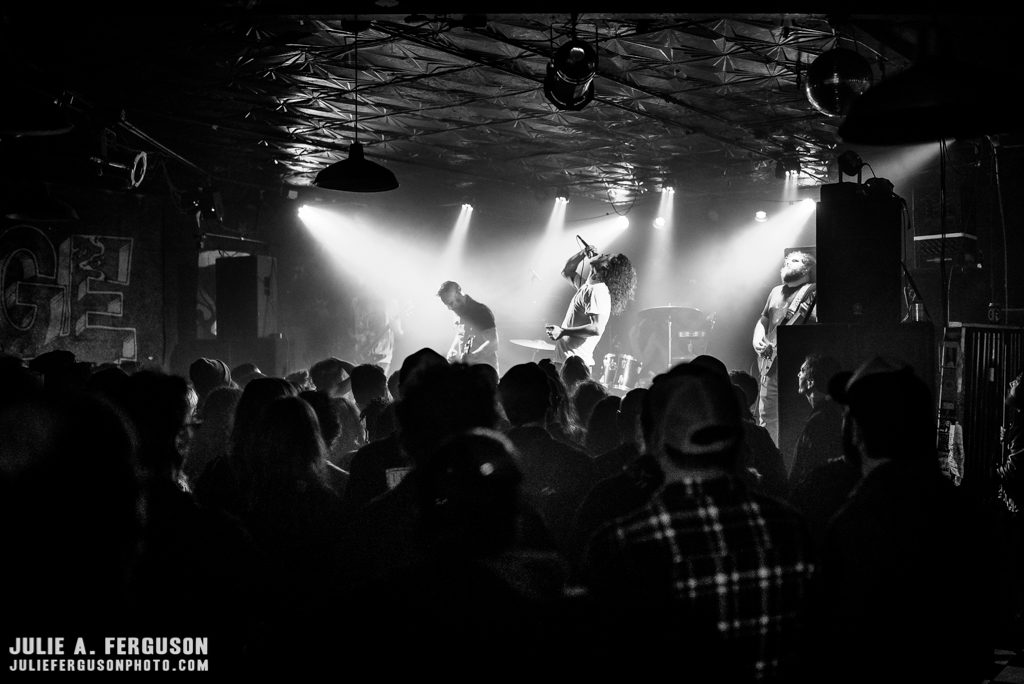 This month, Richmond’s music scene felt the pain of saying goodbye to one of its central gathering places. For a decade now, Strange Matter has been the most reliable location for live music in Richmond. It set itself apart with a focus on local favorites and underground scenes. Strange Matter supported the grass-roots music scenes that have put Richmond on the musical map over the past decade, from indie rock and hip hop to doom metal and hardcore punk. How this town will cope with its departure is a mystery, and a subject for concern as we head into 2019.

Our full memorial to Strange Matter will hit the streets later this week in our new print issue, and we’ll have that story for you in digital form sometime after Christmas. But today, we bring you one last look at the magnificence that was Richmond’s most beloved club, shot by photographer Julie Ferguson over the last two weeks of Strange Matter’s existence. Keep the memories close to your heart.

The Evocative Street Portraiture of Will Templeman

Richmond photographer Will Templeman is making waves. Only 20 years old, he's showing work all over the world in the coming year, from... READ MORE

RVA Mag #38 is on the streets now! Here’s another article from the issue, a photo feature in which photographer Heaton Johnson and... READ MORE