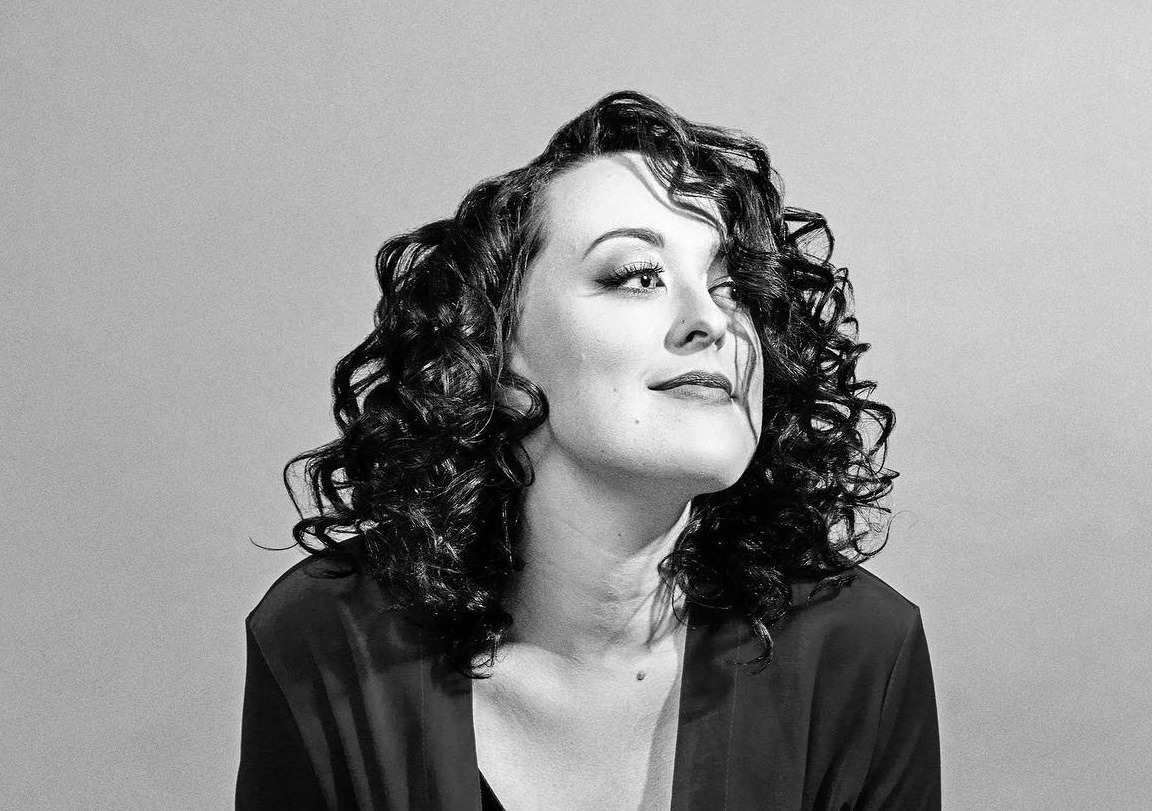 I Was An Eagle: Weekend Playlist by Deau Eyes

This week, we’ve got a set of great tunes from Deau Eyes, the musical project of Richmond-based singer-songwriter Ali Thibodeau. Straddling the line between 90s-style indie/alternative rock and a more classic Americana-influenced rock sound, Deau Eyes has been making quite a stir on the regional music scene for the past couple of years now — and that’s with only one single having been released thus far!

If you listen to this entire playlist, you’ll get a chance to hear that single, “Paper Stickers,” at the very end, but before you get there you’ll get an amazing assortment of powerful songs in all sorts of different genres — folk, soul, indie, psych, and many more. All of it’s sure to keep your chilly December weekend warmed up, though — and isn’t that what’s most important?