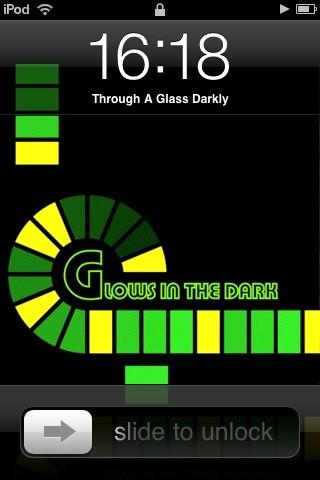 THE SONIC CARTOGRAPHER 001 – GLOWS IN THE DARK

Reggie Chapman is The Sonic Cartographer

Reggie is on a mission to find and record bands in Richmond, in a ongoing effort to bring you fresh and new talent.

Reggie Chapman is The Sonic Cartographer

Reggie is on a mission to find and record bands in Richmond, in a ongoing effort to bring you fresh and new talent.

son·ic (snk) adj.
1. Of or relating to audible sound: a sonic wave.
2. Having a speed approaching or being that of sound in air, about 1,220 kilometers (760 miles) per hour at sea level.
3. Slang Extremely exciting and fast-paced: a sonic lifestyle.

-Glows in the Dark –

Glows in the Dark is an avant garde jazz group based in Richmond,
Virginia. Formed in 2007 by Scott Burton as a new outlet for his
music, Glows is an on-going attempt to meld jazz and free
improvisation with the story telling qualities of movies. The idea
being to create music that’s engaging, challenging and always
evolving.

“This recording is from a show we played in CT recently. For the curious, it’s our arrangement of some of Halloween director John Carpenter’s original music. Here’s the map for this track:”

The Fog > Across the Roof (from Escape from NY) > Halloween 3 Theme > Assault on Precinct 13 Theme.