Sunday Stroll: The Cemeteries of Richmond and Norfolk - RVA Mag 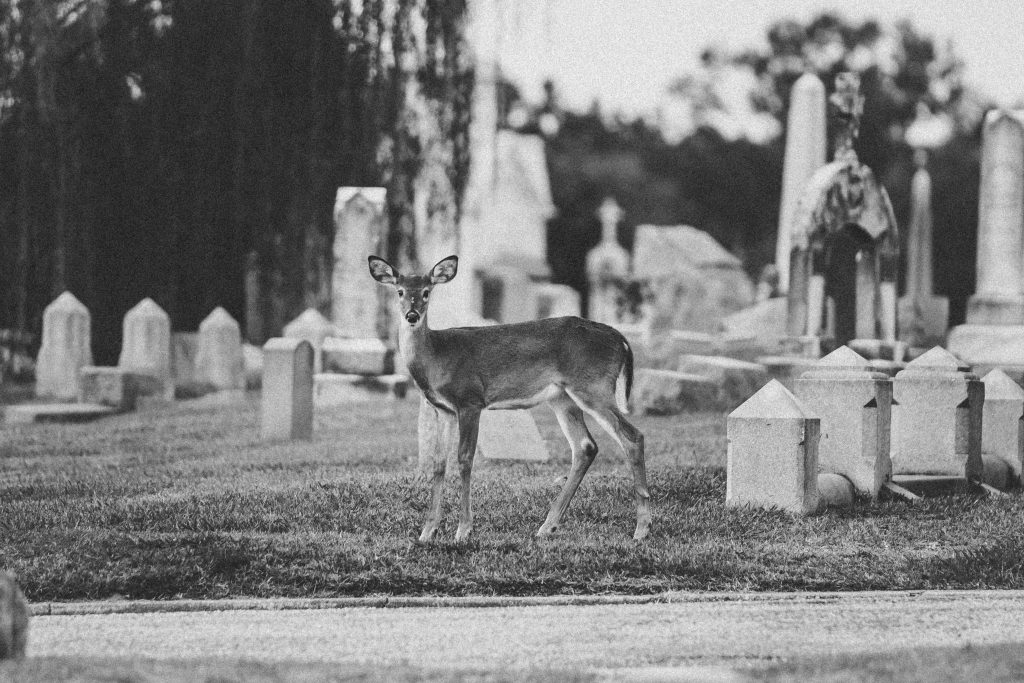 Halloween is upon us yet again. Time of year notwithstanding, the news reel we’ve been subjected to over the past week has been an exercise in the macabre, making RVA Mag’s Sunday Stroll all the more relevant. Before we liven things up with our tour of cemeteries in Richmond and Norfolk, let’s first review the ghoulish highlights from this past week.

For starters, Primus played on Wednesday and subjected the River City to a multimedia encounter that was not only other-worldly, but could only be found on the high seas, of cheese (zing!).  Not long after, indie-prog syndicate, Night Idea, delivered Richmond a harrowingly tense video for their new single Canopy, which was filmed all the way in Utah. And for the old heads, Movielife made a triumphant return with a show at Strange Matter after a decade long absence (one that we’ve all felt deeply).

Beyond the musical zeitgeist, this week also saw RVA Mag writer, Caitlin Barbieri, tackle the struggle to elevate all history equally in the former capital of the Confederacy with her reporting on the Emancipation Proclamation and Freedom monument scheduled for Brown’s Island in 2019. She also brought us an inside look at 100 years of NASA in her piece: Wind Tunnels, Moon Landings, and Space Travel, which is currently on display at the Chrysler Museum in Norfolk. Our arts coverage did not stop there, however, as Ryan Persaud intersected street art with local politics when they covered Hamilton Glass’s collaboration with local organization Girls for a Change on a new mural project in Jackson Ward.

Alas, on this all hallows, all good things must take a turn for the morbid. We dove back into our political coverage that started with the race to the bottom in the upcoming gubernatorial election. Both Ralph Northam and Ed Gillespie are now engaged in the worst kind of fear mongering, which is hardly shocking given the new political age we live in. In a Q&A session with RVA Mag, incumbent Attorney General Mark Herring articulated his positions on white nationalism, gender based violence, the opioid crisis, and a wide variety of other issues in a long form interview with Political Director, Landon Shroder and Staff Writer, Madelyn Ashworth. Then there was the editorial meltdown at Style Magazine when they published a Letter from known white nationalist and neo-Confederate, Pat Hines. Given RVA Mag’s continued mission to report on and expose white nationalism in the Commonwealth, we had no choice but to pen a reply of our own.

In our post-mortem melodrama, the only thing left to do was take a tour of some of the most earthly cemeteries in Richmond and Norfolk. But before we start there, some quick historical gospel on cemeteries: the oldest known cemetery in the world is Taforalt Cave in Morocco. Discovered in 1908, it was the burial place of at least 35 people dating back 15 thousand years, although the cave system where these early humans lived stretches as far back as 85,000 years. In the US, the first modern cemetery (as we know them today) was Mount Auburn Cemetery in Cambridge, Massachusetts. The cemetery, founded in 1830, was inspired by the cemeteries in Paris – specifically the Père Lachaise Cemetery.

Much to the dismay of popular imagination and the place cemeteries hold in it, contemporary burial grounds in the US were founded around the idea of pragmatism, not superstition. Old church grounds, which traditionally housed the dead, were seen as ill-suited for modern burial challenges sometimes stacking coffins six deep. And often times these locations were the place where disease originated and spread throughout communities. As the US became more industrial and city properties more valued, cemeteries were re-located just outside of urban spaces and acted as the first green spaces for weekend luncheons, nature hikes, and recreation.

In Virginia, the earliest known tomb is that of Mrs. Alice Jordan, who apparently died in 1650 in Surry County at a plantation along the James River. Today, there are around 30 active cemeteries in Richmond and 24 in Norfolk, making the Commonwealth rich in public burial spaces. Much like in the 19th Century, these cemeteries are still seen as green spaces adorned with arresting sculptures and horticultural art where people can not only congregate and honor the dead, but find a quiet place of communion to reflect on the world of the living.

RVA Mag asked some of Virginia’s best photographers to document some of these spaces and bring the realm of the dead into focus this Halloween. 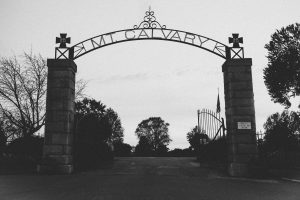 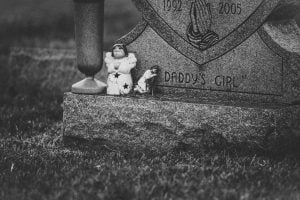 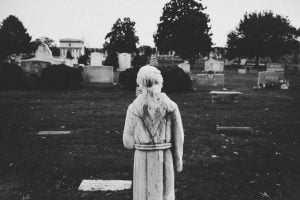 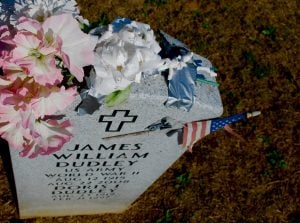 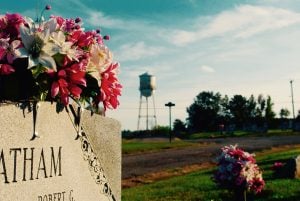 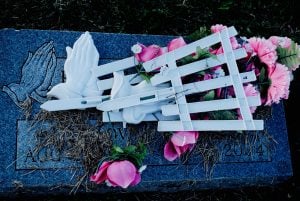 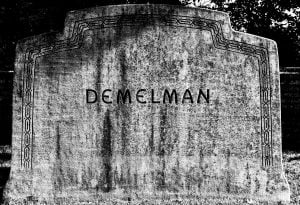 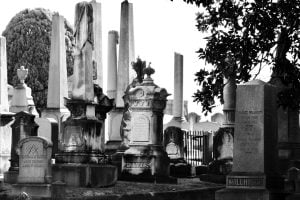 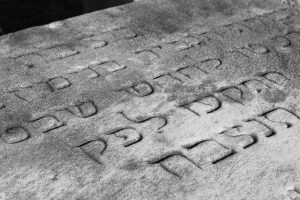 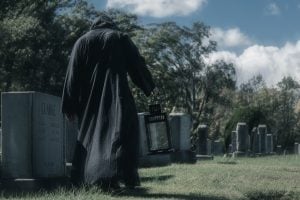 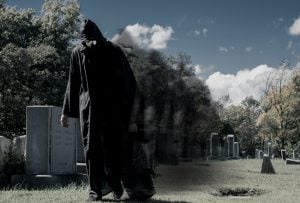 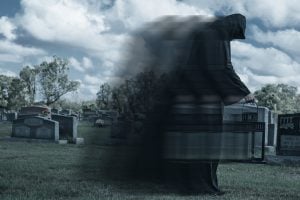 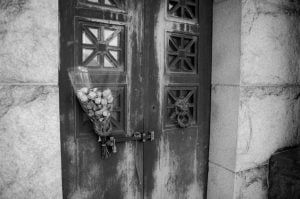 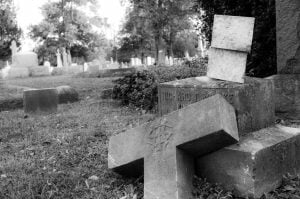 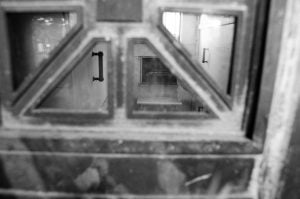 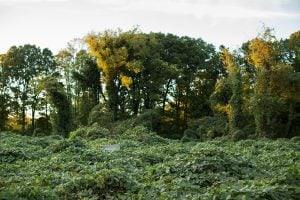 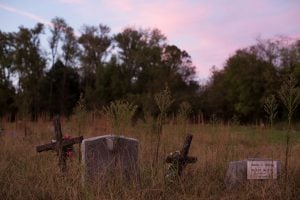 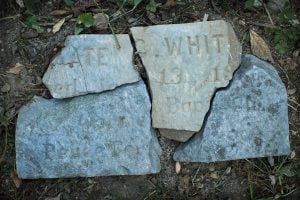