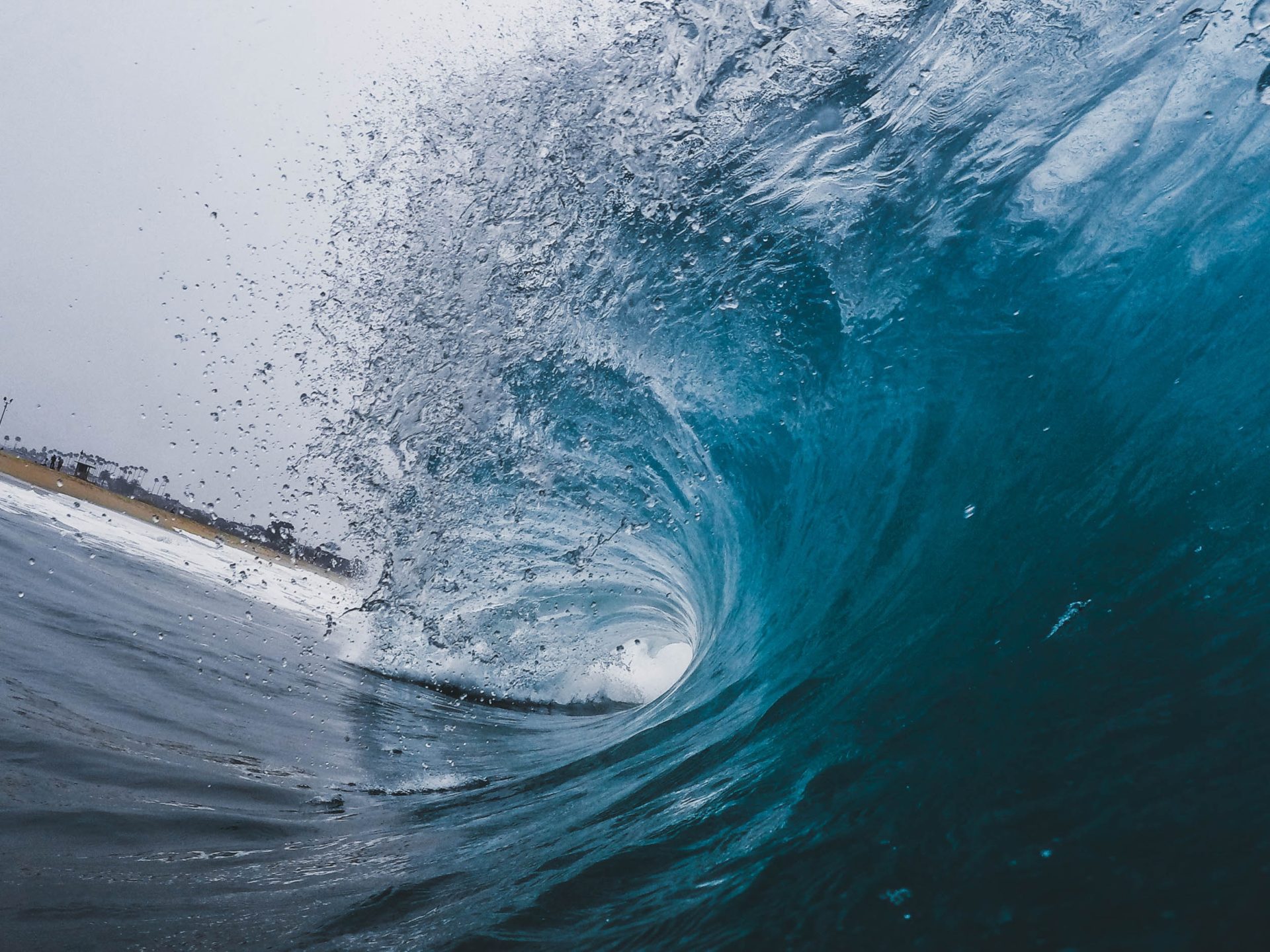 As Virginia’s next election approaches, statewide trends are showing favor to Democratic candidates. Will they be able to gain control of the General Assembly?

There’s a pivotal election in Virginia next month (as usual). At stake: control of the state legislature, with Democrats trying to regain control of both houses for the first time in two decades.

This week, two seemingly unrelated news stories were published, both of which signal something important about this election.

First, the Virginia Mercury’s Mason Adams reported on a local race for an obscure county office in Christiansburg, a rural southwest part of the state. The GOP candidate for Washington County’s Commissioner of Revenue is proudly calling himself a “Trump Republican” — but what Trump has to do with collecting revenue in Southwest Virginia is hard to tell.

What’s the takeaway? I think the Blue Wave is still real.

Democrats in Virginia have enjoyed strong wins in the last two elections, both in sweeping victories for statewide races and the House of Delegates in 2017, and strong showings in Congressional elections in 2018. This Blue Wave is part of a national trend that favors Democratic Party candidates all across the nation.

Predictions in politics are difficult, even foolhardy, to make. But after a tumultuous few months in Virginia politics, the same trends that made the Blue Wave possible seem to be reasserting dominance in VA.

Republicans were hopeful that the Governor’s blackface scandal would damage his party’s momentum. But the continued nationalization of local politics — again, a county Commissioner of Revenue candidate is calling himself a Trump guy — may be overwhelming any static from the Governor’s troubles.

The race for the 10th Virginia Senate district is a good example. In a debate last week, Republican incumbent Glen Sturtevant made a big deal out of his opponent criticizing Northam before later taking campaign money from Northam’s PAC. I suspect that nobody cares; Northam’s approval rating is again approaching 50%.

On the other hand, Sturtevant earlier this year waded into a local school board zoning issue (so much for Republican focus on local control of schools). He distributed flyers titled “Save Our Neighborhood Schools” in a transparent attempt to stir up white resentment, earning a “segregationist” label to boot. This kind of desperate move does not indicate a comfortable front-runner.

Republicans are also hopeful that Virginia’s off-year elections, with no national or statewide races on the ballot, would help GOP candidates this fall; lower turnout tends to favor the demographics of Republican voters, even in a now-solidly-blue state like Virginia. But early trends, like the student absentees noted above, suggest that larger forces may counter the typical Democratic voter falloff. Anti-Trump enthusiasm remains a potent force, and it again could make the difference in 2019.

There are other trends that favor Democrats as well. First, the notoriously-disorganized Virginia Democrats seem more methodical than in previous years. For example, a few candidates in Henrico are sharing offices and resources for their campaigns, a sign that the infrastructure the party has constructed over the last two election cycles is functioning and able to help turnout. The off-cycle elections are again the only game in town, drawing the attention of the national parties and national news media. Maybe most importantly, money is flowing in again from national sources, especially to Democrats.

Of course, these trends may still not help individual Democratic candidates in tough races. Sheila Bynum-Coleman still has a long way to go to knock off the powerful Republican Speaker, Kirk Cox, in HD66. The race between Debra Rodman and Siobhan Dunnavant in SD12 seems like it will go down to the wire. Incumbent Senator Amanda Chase would probably have to start regularly kicking dogs to lose in her red district. (But who knows — based on her track record, anything is possible!) Democrats could end up with a strong majority of statewide votes, and still lose the numbers game for control of the legislature.

Still, the overall feel of this race is familiar. Unless something dramatic happens between now and November — and in Virginia, we can never count that out — the state should be thinking blue. 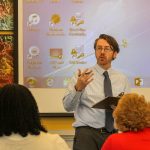